Aldershot Town have agreed new contracts with goalkeeper Jake Cole and left-back Lewis Kinsella to remain at the EBB Stadium for 2018-19.

“I’ve really enjoyed my time here so far and thought I did well,” explained Kinsella, who joined The Shots in January 2018, initially on loan from Colchester United. “I’ve played 18 full 90 minutes in my time and that’s massive for me, in my development. Playing every week is something that I wanted to do, and coming to Aldershot Town was the right decision.

“There are still areas of my game that I’d like to develop and improve, and that will come with hard work and playing every week. Luckily for me Gary (Waddock) and James (Rowe) have given me the platform to show off what I can do.”

The 23-year-old left-back made a total of 19 appearances for The Shots, following 29 games for The U’s across two seasons. Lewis spent eight years in the Arsenal Academy, up to Under 16 level, before joining Aston Villa in 2011. He helped the Villa Academy win the Europe-wide NextGen Series in 2013 and was then named as a substitute for the first-team’s FA Cup quarter-final against West Bromwich Albion in March 2015. Loans at Luton Town, in League Two, and National League side Kidderminster Harriers followed, before he joined Colchester United in July 2016.

Cole will extend his stay at the EBB Stadium into a third season, having already made 62 appearances and won both Supporters and Players’ Player of the Year Awards in 2016-17. The 32-year-old previously played 74 games in two seasons at Woking, and amassed over 200 Football League appearances with Queen’s Park Rangers, Barnet and Plymouth Argyle. Jake spent six seasons at Loftus Road – five of which were as a Championship club – but played most games in loan spells with Hayes, AFC Wimbledon, Farnborough, Oxford United and Barnet. His stay at Underhill was made permanent in July 2009, and after two impressive years there – in which he was named their 2009-10 Player of the Year – moved to Argyle for a further three seasons. 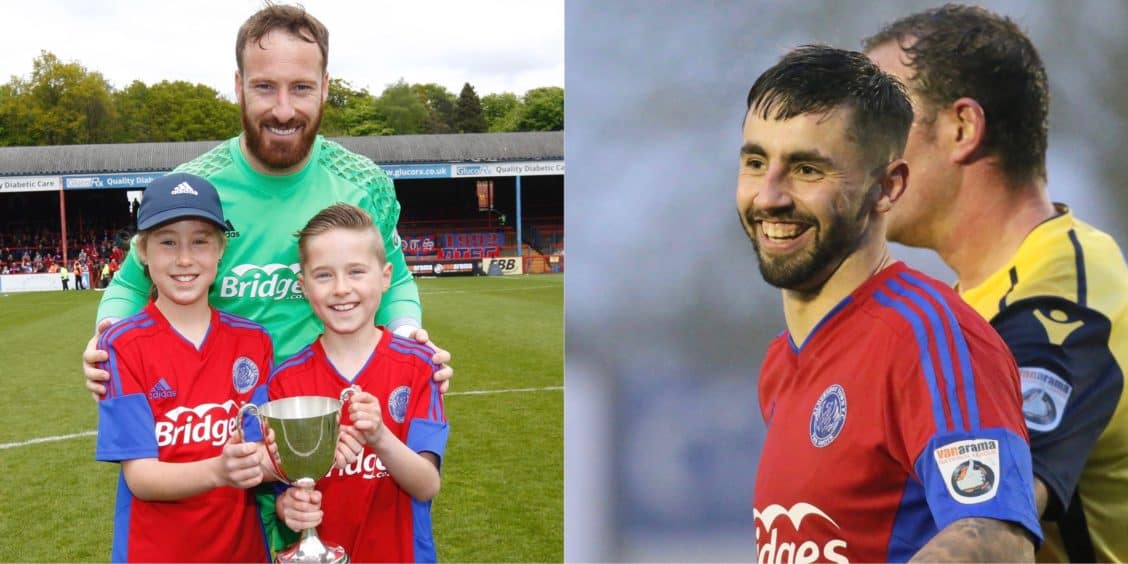