Jim Kellermann has been named in Paul Fairclough’s England C squad for the friendly with Wales C on Tuesday 20 March.

However, following the injury suffered in the warm-up for last Saturday’s game against Wrexham, Jim will be assessed before being confirmed as part of the squad.

Jake Gallagher is also named in the contingency squad for the match, against the Welsh Premier League representative team, which will take place at Barry Town FC’s Jenner Park Stadium. 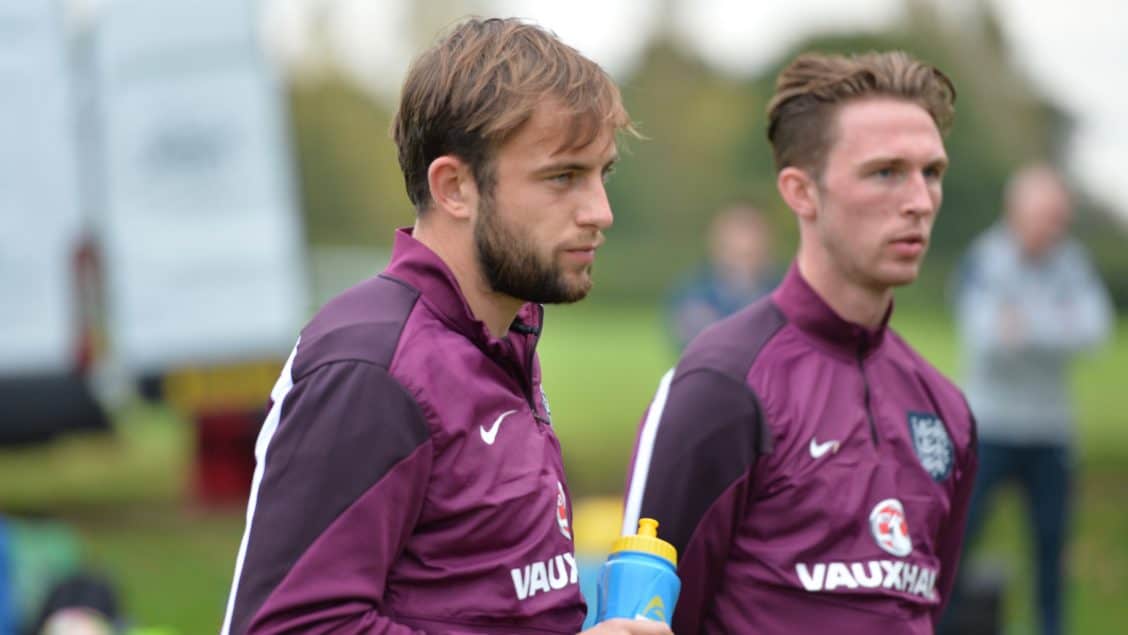