Graham, an avid follower of English football from Premier to National League level, liked the sound of the word Aldershot, and a new supporter was born. Having regularly listened to matches on BBC Surrey for over twelve months, he enjoyed his first ever Shots game last Tuesday, against Maidstone United, as part of the family’s holiday in London.

Accompanied by father Gregg and mother Christine, Graham then visited Bourley Road to run the rule over the team’s training session on Friday, and took a tour of the EBB Stadium, culminating in scoring a fine goal in front of the East Bank that his favourite player, Bernard Mensah, would have been proud of!

The family plan to return to England in December, when Graham hopes that he will get to attend a home game. 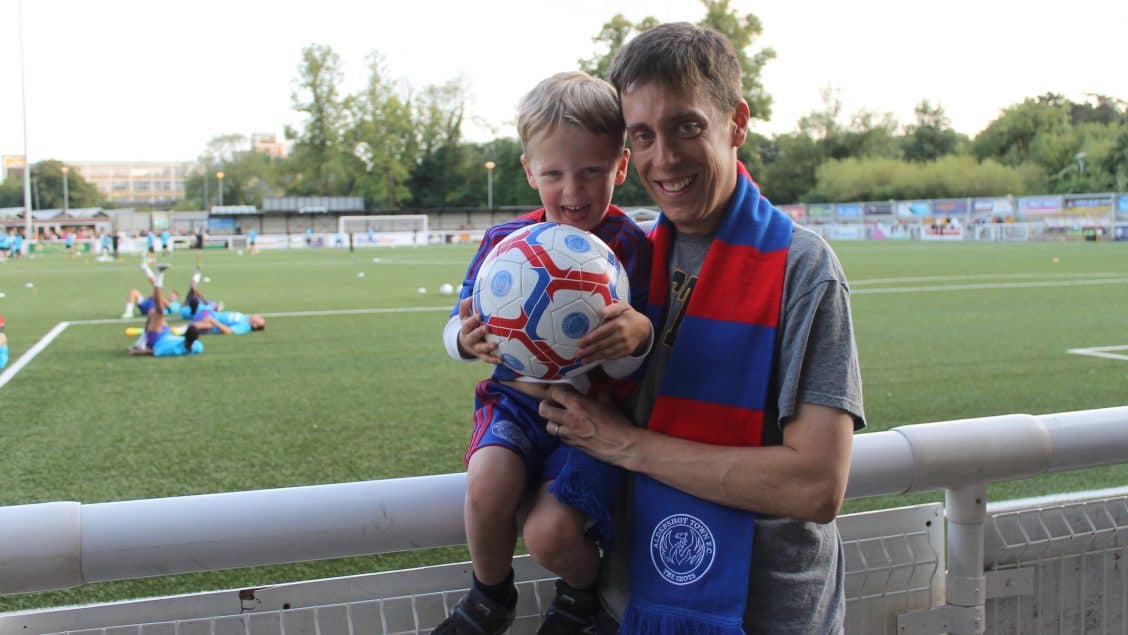 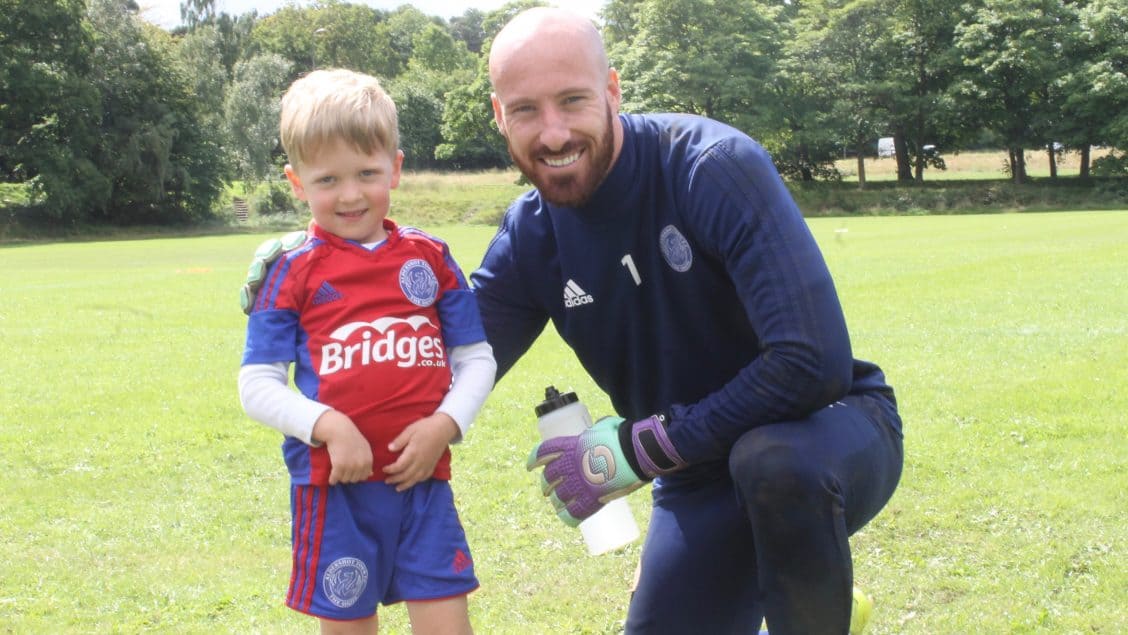 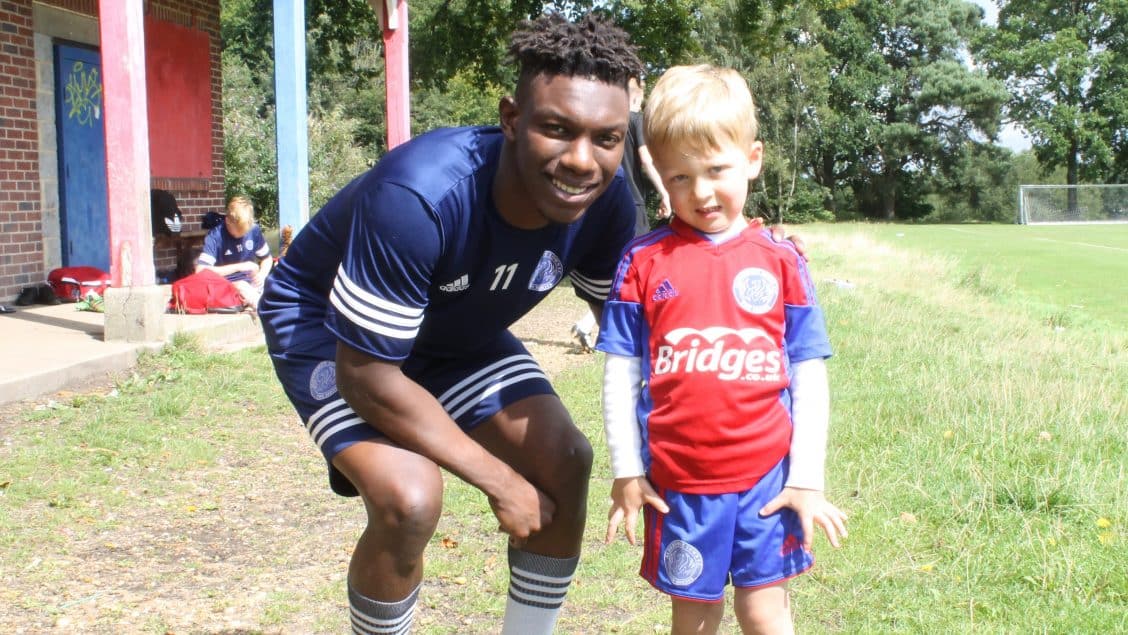 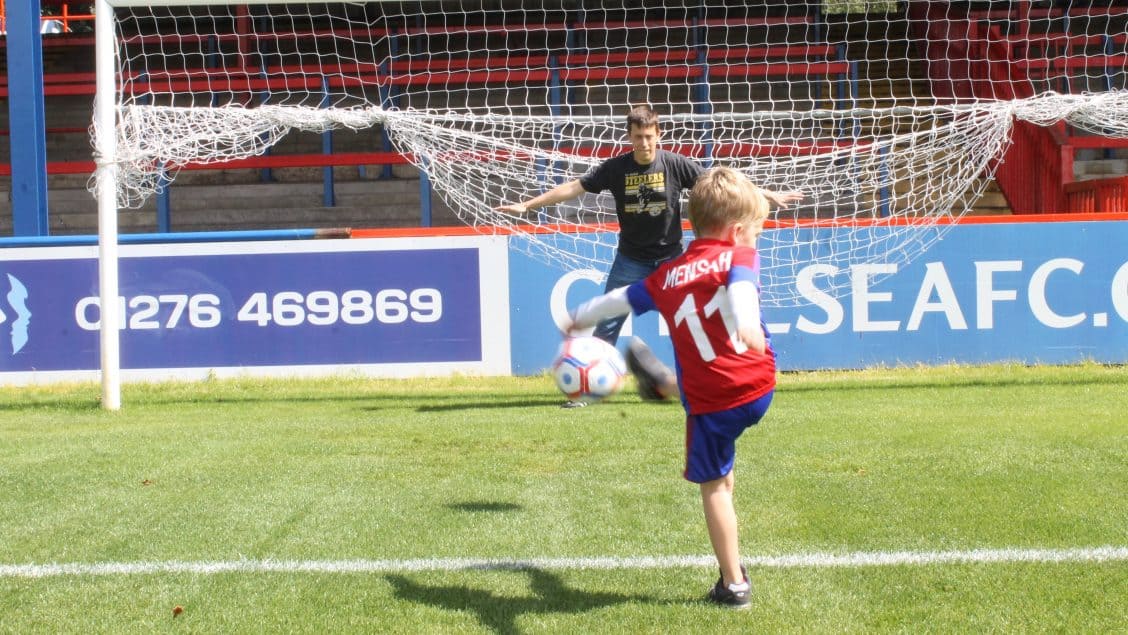 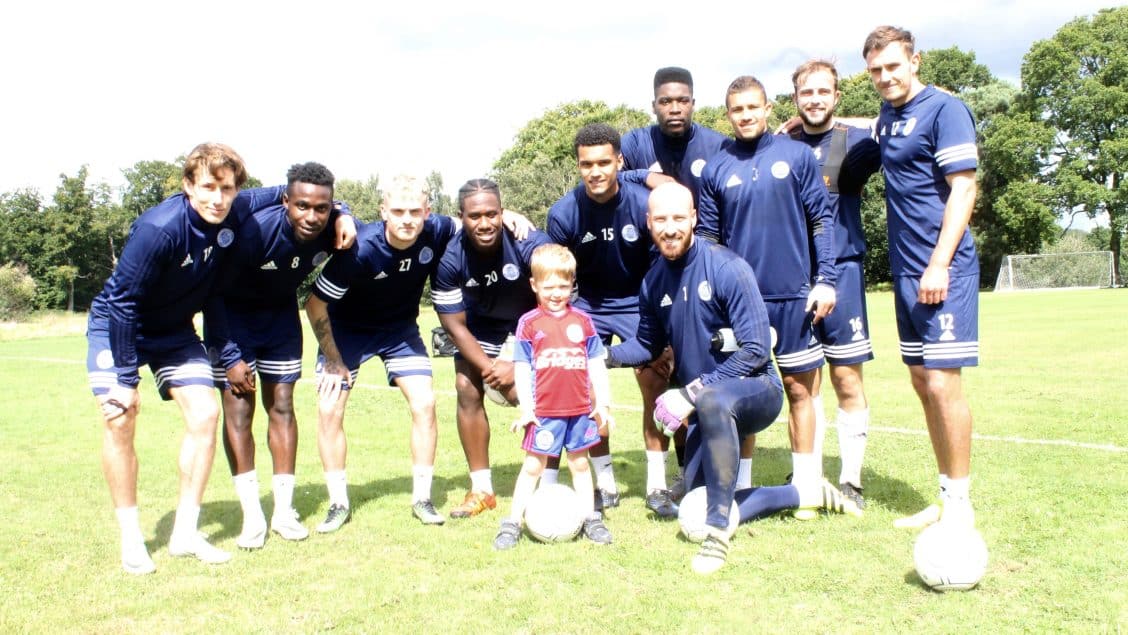