The 22 year-old, who played the second-half of the pre-season friendly against Wycombe Wanderers, spent six years with The Cherries before being released this summer after making four first-team appearances.

Frimley-born Josh began his career with Shanklin Youth and Elmfield Youth on the Isle of Wight and, following a two-year scholarship with Bournemouth, signed his first professional contract at Dean Court in April 2012. His professional debut followed immediately, against Scunthorpe United, and Wakefield played another two games at the start of the 2012-13 season.

He has also enjoyed a number of loan spells away from The Cherries: in 2011-12, he spent time at Wimborne Town and Hamworthy United, followed by loans with Dagenham and Redbridge, Dorchester Town, Welling United, Torquay United, Bristol Rovers, Yeovil Town and Walsall.

He will wear shirt number 15.

“I’d like to describe myself as a forward-thinking, attacking midfielder,” said Wakefield. “My best assets are on the ball, with my passing and controlling the game with the ball. I had a good six years at Bournemouth, a few ups and downs but I’ve come away with a lot of experience and it’s helped me be the footballer that I am today. One thing I’ve probably lacked in recent years is a good run of games, where I’ve been able to hit the ground running, so one of my aims this season is to get a lot of games under my belt and really start kicking on.

“I’ve played a lot of Under 21s football, and the step-up to men’s football is a lot greater than some people think, so for me to be in a first-team squad every week is what I want and will help me to push on. The standard of players here is very good so if selected I’ll be raring to go and eager to play well.” 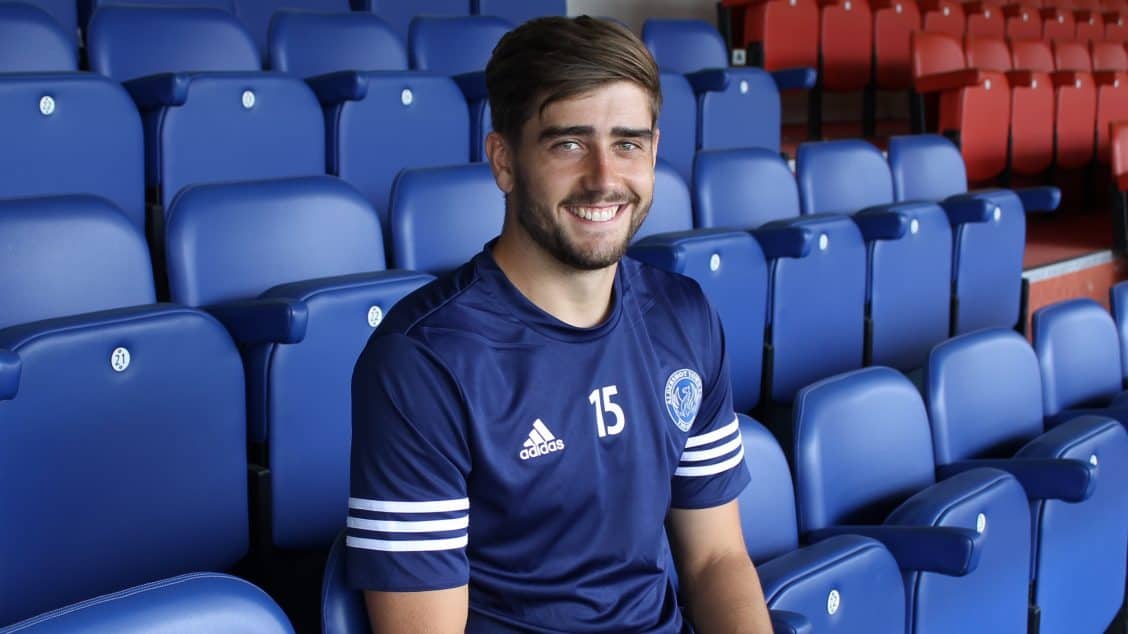 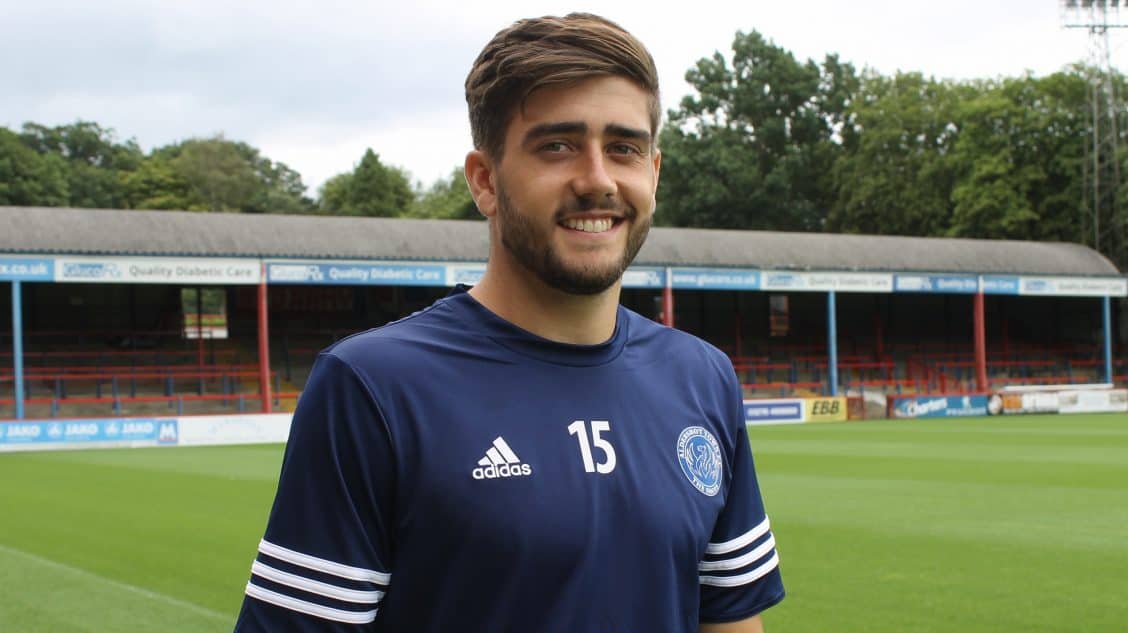