The 23-year-old from Derbyshire, who can play at right-back and centre-back, made 33 appearances for the Red Devils last season, having won the League Two championship with Northampton Town in 2015-16.

Lelan, who won one international cap for Kenya in 2016, began his career in the Derby County Academy and made his senior debut in the Conference Premier during a 2013 loan spell at Gateshead. He also made five appearances for Swindon Town in League One at the start of the 2014-15 season.

“I was really impressed after my chat with the gaffer,” admitted Lelan. “He said a lot of really positive things about where the Club can go and where he thinks I can go – it was quite an in-depth conversation, and more in-depth than I’ve had with other managers. It’s a really positive step for me.

“Promotion is the main aim for this Club. We don’t talk about it much but I don’t think we should be looking for anything else.” 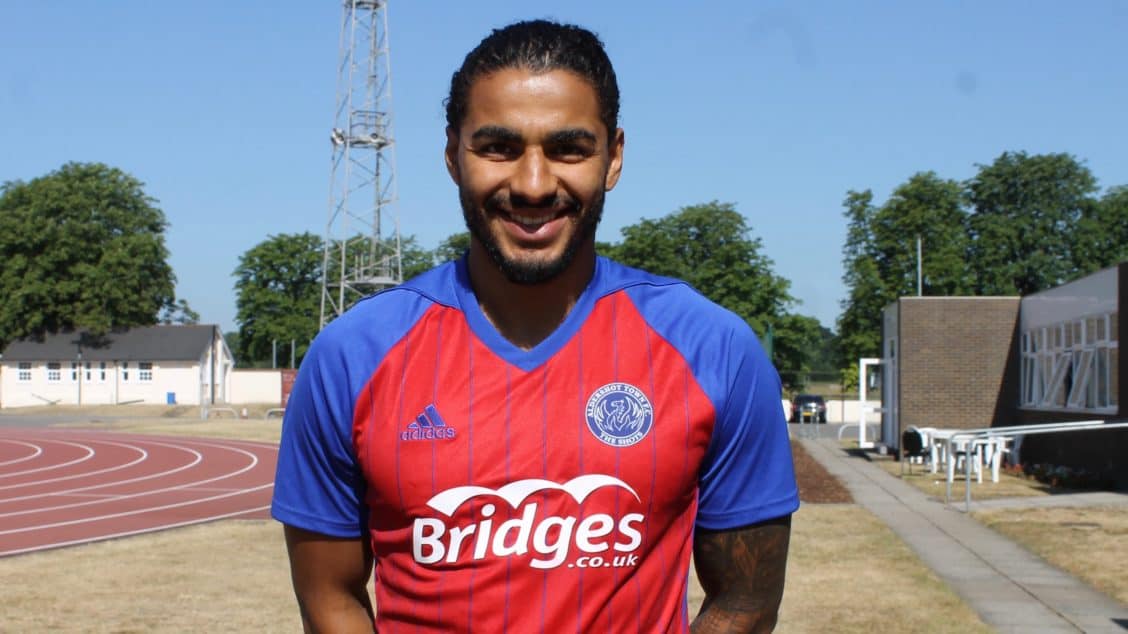