The 21 year-old played the second-half of Friday’s pre-season friendly versus Queen’s Park Rangers and has now signed a one-year contract to join Gary Waddock’s new squad.

Kellermann joined Wolves aged 14, having played junior football with Kidderminster Lions and Stourport Swifts, and spent seven years in the Molineux Academy, working his way up to the Under 21 squad. Jim spent the end of last season on trial at Torquay United and Northampton Town, before his release by Wolves.

“I think Gary has known about me for a year or so, through previous clubs, and I was happy to come down on Friday. I wouldn’t say I did well,” laughed Kellermann, “it was a typical first pre-season friendly, but I was impressed with the other lads and thought that there is a good team here. Now I’m excited to be a part of that.

“Gary wants a young, energetic team with a lot of aspirations, and it seems like a really good place. Gary and James are really easy to get on with, so it was a no-brainer for me to come here. I would have liked to make the step-up to senior football two years ago and now I can’t wait to get started – there’s a massive difference between Under 21 football and senior football, you exist in a bit of a bubble, and now I’m happy to get my head down and play men’s football. I wanted to get away from everything that I know, put myself in a bit of an uncomfortable situation and grow up. I’m ready for that.” 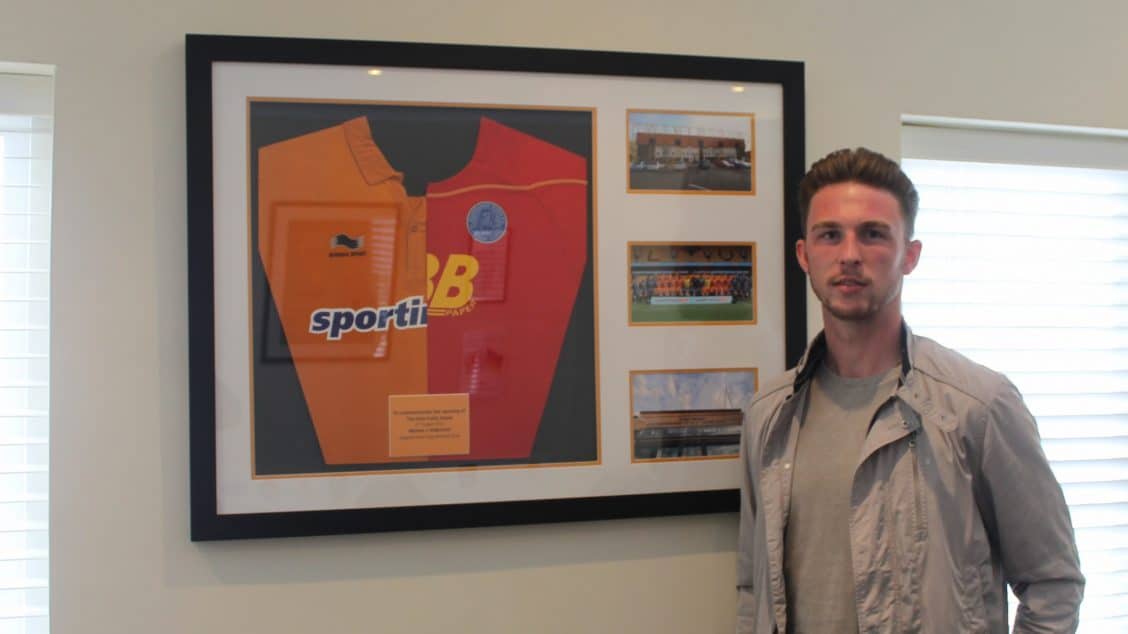 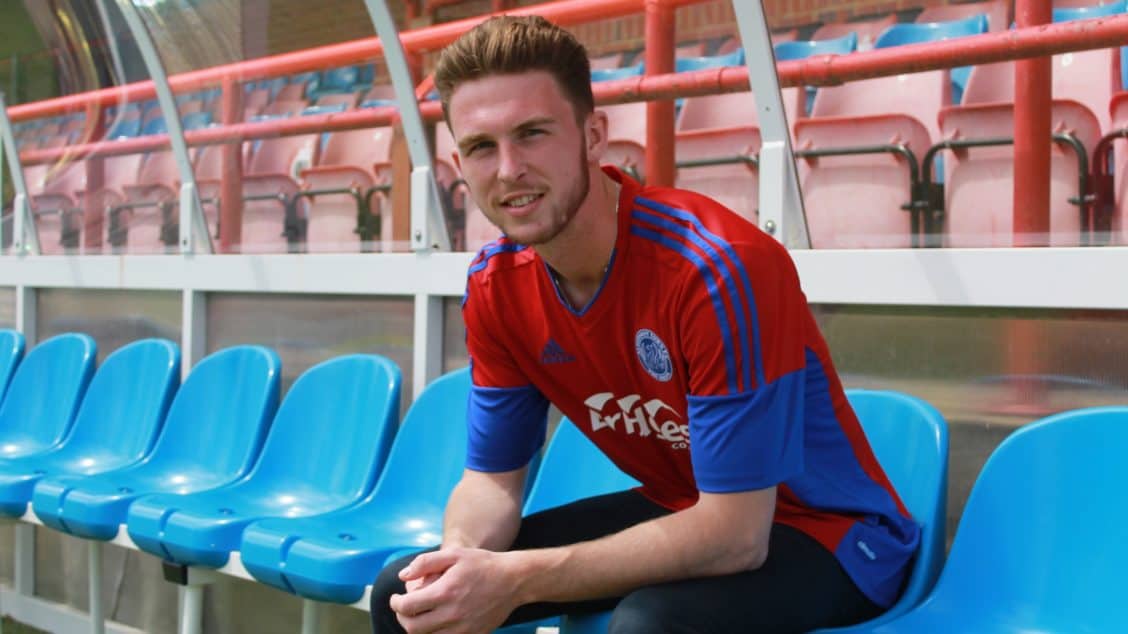 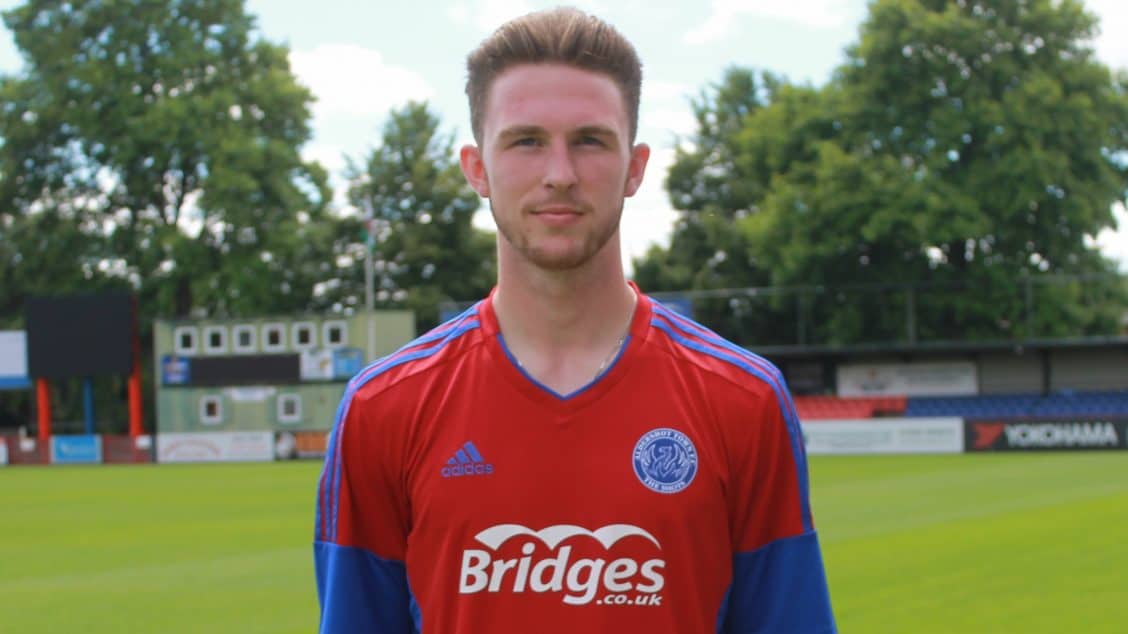