Born in Wantage, Rowe began his career in the Southampton and Reading Academies, and enjoyed loan spells at Oxford City, Basingstoke Town and Lewes before signing for Forest Green Rovers in August 2011. Two seasons at The New Lawn brought almost 50 appearances for Rowe, and, upon his release in 2013, saw him earn a contract with League One Tranmere Rovers.

After 18 months at Prenton Park, in which he made 36 appearances, Rowe joined Cheltenham Town and was part of The Robins’ side which won the National League title in 2015-16. He then made a further 38 appearances last season in League Two.

“I think I’ve fitted in quite nicely with the team. They play some good football here and that’s what suits me best so it feels like a good fit,” said James, who has featured against Chelsea Under 23, Wycombe Wanderers and AFC Wimbledon. “I’ve seen there’s a great set of lads here. I was surprised by the standard of the boys that are here and the style of play suits me, so this is somewhere I want to be.”

What qualities does Rowe think are essential for success in the National League? “The first thing for me is to have a good changing room, that’s what we had at Cheltenham when we won the league and I feel like there’s quite a similar group of lads here. I can see this squad going quite far. The Club has got good ambition, and all of the players here are young and hungry lads that want to play in the Football League – and the way they play here gives everybody a chance to push on and play at a higher level.” 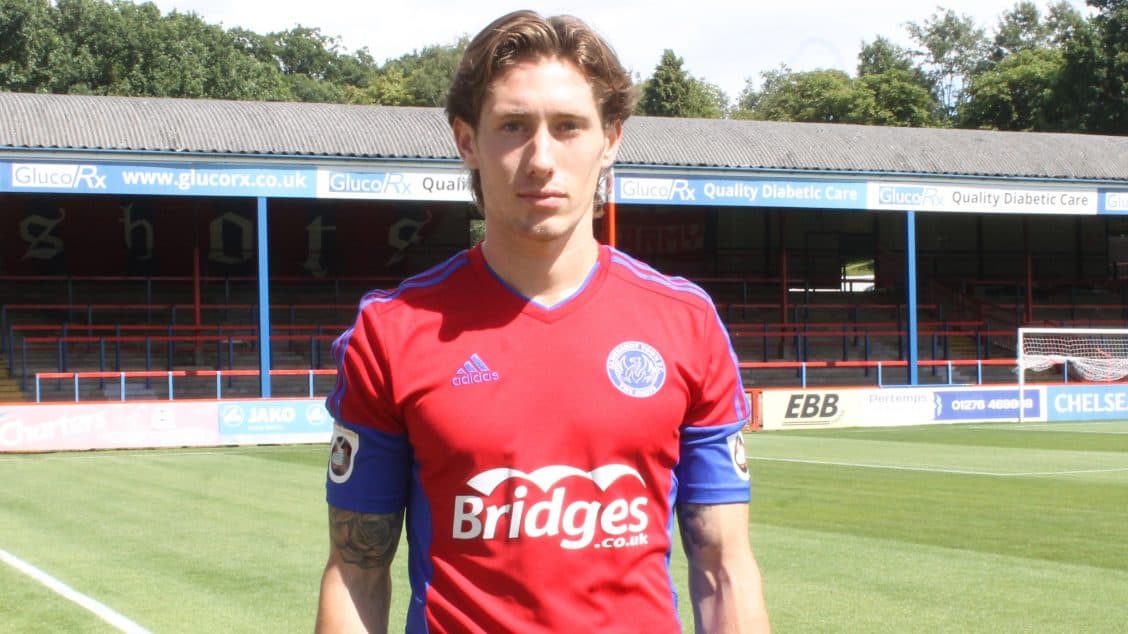 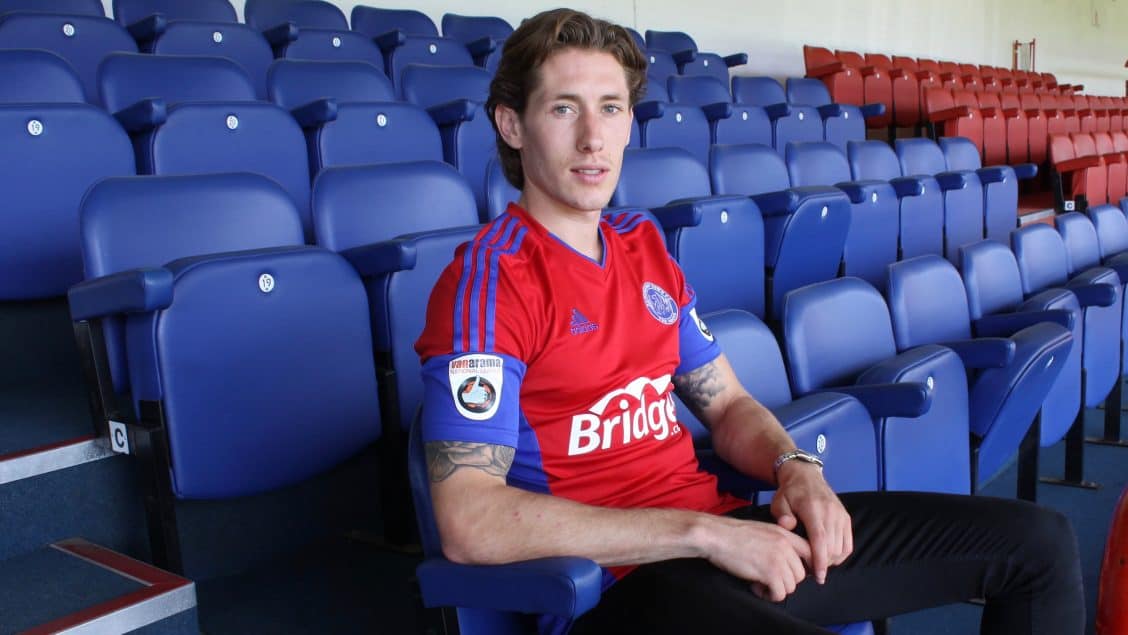 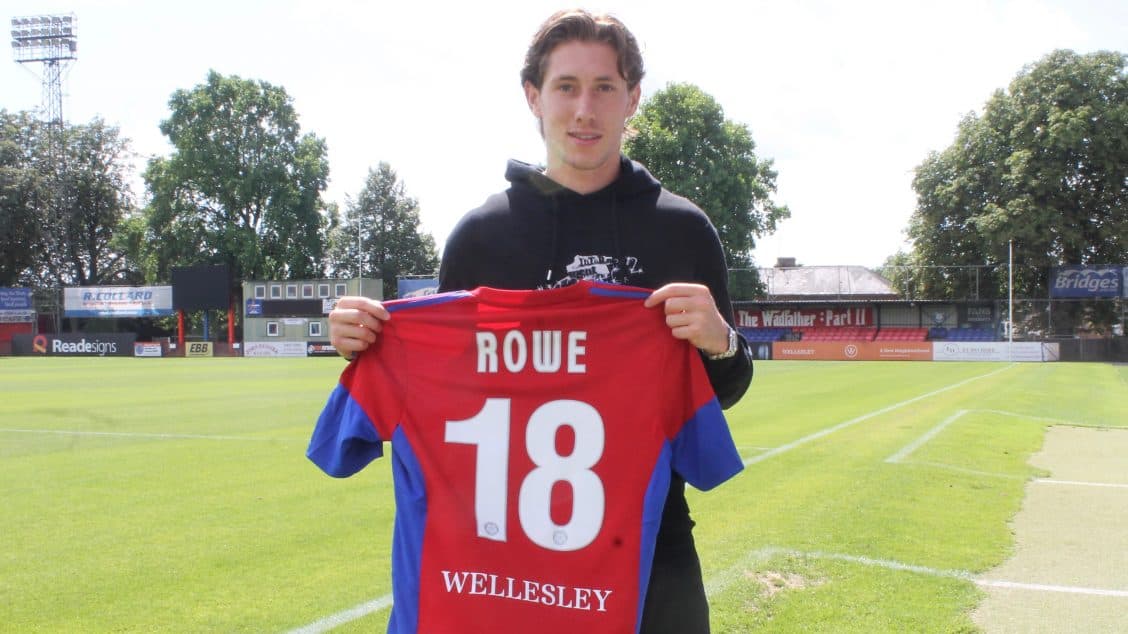