The 33 year-old, who recently graduated from Amsterdam’s Johan Cruyff Institute with a Master in Coaching degree, was appointed as assistant to Gary Waddock in June.

Previously Assistant Academy Director with West Ham United, the UEFA A-Licence-qualified coach has also worked in the Birmingham City Academy and as a coaching advisor to the Premier League – for whom he provided technical reports on Academy teams across England and Europe – and holds a Masters of Research Degree in Sports Science from Nottingham Trent University.

“I am thoroughly enjoying my role here and had no hesitation when the offer was made in committing to the Club for the long term,” said Rowe. “We are in the early stages of the holistic project and I am delighted to have the opportunity to continue to work closely with Gary on and off the field towards achieving our long term goals.”

“I’m delighted that James has committed himself to the Club,” confirmed Waddock. “I am enjoying working very closely with him, and looking forward to helping him develop his skills even further, which will be to the benefit of both myself and Aldershot Town.” 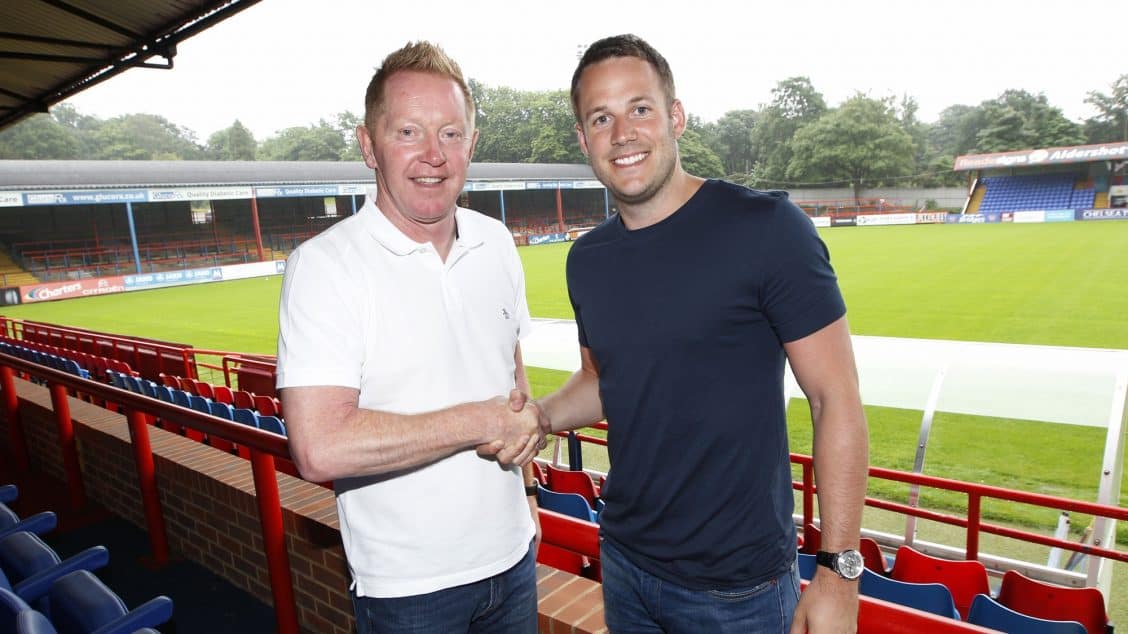 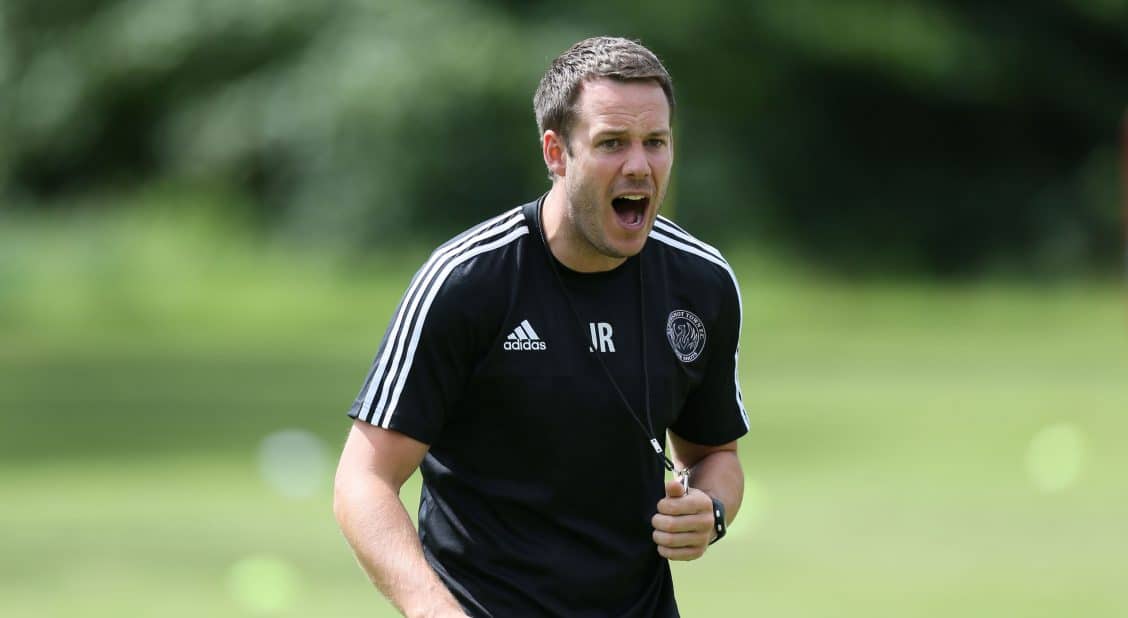