Jake Gallagher endured a tumultuous afternoon in the sweltering Sutton sunshine on Sunday as England C were beaten by a strong Slovakia Under 21 side in the seventh minute of stoppage time.

With England C 3-1 up early in the second-half, the Slovakians – top of their European Under 21 Championship qualifying group and featuring Tottenham midfielder Filip Lesniak and Fulham goalkeeper Marek Rodak – won 4-3 with a superb late free-kick from substitute Michal Fasko.

“We’ve gone through every emotion in that game,” admitted Gallagher, who won his eighth cap in the game at Gander Green Lane. “At 3-1 you think you’re cruising, and then to lose 4-3 with pretty much the last kick of the game is devastating. We put in a good performance but I still think we underachieved with our efforts and the way we should have played. The boys in there should have done better, and they know that.”

Still, though, Jake drew the positives from their tough opponents, who have recently beaten Turkey 5-0 and done the double over the Natherlands in their own Euro 2017 qualifying group. “To put yourself up against players like that is great, to see where you are against that level of football going up the leagues. It shows we’re not too far away, when we’re doing as well as we have done. It’s always good when you play for England, because you do play against players like that.”

Having beaten Ukraine in Kiev in March, England’s International Challenge Trophy fate remains in their own hands, with victory against Estonia in November sealing qualification – and Jake, as the senior member of the squad, hopes to still be involved

“This was my eighth cap and the next highest is four, I think. I’m definitely one of the senior players in the team, but hopefully there’s a few more to come. We’ve got a good group of lads, and Paul (Fairclough, manager) freshens things up as well, he bring new players in and that freshens things up in training – it livens everyone up and adds that bit more enthusiasm.”

Over five weeks after the National League season ended, and just three weeks before he returns for pre-season training, Gallagher is finally able to take his summer holiday, but is already excited about what the new campaign may bring.

“I loved what the gaffer said, the way he wants to play and the way he does things – it reminded me of how I coach my Under 18s, so I can relate to how he does things. I was pleased with the people that he’s offered terms to, and everything about it. He wants to take the club forward, and has been successful here before. I’m really looking forward to working with him.”

There is, too, something of a kinship between Jake and the former Queen’s Park Rangers midfielder! “I think Gary used to be a bit of a kicker when he played as well,” laughs Gallagher. “We did mention that in our meeting, so me and him can have a few laughs there. As long as I don’t go too far over the top we should get along really well.”

Jake’s rehabilitation following three red cards became one of the defining stories of the season, and he is quick to share the credit for the virtual reinvention of his playing style, despite Barry Smith’s assertion that it was all of Jake’s own doing.

“I had a bit of a shaky start,” he admits, “but after that I came into my own. Barry helped me massively, so I’m really thankful for his belief in me, in still putting me out there. He doesn’t like taking much praise, Barry – he always tries to put it on the players. But I can see where he’s coming from, it was me that had to go and do it. I listened to him and took it on, and it really helped my game.”

Now Gallagher is part of a new era, and delighted to have activated the clause in his contract which extends his stay at the EBB Stadium to a second year. “The fans stuck by me as well, which I was really pleased about. I finished the season well and I couldn’t wait to sign again. There was no question that I was going to do it.”

Jake also had a message for the Shots fans who travelled to Sutton on Sunday: “A big thank you to everyone who came down to watch and support me. I really appreciated it. I did see a few Aldershot Town fans there which was really nice to see.” 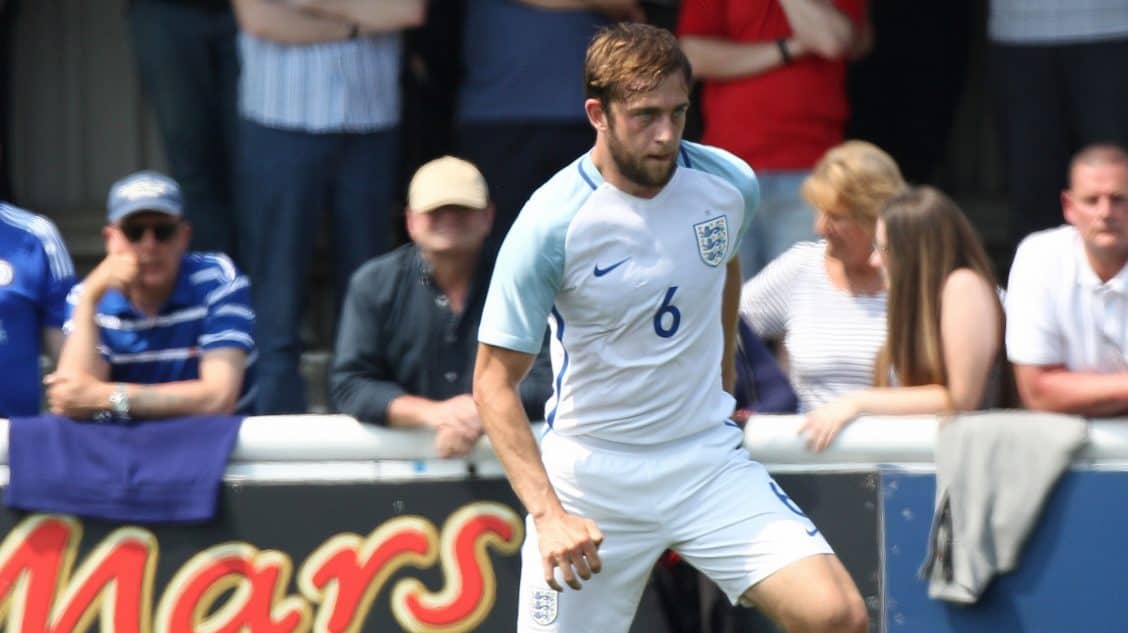 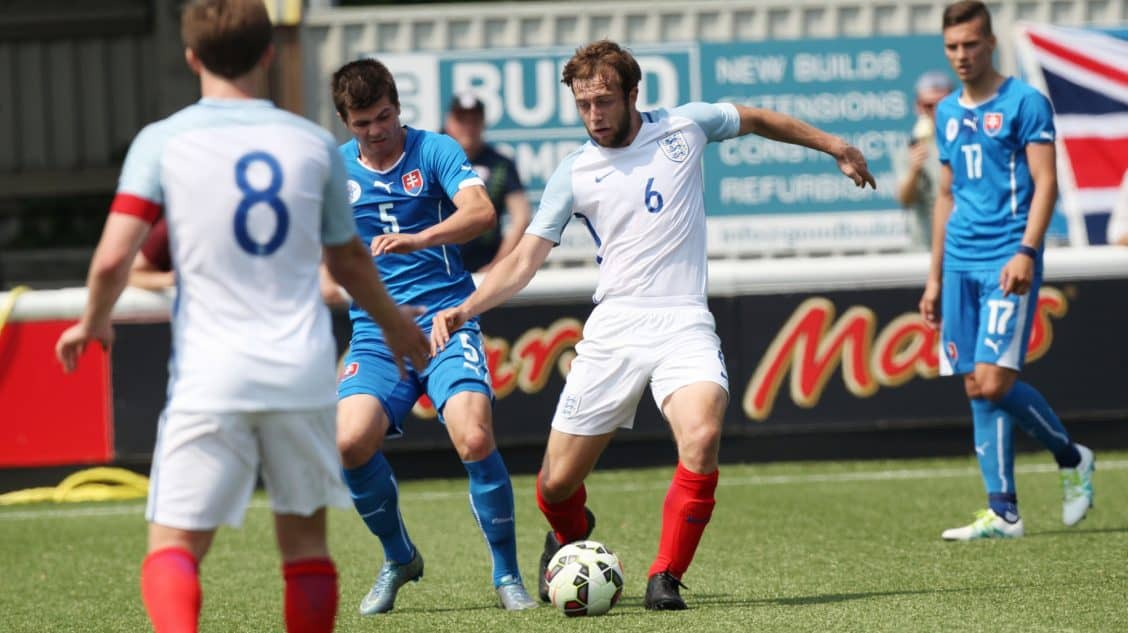