The 30 year-old from Hammersmith played 50 games for The Cards last season, and made the most saves of any goalkeeper in the Vanarama National League. Cole has made over 200 Football League appearances with Queen’s Park Rangers, Barnet and Plymouth Argyle, and was named The Bees’ Player of the Year for the 2009-10 season.

Jake spent six seasons at Loftus Road – five of which were as a Championship club – but played most games in loan spells with Hayes, AFC Wimbledon, Farnborough, Oxford United and Barnet. His stay at Underhill was made permanent in July 2009, and after two impressive years there moved to Argyle, who finished tenth in League Two in his third and final year at Home Park. He joined Woking in July 2014, and made 74 appearances.

“He’s an experienced goalkeeper and he knows this level well,” said manager Gary Waddock, who worked with Cole in the QPR Academy. “I was surprised that he is only 30, it’s a relatively young age for a goalkeeper but he’s got good Football League experience, and that will be key for us. He’ll bring a lot to the dressing room and to the team.

“He’s aware of how we want to play and he’ll get us playing out from the back,” explained Waddock of Cole’s renowned quick and accurate distribution, “but also playing some quick, counter-attacking football as well, so his distribution will be key to the way we play.”

“This is a fresh start for me, but when a manager wants you it’s a no-brainer,” admitted Cole. “He’s helped me since my youth and I’m looking forward to working with him again. I’ve been here many times before in League Two and always enjoyed playing in Aldershot – I’ve had a few good results here as well! Now I hope I can help the Club get back towards the Football League.

“I’m still young in goalkeeping terms but I hope I can pass my experience on to the younger lads in the squad. The gaffer is ultra-positive and I think that will rub off on the players. It will be made clear to everybody who is coming in that we are looking to compete at the right end of the table.” 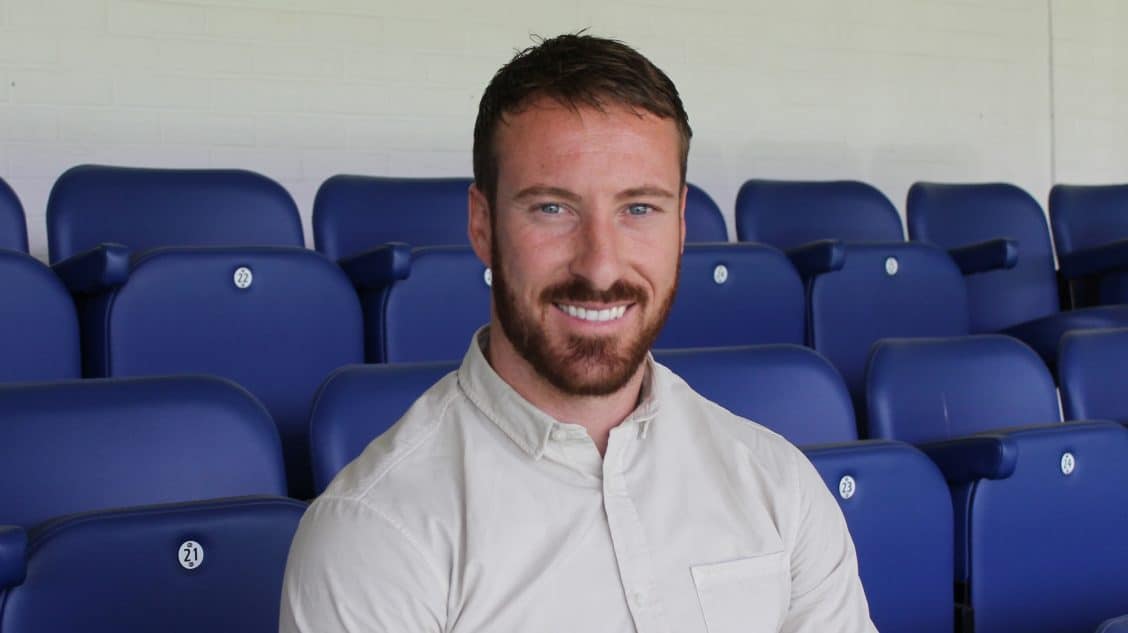