Cheye Alexander and Jake Gallagher have been called-up to the England C squad for the International Challenge Trophy Final against Slovakia on Wednesday 8th November.

Jim Kellermann is also on the standby list for Paul Fairclough’s 16-man party, having taken part in the squad’s recent training camp at Lilleshall.

The game will be played in Ziar Nad Hronom, in the central Slovakian region of Banska Bystrica, approximately 170km east of Bratislava. 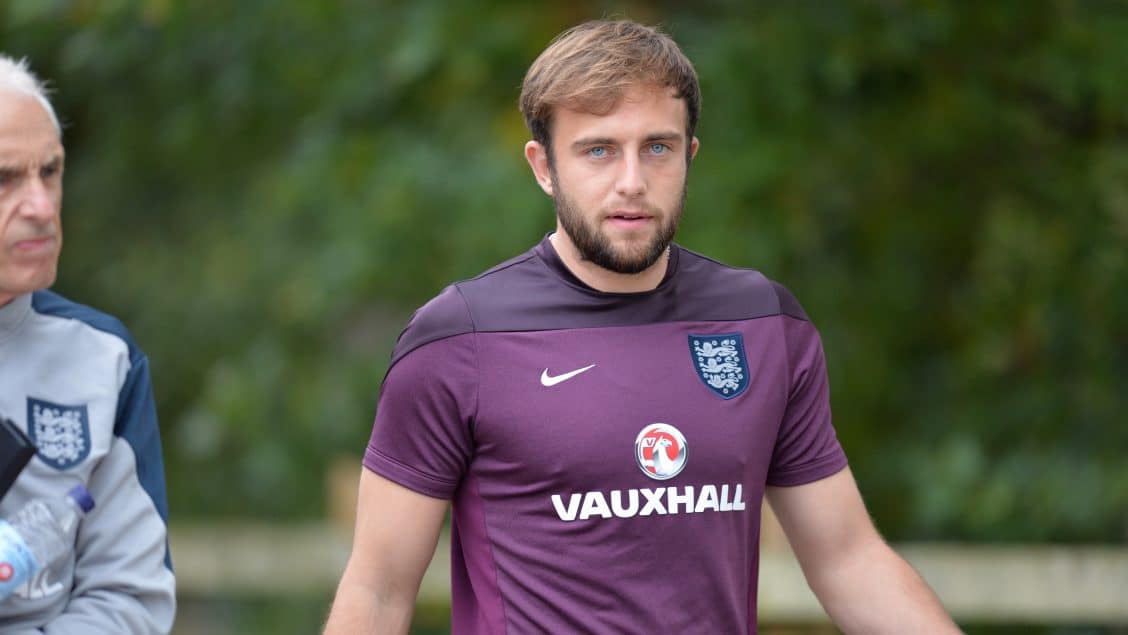 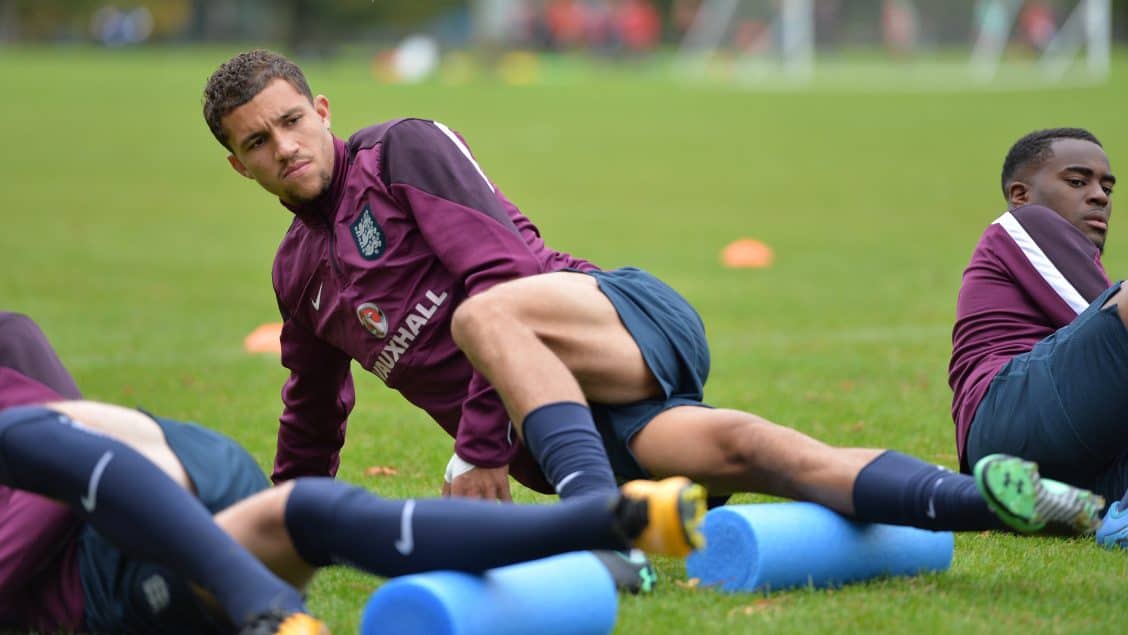