The 17 year-old played for The Shots in July’s pre-season friendly at Staines Town, and also featured in the Academy’s Hampshire Midweek Floodlit Cup Final against Hartley Wintney. Previously, he enjoyed a spell at Wessex League Premier Division side Fareham Town, for whom he was named 2016-17 Young Player of the Year.

He now hopes to be available for Saturday’s Evo-Stik Southern League South-West Division One fixture against Yate Town at the Testwood Stadium.

Barker is the second Shots player to join Louis Langdown’s AFC Totton, after Matt Bozier impressed on loan at the end of last season. 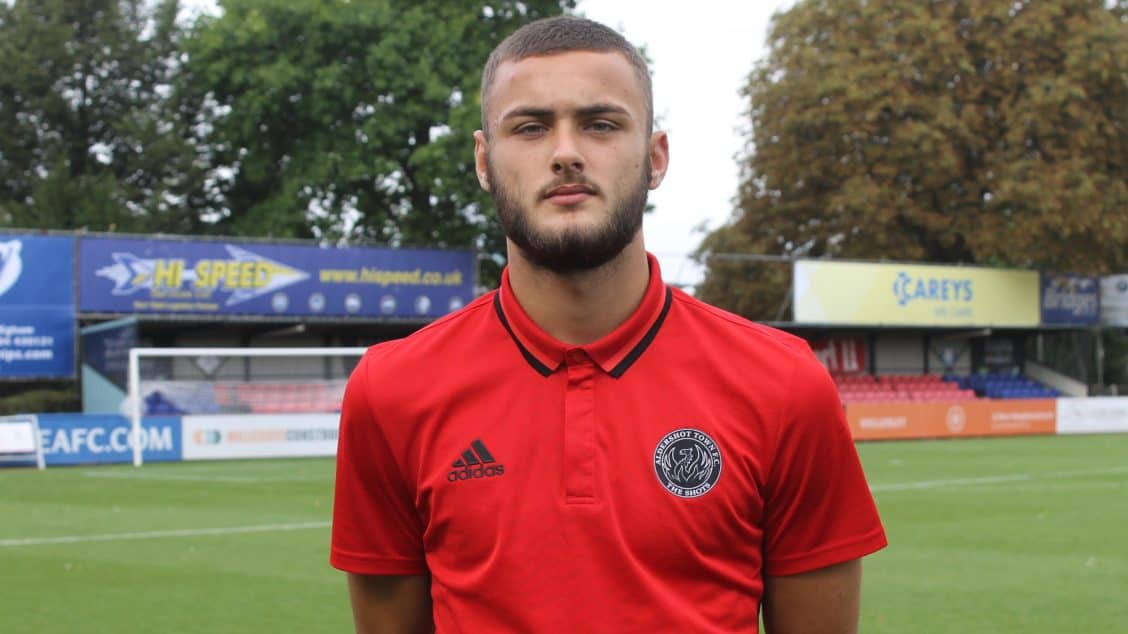