There’s still time for female supporters of all ages to get involved in our International Women’s Day event on Saturday 4 March as The Shots host National League leaders and FA Cup quarter-finalists Lincoln City at the EBB Stadium.

All female fans receive half-price admission to the game, whilst a few places remain for our Junior Girls Takeover, which sees girls and young women under the age of 18 take many crucial matchday roles, including Chairwoman, Press Officer, Scoreboard Operator, PA Announcer and Groundswoman. Applications – specifying any preferred role and with any supporting information – should be emailed to steve.gibbs@theshots.co.uk with Junior Takeover as the subject.

The final of the Club’s girls’ five-a-side tournament will be played on the EBB Stadium pitch at half-time, with all players involved in earlier rounds forming a Guard of Honour for the first-team and acting as ball-girls during the match.

That is followed, on International Women’s Day itself, Wednesday 8 March, by an event at the EBB Stadium co-ordinated by Enterprise Rent-A-Car, Aldershot Town FC and the Community Matters Partnership Project. Picking up the international theme of ‘Be Bold For Change’, the event will encourage attendees – female Year 10 students from schools across Aldershot, Fleet and Farnborough – to forge a more inclusive, gender-equal world. Featuring workshops covering topics including Employability, Personal Brand, Confidence, Speed Networking, Apprenticeships and Fitness and Nutrition, the event will open with a keynote speech by a female sports personality. 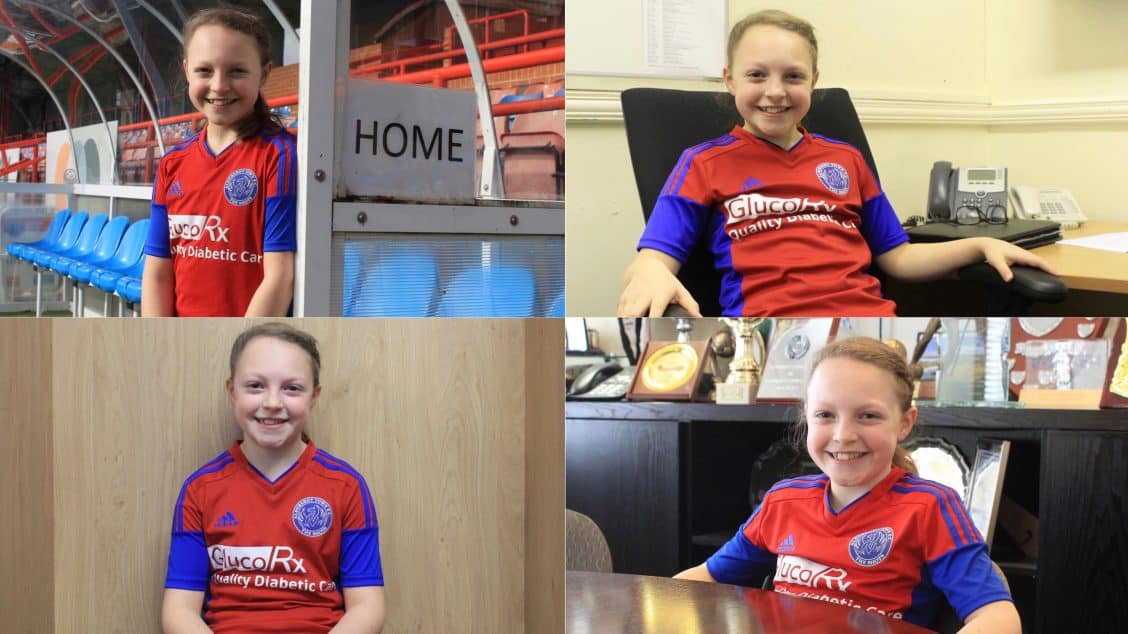