The 22 year-old has featured in two pre-season friendlies, against Gosport Borough and Hampton and Richmond Borough, and now signs a one-year contract with Gary Waddock’s squad.

The Lambeth-born attacker signed for Yeovil Town in July 2015 and played 16 games, having previously made eight appearances for Barnet since his debut in November 2012. His time with The Bees also saw loan spells at Kingstonian, Redhill and Wingate and Finchley during the 2013-14 and 2014-15 seasons.

“It’s a great club, nice facilities and training ground, and it’s nice to be here,” said Iffy. “Gary has told me that he’s aiming for promotion this season, but personally I think that every Club should be going for promotion.

“I know he looks after players and gives them the best opportunity to express themselves on the pitch – that’s what a player like me needs. I’m very quick, have a lot of skill, I’m quite direct and I can score goals as well,” continued Allen on his own attributes as a player, before setting himself high standards for the coming season. “My aim first of all is to win games. My personal target, that I set myself, is that I’ve got to get ten goals before January and more than 15 assists. If I can do that it will be a great season, but our collective aim is to get promoted.” 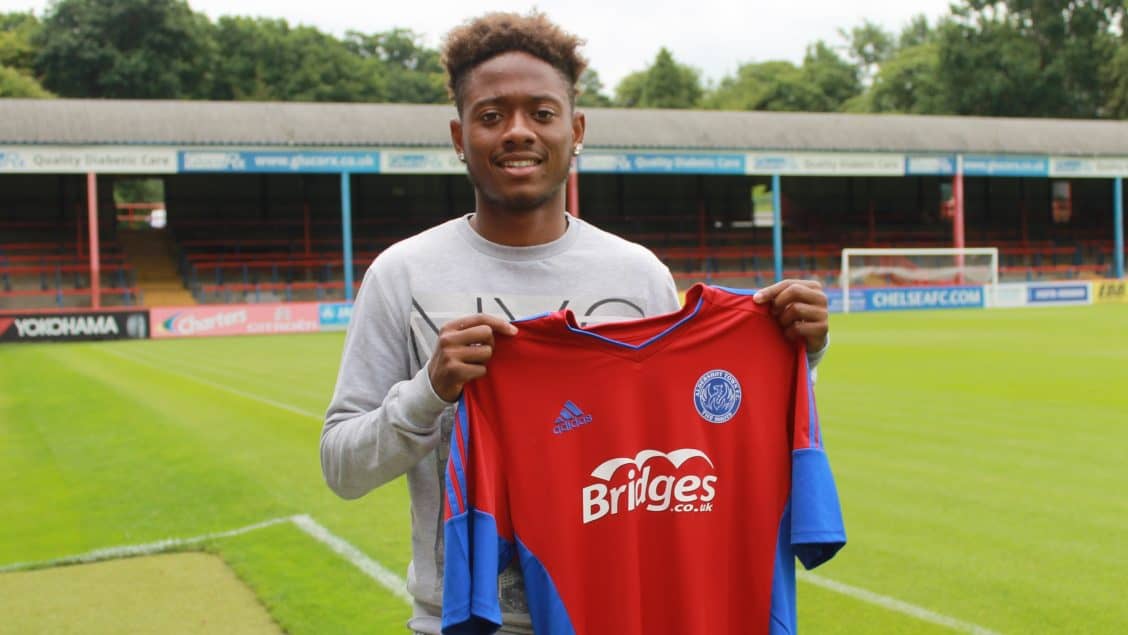 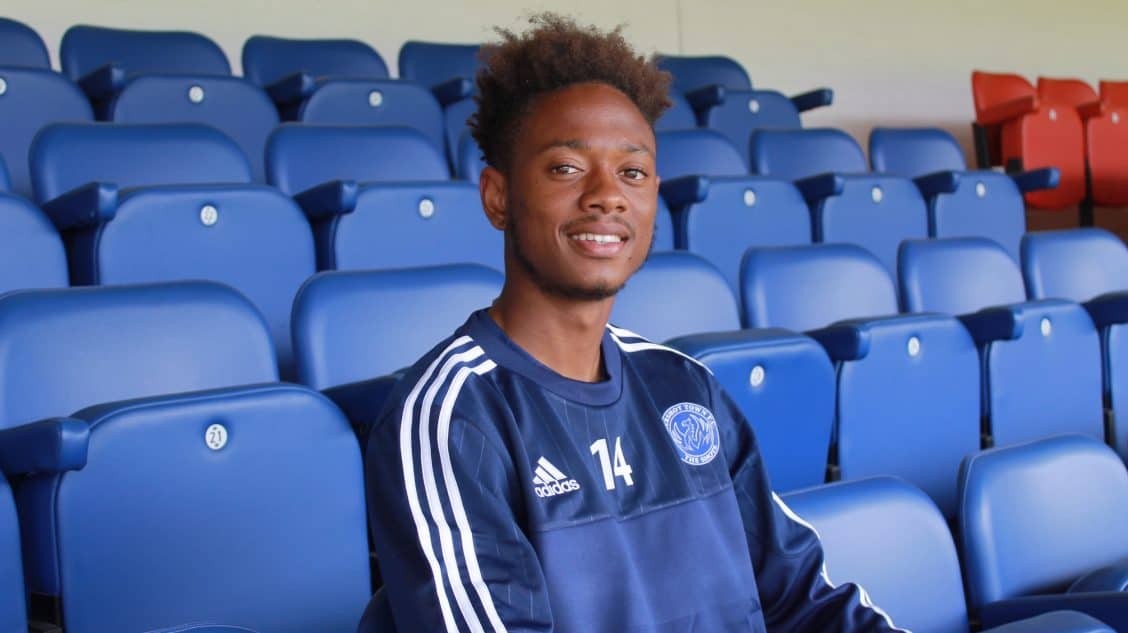