The Secret Santas arrived laden with gifts, including 30 signed Shots footballs, colouring books and selection boxes of sweets, many of which had been purchased by the players themselves. The squad met children as young as eight weeks old, some with serious and long-term illnesses.

Chris Barker said: “It’s a privilege to be able to help make a child’s Christmas with a few small gifts. The bravery of some of the children is quite astounding but to hear their stories is heartbreaking. I have a young family myself and I cannot imagine what both the children and their parents are going through, particularly those with the most serious illnesses.

“It really reminds us all that our health is the only thing we need at this time of year, and how lucky we are, as footballers. Visits like these always put our own trivial concerns into perspective.

“We wish everybody a very Merry Christmas, particularly those who are spending it in hospital and the doctors and nurses who care for them.” 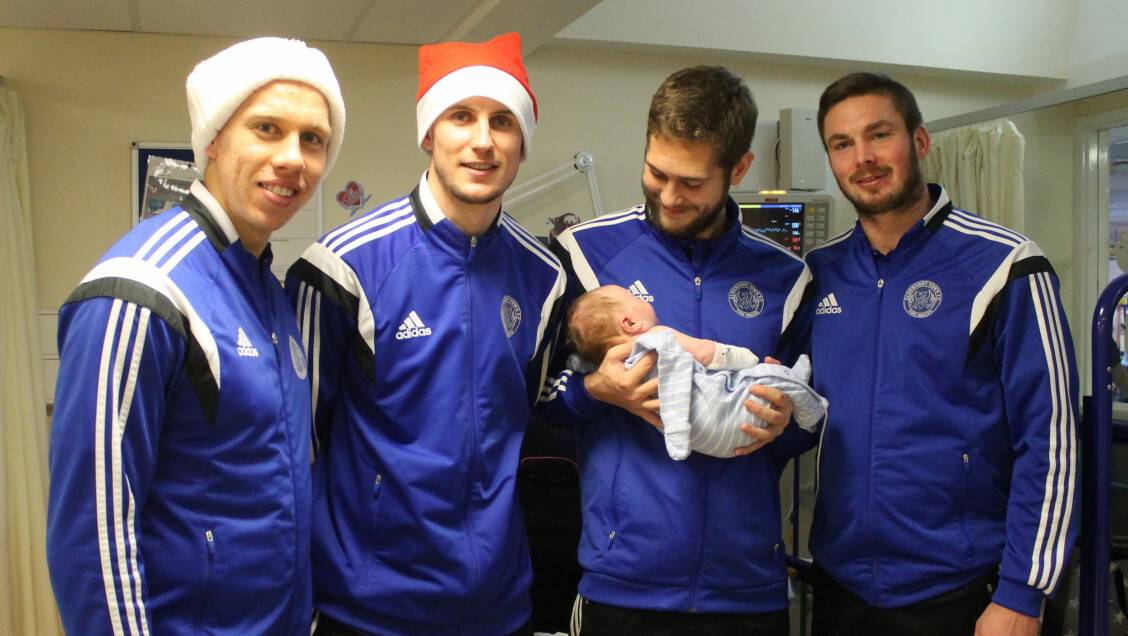 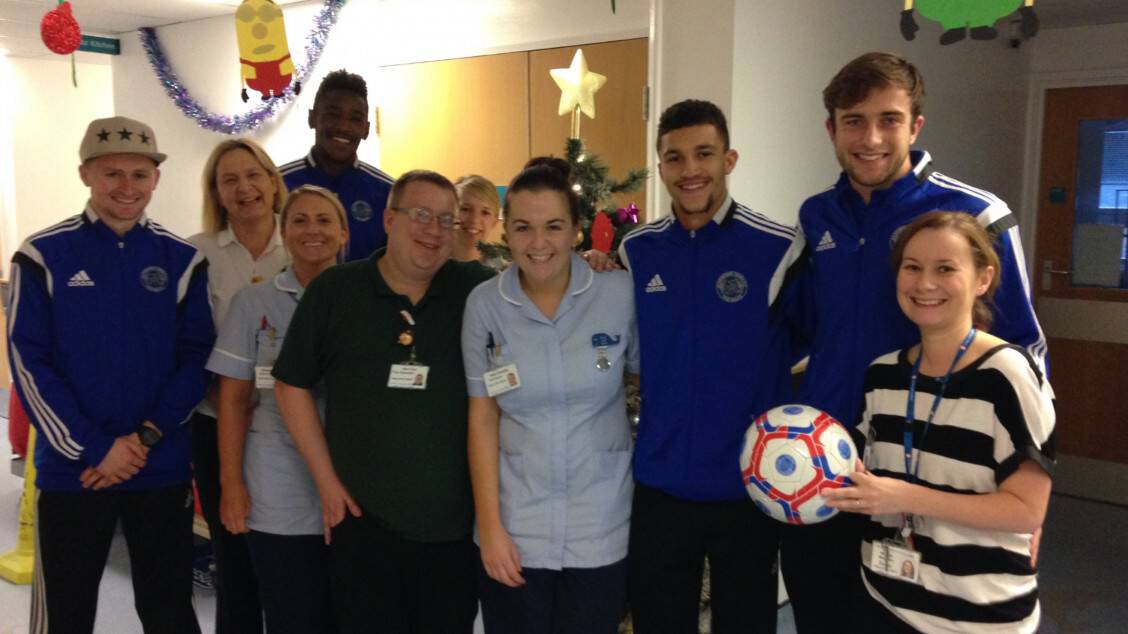 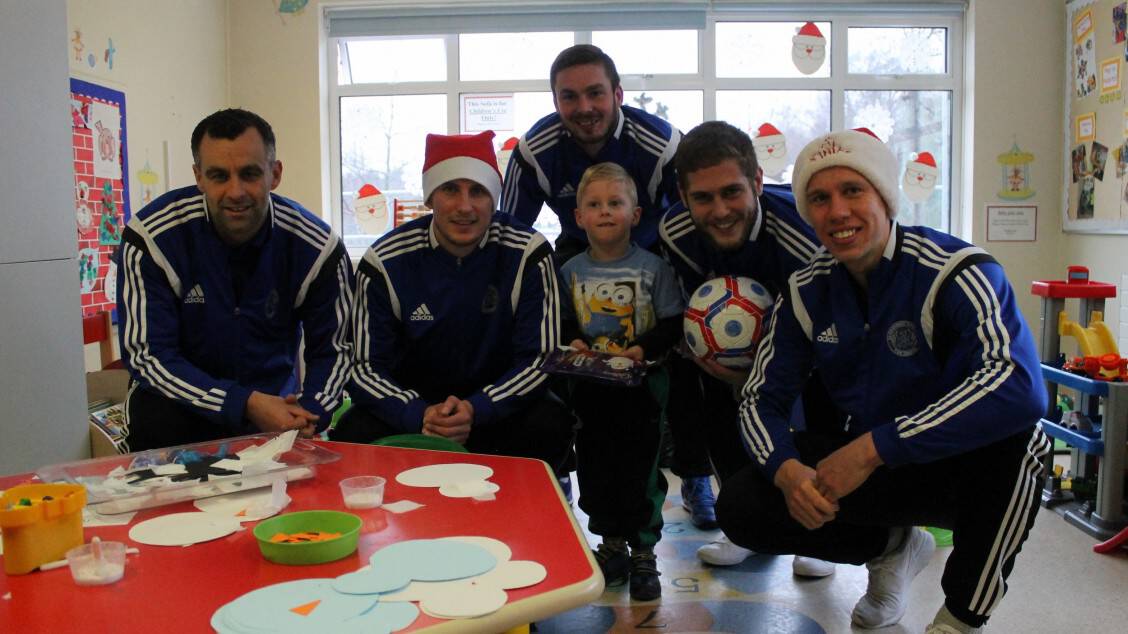