Two superbly clinical finishes capped the archetypal away day display from The Shots to earn a superb victory in the north-east.

Pools were restricted to precious few opportunities throughout the 90 minutes, and even when they exerted a degree of pressure on a resolute Shots defence, Lewis Ward remained relatively untested as he secured a first clean sheet for the Club.

Unchanged from last weekend’s victory against AFC Fylde, Aldershot Town were impressively strong and solid throughout. Shamir Fenelon had rolled a shot wide in the second minute but the first real chance of the game didn’t come until the 31st minute, as Nicky Deverdics headed a near-post corner over the bar.

Devante Rodney then used his strength to hold off Will Evans with his back to goal but the overhead kick flew into the away end but The Shots chose the perfect time to score.

Mensah had a shot blocked, with McDonnell firing the rebound wide, but on 44 minutes Mensah’s header guided James Rowe’s cross into the bottom corner, and The Shots were on their way.

McDonnell’s shot faded just past the far post on 47 minutes but Pools enjoyed greater possession after the break. Crucially, though, they lacked the creativity to fashion an equaliser.

Will Evans’ close-range header, from McDonnell’s free-kick, was ruled out for offside, and Scott Loach did well to intercept as Fenelon chased through into the box, and Aldershot Town sealed victory with a fine 86th minute counter attack.

Gallagher found Rowe in midfield and his pass sent Kellermann clear through the Hartlepool half. With Loach staying on his line, the midfielder rifled the ball into the roof of the net from just inside the box to spark wild celebrations behind the goal. 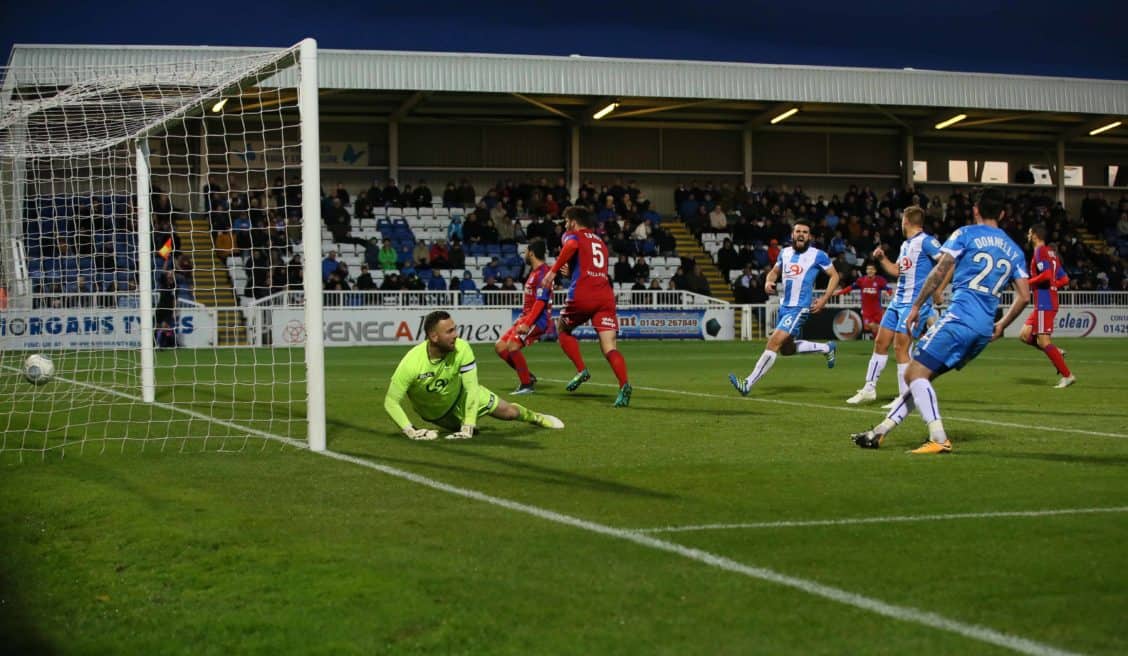 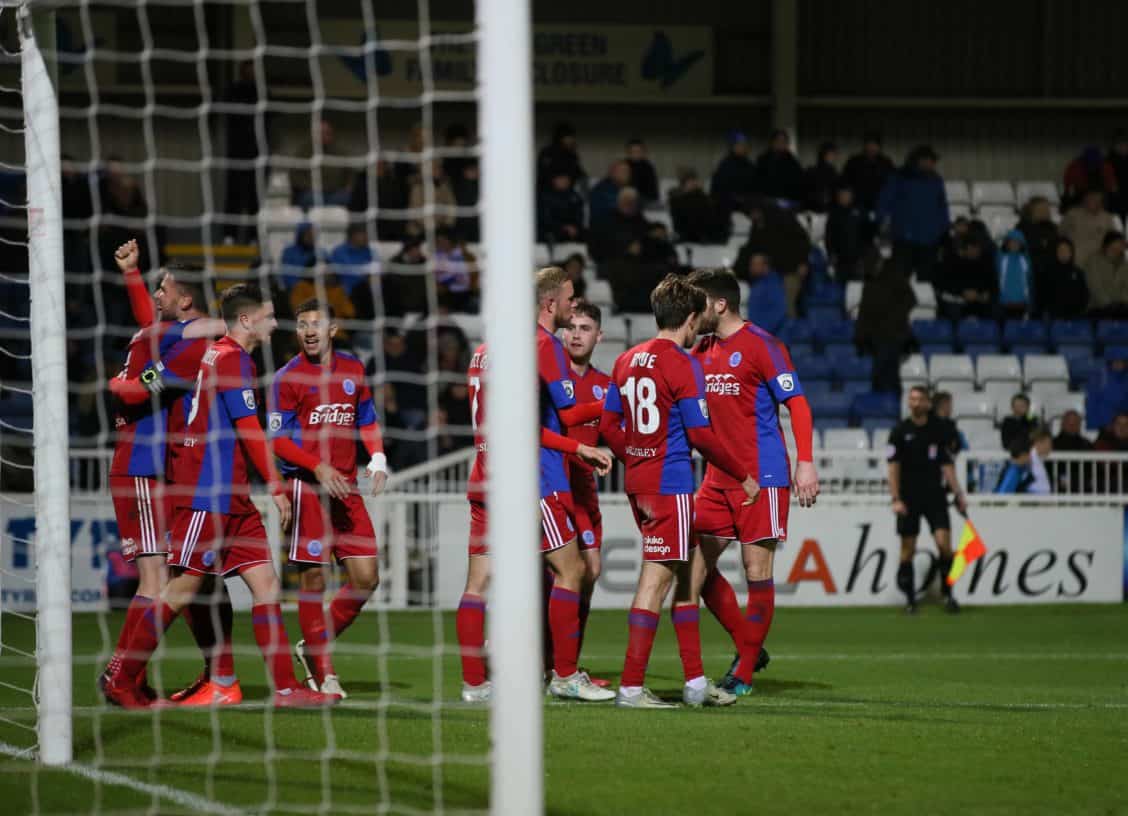 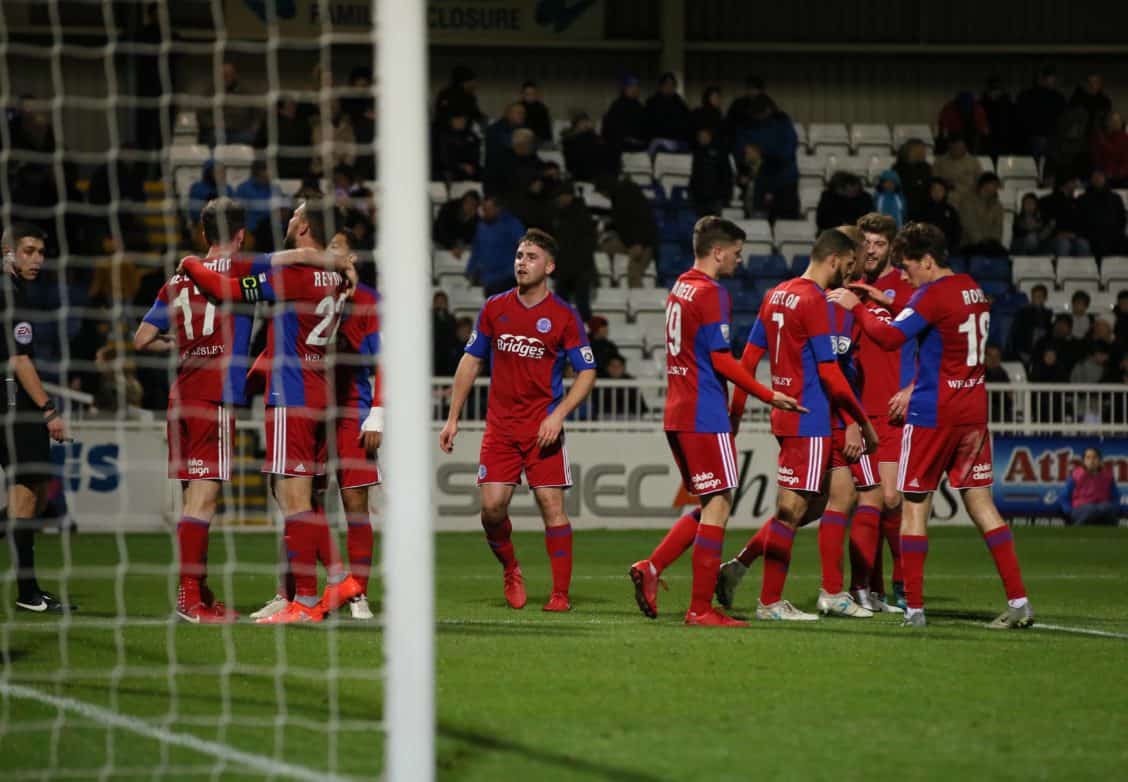 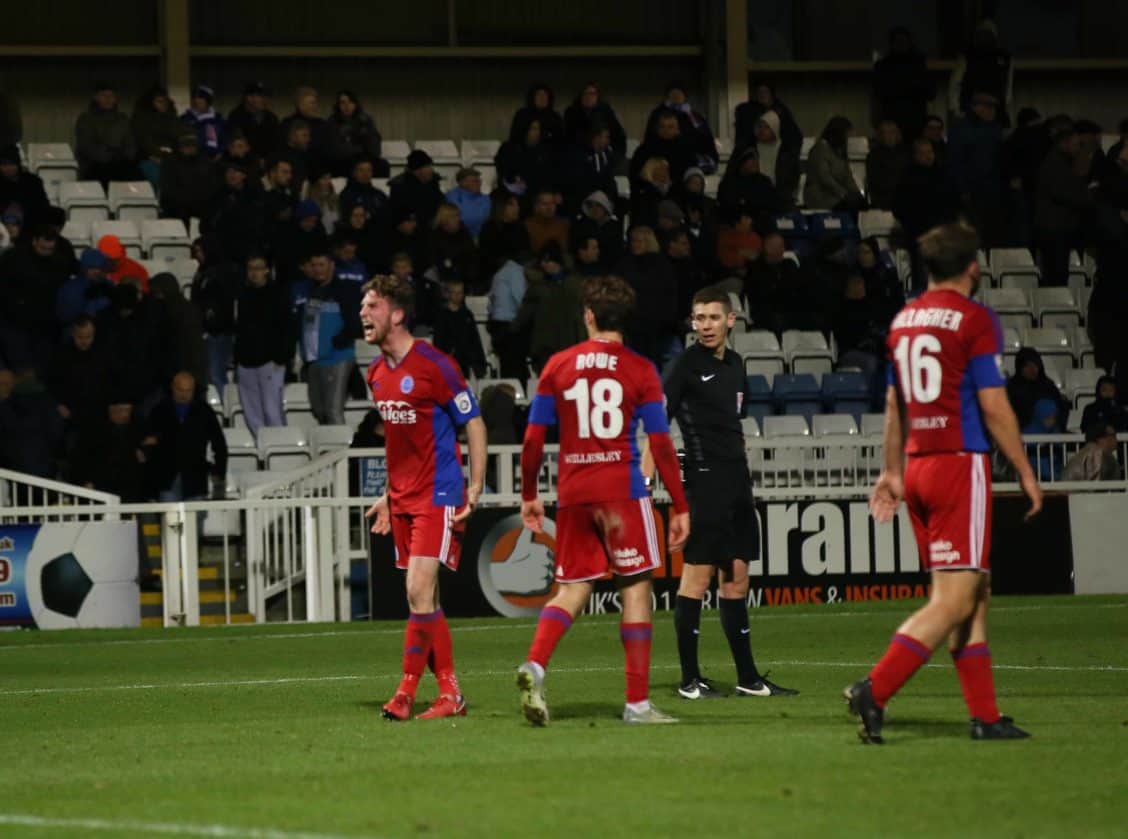 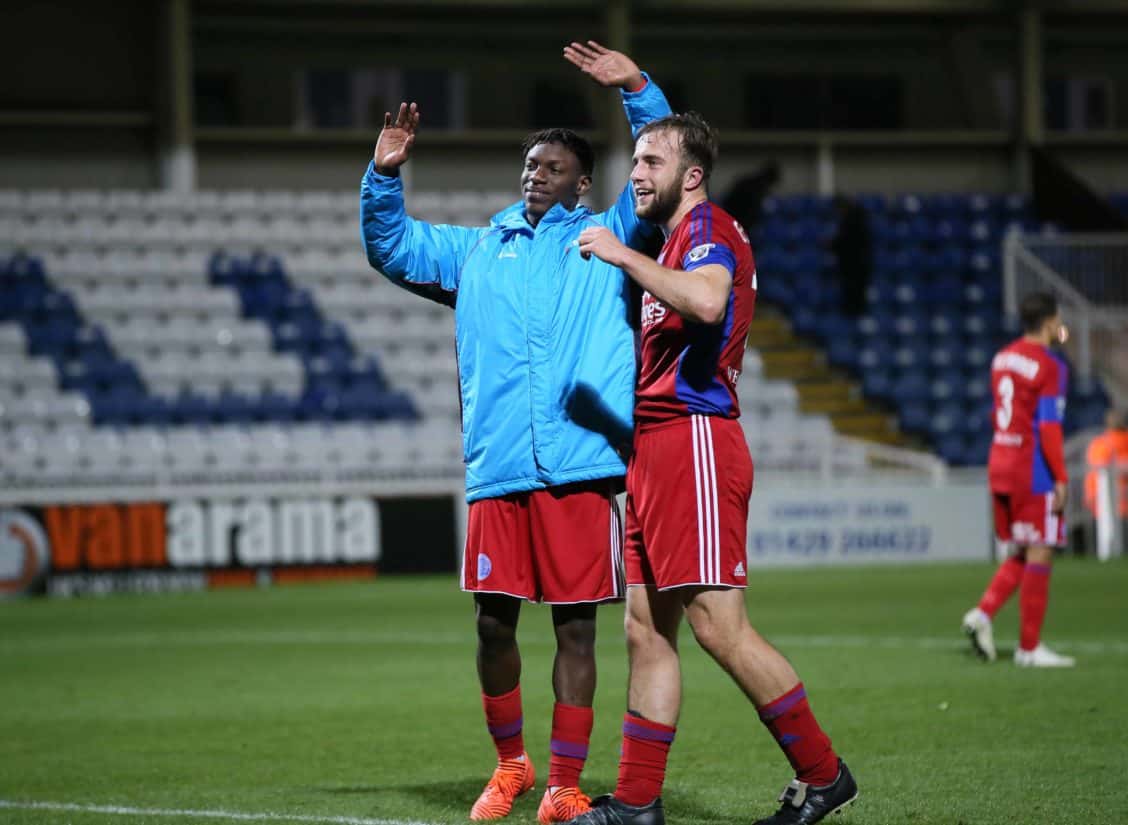 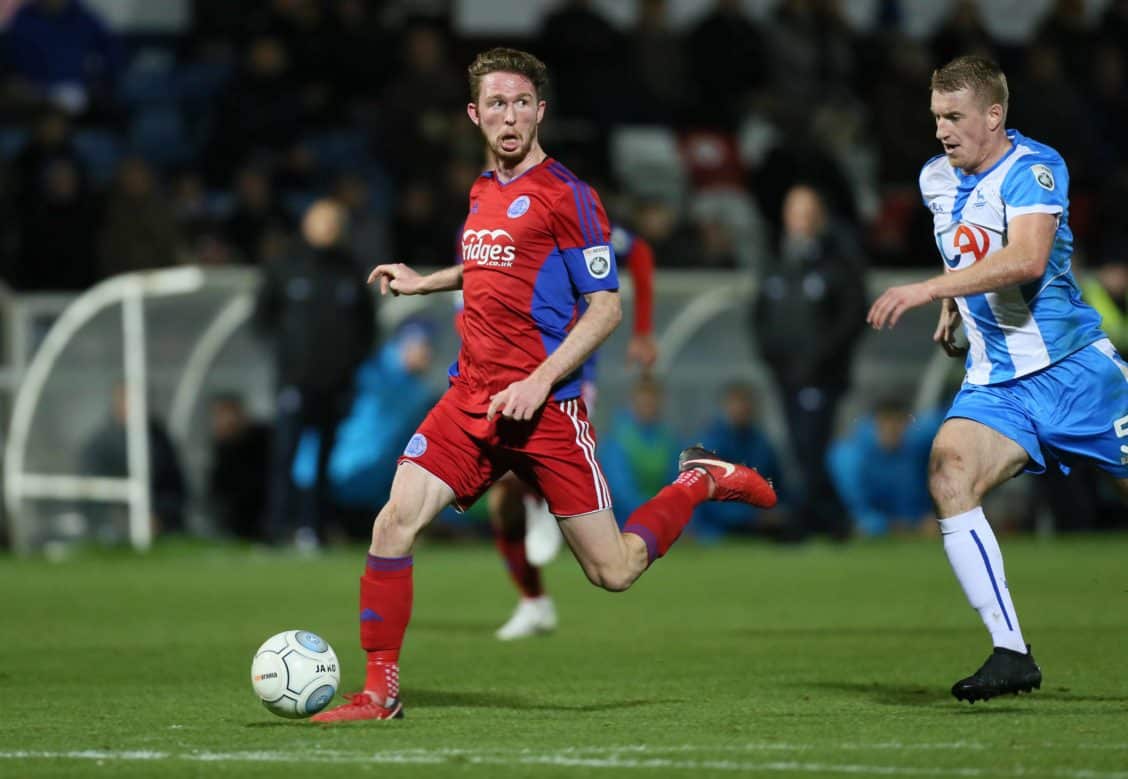 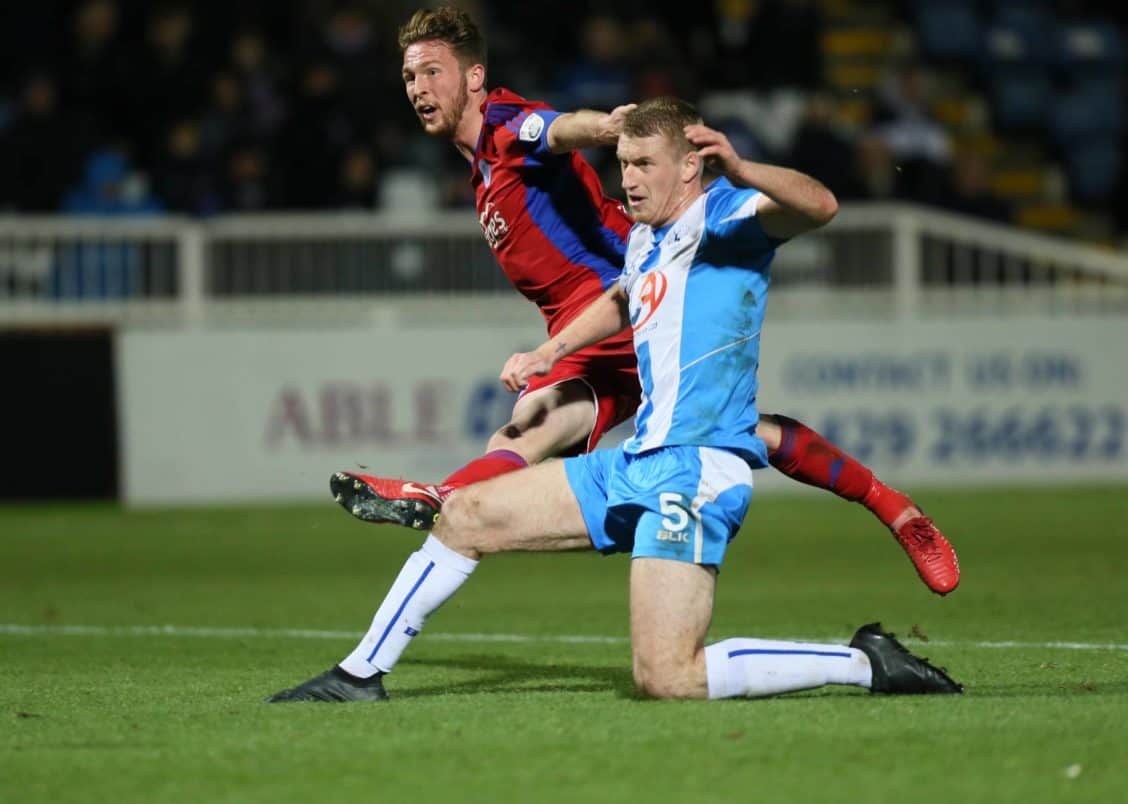 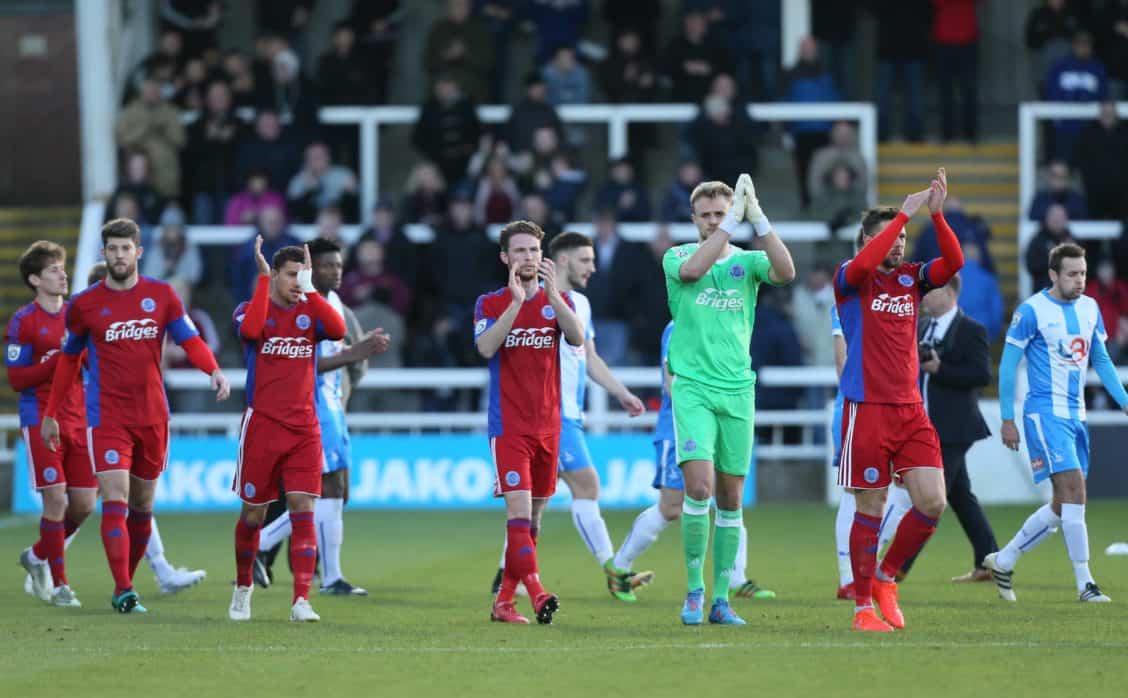 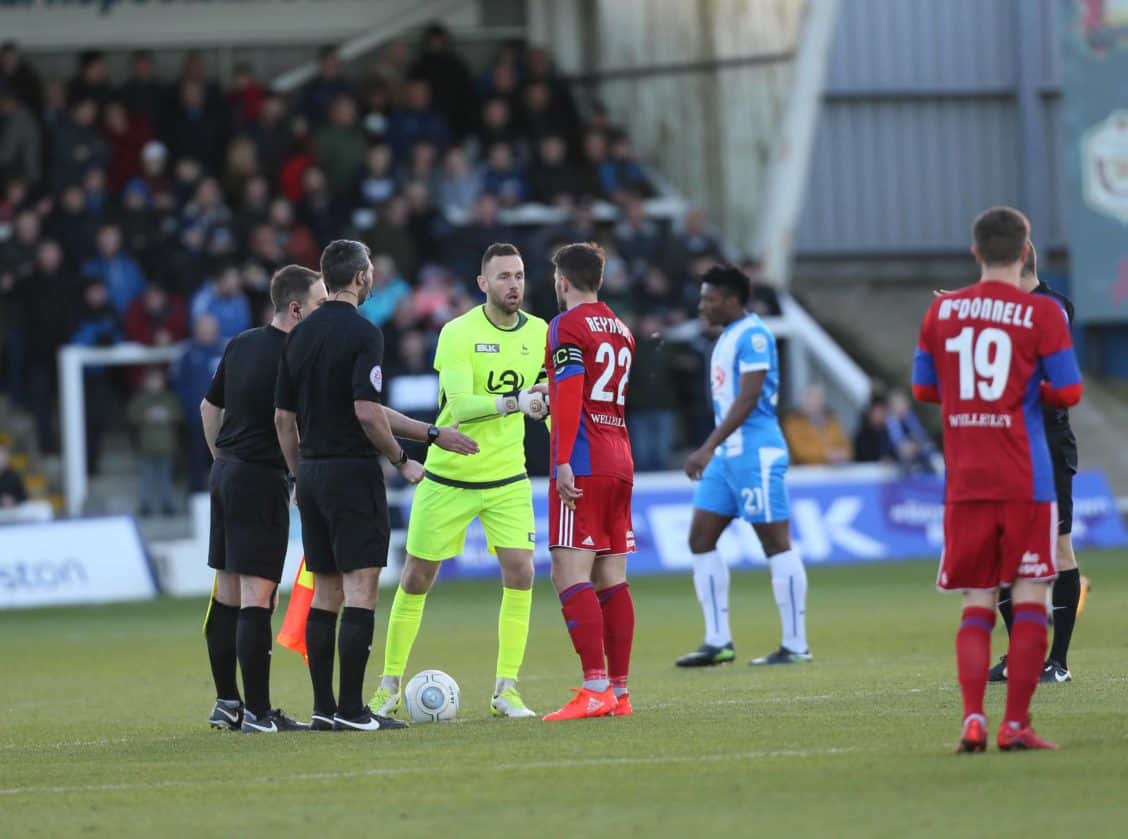 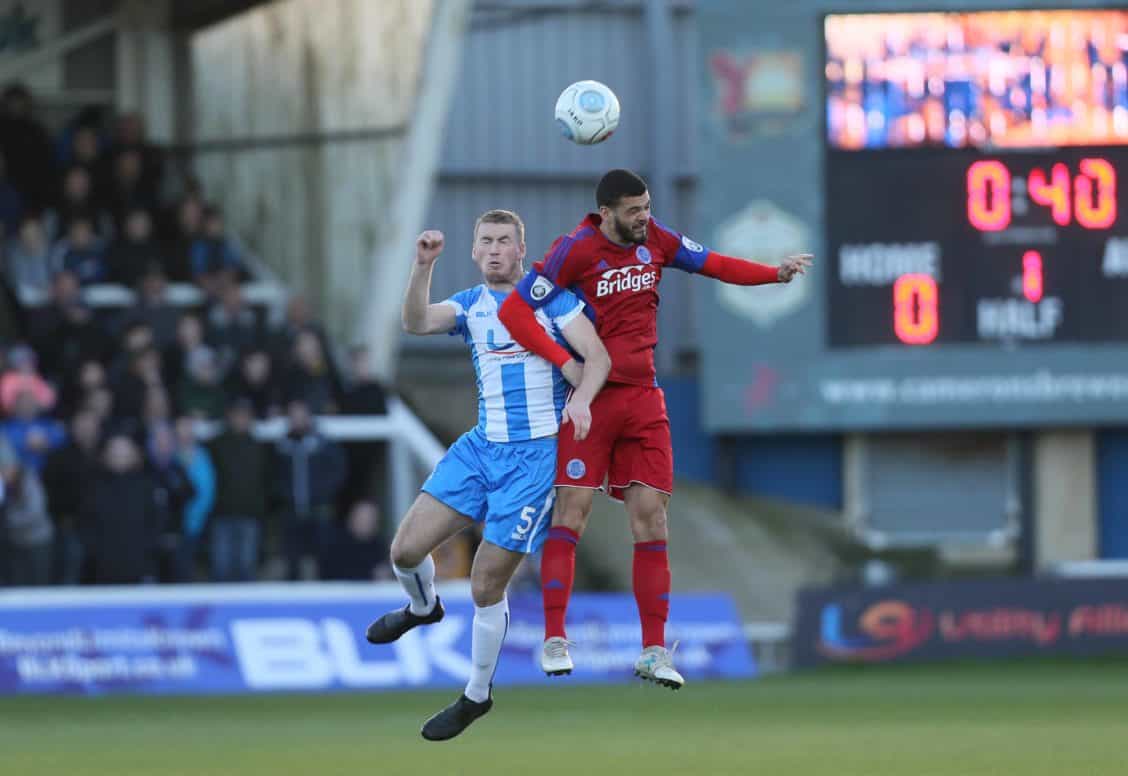 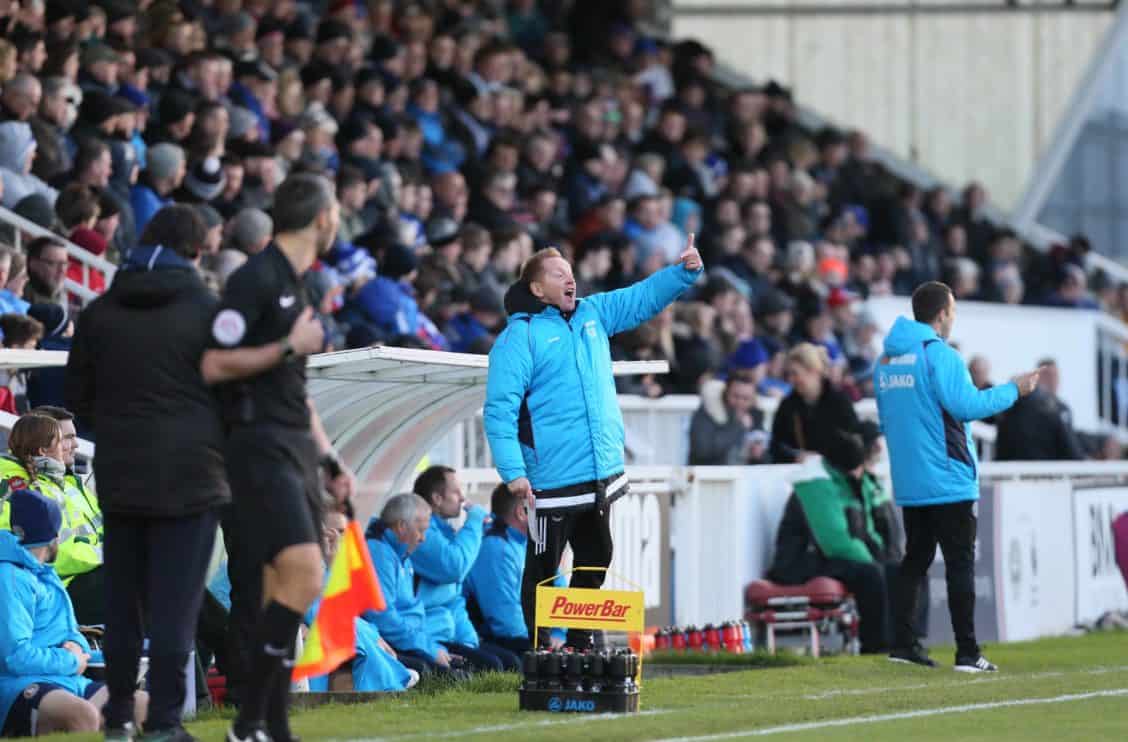 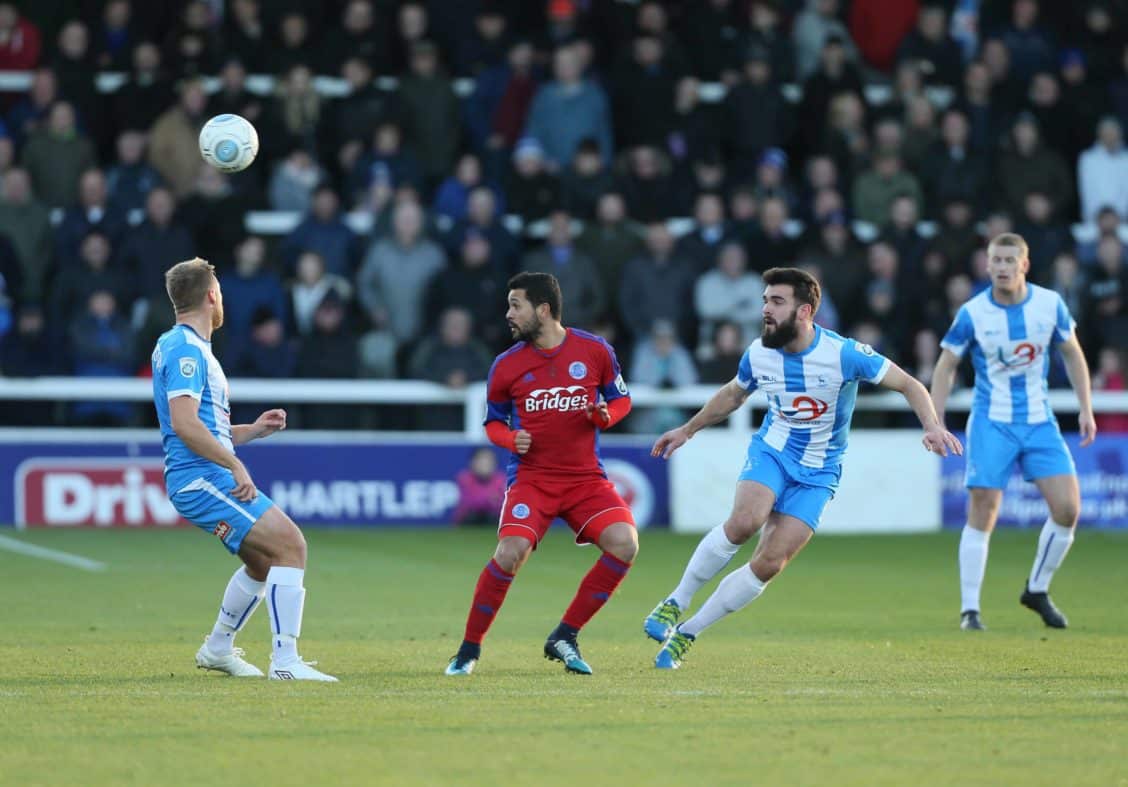 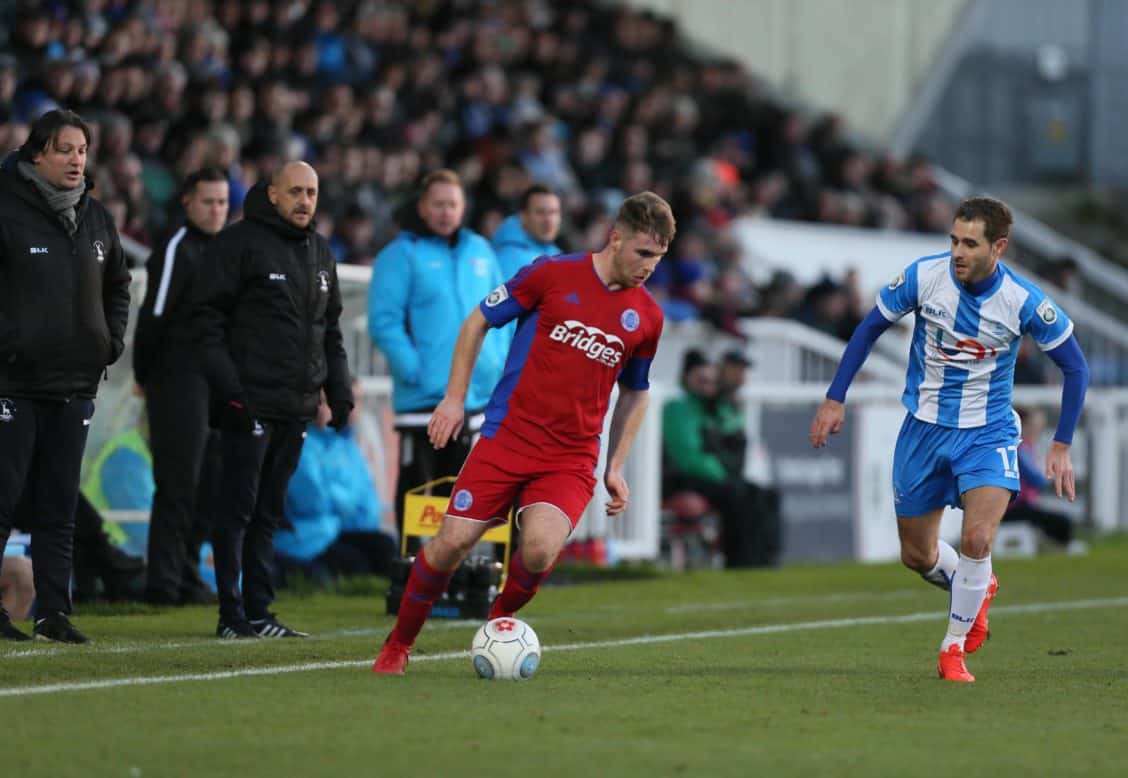 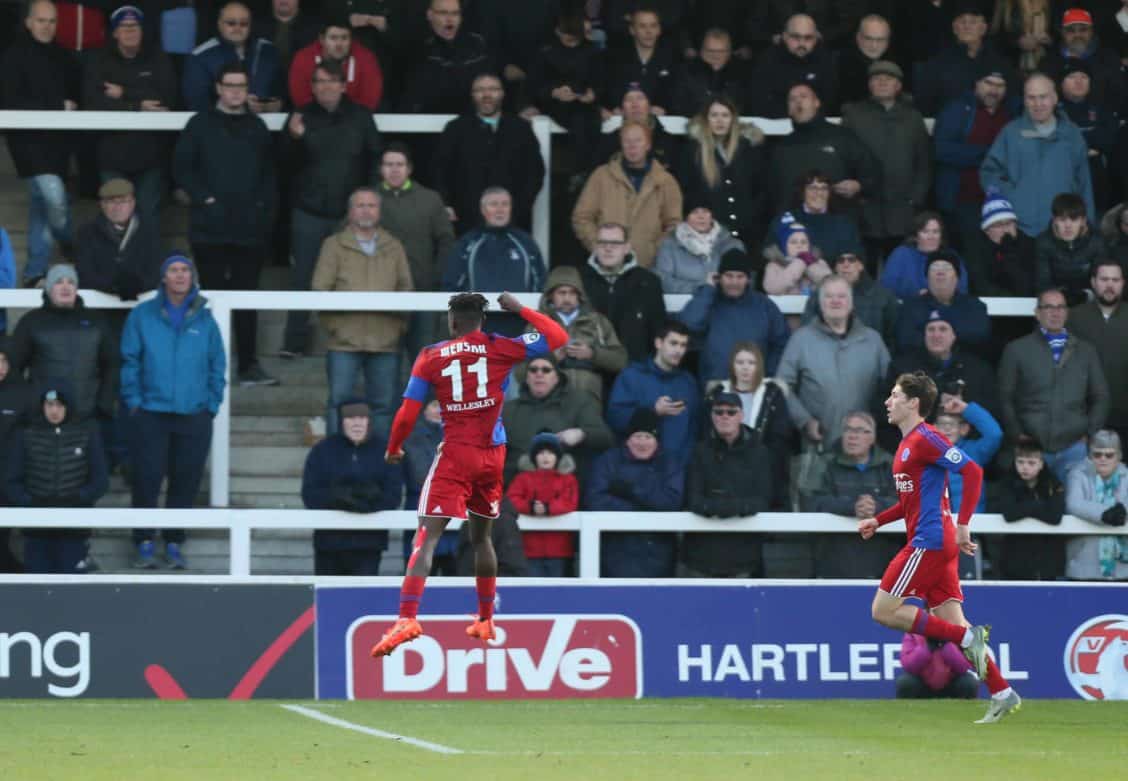 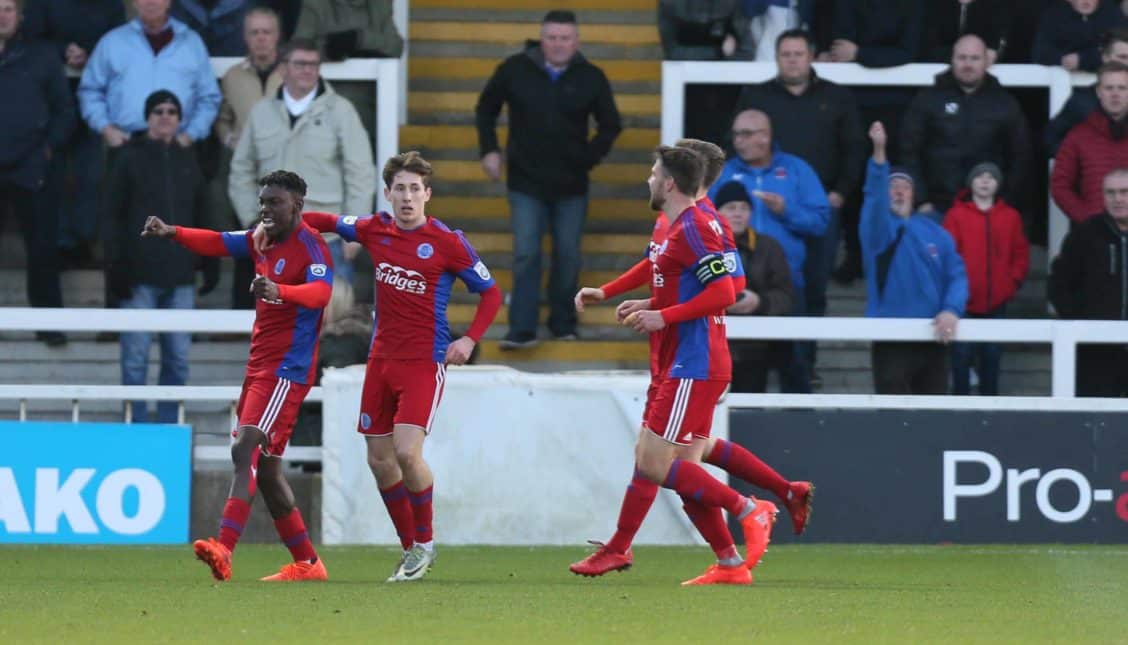