Hampton & Richmond Borough 2 Aldershot Town 1
Gary Waddock’s Aldershot Town were led to a narrow defeat against National League South side Hampton and Richmond Borough in the third of their pre-season friendlies.
An early goal from midfielder Max Kretzschmar put The Beavers ahead with a low angled shot; an unfortunate start for goal keeper Mark Smith, who secured promotion from the Isthmian League with Hampton in 2016.
The Shots pressed on and striker Matt McClure, who bagged nine goals last season, was close to scoring his first for the upcoming season when his first-time volley from 25-yards flew just wide of the right-hand post.
Again, McClure’s integral role in the first-half was highlighted when he stole possession from Charlie Wassmer to pass onto Jake Gallagher, whose shot was on target only to then deflected off Nathan Collier in the 29th minute.
Former Maidstone winger Bobby-Joe Taylor made some impressive efforts down the right wing with a low angled shot greeted with a low save from John Henly. Just before half-time, a quick-thinking Smith palmed away a shot from Brendan Kiernan making the score 1-0 in Hampton’s favour at the break.
The second-half saw several changes, with Scott Rendell, Shamir Fenelon and trialist Kodi Lyons-Foster replacing McClure, Frazer Shaw and Idris Kanu. These changes were to be well-received when Scott Rendell fed the ball through the defence to a waiting Fenelon who smashed it into the back of the net in the 47th minute.
It was made 2-1 to the home team when a persistent Kiernan pierced through to an open goal after Patrick Webber and Cole’s slow reaction to the previous Beavers attempt left Kiernan unchallenged.
One of the final moments in the game came from Hampton and Richmond Borough, when Harry Crawford skipped through the defence leaving him one-on-one with Cole who palmed it back into play.
Tom Jelley had an attempt at a shot on the rebound, however Lyons-Foster’s strong and vital block kept the final score as 2-1.
ATFC: Smith (Cole 58); Alexander, Cook (Reynolds 58), Webber, Shaw (Lyons-Foster 46); Gallagher (Kellermann 58), Nabay; Kanu (Fenelon 46), Mensah, Taylor (Wrightman 65); McClure (Rendell 46)
Att.: 369 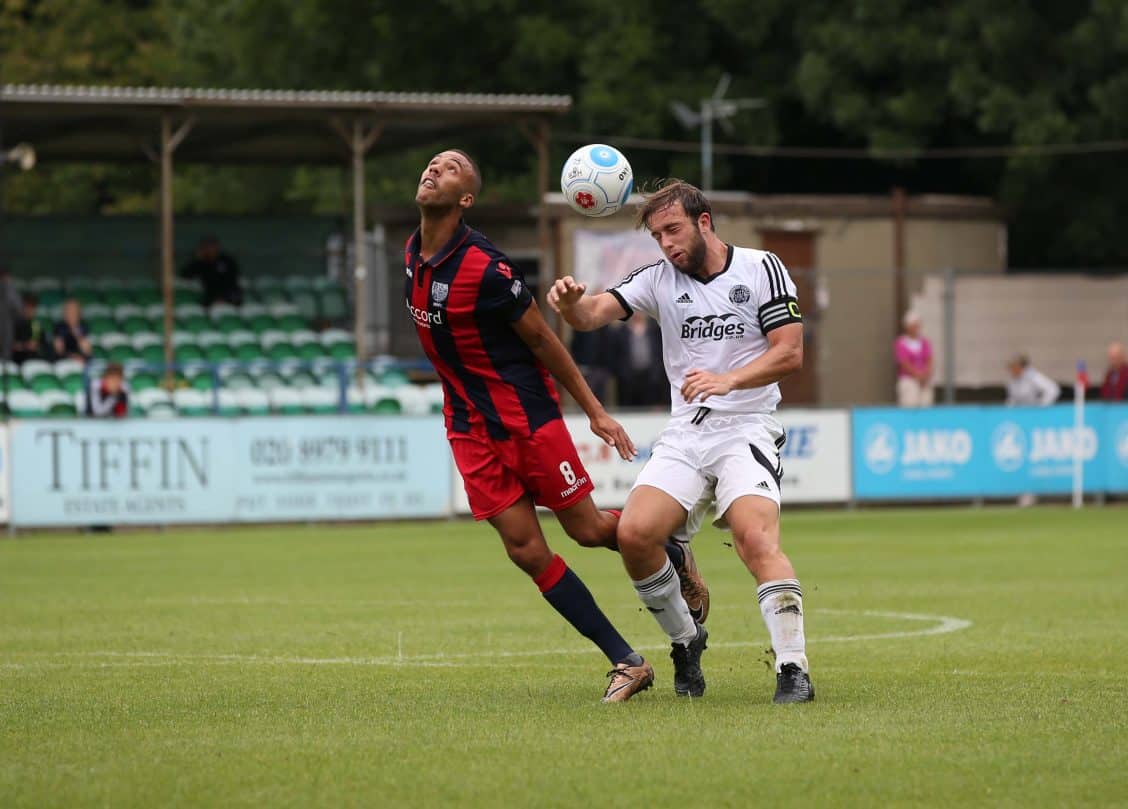 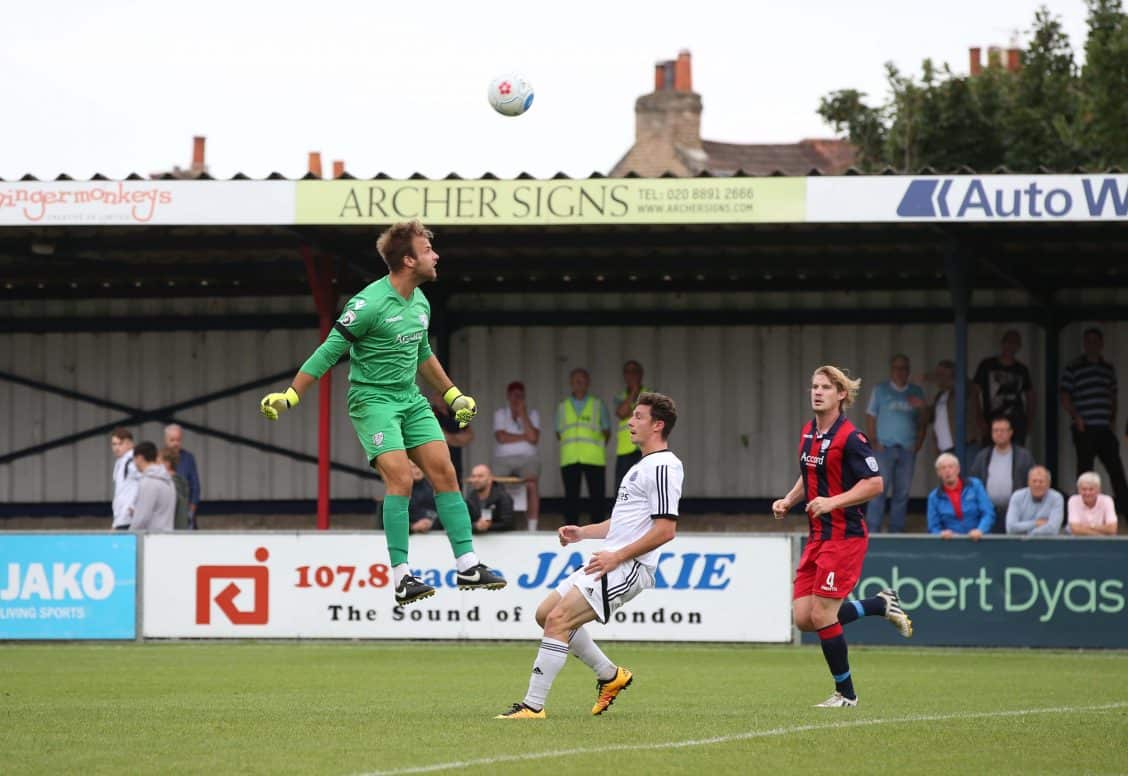 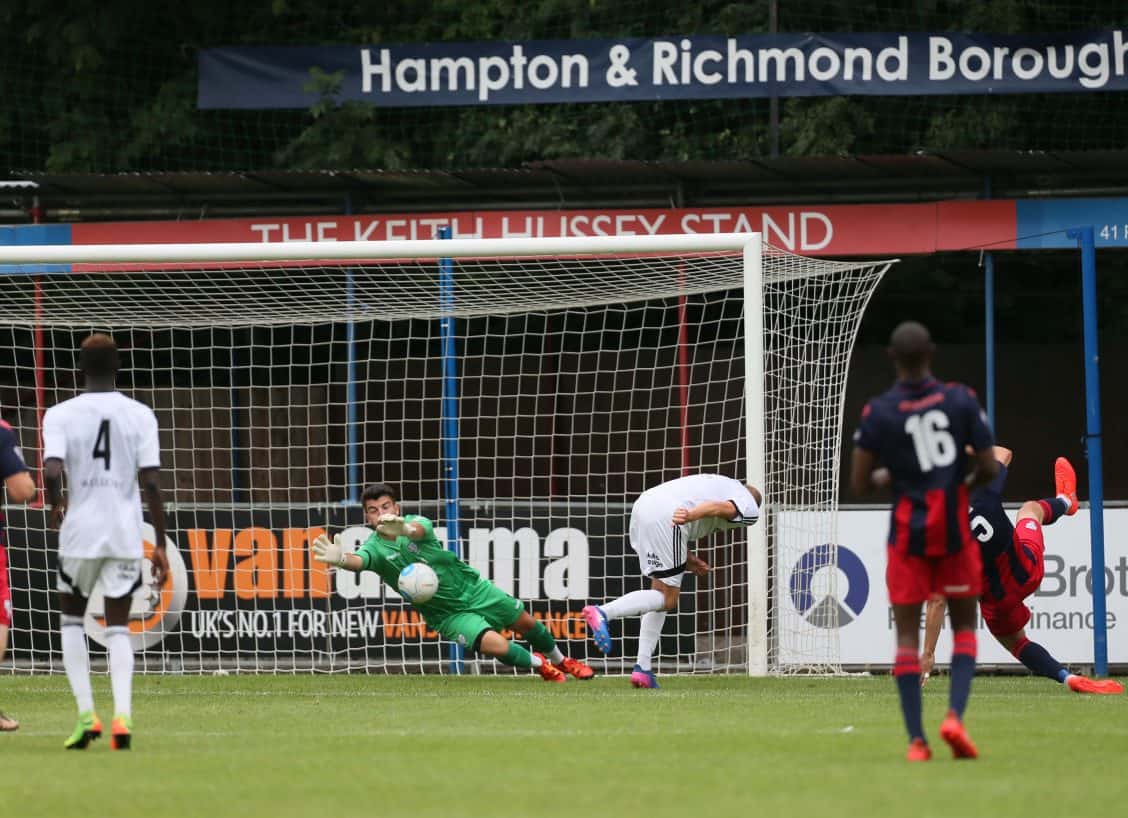 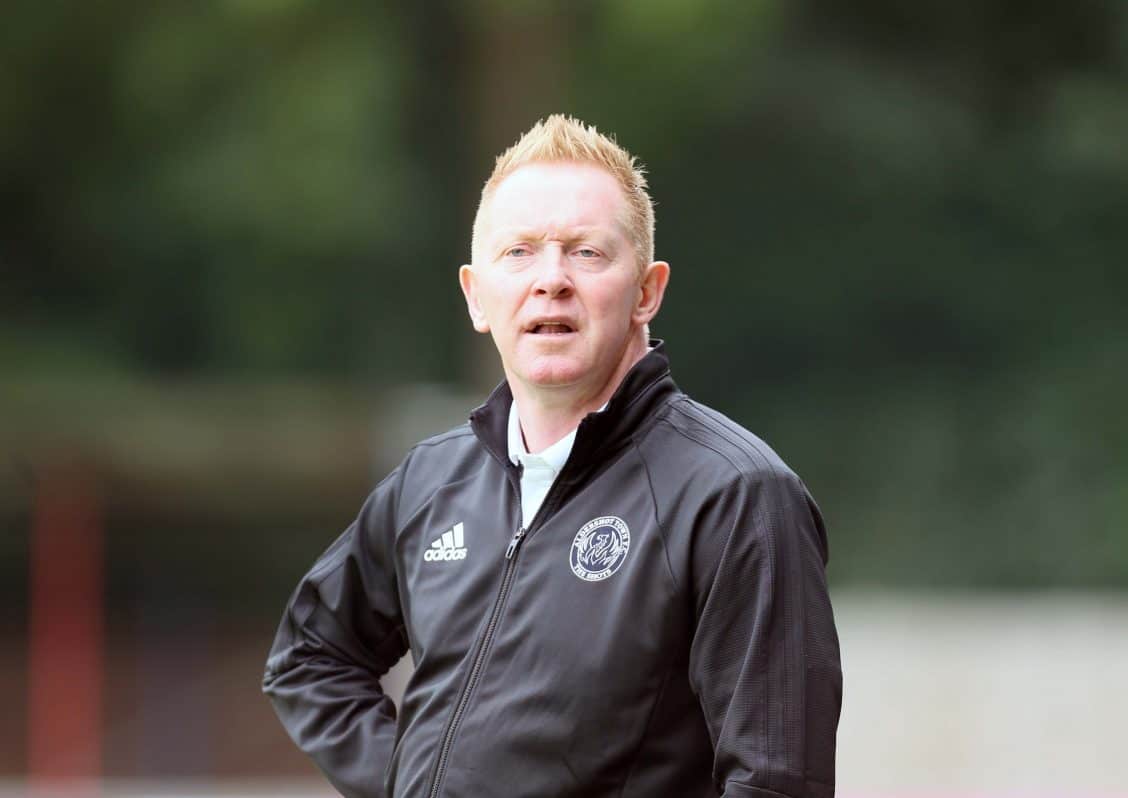 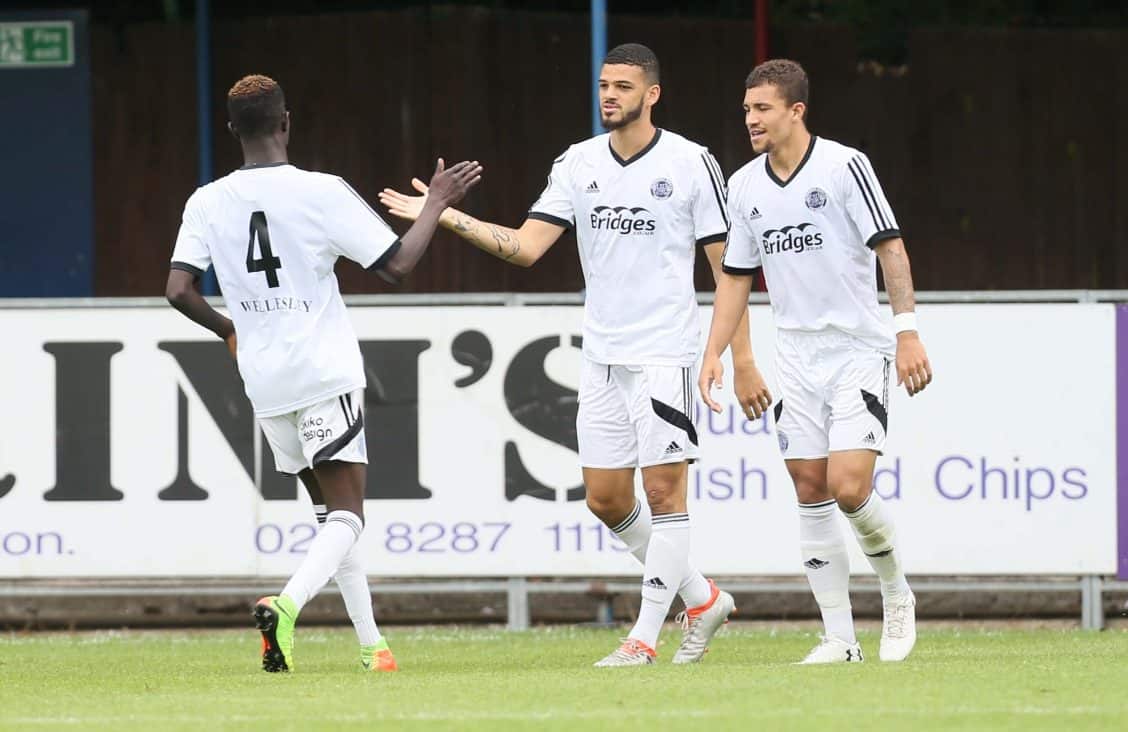 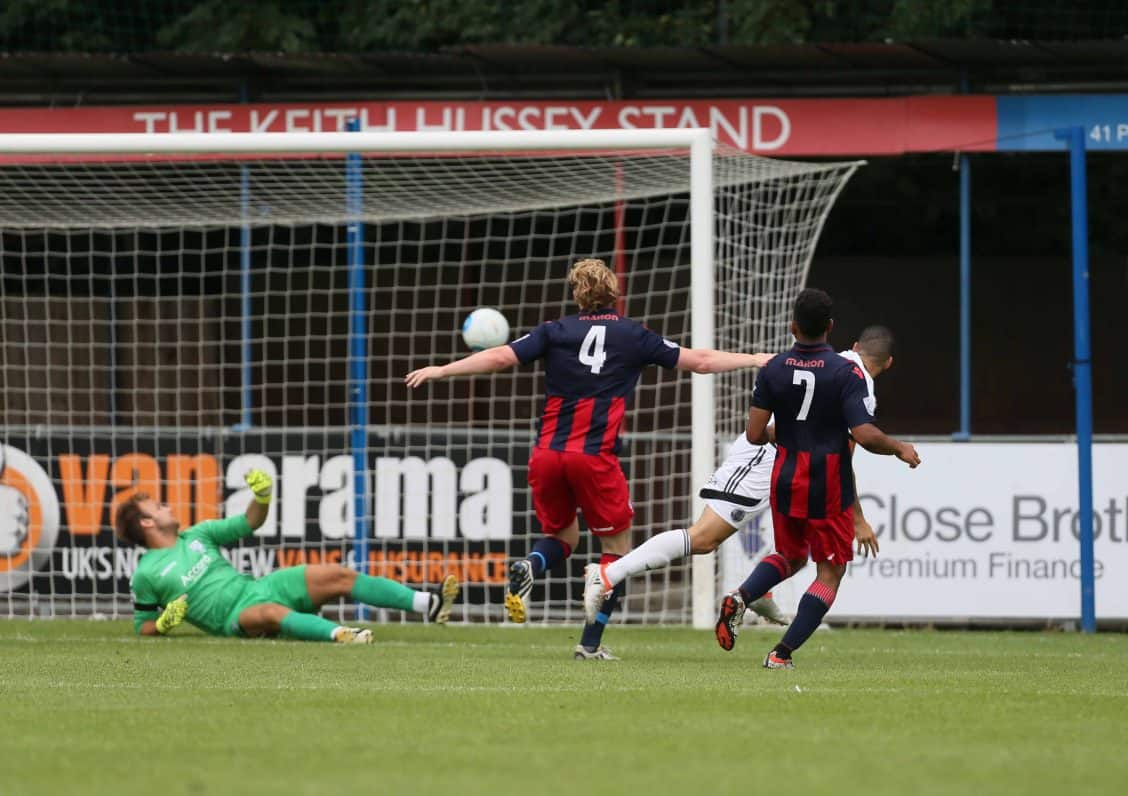 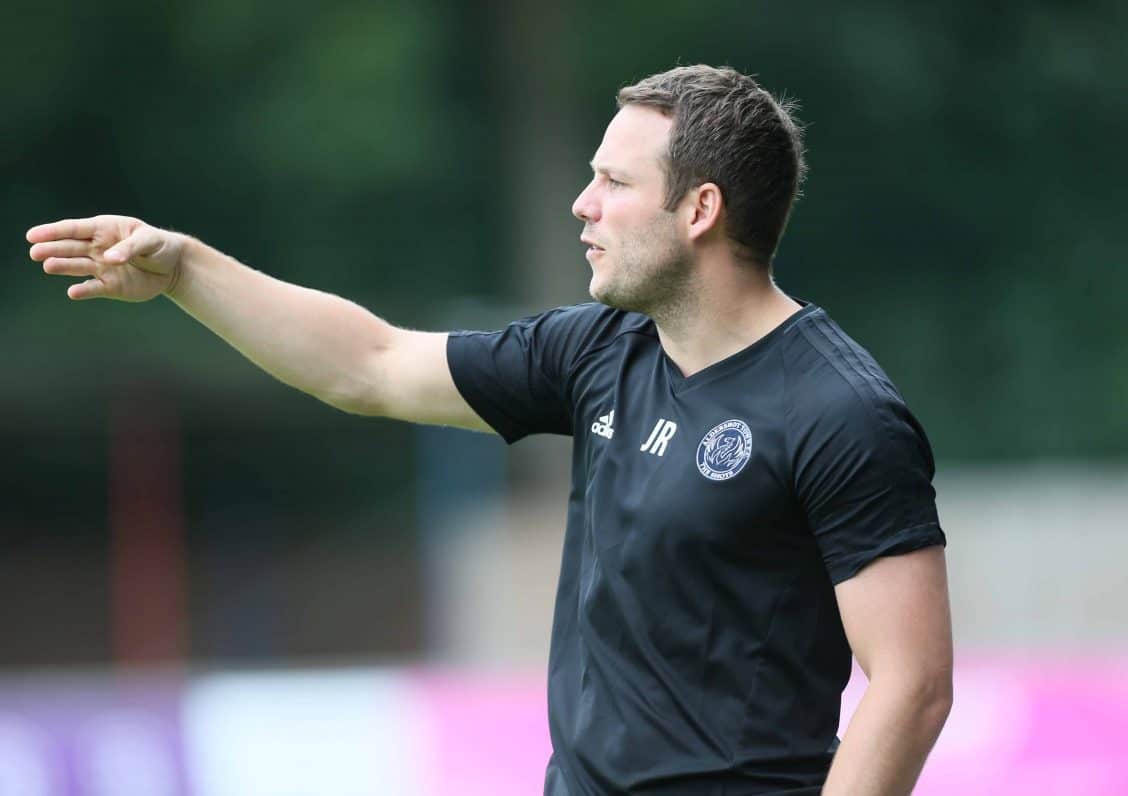 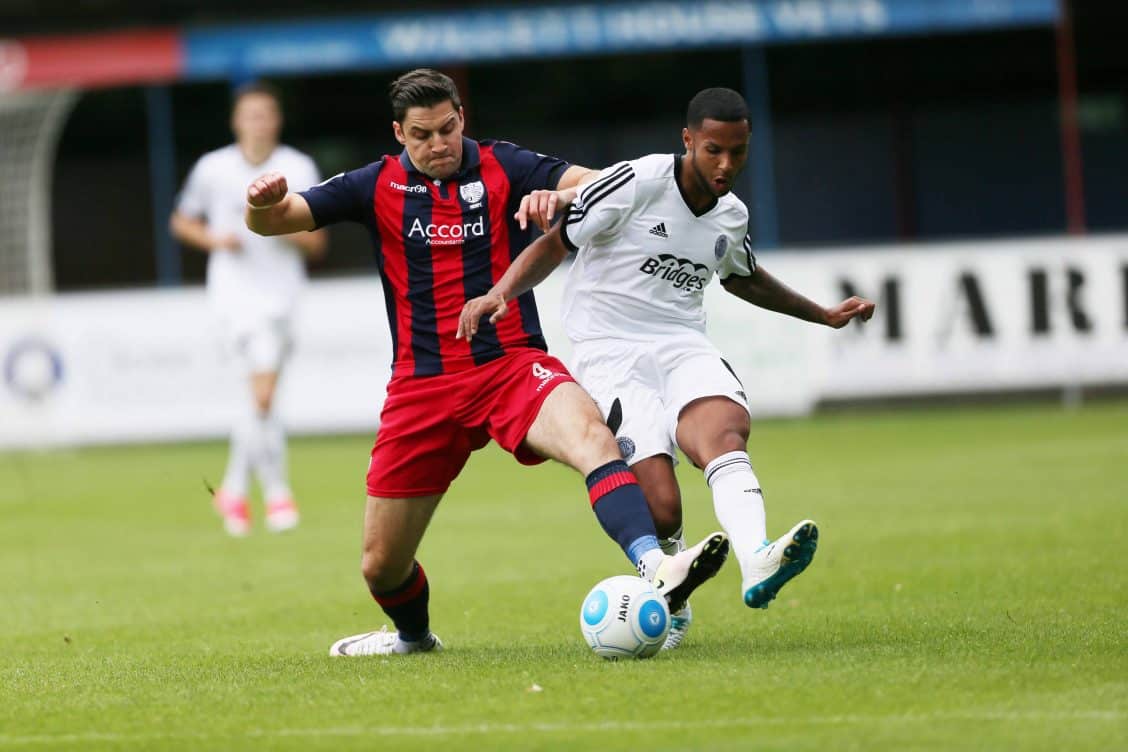 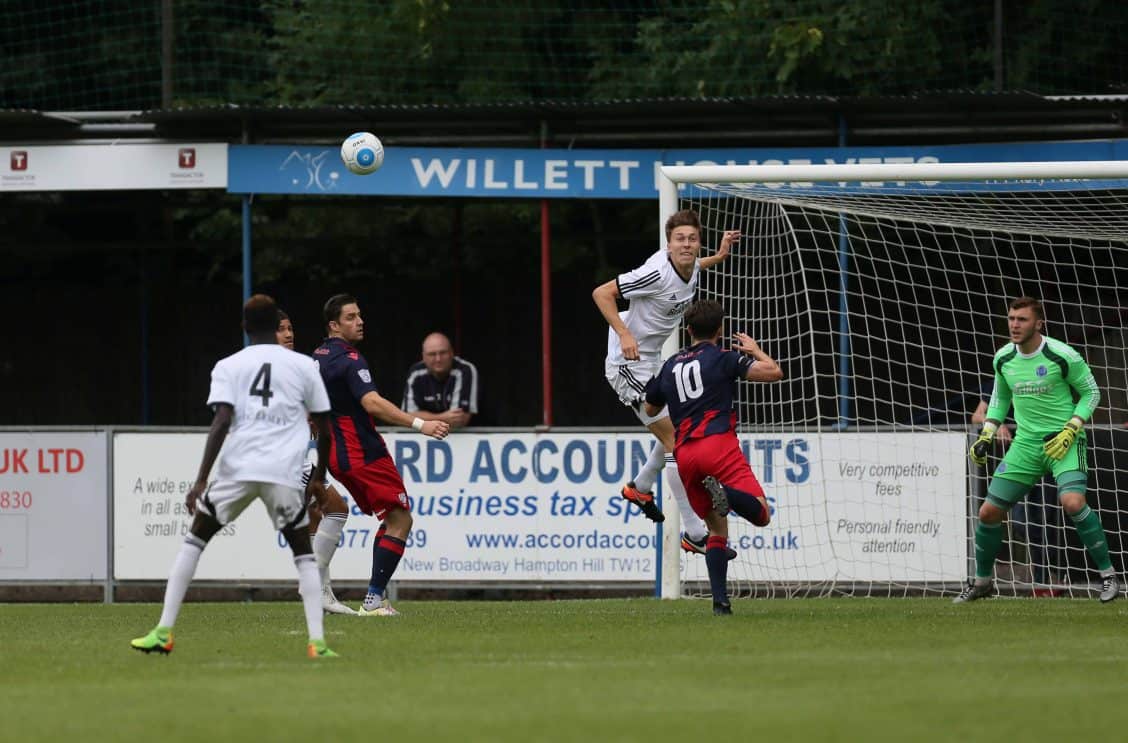 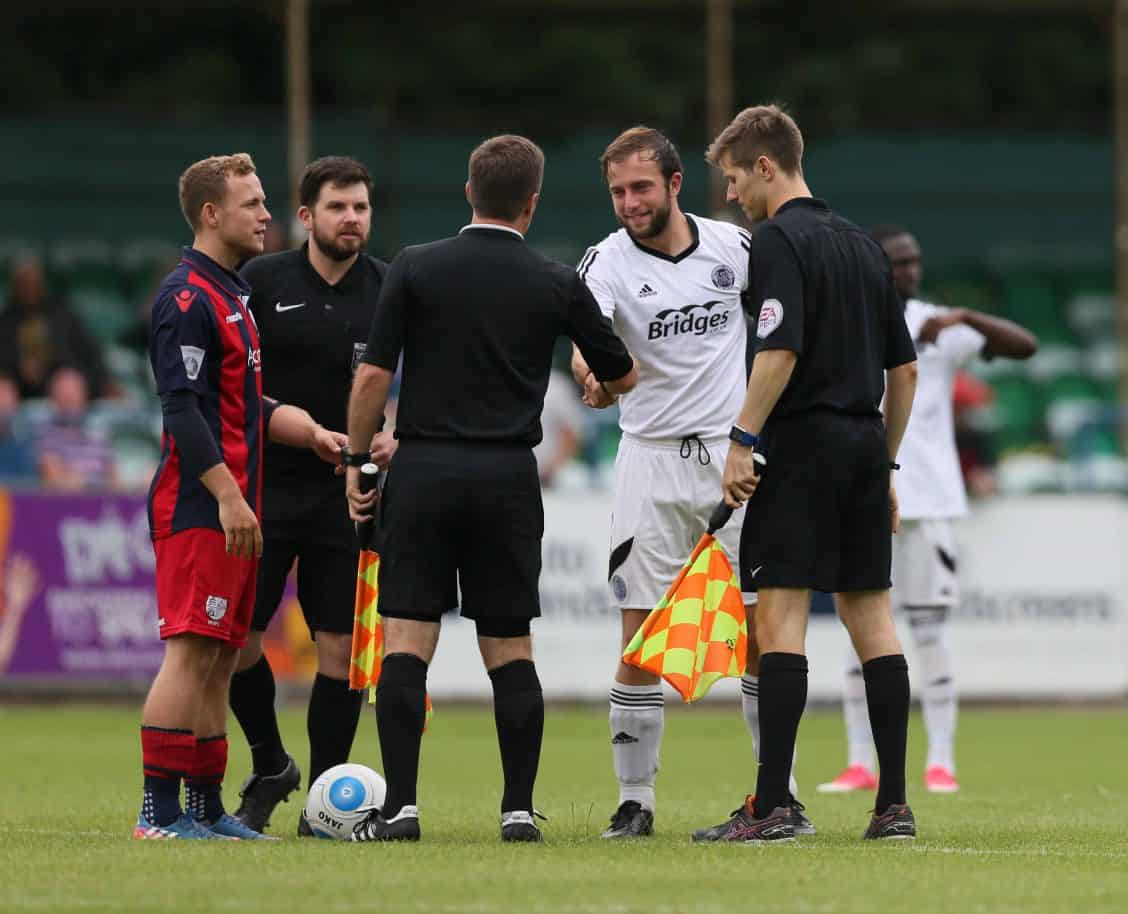 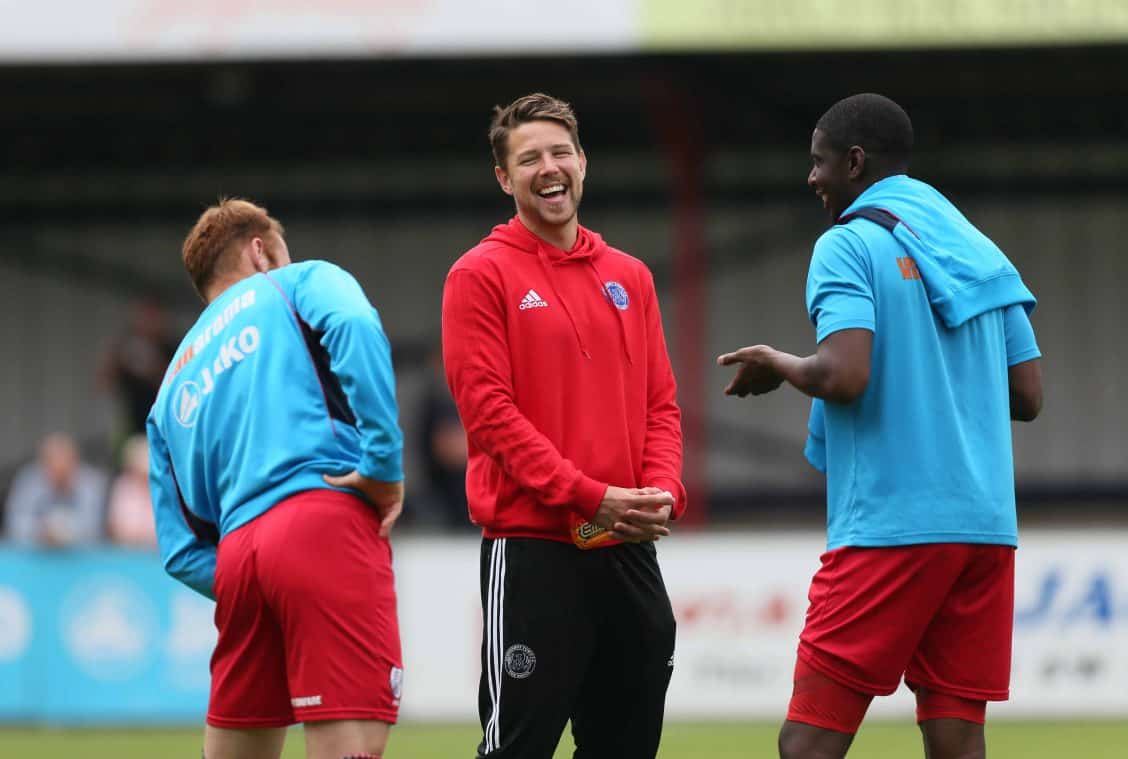