One intrepid Shots fan will proudly fly his club colours on a four-day walk along Hadrian’s Wall next week to raise money for the Polycystic Kidney Disease Charity.

Andy Babington (pictured below), who lives in Woking, will from Monday walk the full 84 miles of the UNESCO World Heritage site which links the East and West coasts of England, in honour of five members of the same family, all of whom suffer from the incurable genetic PKD.

“I chose Hadrian’s Wall at random, purely because it is recognised as the toughest walk in the UK, and I wanted a challenge,” explained Babington, who will wear his Shots shirt every day of the walk. “My oldest friends are now seriously ill, so I want to do as much as possible.

“I have been walking as much as possible, around St Martha’s Hill, Shere and Newlands Corner in Surrey. I have made my training as hilly as possible, and gone up to 20 miles a day, but the terrain at Hadrian’s will be much harsher.”

Polycystic Kidney Disease causes numerous fluid-filled cysts to grow in the kidneys, which can reduce function and ultimately cause kidney failure. 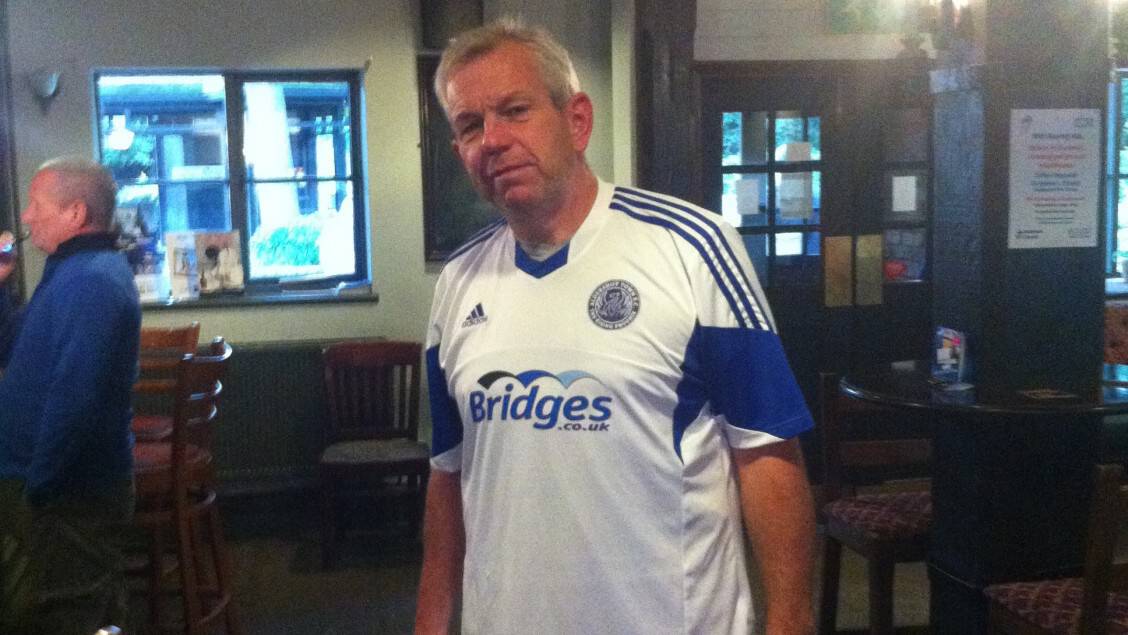