Aldershot Town’s luck finally emerged after an equaliser with virtually the last kick of the game saw The Shots return from Yorkshire with a hard-fought and invaluable point.

The Nethermoor Park scoreboard had yet to register the goal by the time the final whistle blew after Shamir Fenelon bundled in the equaliser in the dying seconds.

From deep, Bernard Mensah flighted a high pass into the box towards Will Evans, and the defender won a strong header to nod it across goal, where, with Matt McClure making a nuisance of himself, Fenelon was able to tap it in from barely a yard out.

Until then, however, The Lions had comfortably protected the 10th-minute lead given them by Alex Purver. James Roberts won a free-kick from Evans on the edge of the penalty area and after his shot was tipped onto the crossbar by Ward, Purver reacted first to stab in the rebound from inside the six-yard box.

The game’s first chance, though, had fallen to the visitors. Cheye Alexander’s ball forward invited Fenelon to whip in a cross; it skimmed past Mensah, who was a split-second too late with his shot, and Bobby-Joe Taylor, at the far post, was challenged as he tried to retrieve the loose ball.

Defensively, The Shots improved from the disappointing defeat at East Thurrock, with both Evans and Jim Kellermann making crucial blocks when Alex-Rae Harvey pushed forward. Evans, in particular, made several strong interceptions, and impressed when Roberts’ dangerous position for a one-on-one opportunity was quickly diffused.

The second half saw the pace quicken, and Kellermann nearly fired in the equaliser in the 50th minute from a corner won by Fenelon. The delivery was partly cleared and returned to its taker, whose low shot crashed off the post and rebound clear.

Despite a few misjudged clearances, which allowed Guiseley to push forward in the final five minutes, they failed to add a crucial second goal as the majority of their efforts flew over the bar. It was something they came to rue as Fenelon stole in at the far-post to rescue a point which actually moved Aldershot Town up to fifth in the table.

It was a draw which will no doubt boost the spirits of both of players and supporters as attention turns to Christmas Day and the imminent Boxing Day derby against Woking at the EBB Stadium. 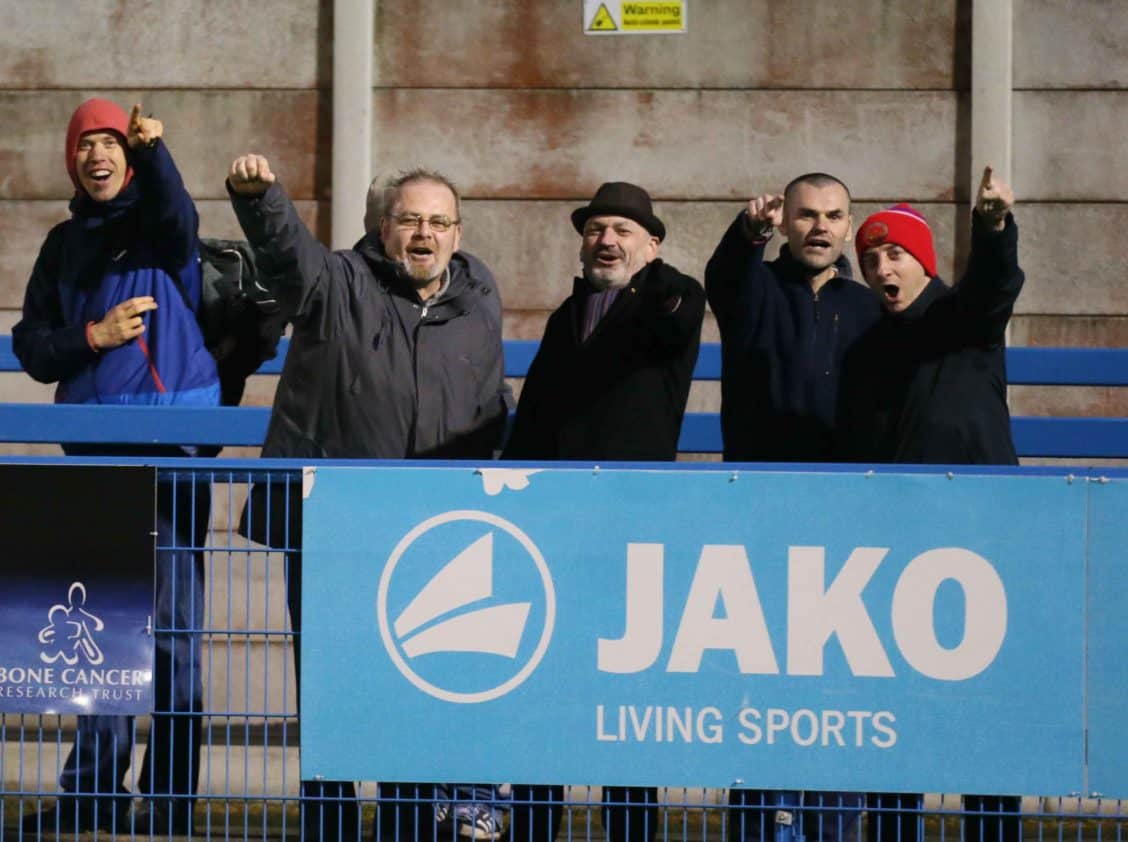 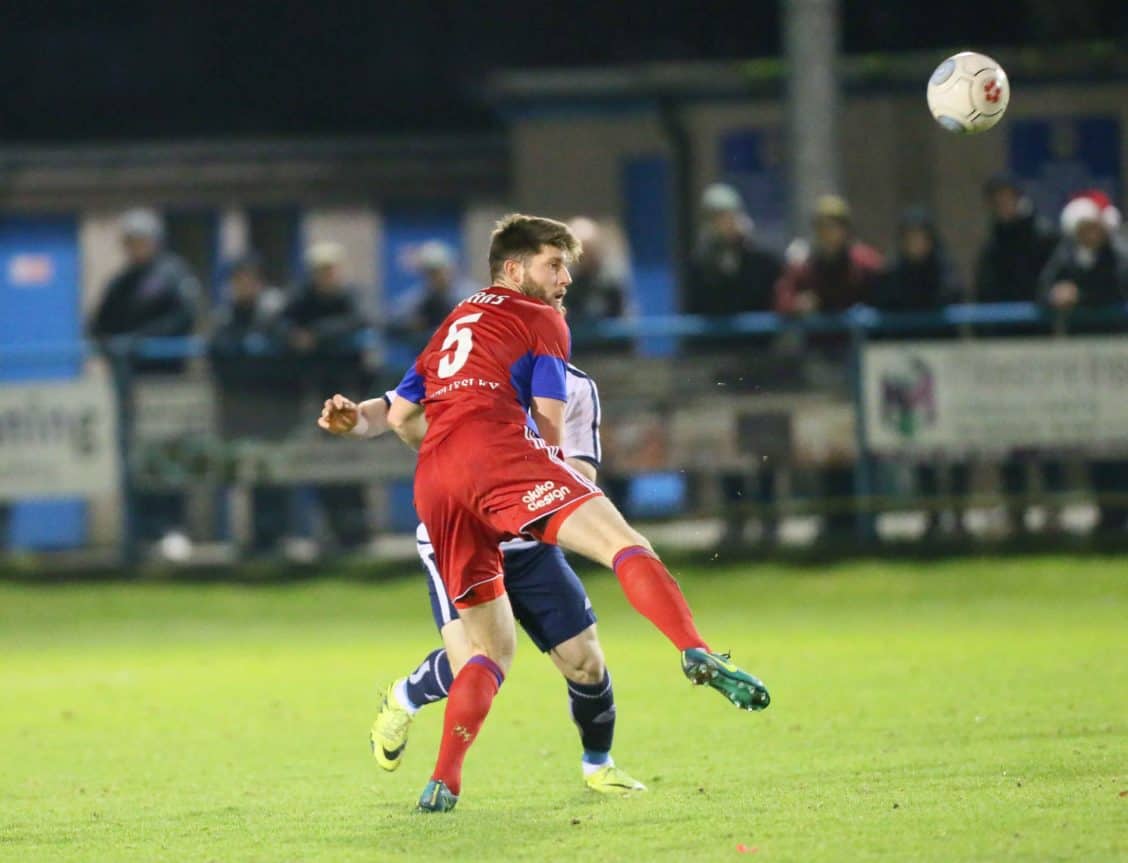 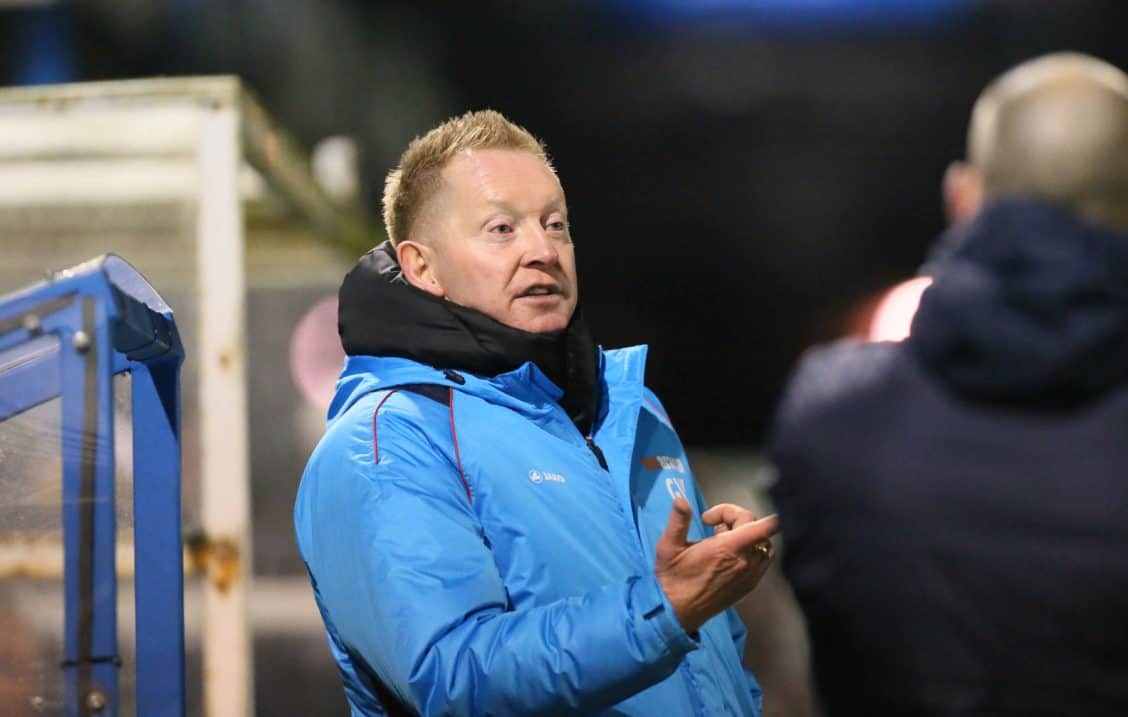 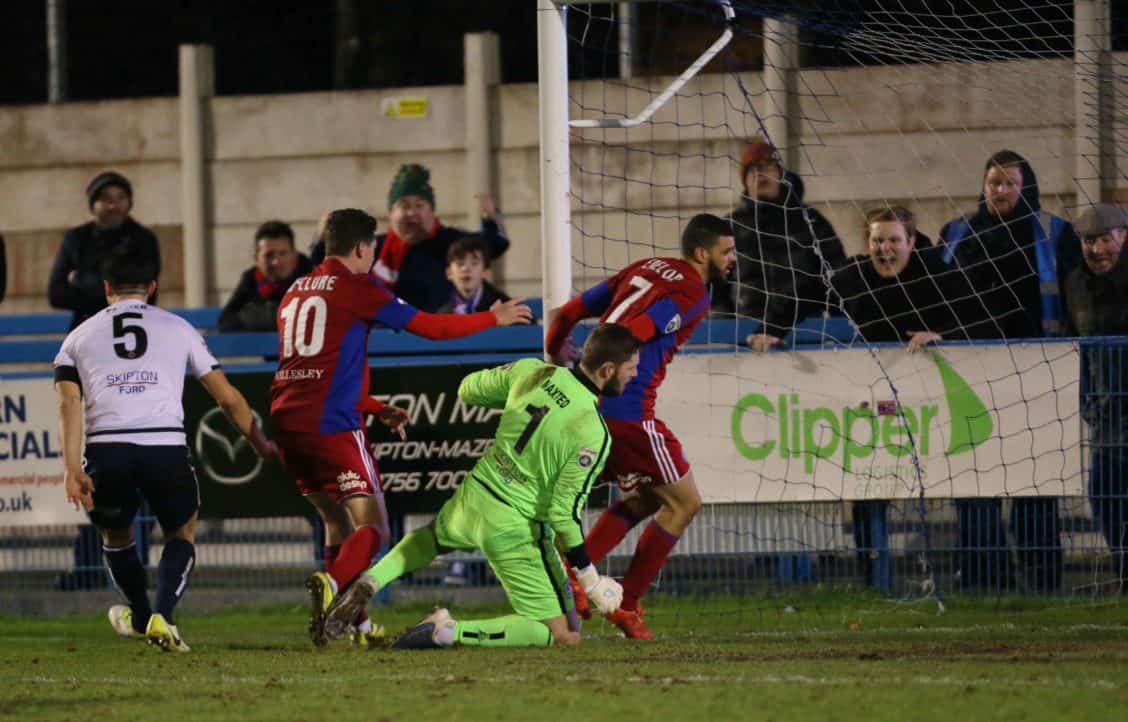 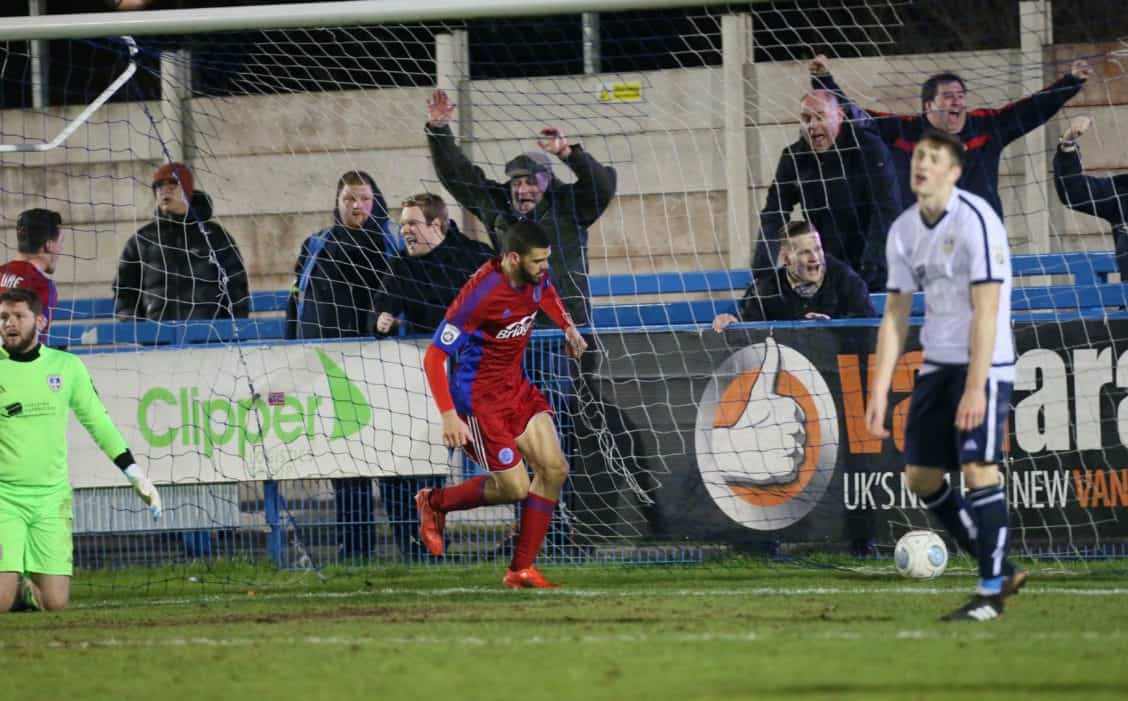 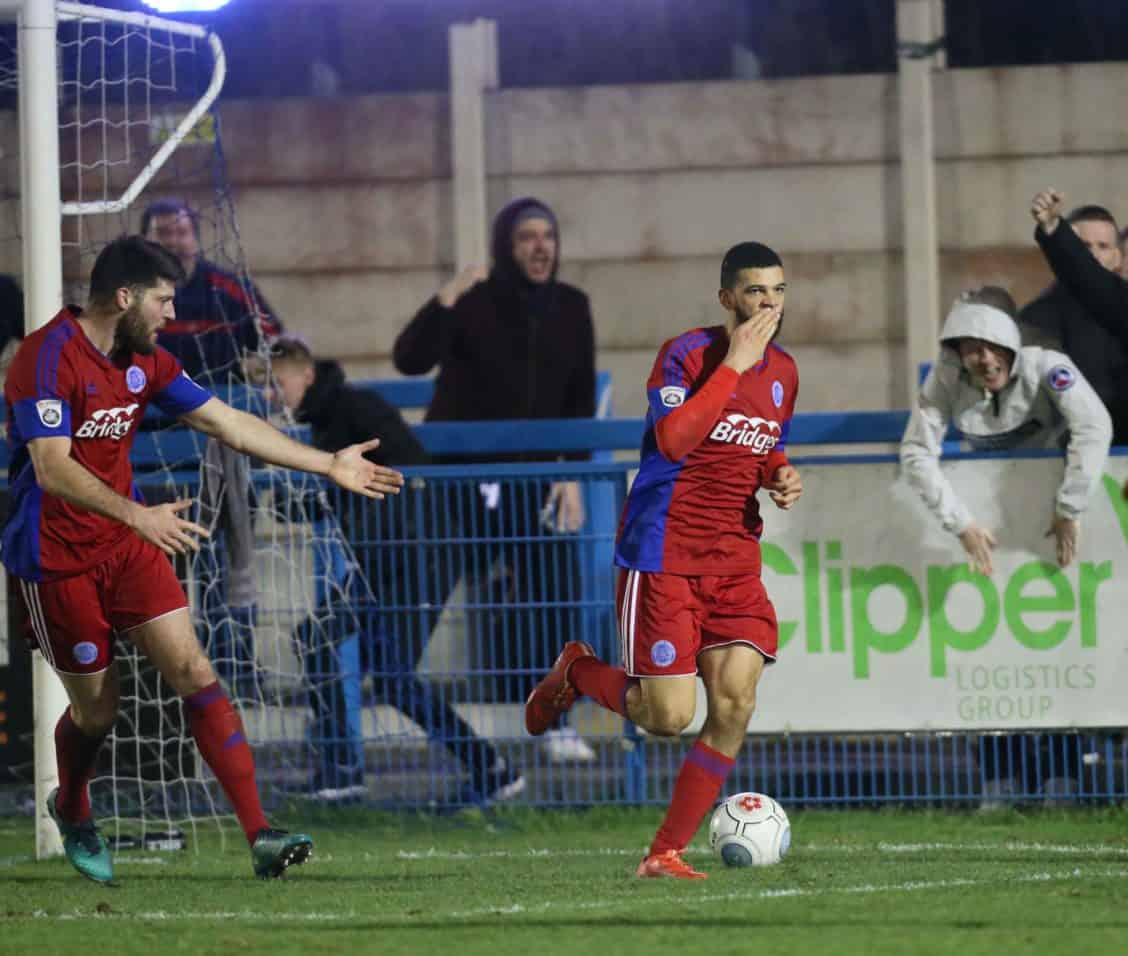 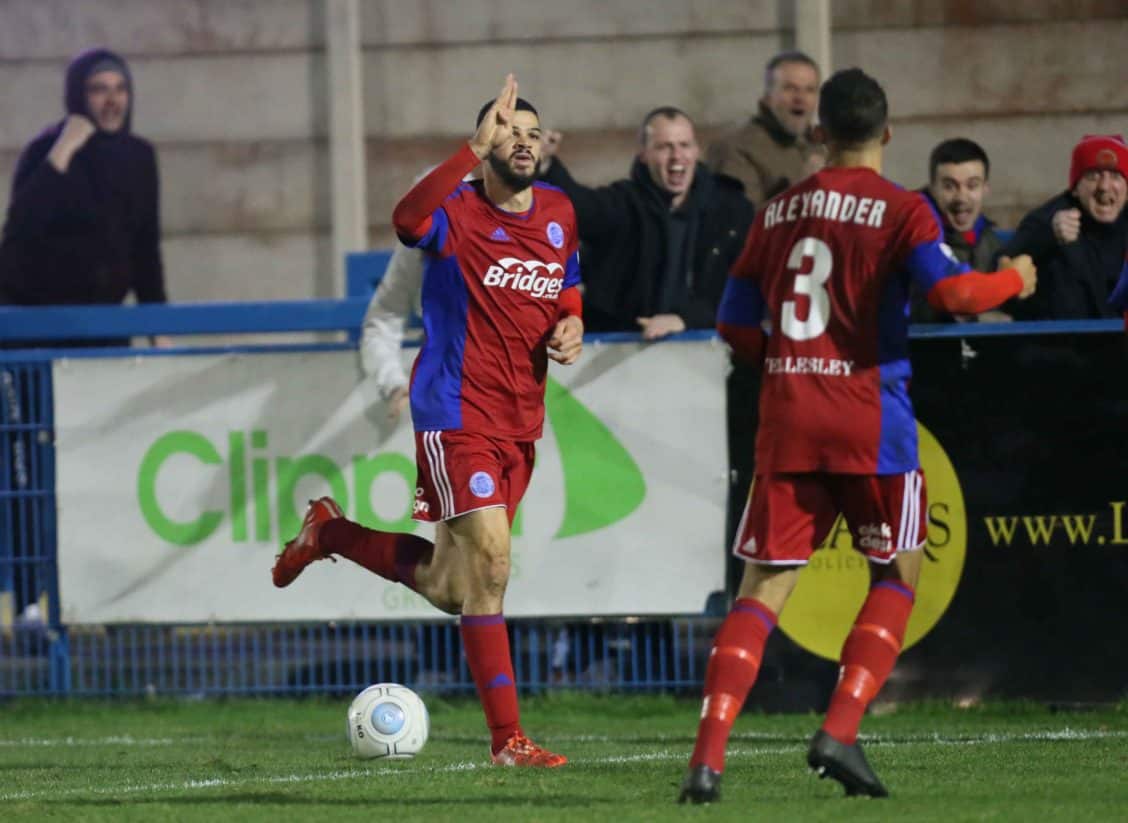 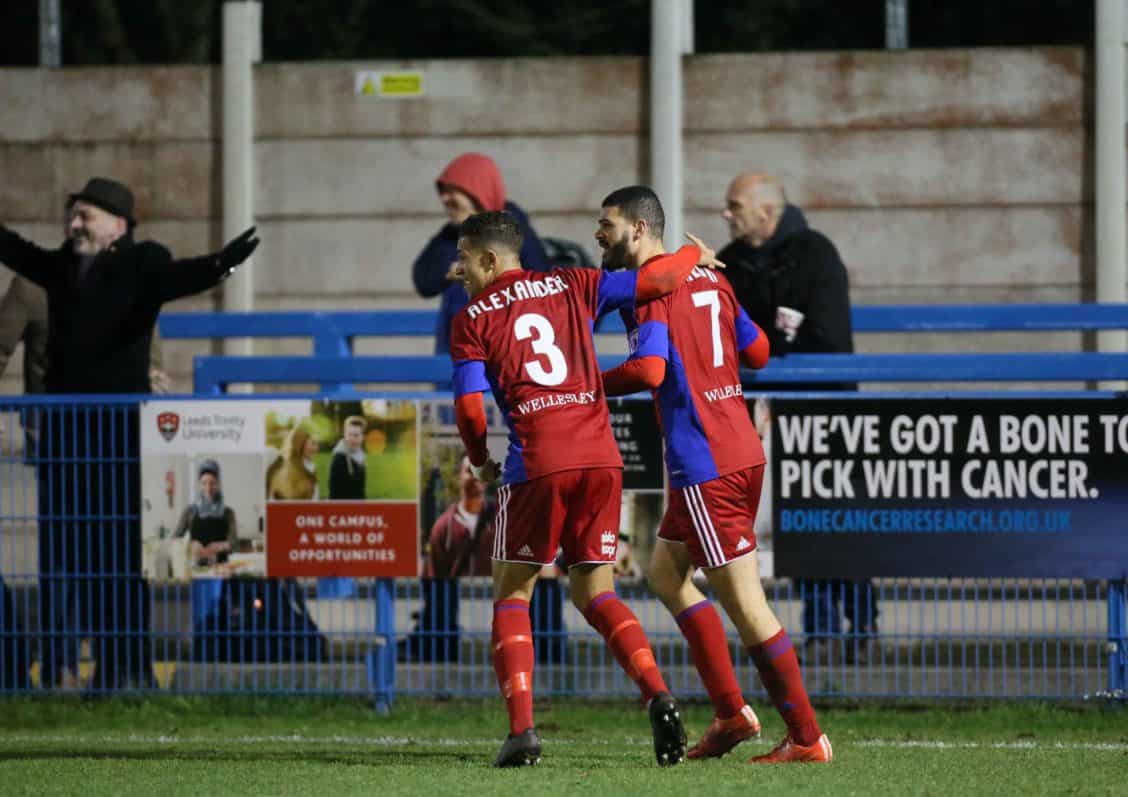 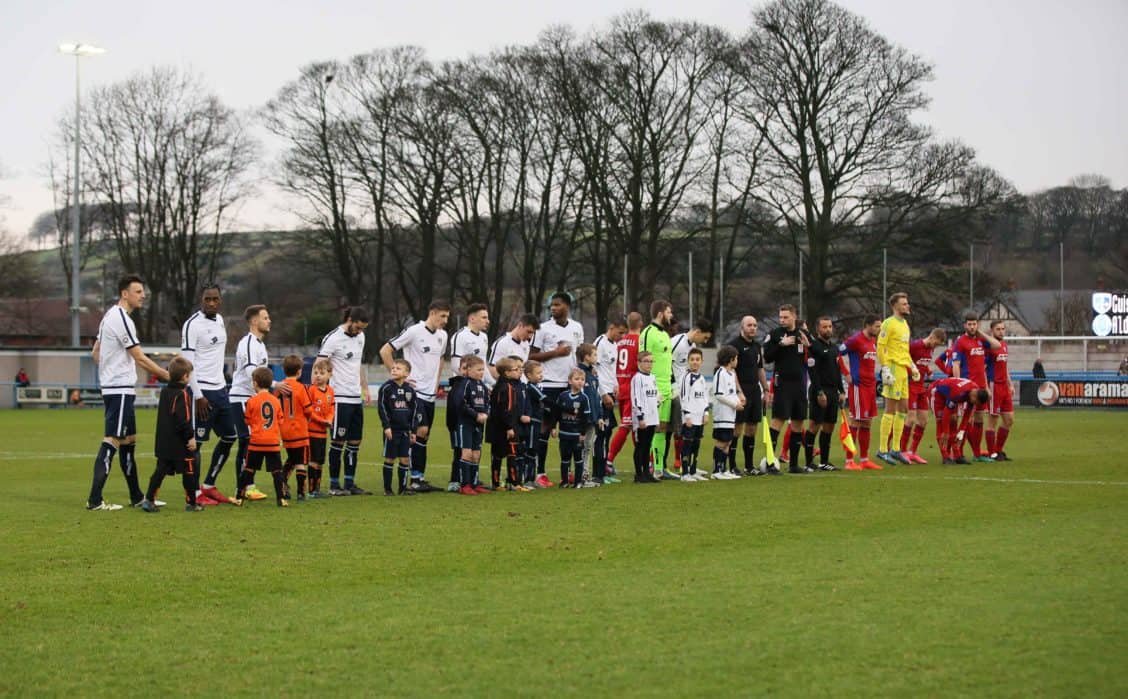 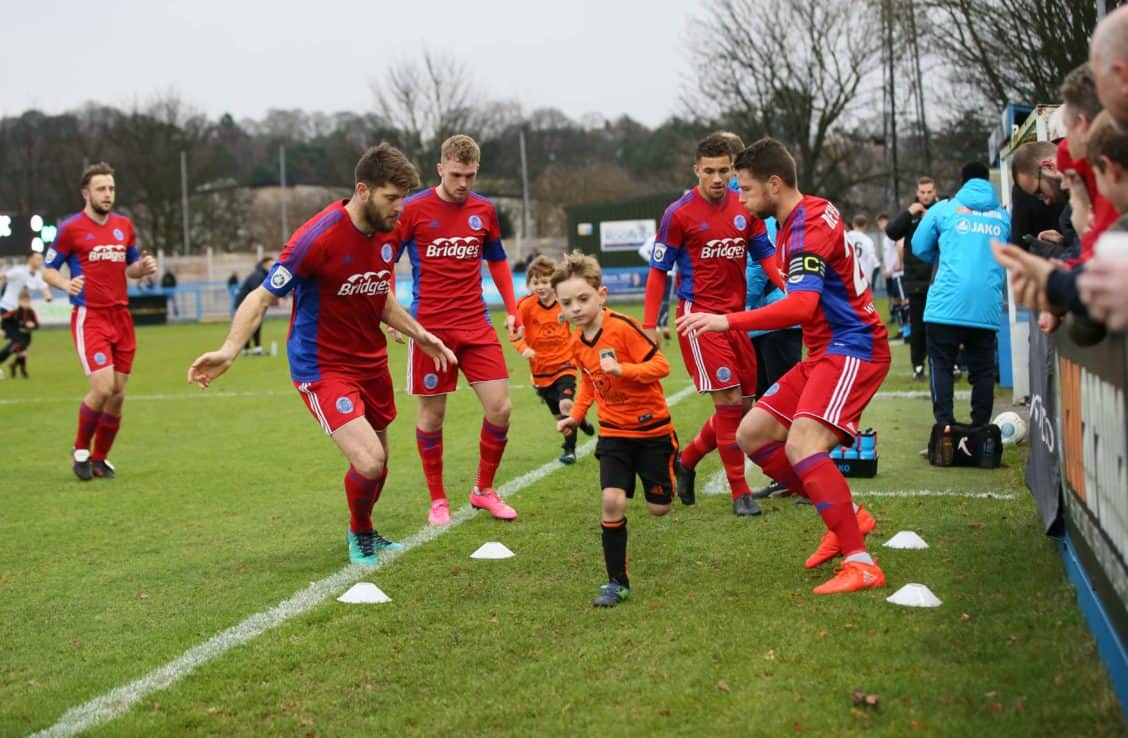 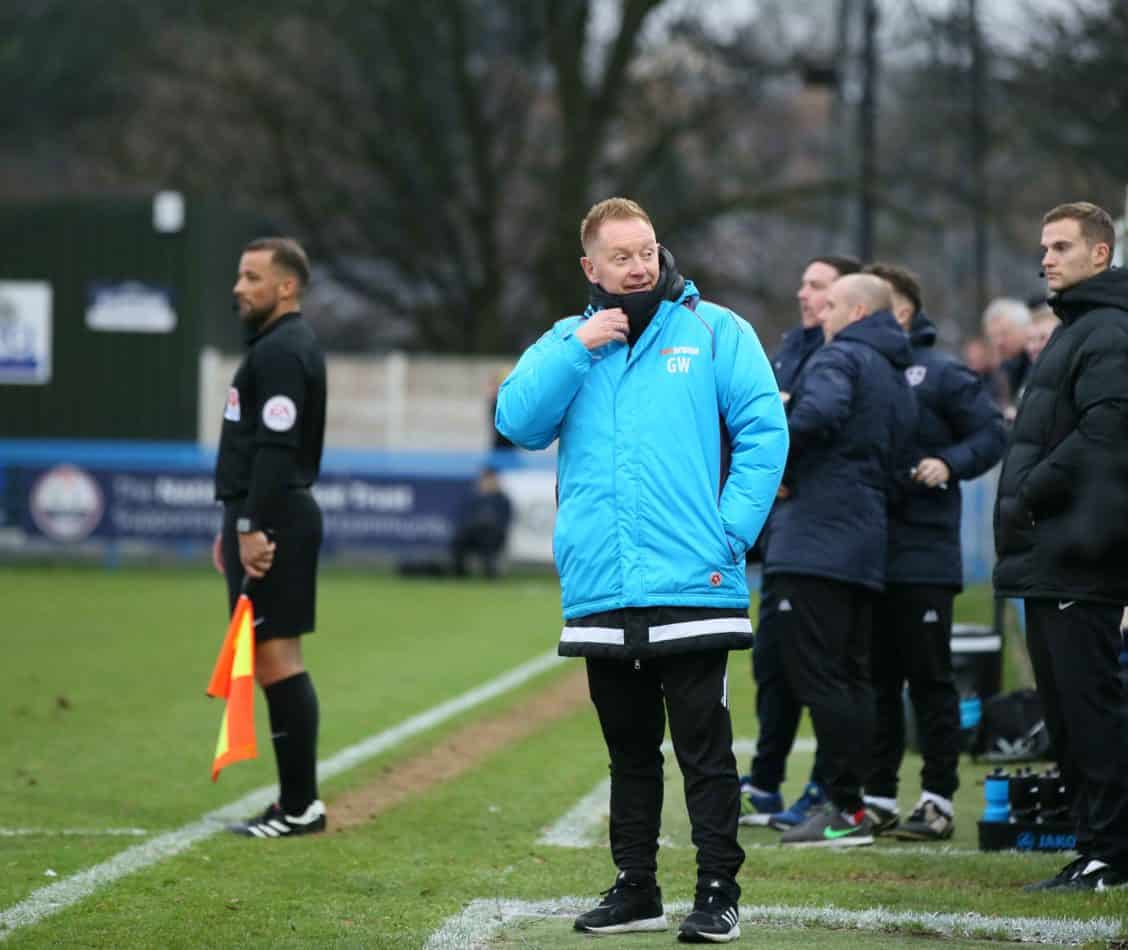 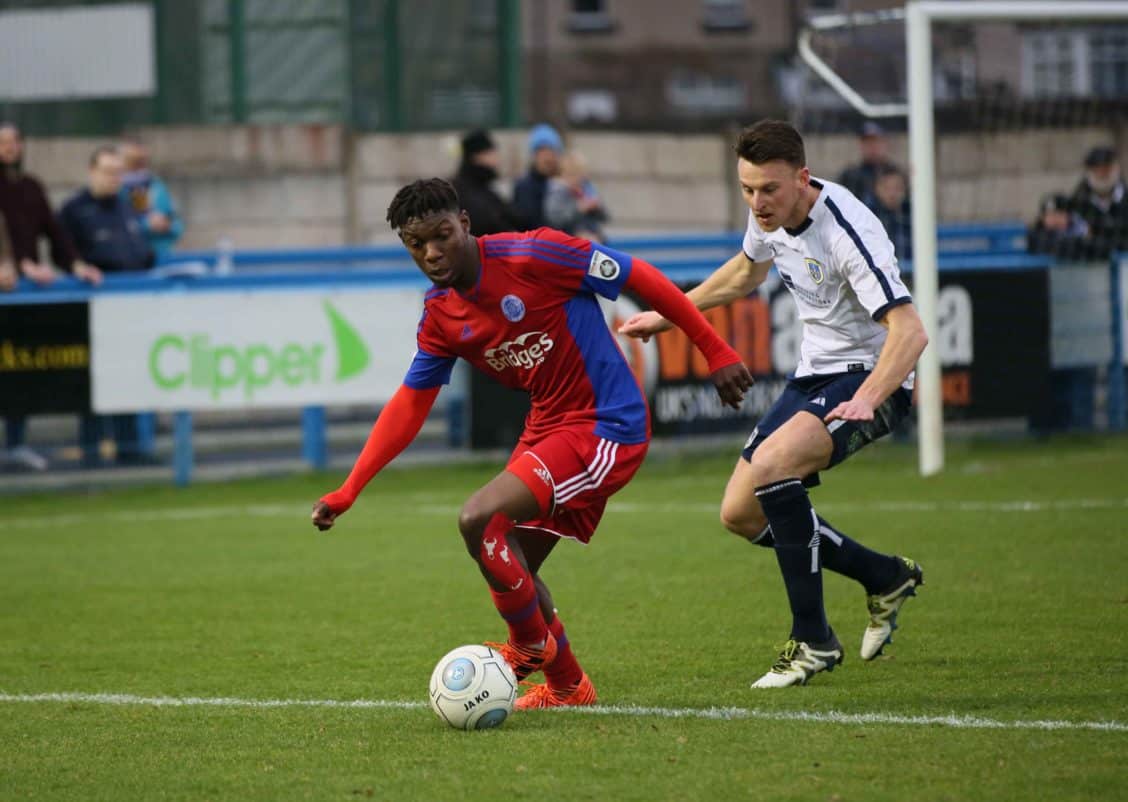 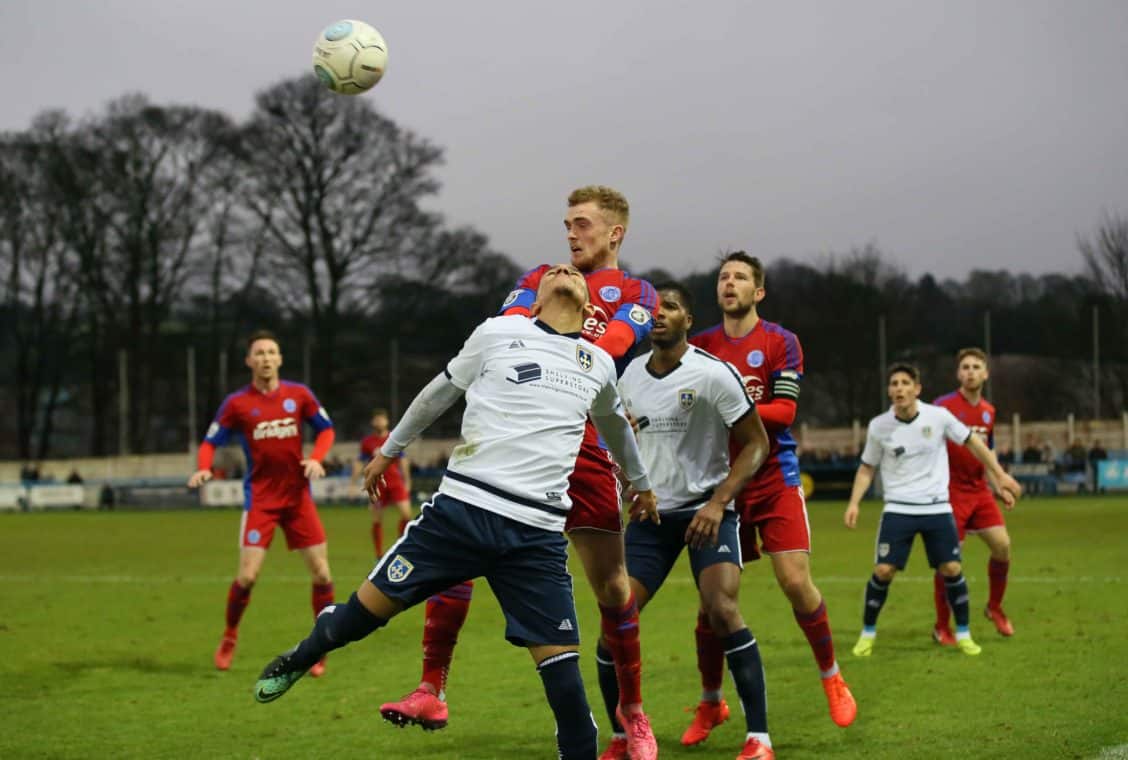 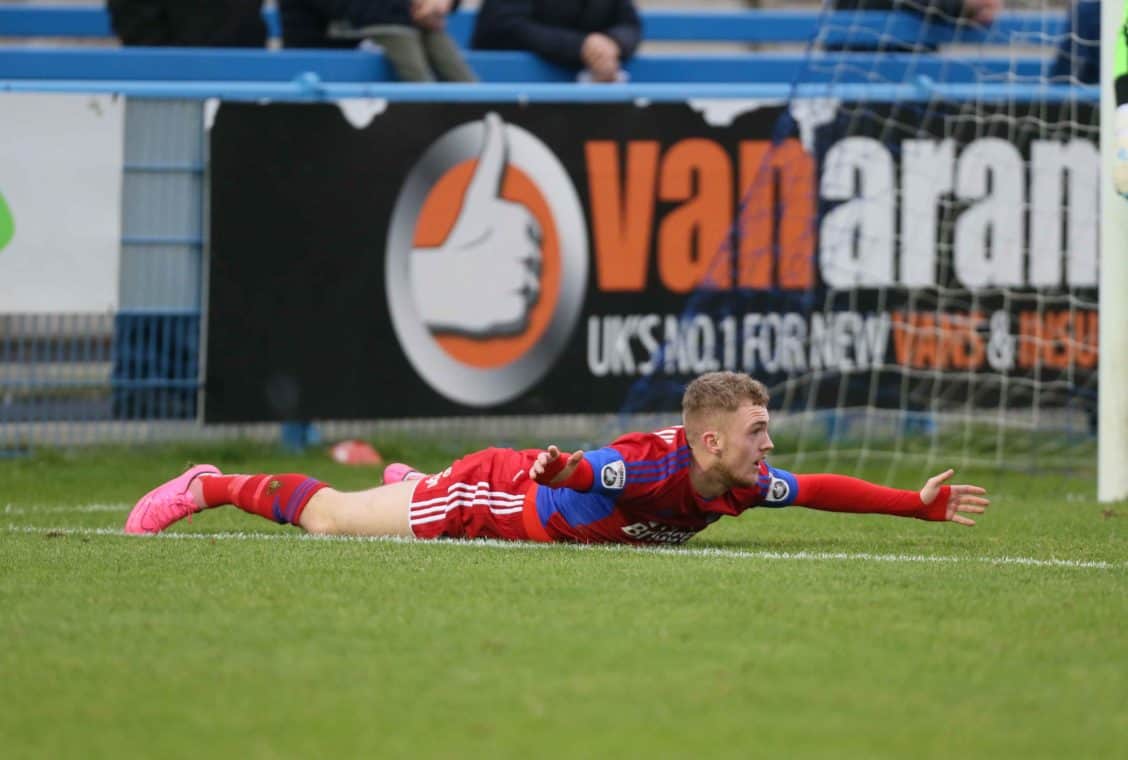 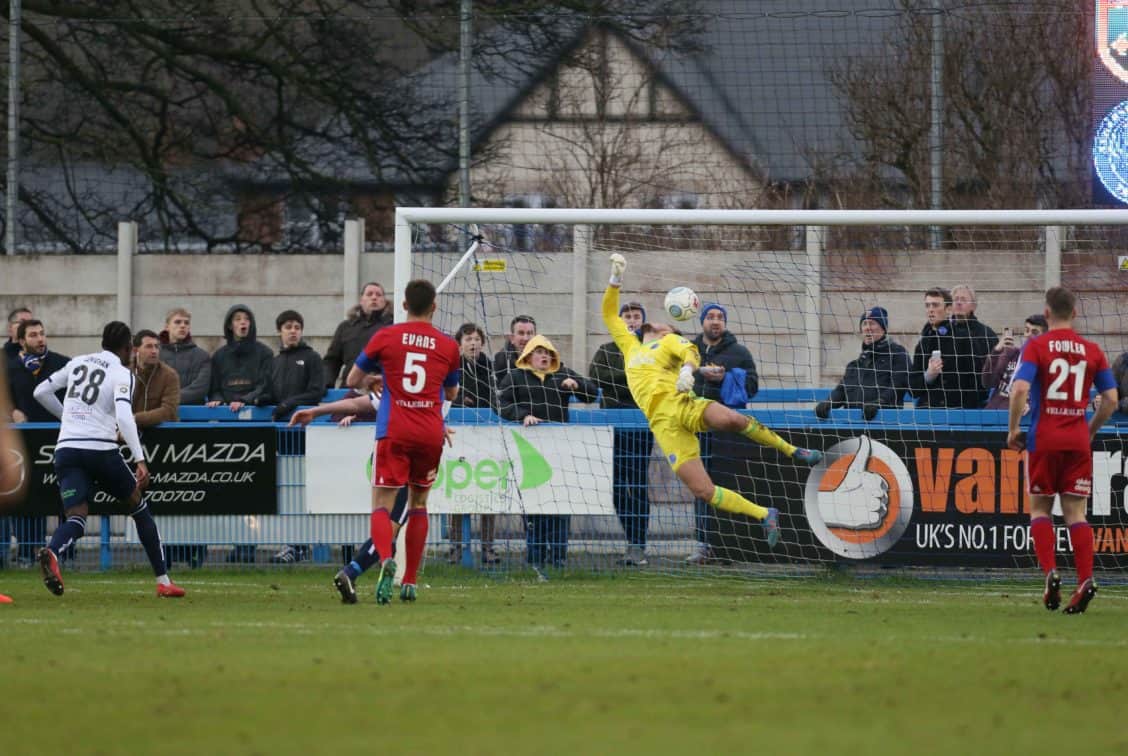 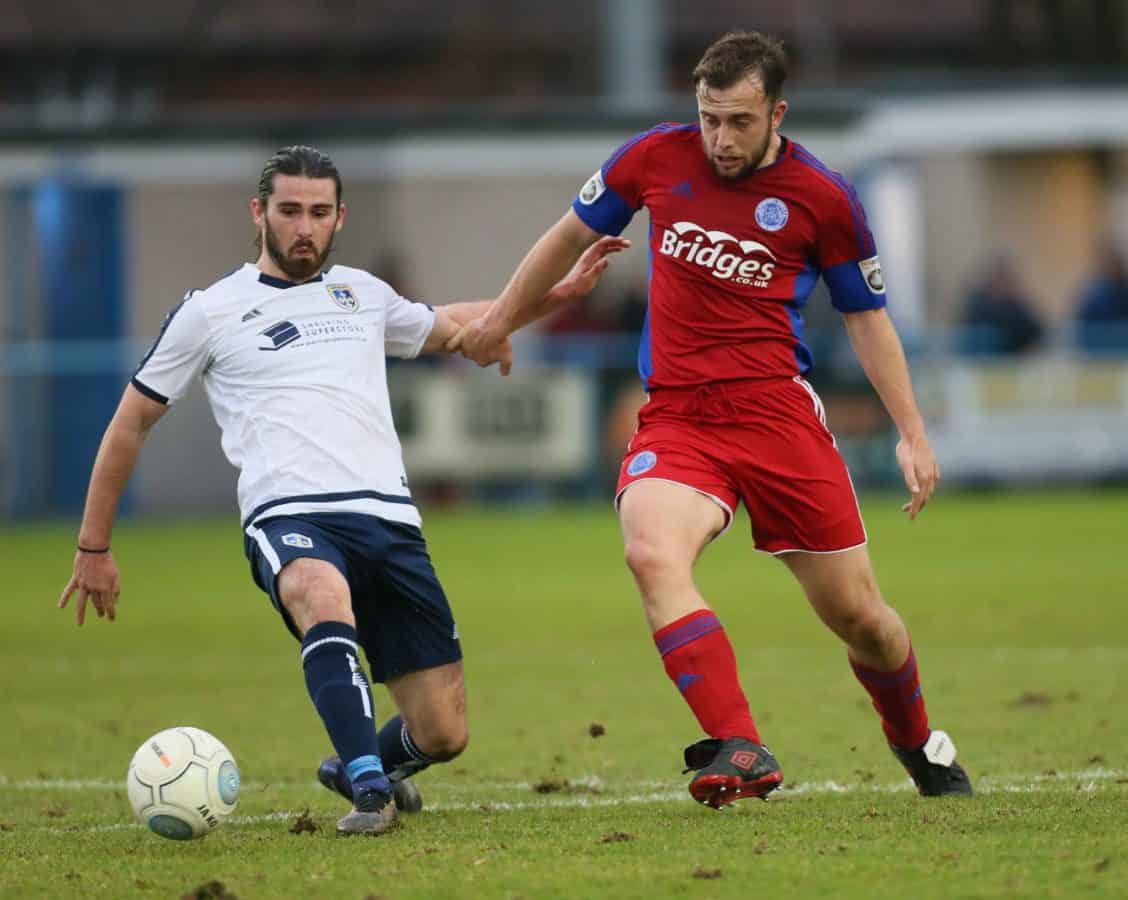 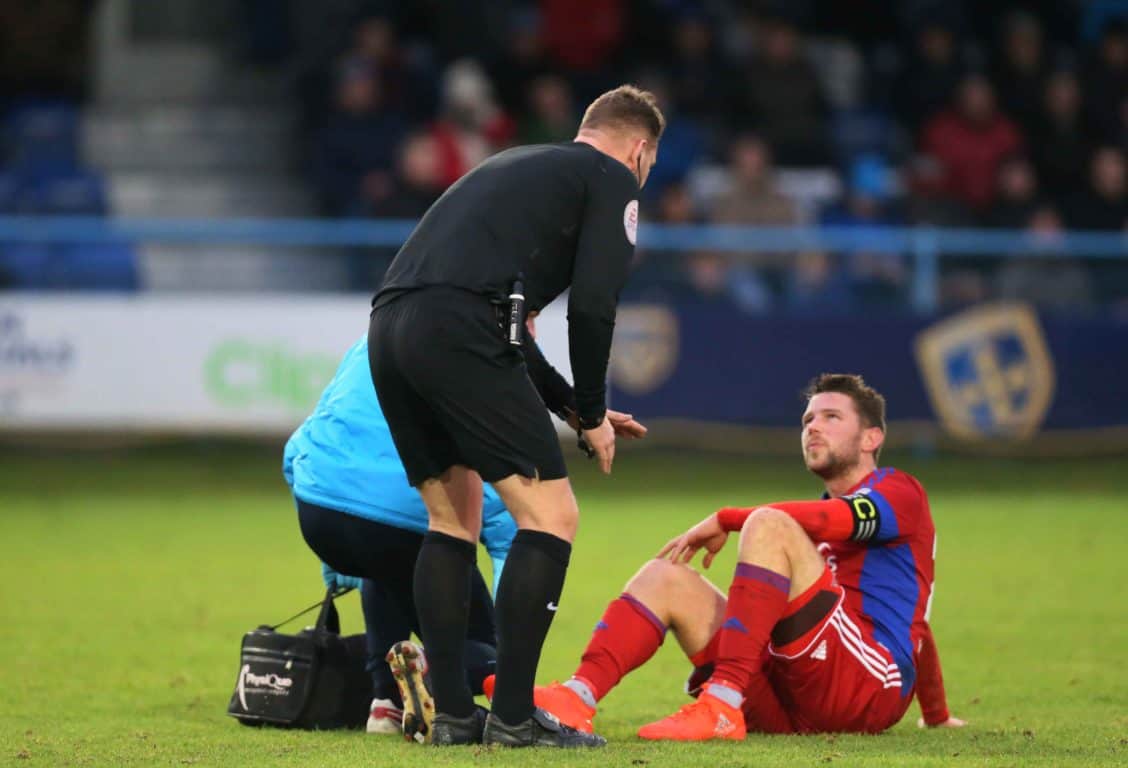