The ceremony, at the St George’s Park National Football Centre near Burton-upon-Trent, recognised the achievements of groundsmen from the Vanarama National League down to Step 7 of the Non-League pyramid.

“It’s nice to get a bit of recognition for the hard work. It was great for everybody there to get some recognition, because all of those guys put in hard work,” admitted Colin, who lost out to Torquay United’s Chris Ralph for the main award. “Most are unsung heroes, out in all weathers and all times of day. I’ve got to be fair to the lads here, they do pass comment on my pitch, but it’s not always the case.”

Wilson also admits that visiting players often recognise his efforts too, with such high standards that you cannot fail to notice the quality of the surface. “I like to think so,” he smiles. “I like to think that it helps the team play the style of football that they do, and at the end of the day, as long as Gary, James and the players are happy with it, that’s the main thing. It doesn’t really matter what anybody else thinks, from my point of view.

Given the assistance from Chelsea FC, Colin admits that “people will probably think that I should have a good pitch”, but the biggest budget doesn’t always win the most matches! “There are good guys out there at all levels, doing some great work, and it’s nice for everybody to get some recognition.”

As ever, Colin is quick to pass praise onto his team of volunteers who, although focusing more on ground maintenance these days, still play a vital role on the pitch. “They’re always there for me, especially when the weather is tough, so a big thanks goes to them. Whether frost or rain, they’re always there, and it’s great to have their support.”

Having arrived midway through last summer’s renovation process, Colin feels that he has learnt a lot during 2016-17 and is now able to better understand this particularly celebrated patch of grass. “I’ve had a season to work with it now, and see how it reacts to the conditions and elements. I think it will be better this season. I know some people will say there’s not much to improve but there’s always little bits to work on.

“The pitch was pretty good last year,” he modestly admits. There was probably only one game where I wasn’t really happy with it last season, but you don’t know what is going to come with the weather. As much as I say it want to make it better, if the weather goes against us then you’re fighting.

“It can look amazing from the stands but when you walk on it day after day you notice the imperfections. Walking on it for those seven miles in three hours (the distance and time it takes to mow the pitch) you notice every little flaw. It’s all you look at,” he considers, remembering the hot, dry weather which, for him, blighted much of the close-season. “That was probably the toughest period I’ve known, in trying to grow a pitch. You couldn’t get enough water on it, when the temperatures were over 30 degrees. But it’s caught up since then, in leaps and bounds.” 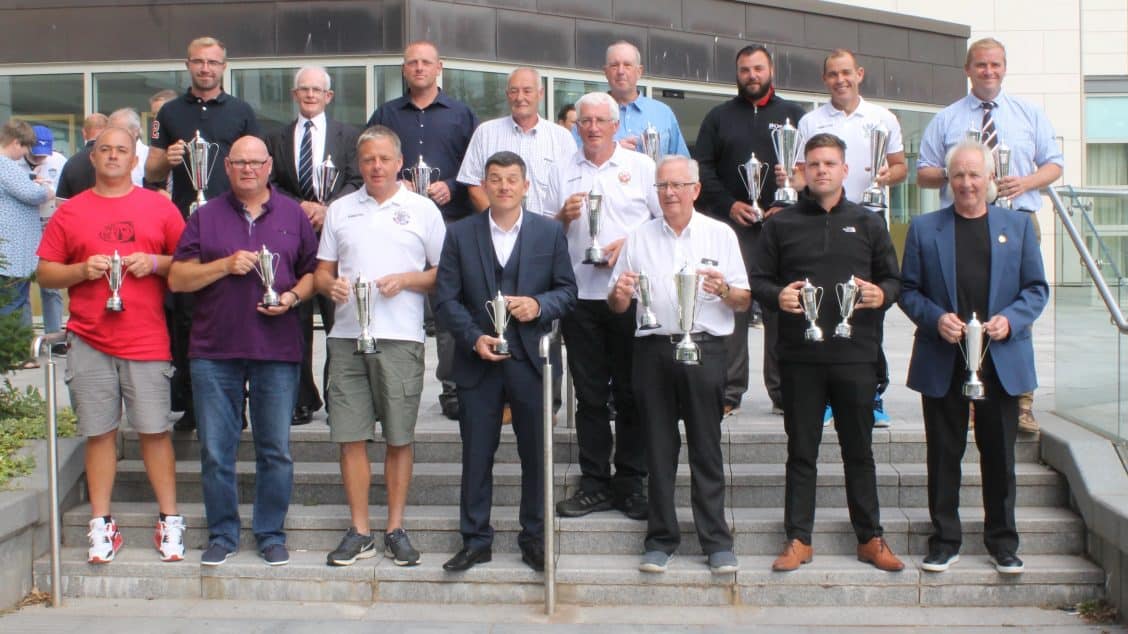 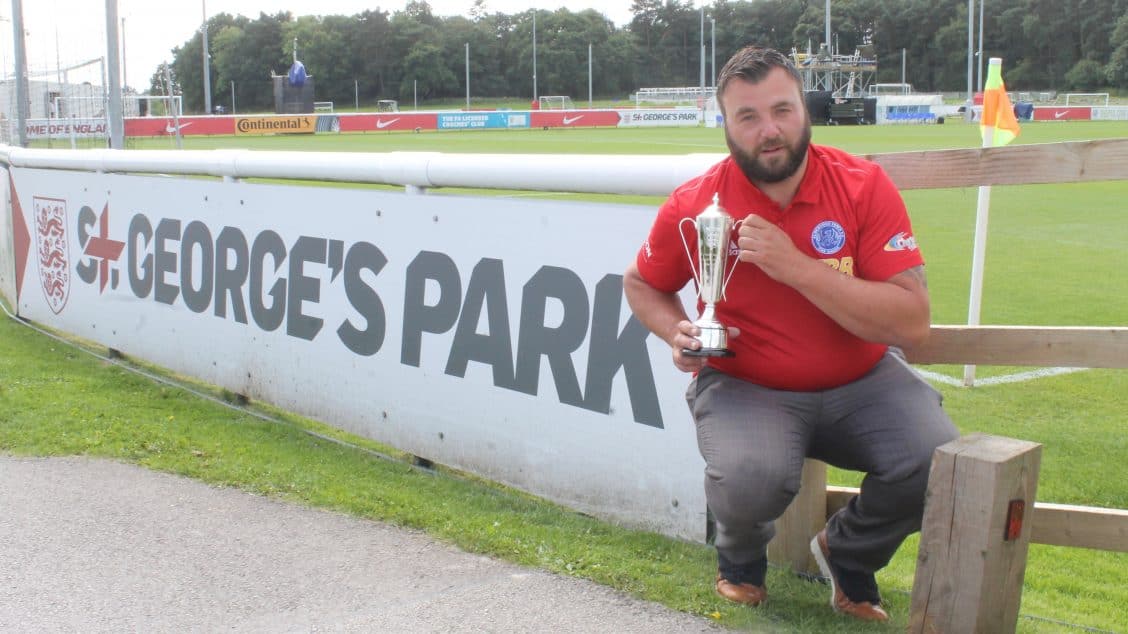