The Shots fell to defeat at Privett Park against a robust National League South side.

Gary Waddock again selected two different XIs across the first and second half, featuring eight triallists, but it was Bernard Mensah who made the biggest impact in the early stages. His teasing crosses were met first by Fenelon, who glanced a header across goal, and then Iffy Allen, whose drive was parried by goalkeeper Rice. He then started a move on 14 minutes, which Rendell continued with a touch out to Nick Arnold, arriving into the box, but his finish was wild and wide of goal.

Jack Saville made a fine diving block to deny Ben Wright’s drive but seconds later, on 25 minutes, Wright did score, floating a 25-yard free-kick over the wall and in off the post.

He doubled Boro’s lead a minute before the break, as Cuthbertson’s raking pass from deep found him unmarked inside the box to bring the ball down and, with his second touch, stab it into the net beyond Smith.

Eight changes were made at half-time, and Will Evans soon saw his long-range shot spilled by Rice for a corner. Allen, one of the three Shots players to re-appear after the break, then drilled a low shot inches past the far-post but two minutes later, on 65 minutes, Carmichael burst down the right and his low cross was flicked into the net by Flood.

That, though, was the final action, and Gary Waddock reflected on the old adage of learning more in defeat than victory. 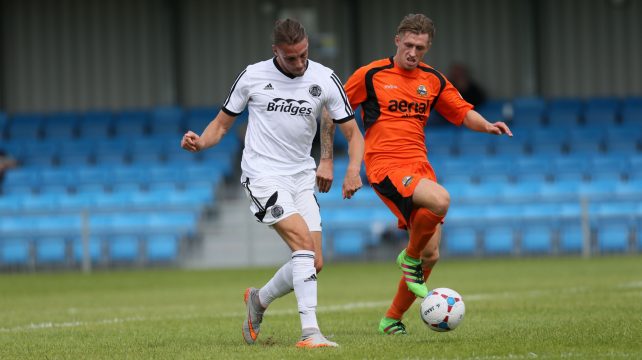 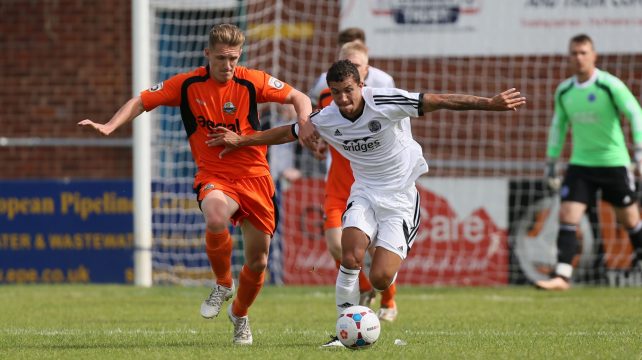 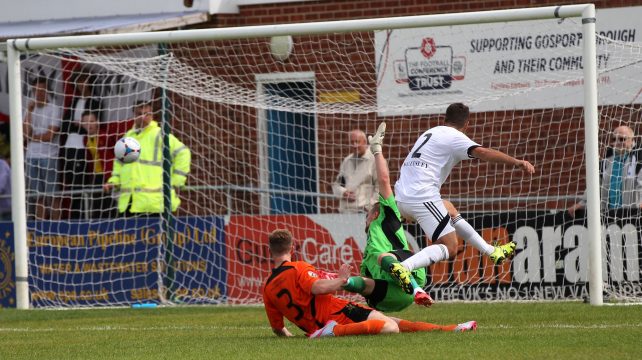 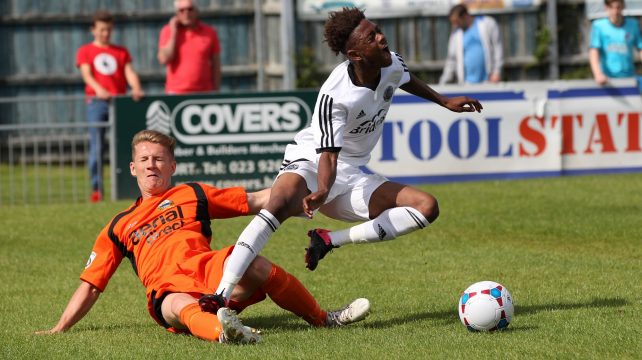 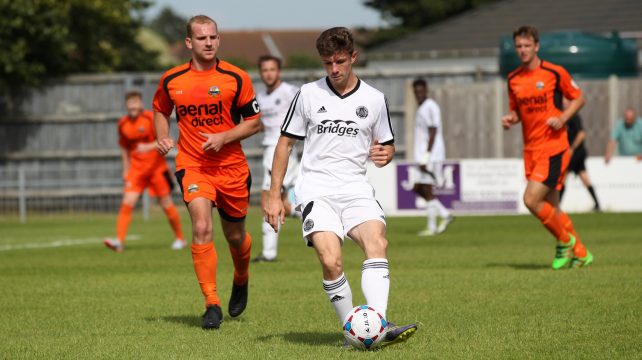 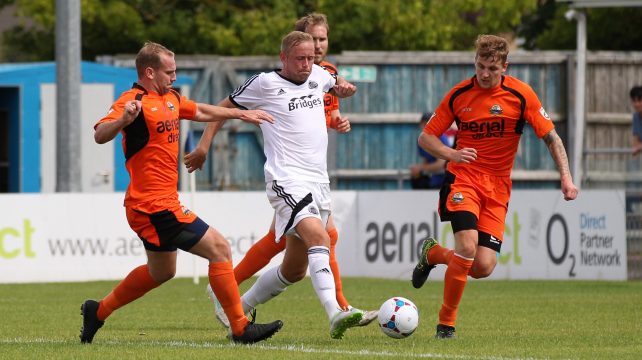 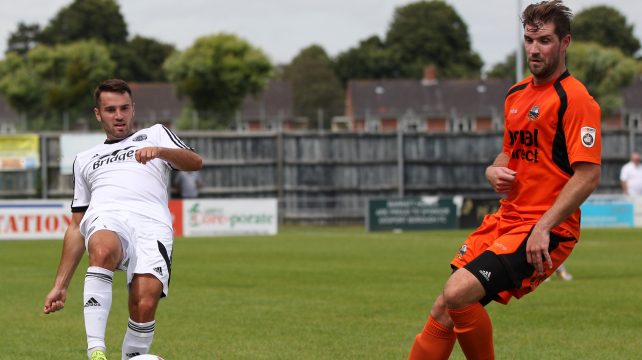 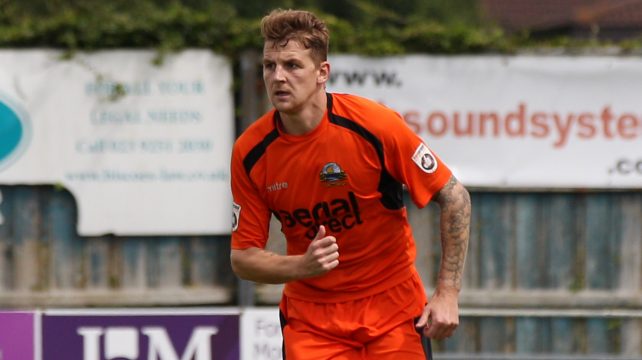 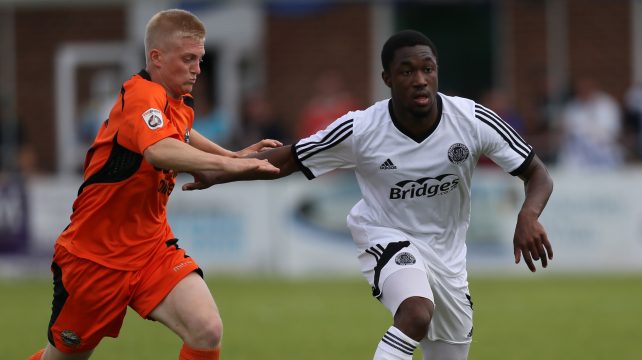 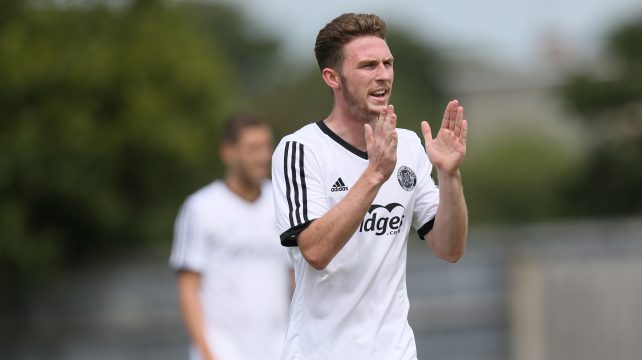 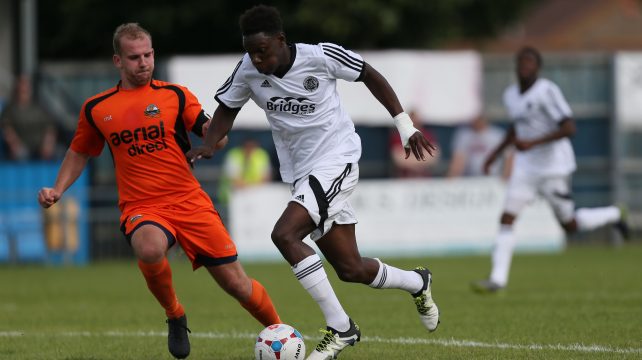 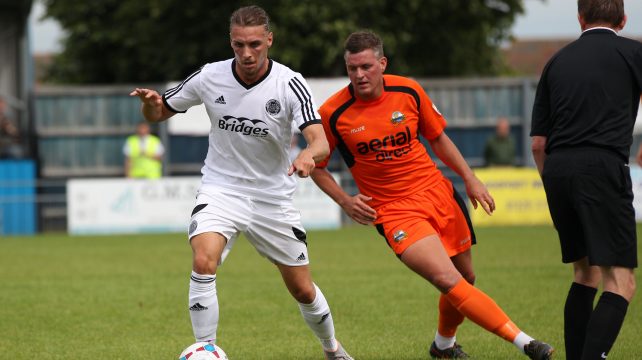 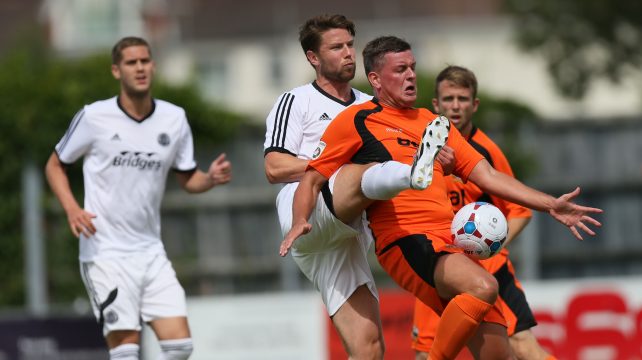 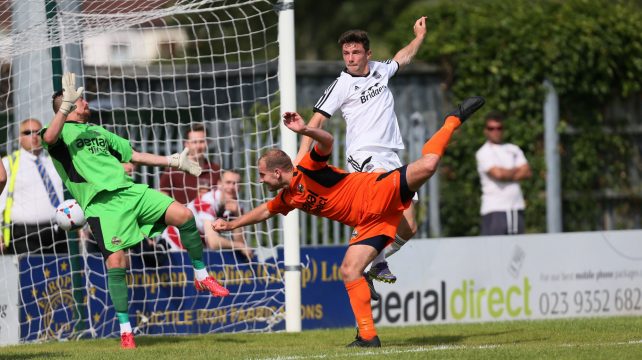