Blood pressure and heart-rates may have risen during the game, but thanks to GlucoRx’s offer of free diabetes tests at the EBB Stadium on Saturday, blood sugar levels were kept under control.

The ethical medical supplies manufacturer, and sponsors of the East Bank and Shots Youth Department, met supporters inside the turnstiles to provide a quick, simple test.

A lifelong condition that causes blood sugar levels to become too high, it is a disease which affects over 3 million people aged 16 and over in the UK – around 850,000 of whom, it is estimated, are undiagnosed.

Now into their third season of sponsoring the East Bank and the second year of a shirt sponsorship deal with the Club’s Youth Department, the Woking-based company, who are the NHS’ second-largest suppliers of quality diabetic products, save the NHS money with industry-leading products which are one-third cheaper than their competitors.

Supplying over 100 Clinical Commissioning Groups, they are also committed to reinvesting profits and cost savings for care of the local community, towards extra nurses, newer equipment and greater research. Some products, including blood glucose meters which use the latest enzyme technology, are even given to surgeries and hospitals free of charge.

It is estimated that 10% of the NHS’ total £100 billion budget is spent treating diabetes every year – amounting to £192 million per week. With the number of people affected expected to rise to 4.6 million by 2030, Aldershot Town are working closely with GlucoRx to raise awareness and promote preventative measures, such as increased exercise and a healthy diet. 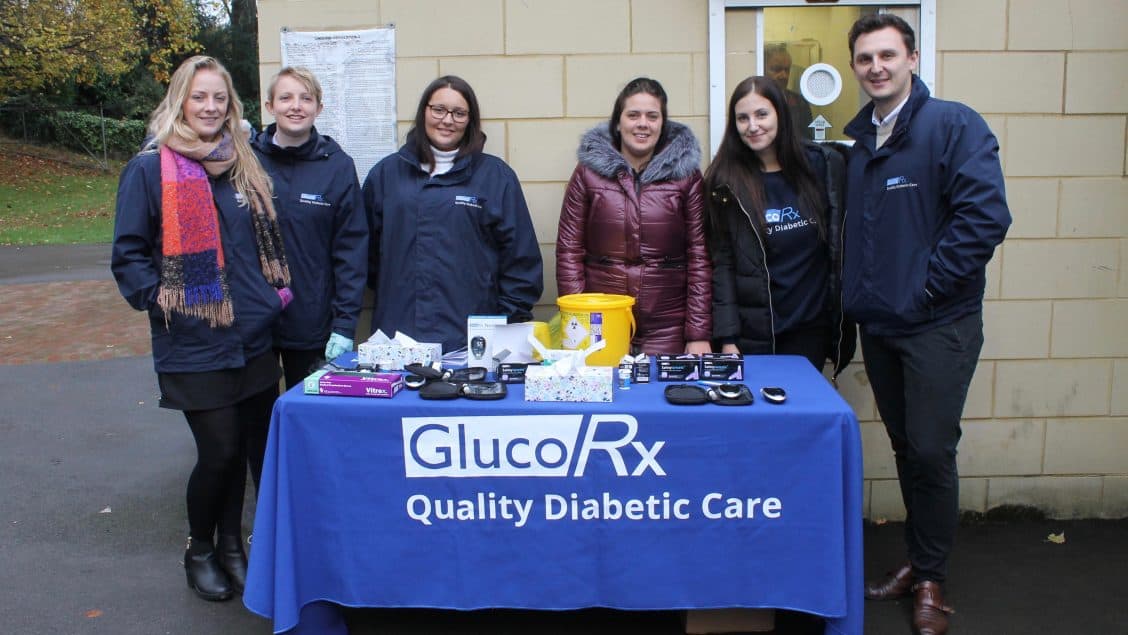 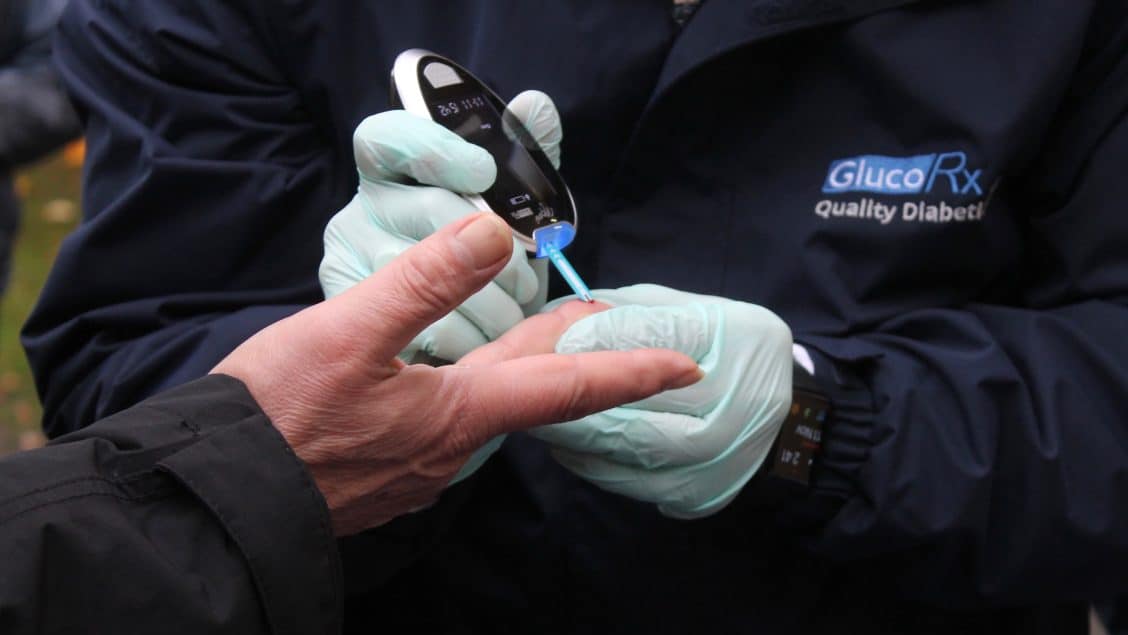 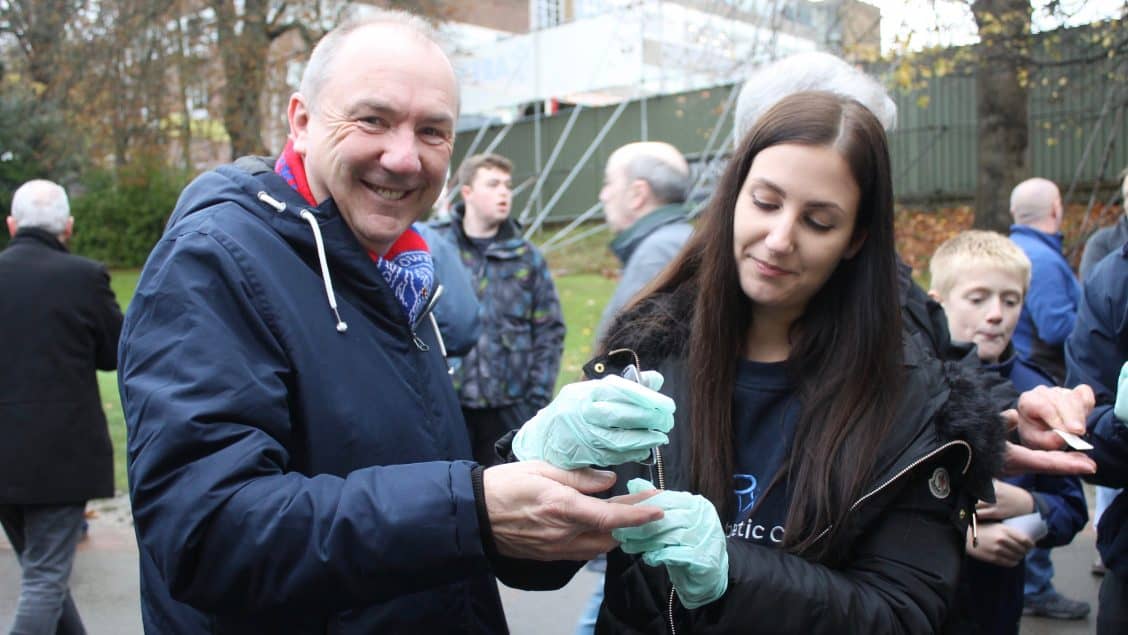 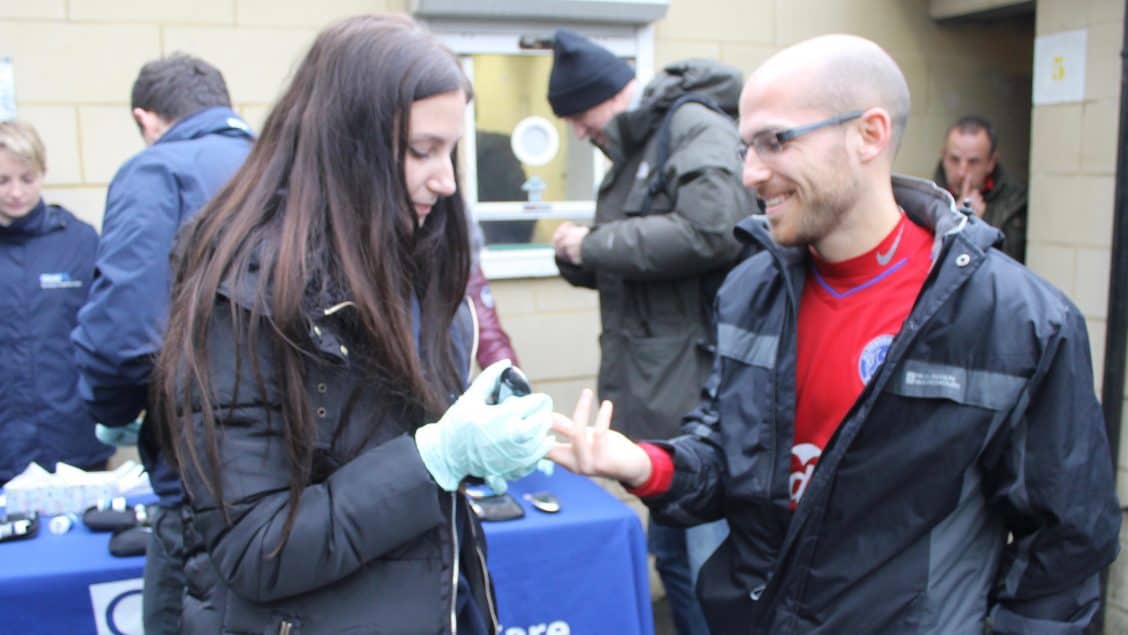 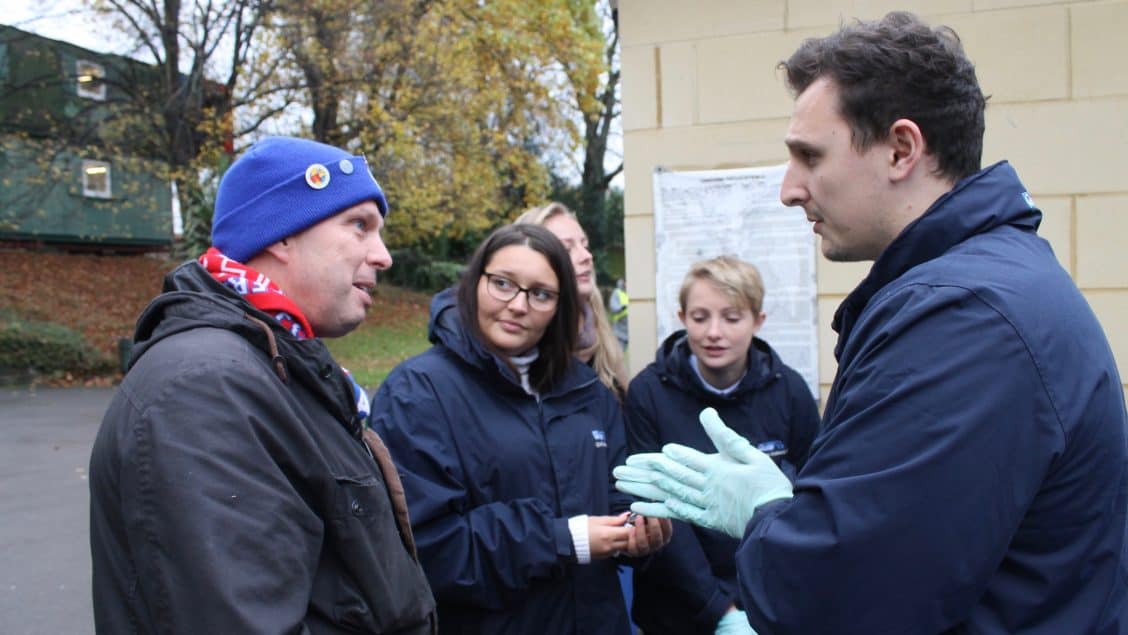 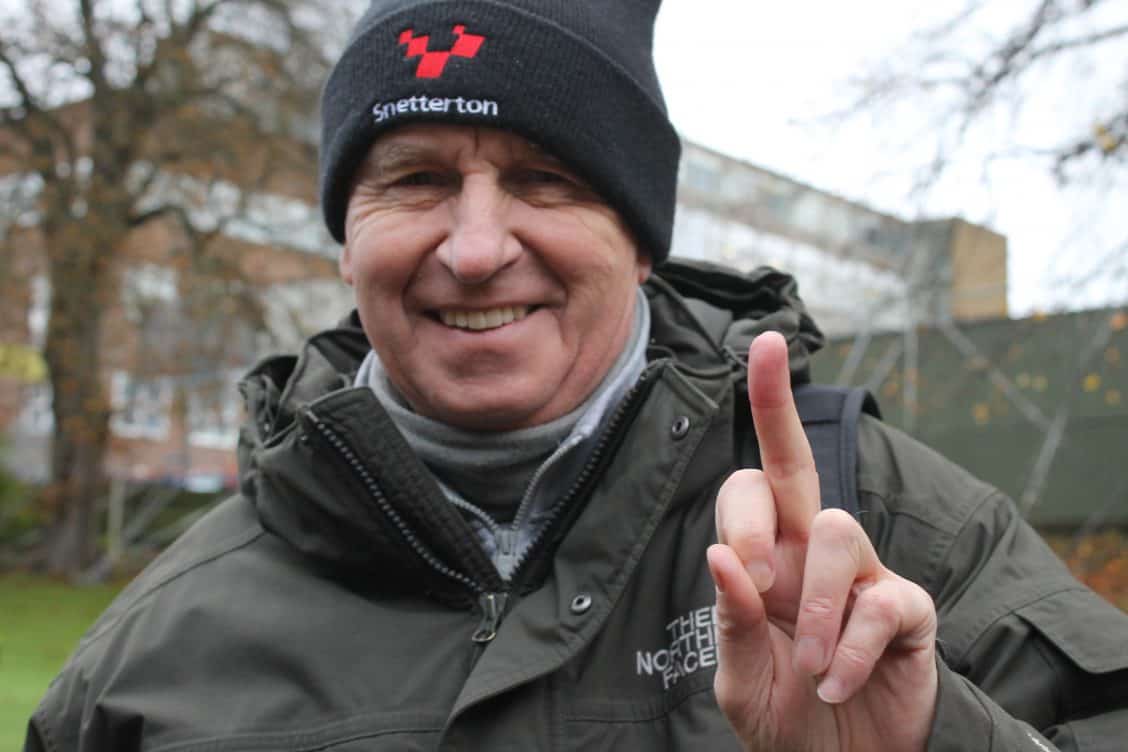