Formed in 2010 and already the NHS’ second-largest suppliers of quality products to treat diabetes, the Woking-based company – who pride themselves on prioritising patient care over profit – will give their name to the GlucoRx East Bank for the 2015-16 season as the first part of a new long-term relationship with Aldershot Town.

GlucoRx, who save the NHS money with industry-leading products which are one-third cheaper than their competitors, are also committed to reinvesting profits for care of the local community. Some products, including blood glucose meters which use the latest enzyme technology, are even given to surgeries and hospitals free of charge.

The company will also hold a series of Diabetes Testing and Awareness Days at the Football Club, to help save lives throughout the community. Diabetes, a lifelong condition that causes a person’s blood sugar level to become too high,  affects over 3 million people aged 16 and over in the UK – around 850,000 of whom, it is estimated, are undiagnosed – with that figure expected to rise to 4.6 million by 2030.

“GlucoRx is a company who shares the ethics and ideals of Aldershot Town, and we are delighted to welcome them to the Club,” said Chairman Shahid Azeem. “We only want to work with organisations who give something back to the local community, and GlucoRx plays an invaluable role in every community across the country. The East Bank is the heart of Aldershot Town and, in an industry where fitness is key, we know the value of their work in promoting healthy lifestyles and regular health checks.

“I would also like to thank Kevin Matthew of Central Heating Services, who has sponsored the East Bank for several years and continues to be a major supporter of Aldershot Town, particularly in his work as founder of the Shots Community Partnership.”

“We are looking to establish a long-term relationship with Aldershot Town FC,” confirmed GlucoRx’s National Sales Manager Chris Chapman. “We hope to reach everybody in Aldershot and the surrounding areas, through the Football Club, to raise awareness of Diabetes. If we can help just one person to improve their health, then this deal will have been worthwhile.

“Our products match the quality of the brand leaders, but we provide a cost effective solution. We have saved the NHS in the region of £18 million in the past three years, and our target is to save the NHS £100 million, both directly and indirectly. That money could go towards extra nurses, newer equipment, or greater research.”

“I am delighted that such a prestigious and important company have chosen to extend their reach into the community through Aldershot Town,” said Commercial Manager Mark Butler, who was the first person at the Club to receive a free diabetes test from Chris Chapman. “Much of the work on this partnership was led by Shahid, and I would like to give credit to him for bringing a major new company into the Club.”

GlucoRx’s establishment in the competitive healthcare industry has resulted from its excellent customer service and working proactively with R&D partners to identify and launch emerging technologies specialising in the diabetic field. It provides a complete range of blood glucose testing solutions – including test strips, lancets and insulin needles – for Type 1 and 2 diabetics, drivers, partially sighted patients and those with dexterity issues. Implementation is fully supported with free meters, accessories, helpline services and training. 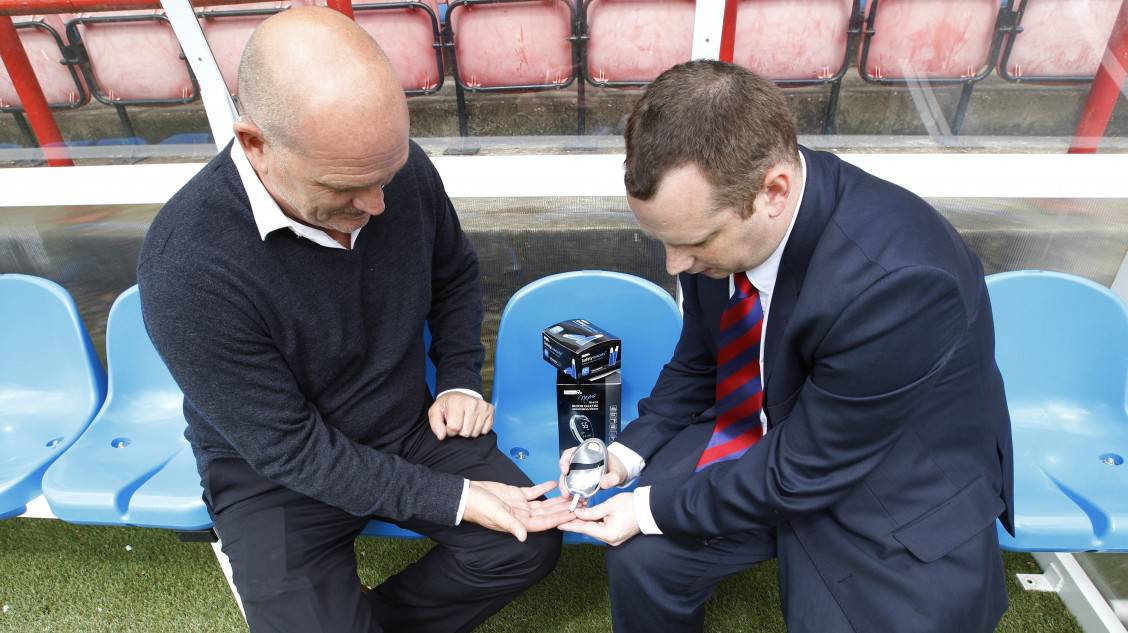 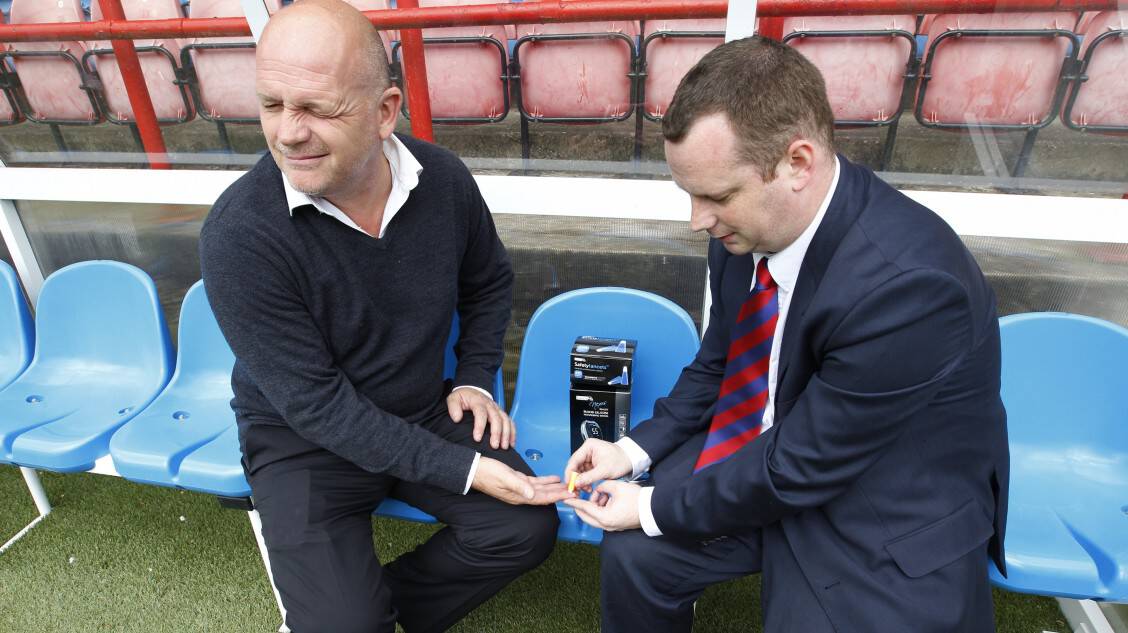