The sponsors of The Shots’ iconic East Bank terrace won in categories for Increased Turnover, Profit and Net Assets at the ceremony held at the central Woking headquarters of marketing agency Something Big.

In 2015, GlucoRx saw turnover increase by 178%, Operating Profit rise by over 500% and Net Assets increase sevenfold. The company’s profit margin more than doubled and the number of staff employed rose by 35%.

“We’re very proud of what the team has achieved, collectively, with these great set of results,” said Chris Chapman, GlucoRx Sales Director (pictured), after winning three of the seven available awards. “We knew that GlucoRx had done extremely well in the past twelve months but the three awards came as a total shock and surprise. Now the benchmark has been set and we’re hoping to do exactly the same in 2016 and beyond.

“The main drive and energy from the company is to save the NHS money by providing quality diabetic products to patients. With these results, we’re now able to compete with some of the biggest names in the local economy, and it’s nice to hear the name of GlucoRx mentioned synonymously with the likes of SAB Miller, KFC and McLaren.”

Formed in 2010 and already the market leader in diabetes management, Gluco Rx – who pride themselves on prioritising patient care over profit – are the UK’s number one supplier of insulin pen-needles and have already saved the NHS £18 million in three years, with an overall target to save the NHS £100 million.

With products which are one-third cheaper than their competitors, GlucoRx are committed to reinvesting profits for care of the local community. Some products, including blood glucose meters which use the latest enzyme technology, are even given to surgeries and hospitals free of charge.

The company recently held a Diabetes Testing and Awareness Day at the EBB Stadium, to help control a lifelong condition that causes a person’s blood sugar level to become too high. Currently affecting over three million people aged 16 and over in the UK – around 850,000 of whom, it is estimated, are undiagnosed – that figure is expected to rise to 4.6 million by 2030. 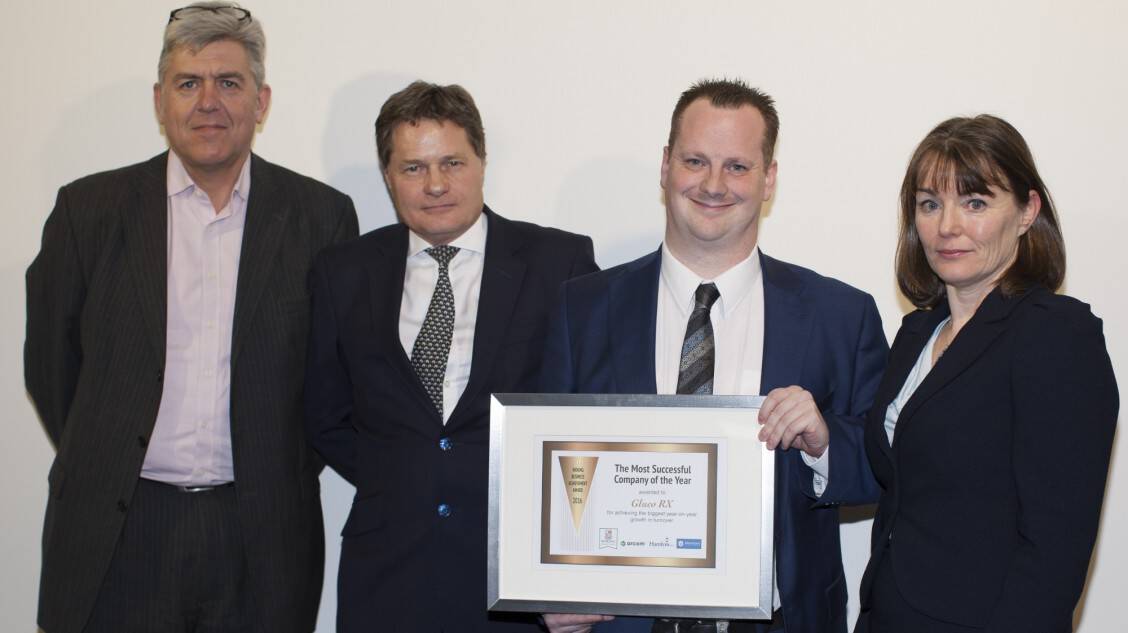 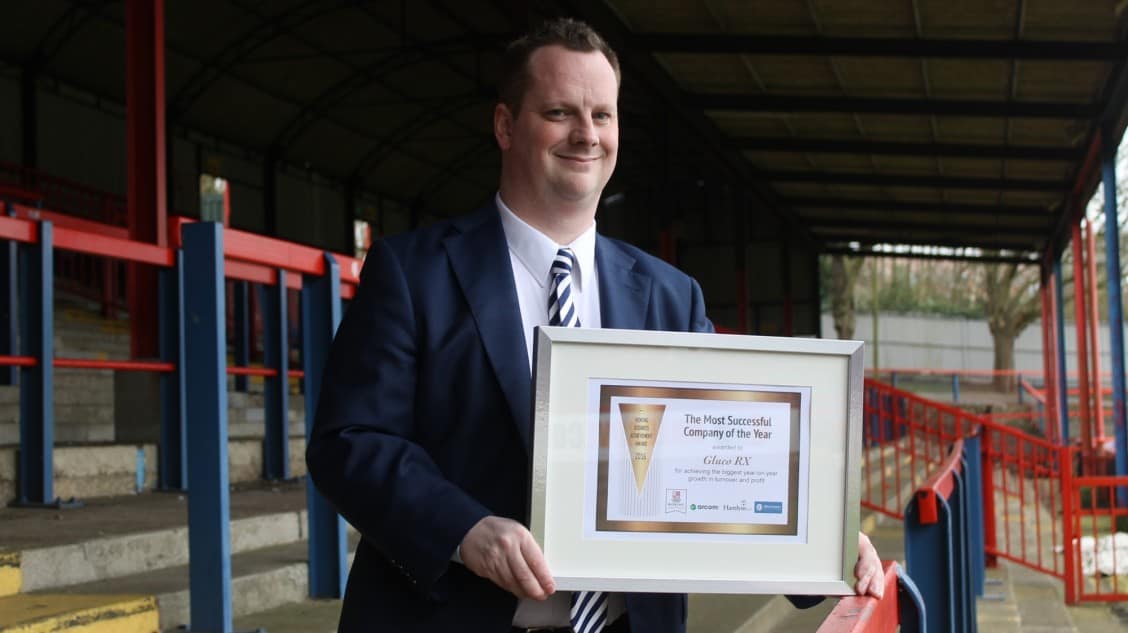