Aldershot Town have signed Ipswich Town defender George Fowler on a permanent deal until the end of the 2018-19 season.

The 20-year-old has made 22 appearances for The Shots since joining on loan in August 2017 and was voted the Club’s Player of the Month for December. Fowler, who can play either at centre-back or in central midfield, made his senior debut in Ipswich Town’s Carabao Cup tie against Crystal Palace last year, having signed his first professional contract in April 2016. Born in Chelmsford, Fowler had featured for Town’s Under 21 side aged just 15.

Fowler is the second player to commit to The Shots for next season, after fellow Ipswich Town Academy graduate Adam McDonnell signed an 18-month contract last week. 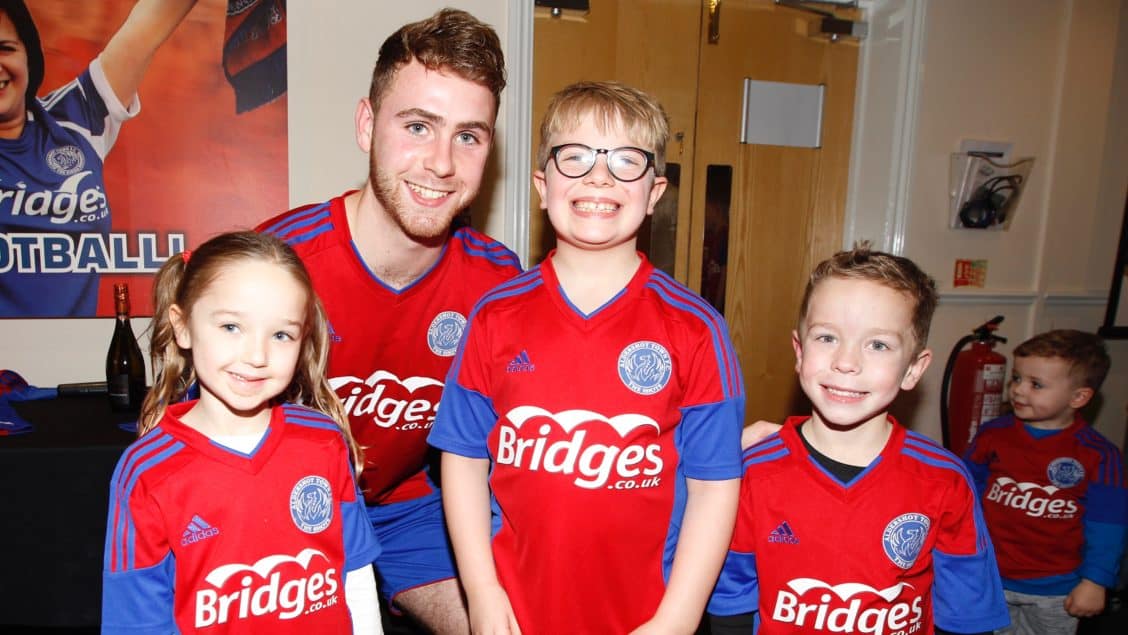 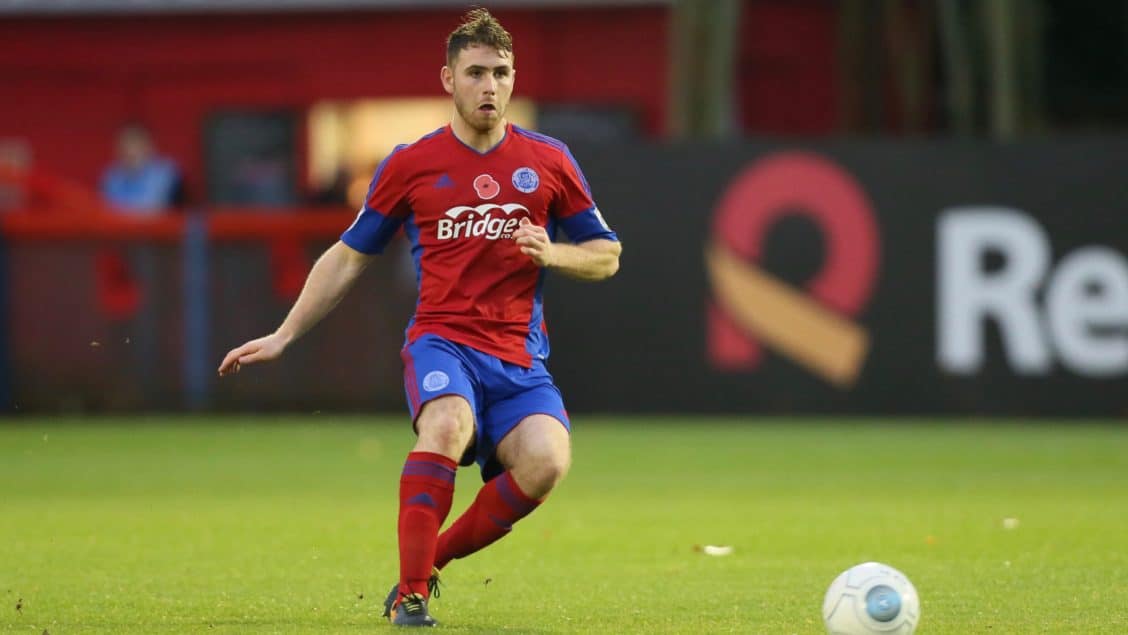