Fabien Robert’s first goal for the Club gave The Shots a first-ever win at Gateshead to take Gary Waddock’s side to the top of the table.

Robert hooked the ball into the bottom corner of the net on 83 minutes, after Heed goalkeeper Hanford missed his punch from James Rowe’s corner.

Until that moment it looked as though both sides might have to settle for a point, as they threatened to cancel each other out.

It had been goalless at the break at the International Stadium but The Shots were the better side in the first-half.

In a pacy but cagey opening, James Rowe had the first shot on target, on nine minutes, as an excellent passing move ended with Gallagher’s back-heel, back into the path of Rowe, whose 12 yard effort was straight at Hanford.

Johnson’s attempted lob from 20 yards faded wide, under pressure from Alexander and Reynolds, and O’Donnell’s angled drive found only the side-netting. In between, though, McClure’s 25-yard shot was deflected over the crossbar and Rowe’s free-kick, after Gallagher was fouled, brought a strong parry from the Heed goalkeeper.

Gallagher himself then lashed a long-range shot just wide as he pounced on a loose ball, but clear chances were scarce in the opening period.

Gateshead, though, were a renewed force at the start of the second-half. Peniket and O’Donnell had spurned half-chances before Cole made a fine double save on 52 minutes, parrying Hannant’s shot and then smothering Johnson’s angled follow-up.

Later, Johnson and Peniket both shot wide from the edge of the box, and were then replaced by Jordan Burrow and Macauley Langstaff as The Heed pushed for the opening goal. Byrne powered a header wide but it was another double change, from the visitors, which helped to turn the game.

Kodi Lyons-Foster and Manny Oyeleke were introduced as Gary Waddock switched his formation. Rowe’s shot was deflected perilously close to the post, and on 83 minutes The Shots snatched victory.

Hanford missed his punch as Rowe’s corner flew into the six yard box and when the ball bobbled out to Fabien Robert, 10 yards out, he hooked his shot into the bottom corner.

Langstaff shot wide from out of the right flank, and in stoppage time Cole denied Jordan Preston’s strong effort.

The Shots had earned a second away win in five days, and in doing so ended two impressive unbeaten home runs. 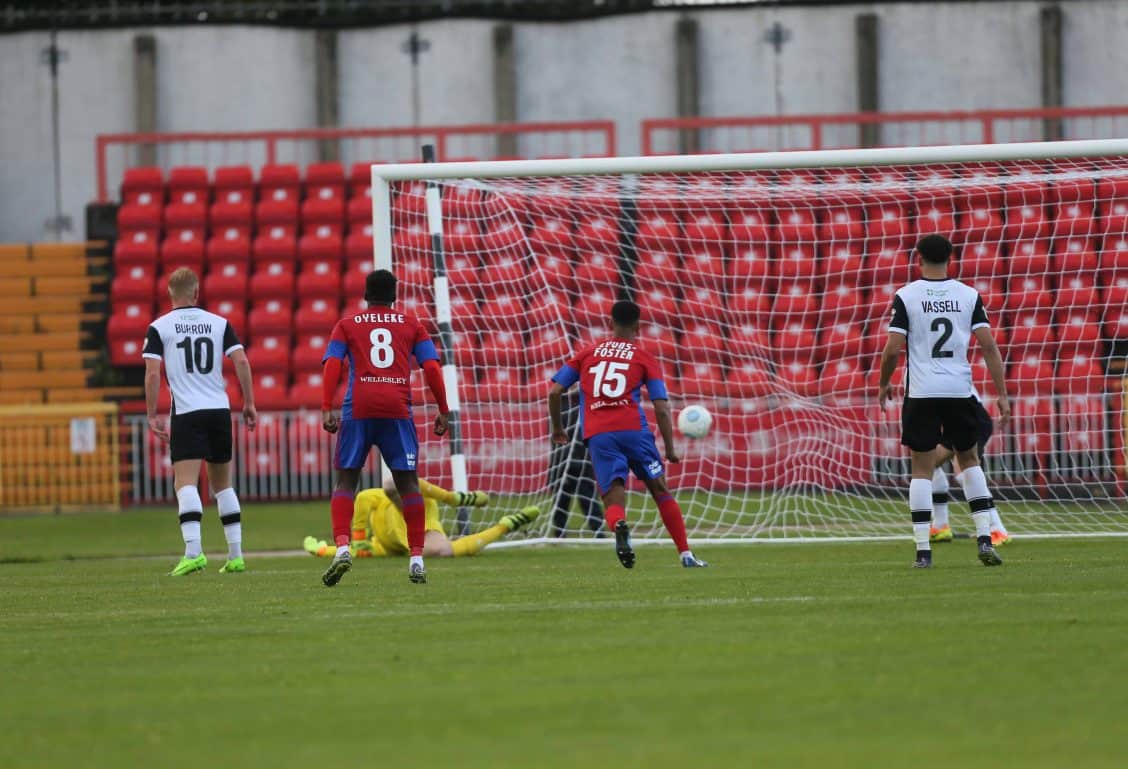 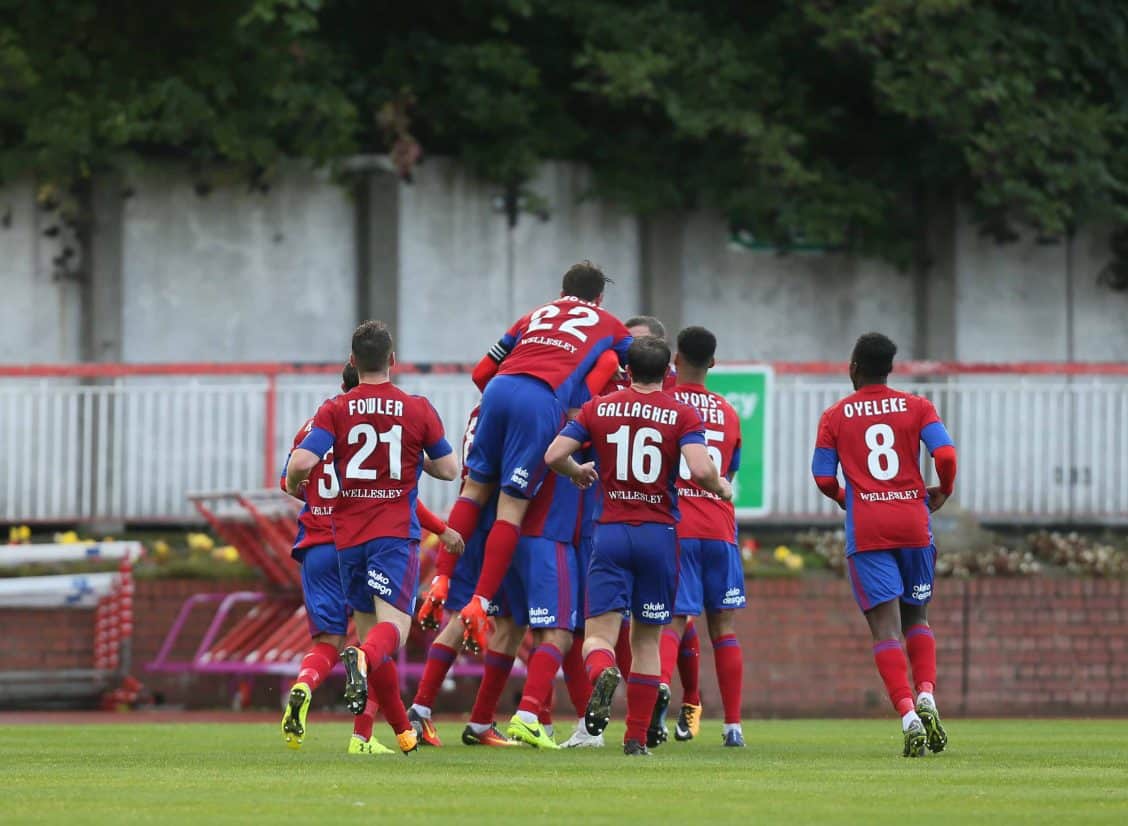 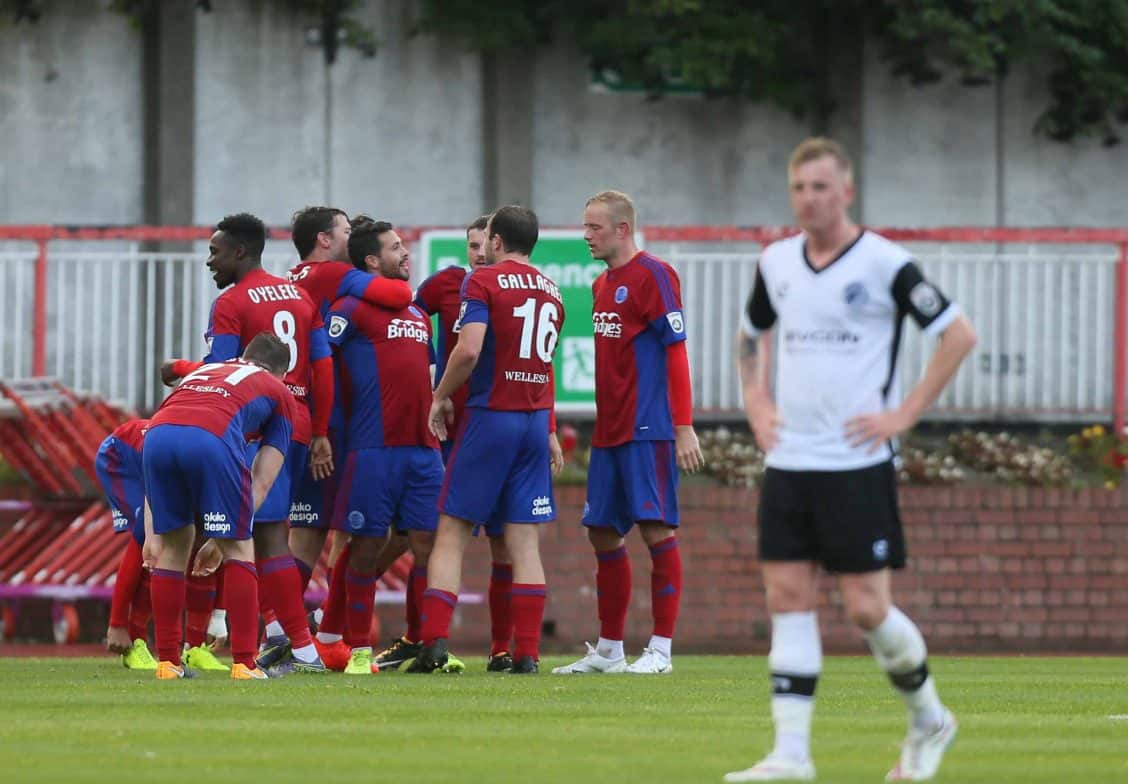 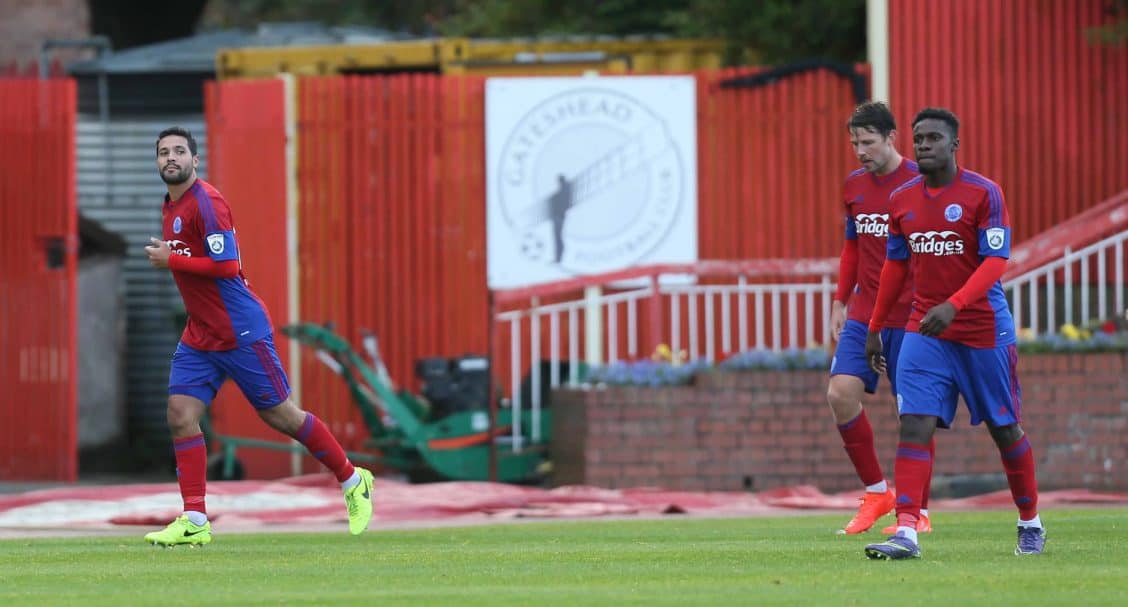 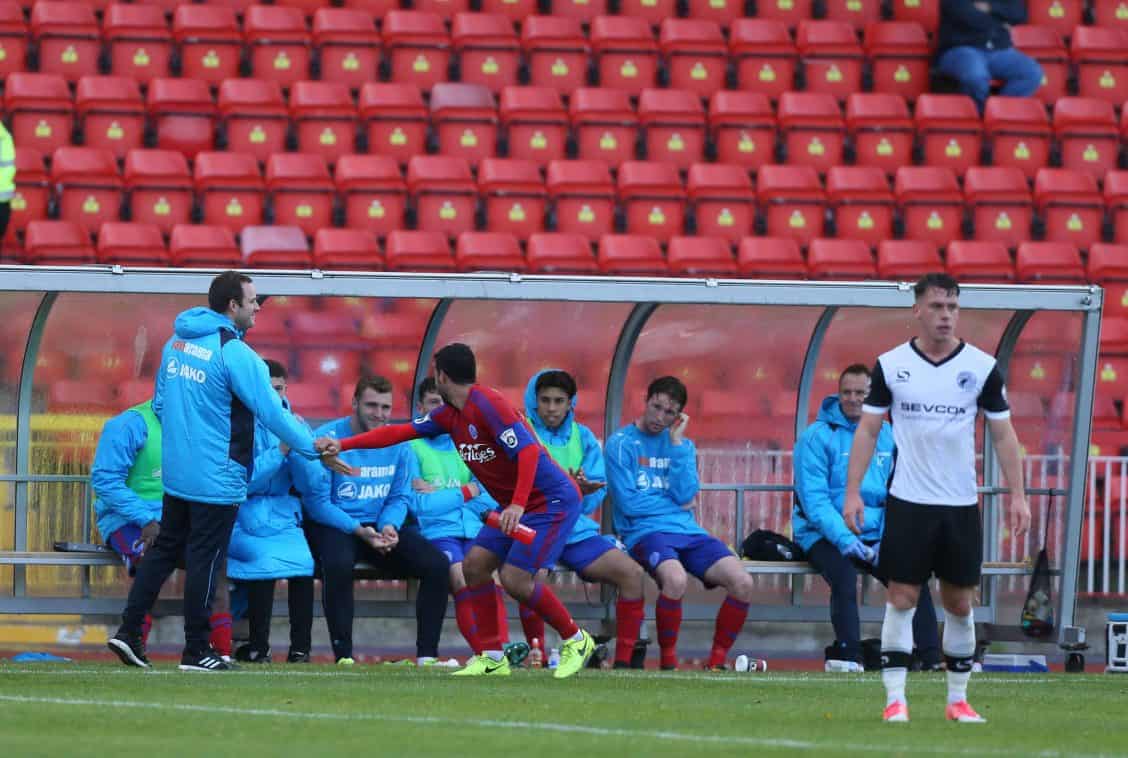 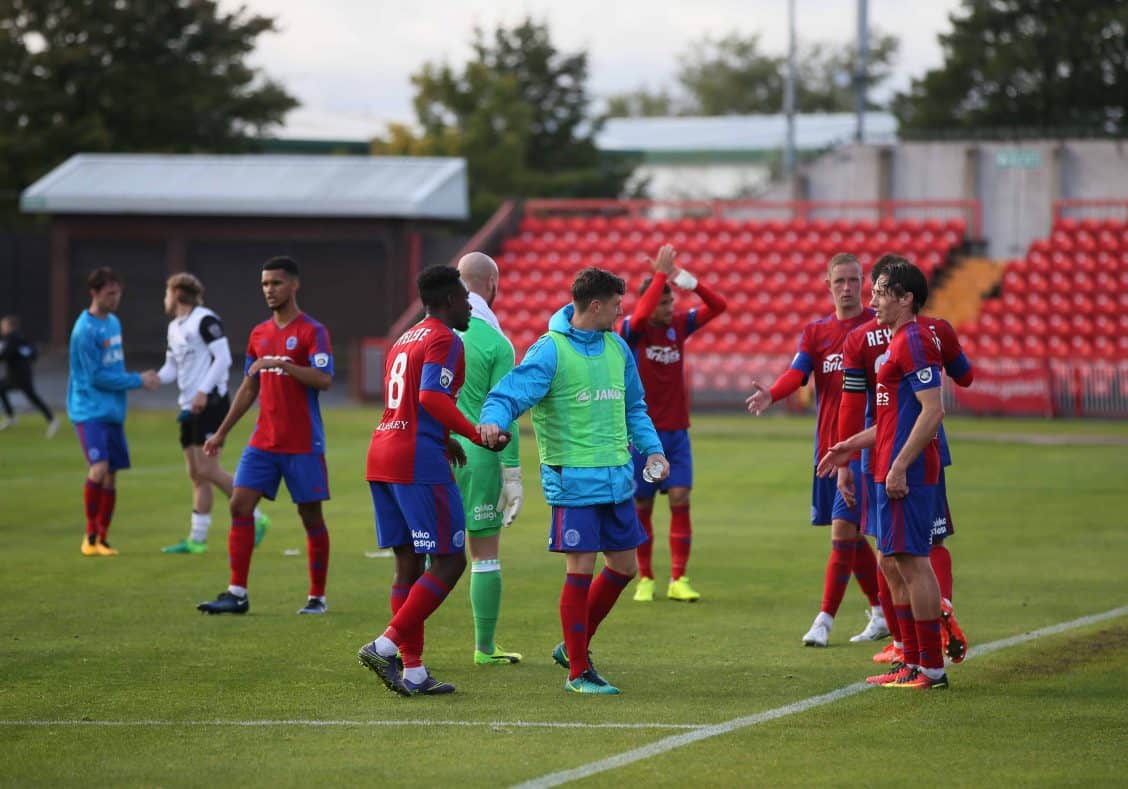 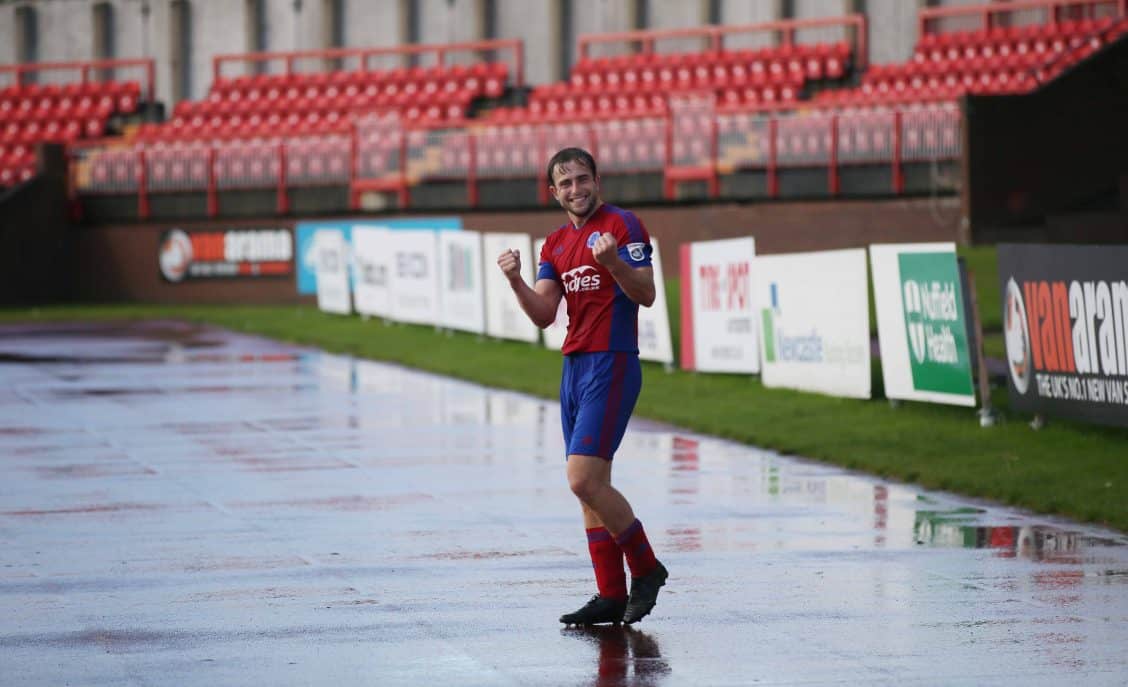 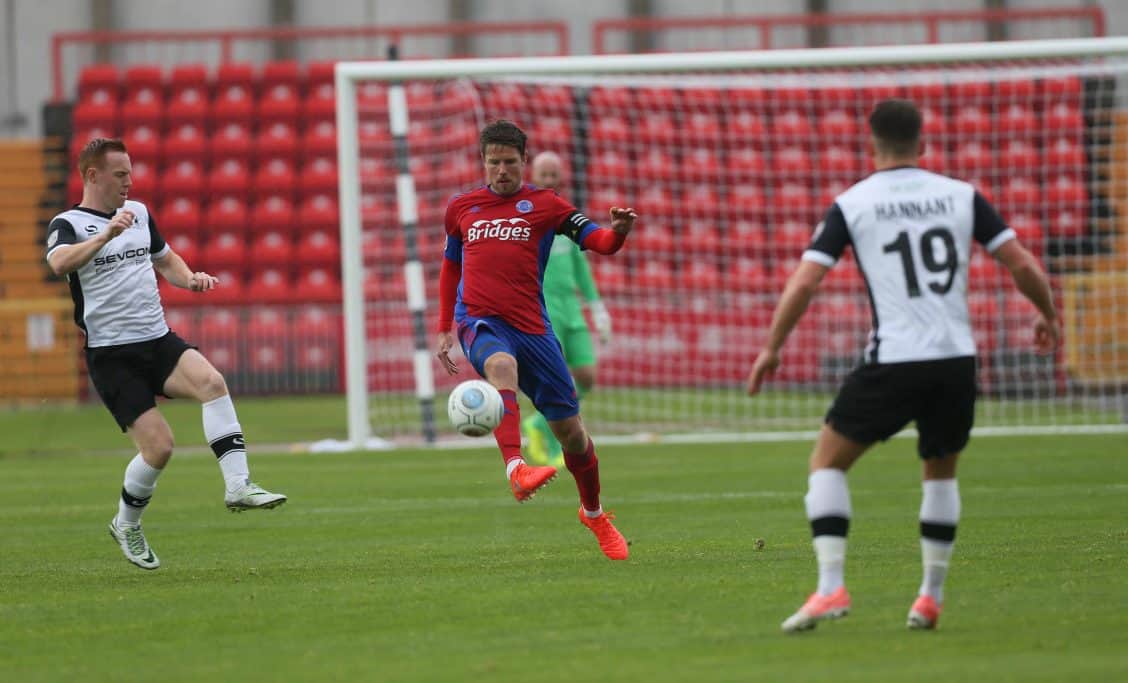 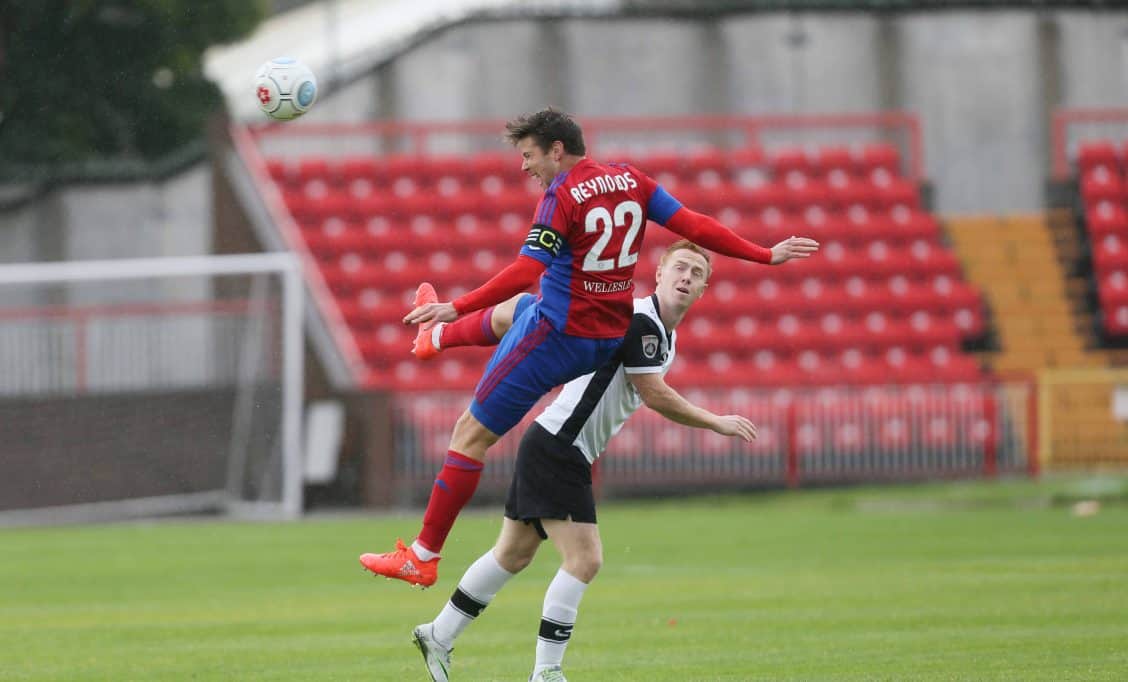 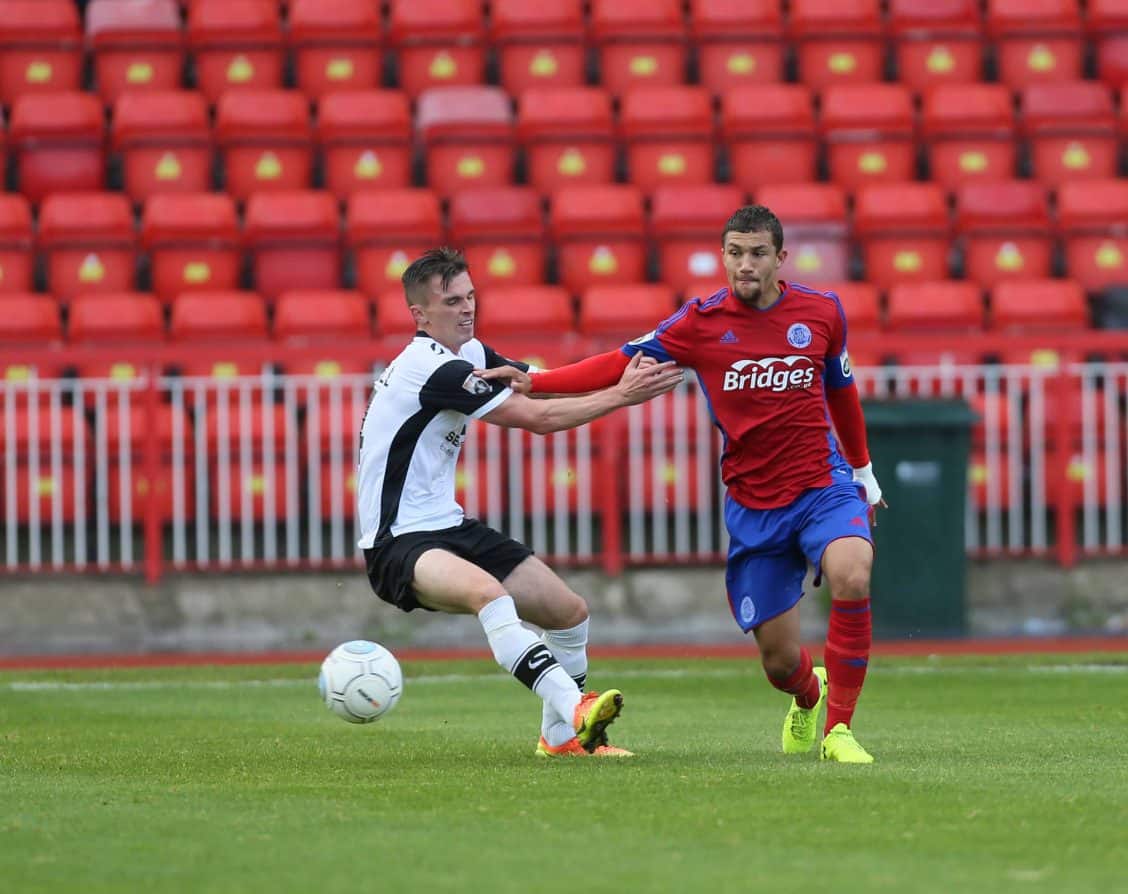 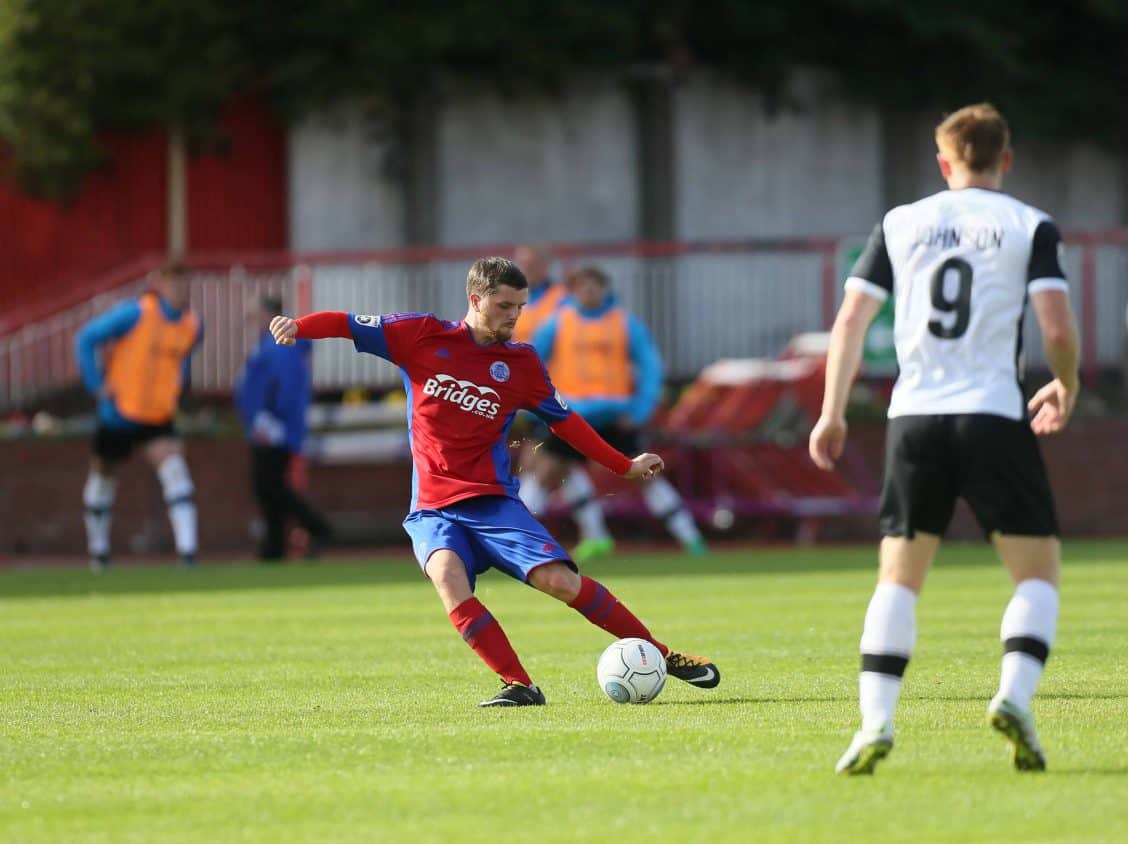