Aldershot Town Chairman Shahid Azeem last week received an official approach from a Football League club for permission to talk to Gary Waddock and James Rowe, but that request was declined.

Gary and James were informed of the approach, and of the Club’s intention to fight to retain their services, and both confirmed that they did not want to take the matter further.

“We are delighted that Gary and James have shown Aldershot Town such loyalty, and believe in what we are all trying to achieve here,” said Azeem. “We wanted to show them the courtesy of keeping them informed but we are personally prepared to fight to keep them at the Club for as long as possible.” 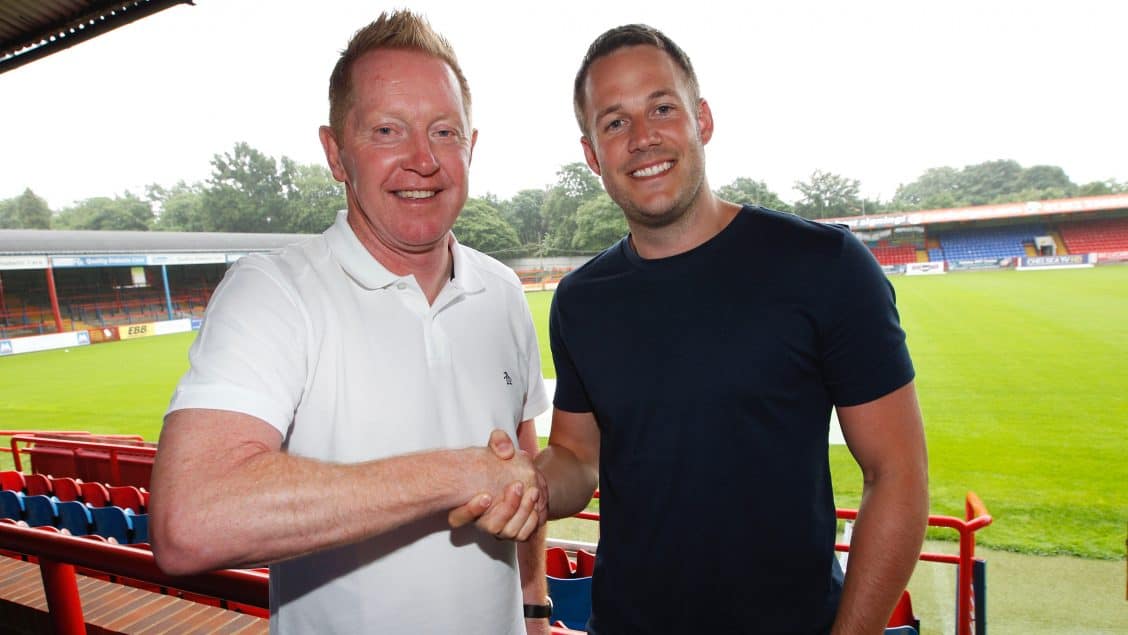