Manager Barry Smith met many senior figures from Aldershot Garrison on Tuesday night as he was joined by Chairman Shahid Azeem at a farewell drinks reception for Garrison Commander, Colonel Charlie Lambert, at the West End Centre.

Col Lambert is being posted to Wiltshire after two highly-successful years in post, during which time he has helped forge closer links with The Shots, particularly through the Seats For Soldiers initiative and last December’s Peace and Goodwill Carol Concert.

Barry also took the opportunity to meet two members of the town’s Grenadier Guards regiment, based at Lille Barracks, to form what looked like a formidable defensive line for the new season!

Col Lambert (pic below), who will be replaced by Lt Col MacGregor on 6 July, said: “The Club have been incredibly important to me in my tenure, and I now consider myself a Shots supporter! They have been staunch supporters of Aldershot Garrison since their formation in 1926, and it’s no coincidence that the Club colours are red and blue – the same as the colours of the Army.

“Shahid is one of two people who stand out amongst the many who have all added a huge amount in my time here,” continued Col Lambert, as he also cited Paul Turner, of Turner and Sons Butchers on North Lane. “I would like to give an enormous debt of thanks to Shahid. He has done an incredible amount for the Garrison and an incredible amount for the local community. We as a small community must tap into that to do our bit and join him in the great work that he does for us locally.” 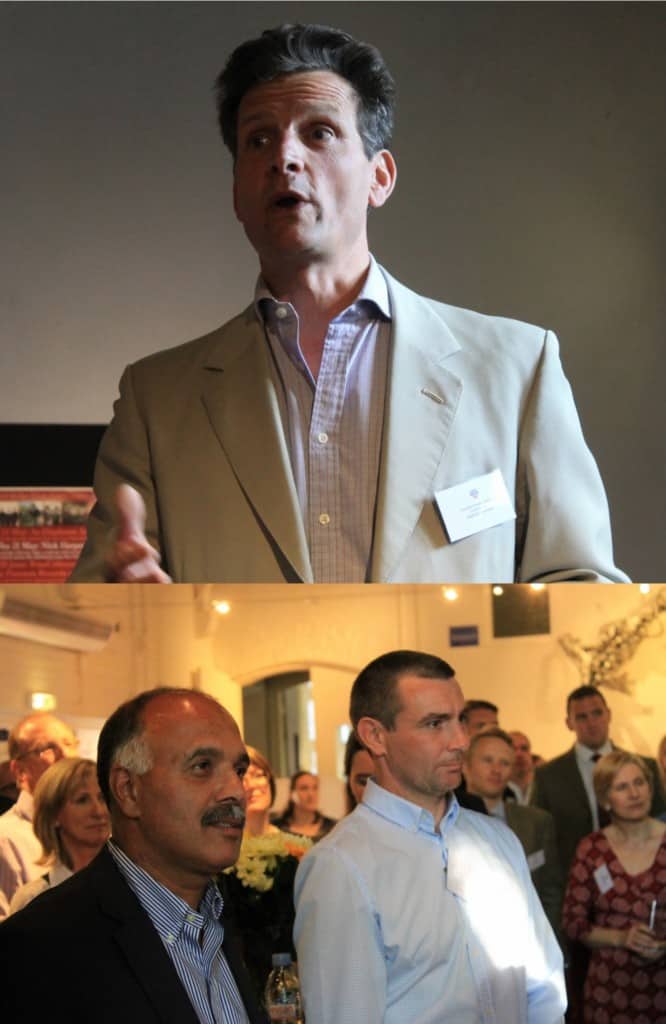