Rendell was The Shots’ top scorer in 2017-18, with 13 goals from 28 starts, to take his Aldershot Town tally to 30 goals in exactly 100 appearances across three spells. Initially a member of the Club’s youth team, Scott became The Shots’ youngest ever goalscorer in August 2003 and later played 13 matches in a loan spell from Reading between February and April 2005. From there, he played in the Football League with Peterborough United, Torquay United, Wycombe Wanderers and Oxford United, and won promotion to League One with both Peterborough and Wycombe. Including a prolific three-year spell at Woking, Scott’s career has brought 180 goals in 492 games.

England C international Gallagher will extend his time with The Shots into a fourth season and increase his current total of 120 appearances, having joined from Welling United in the summer of 2015. Jake began his career at Fulham, but earned his first professional contract with Millwall – where he had been named Young Player of the Year – and subsequently enjoyed loan spells at Staines Town and Met Police. Released by The Lions in April 2012, he spent that summer with IBV Vestmannaeyja in Iceland before three seasons at Park View Road.

18-year-old Bozier, who can play either as a full-back or winger, made his first-team debut against Solihull Moors in September 2017, followed by another two substitute appearances later in the season. He was loaned to EvoStik Southern League side AFC Totton in the second half of 2017-18, playing 17 matches, having also spent the final two months of 2016-17 at the Testwood Stadium.

“I’m delighted to sign this new deal,” said Rendell. “Obviously it was an easy decision for me to make. I already can’t wait to get going again and hopefully we can go one better this season than we have in the last two years.”

“I am grateful for the opportunity that I have been given and I am determined to work my hardest to try and get into the team,” explained Bozier. “I would like to thank Gary and James for the belief they have shown in me for the past season – they made sure I was working as hard as I could, and I can never thank them enough for this opportunity.” 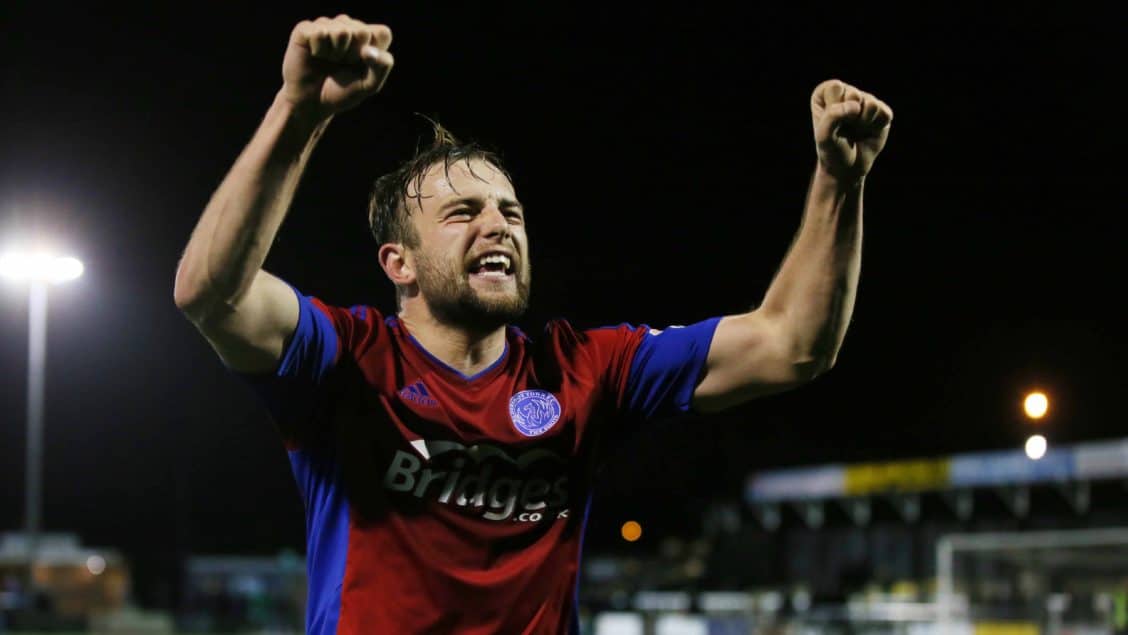 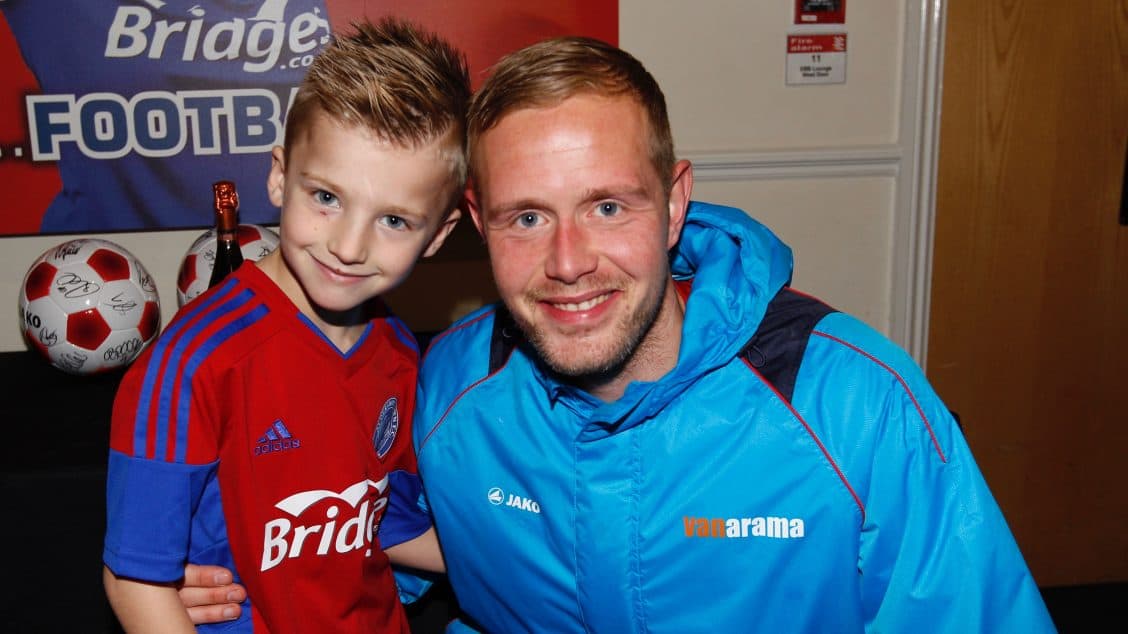 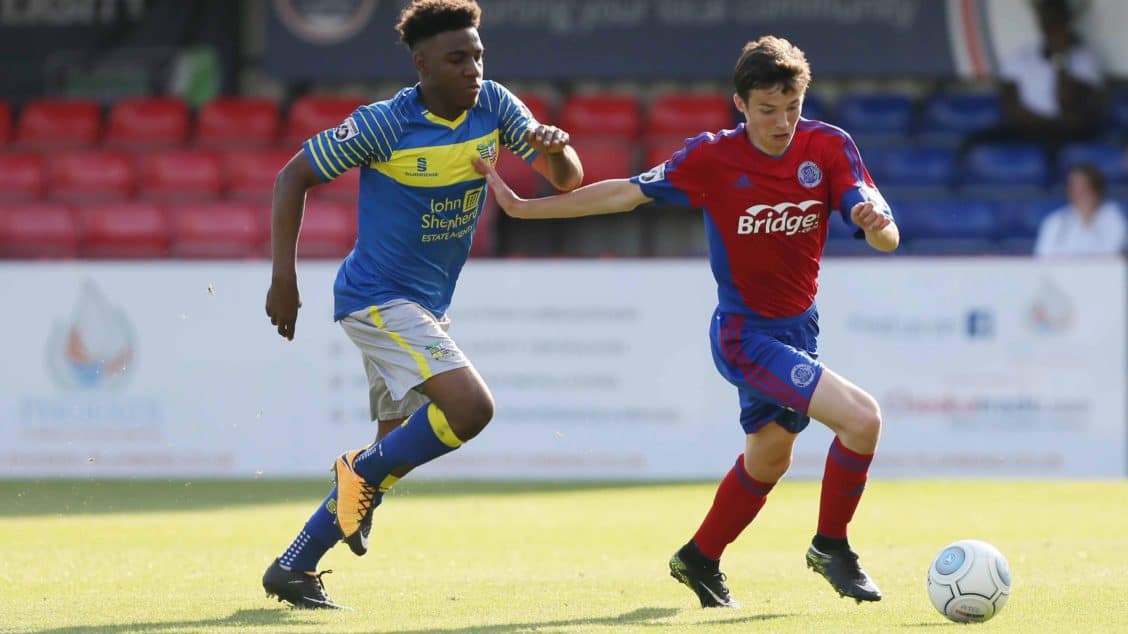