Aldershot Town got their first draw of the season against FC Halifax Town as an early header from George Fowler was cancelled out by a late Jerome Binnom-Williams header.

Aldershot played excellently, with four chances in the first 15 minutes and could have been at least three goals up in the opening half.

Shots boss Danny Searle made two changes to the side that lost 1-0 to Bromley in midweek. Connor Shields and Alfy Whittingham came in for Ethan Chislett and Harry Panayiotou who both dropped to the bench.

With both sides looking to bounce back from defeats during the week, the home side were first to break the deadlock. Fowler scored the opening goal in the first 47 seconds when a corner was whipped into the box and fired into the net by the centre-back.

Liam McAlinden missed a golden opportunity in the 16th minute when he intercepted a pass from Robbie Tinker and looped round Mitch Walker, however the forward drove it into the side-netting.

A Shields cross found Whittingham on the outside of the box and the midfielder angled a shot over the visitors defence, narrowly missing the right post midway through the first half.

The 35th minute had the EBB Stadium in exasperation as two consecutive opportunities failed to extend their lead. Connor Shields lifted the ball from the right channel and over keeper Sam Johnson, but the strike ricocheted off the top post. Alefe Santos soon followed with a deflected shot, which was brilliantly saved by Johnson on the floor with his outstretched arm.

Santos created another chance in the 56th minute when a long ball forward found him in the left channel. The winger swerved through the box and curved the ball towards the top right corner, but failed to clinch a finish.

Robbie Tinkler was crucial in denying Halifax in the 81st minute, clearing Jamie Allen’s deflected shot off the line. Yet, the Shots’ 80 minute lead diminished when the resulting corner was headed in by an unmarked Binnom-Williams.

On the counter attack, Connor Shields raced down the left wing with Shamir Mullings adjacent in the box, but the slick cross just missed a touch from the striker late on.

The Shots next fixture is against newly promoted Torquay United on Saturday 24th August live on BT Sport at 5:20PM. 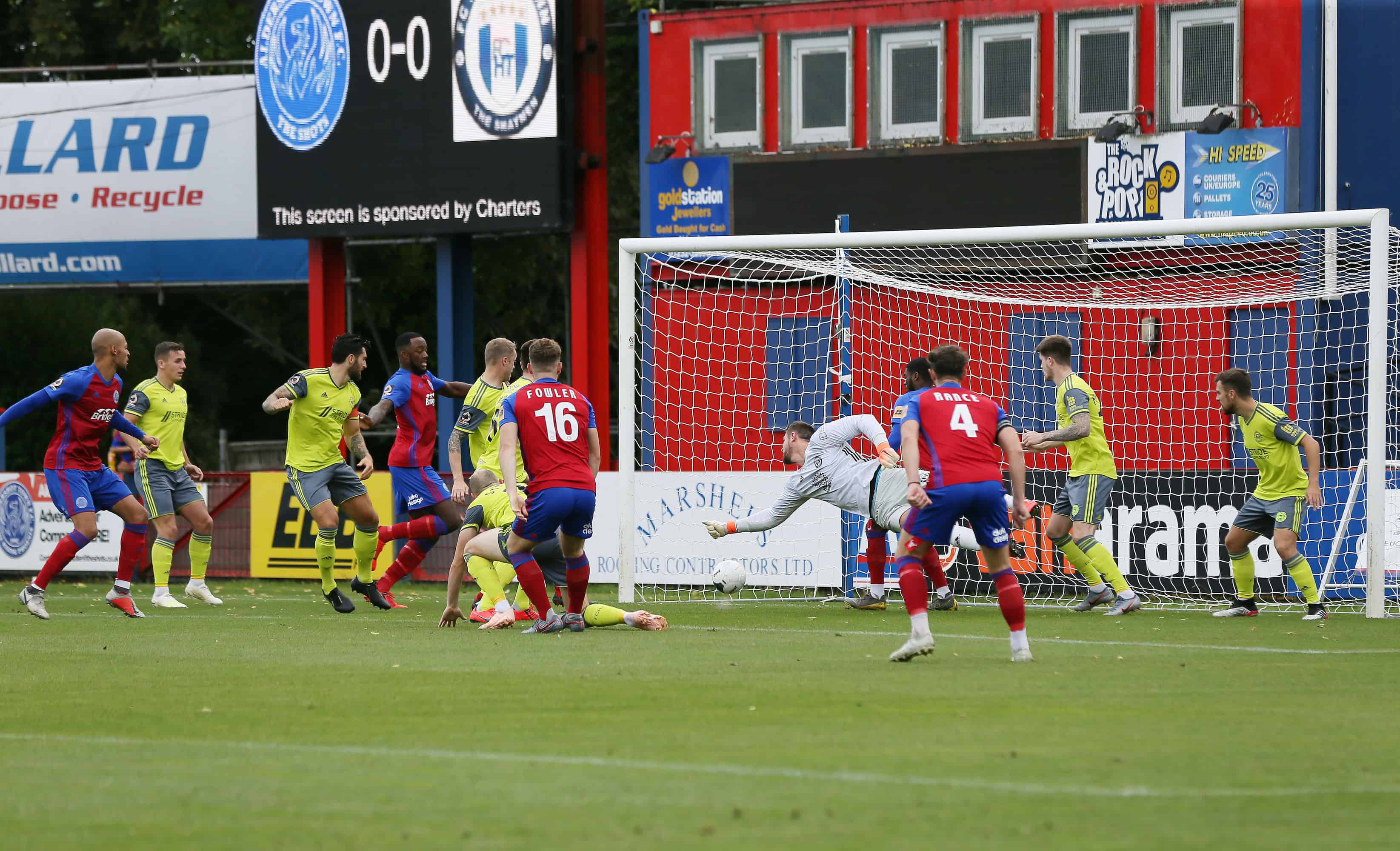 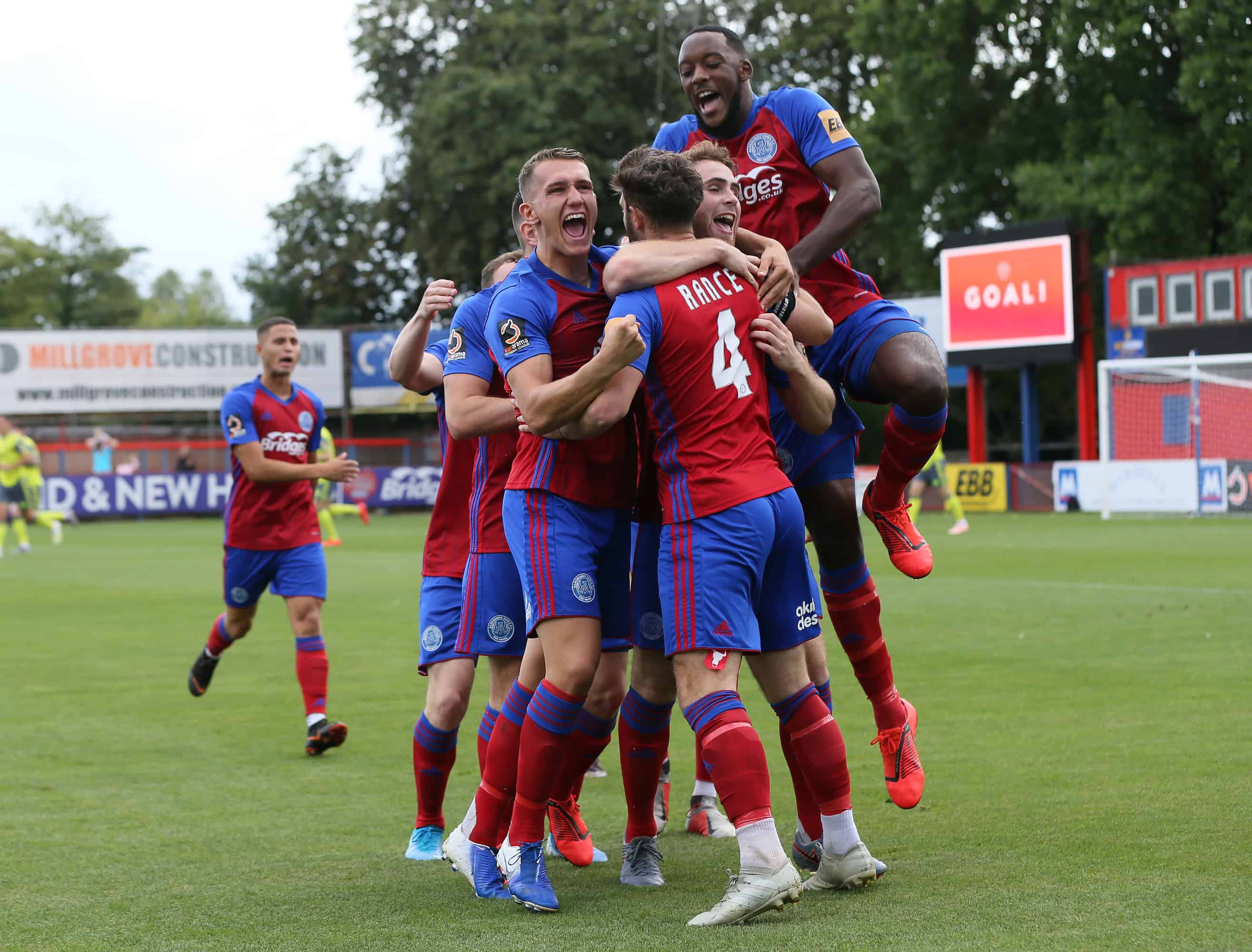 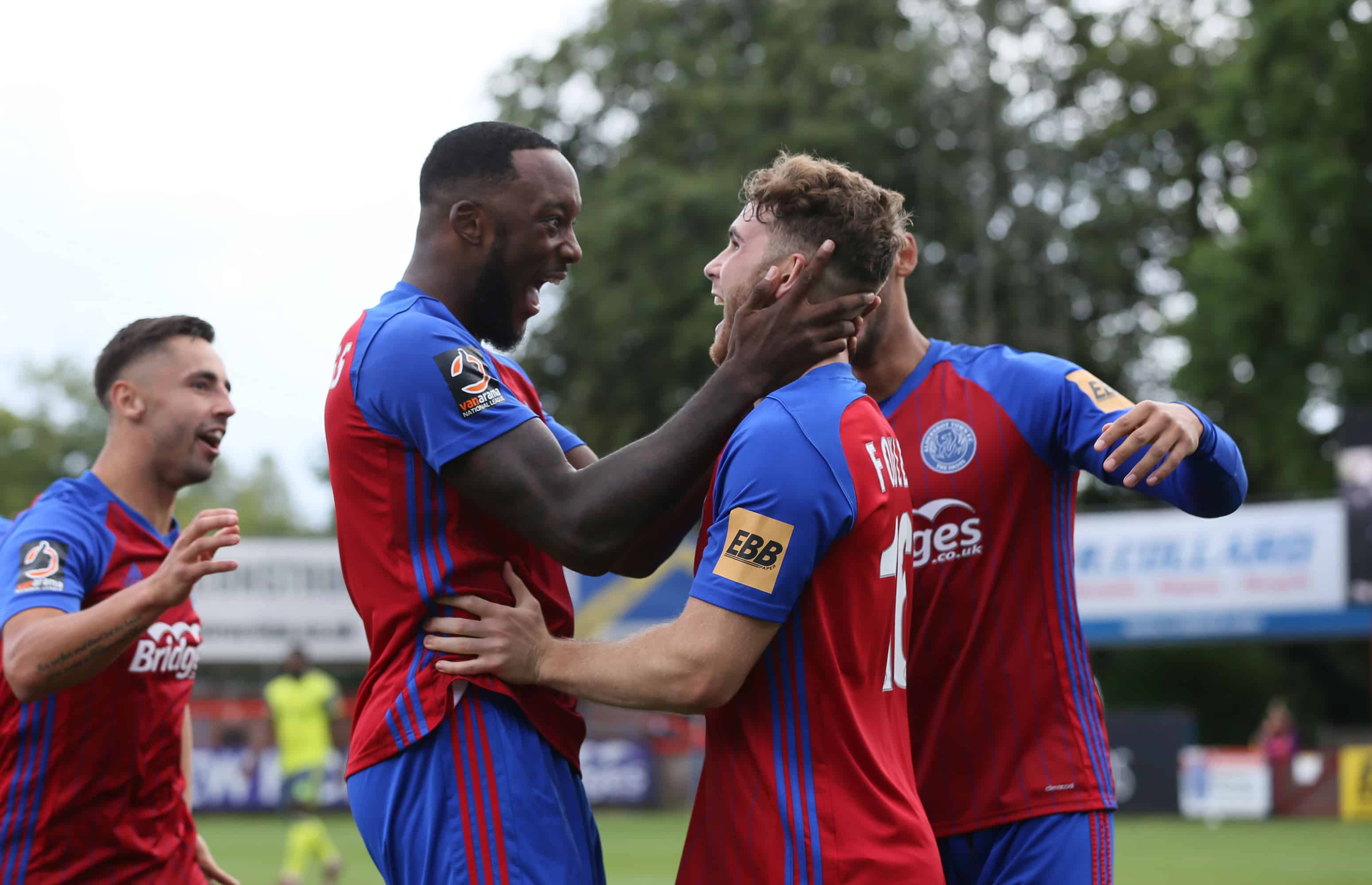 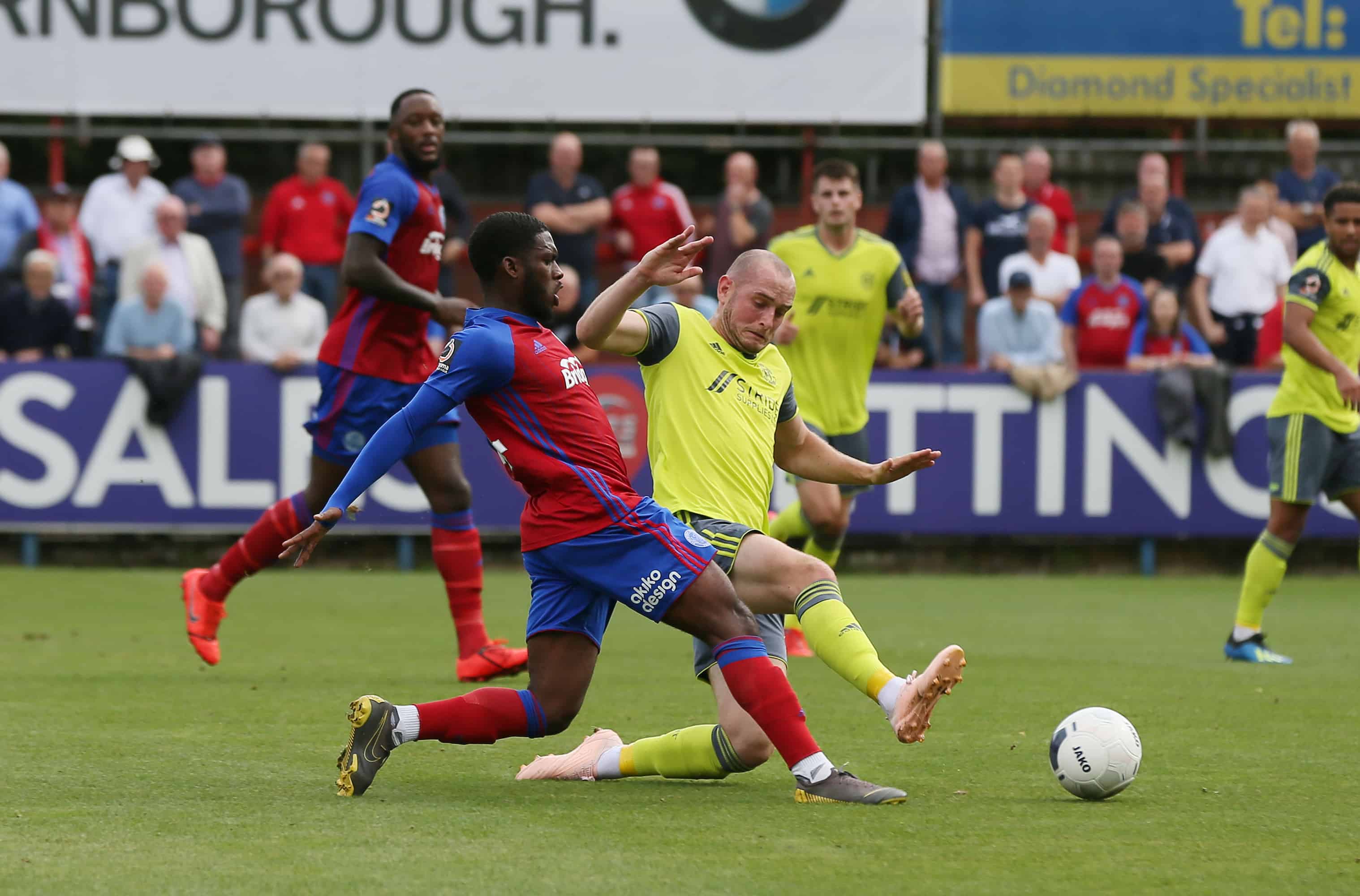 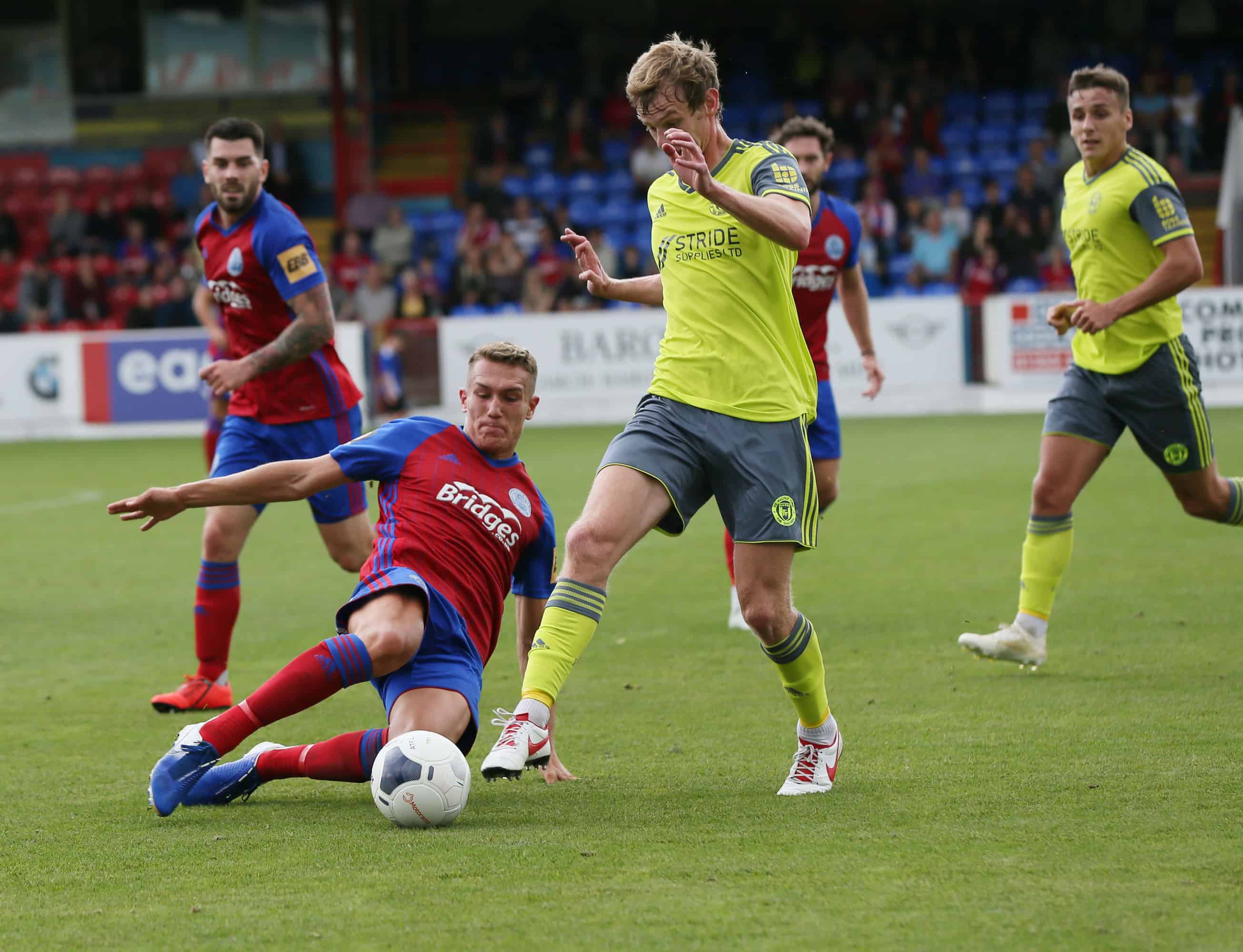 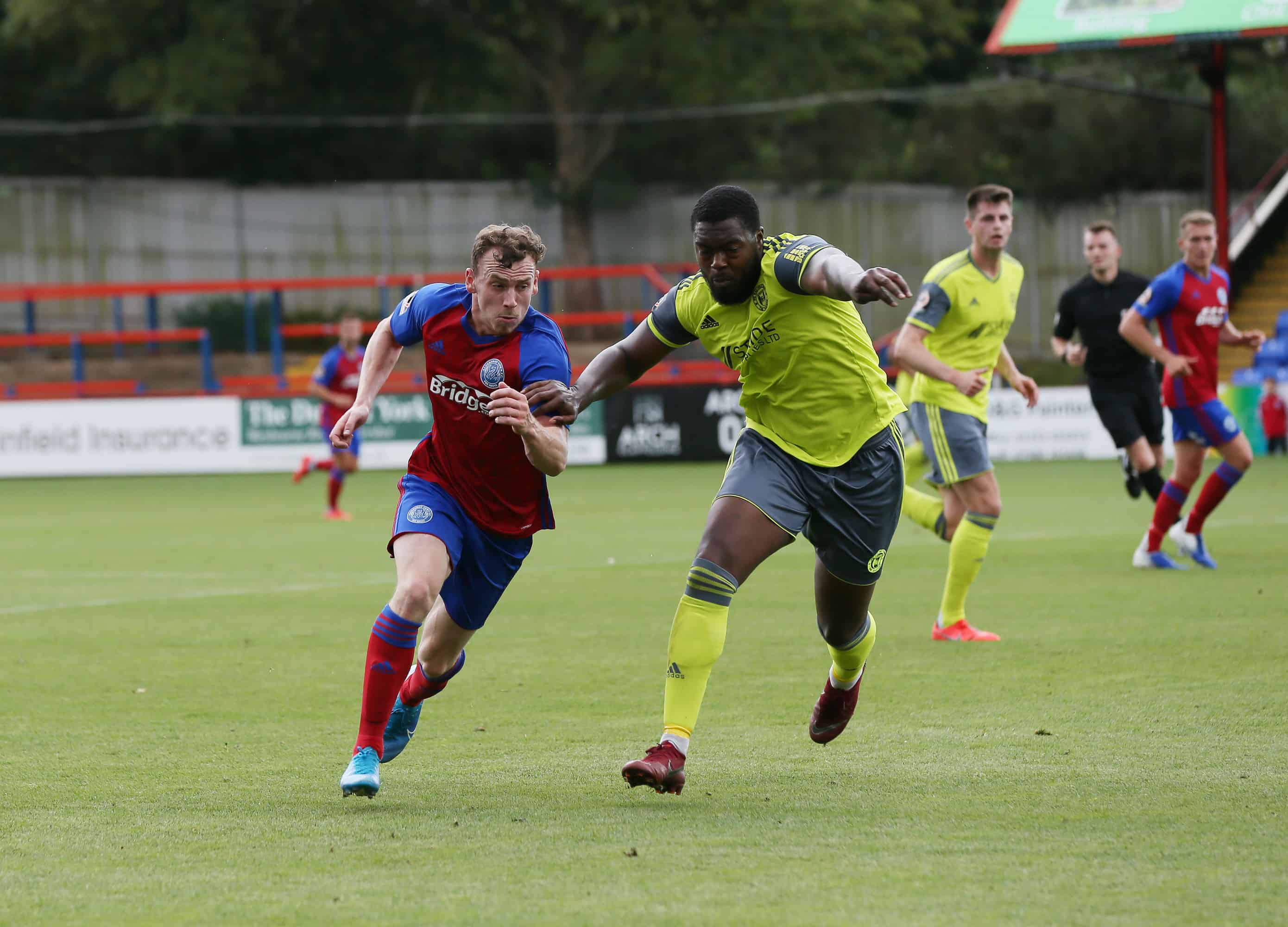 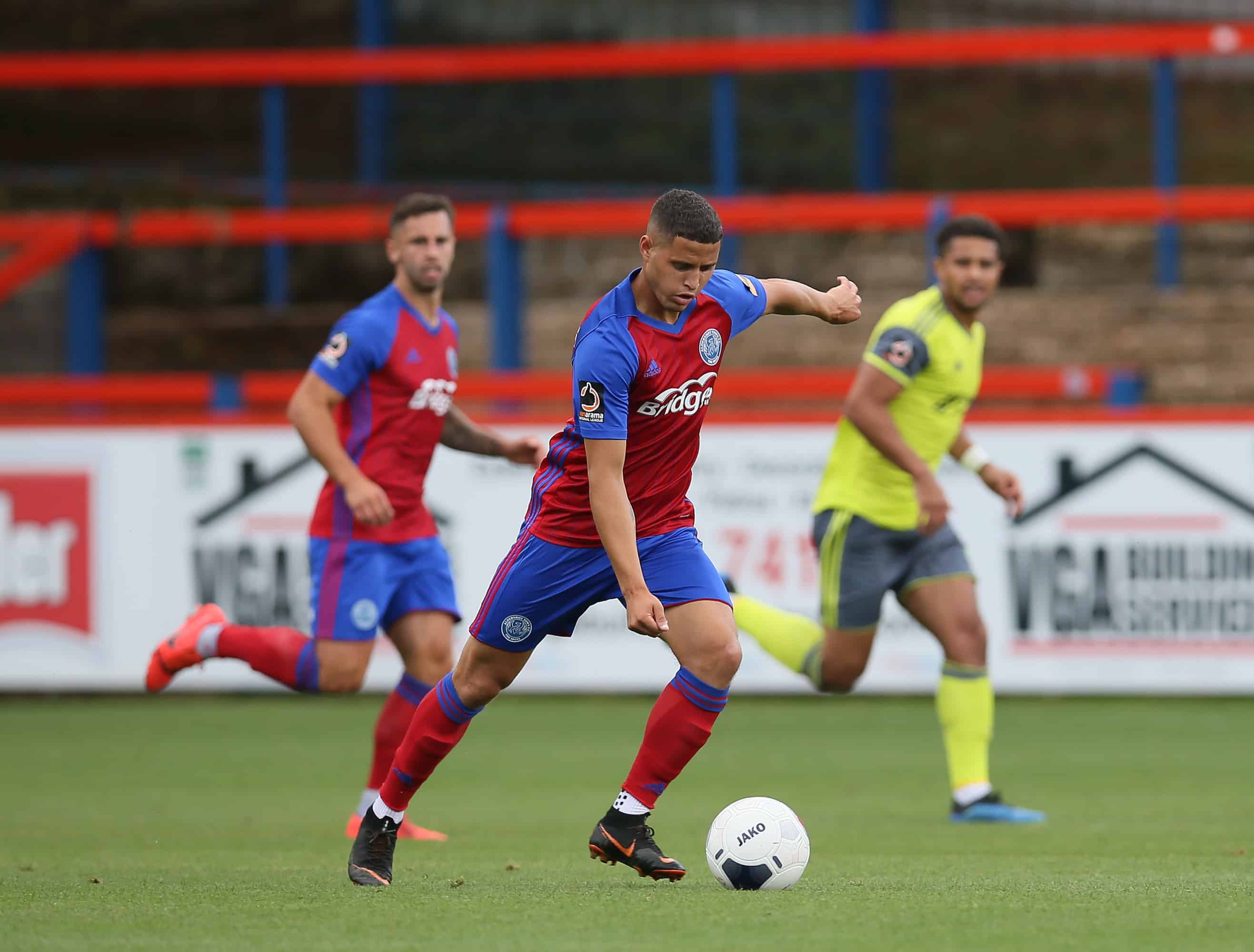 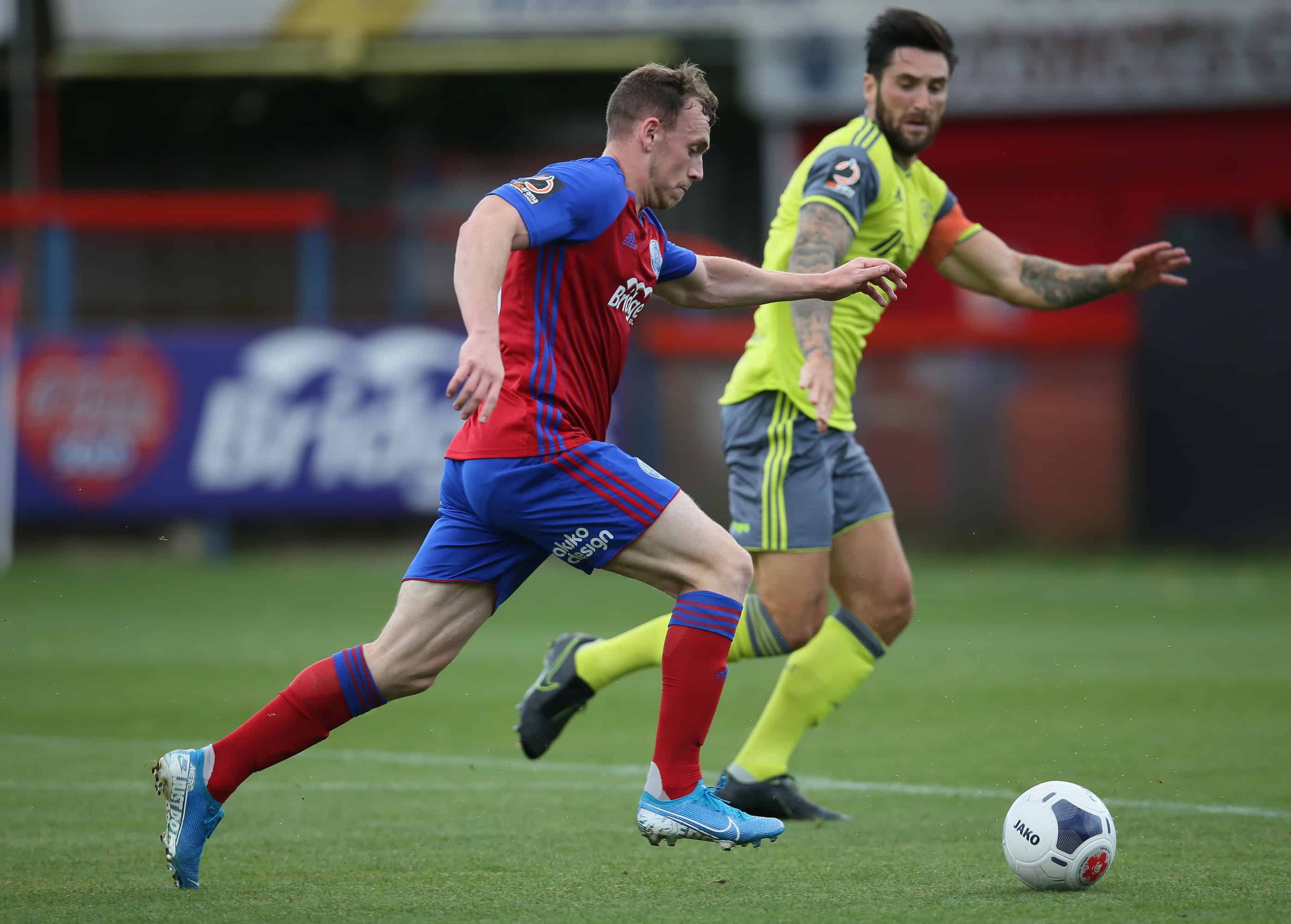 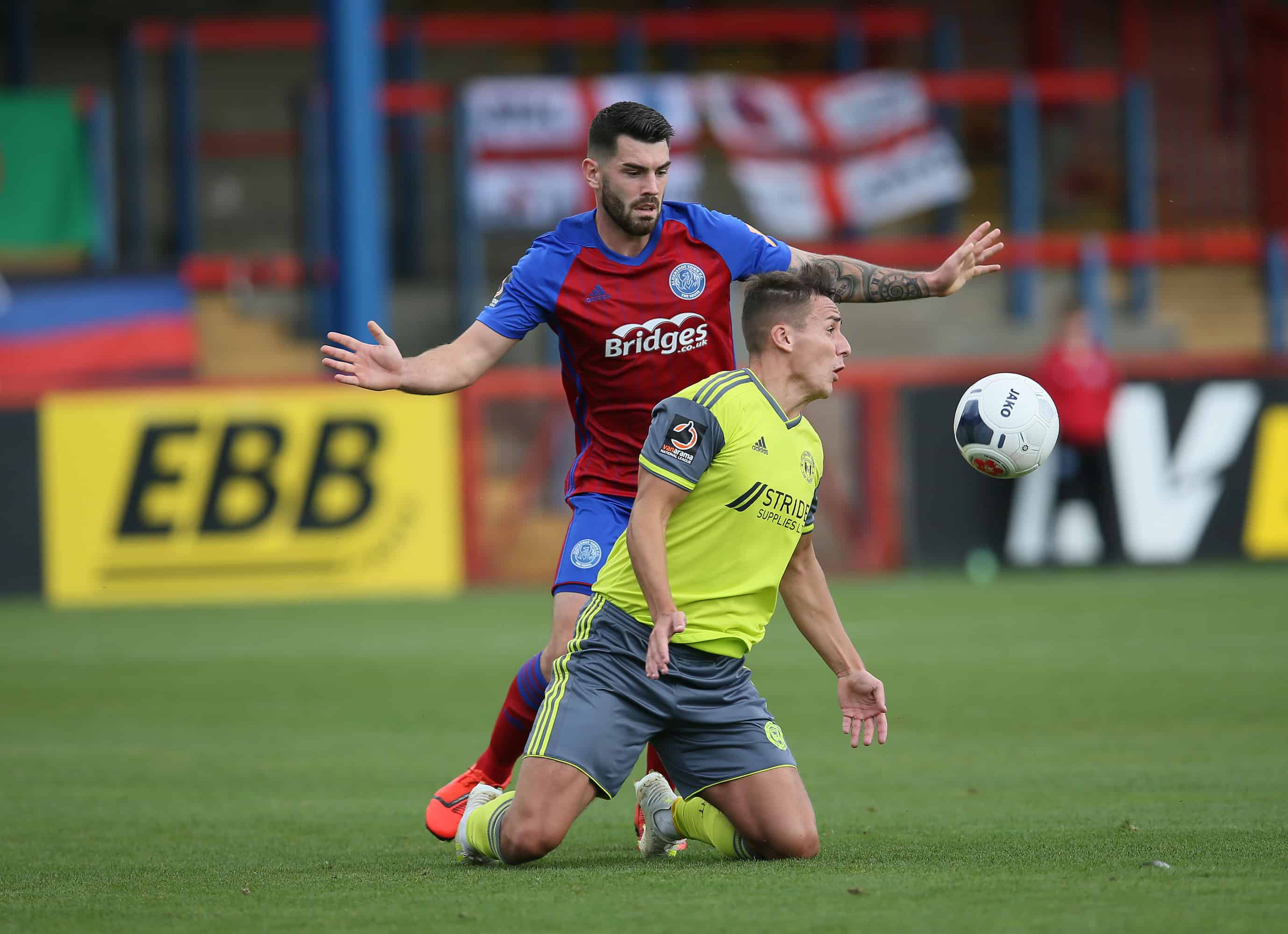 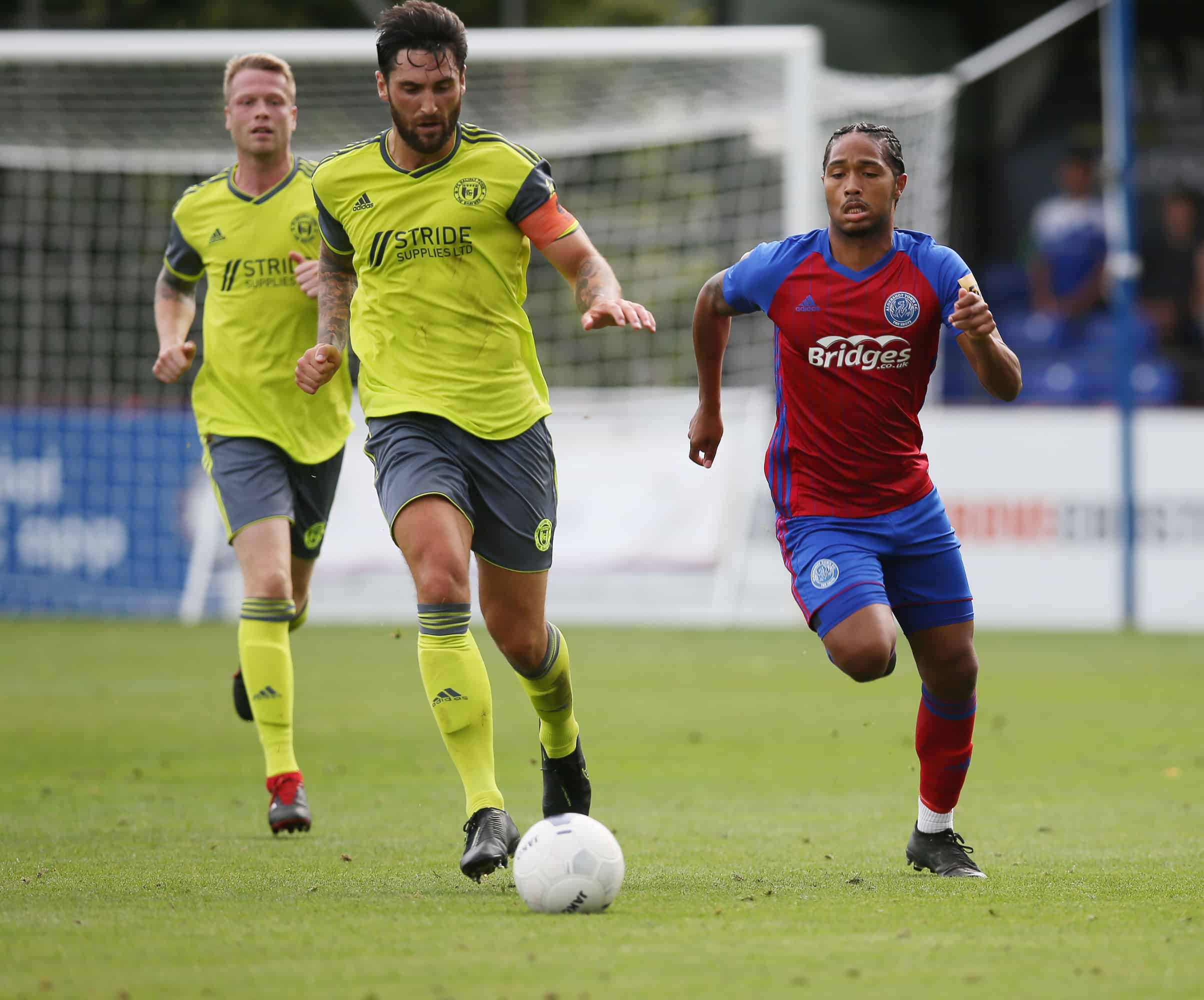