Aldershot failed to make it two wins on the bounce with a frustrating 2-0 defeat at home to Gateshead in the Vanarama National League.

Despite a promising first half performance Aldershot never really kicked on in the second half, creating very few chances.

Gateshead’s two second half goals from Connor Thompson and Cameron Salkeld were enough to sink the Shots and keep them in the relegation zone whereas the visitors now push up into the Play-Off places.

The Shots made just one change to the team that secured their first win in their last 18 competitive matches with Bernard Mensah coming in for the suspended Scott Rendell.

Gary Waddock’s side made a hopeful start when captain Luke Howell won possession just inside his own half charging through and starting a counter attack.

Howell’s pass found John Goddard who spun and managed to wriggle the ball through to Mensah who could only see his shot denied by a good save down low from Gateshead goalkeeper Aynsley Pears.

In a half of few clear cut chances Gateshead charged forward for an attack of their own led by left back and captain Scott Barrow. Coming inside from the left he wasn’t closed down quickly enough and got a powerful shot off from 25 yards out just going over the crossbar.

Aldershot’s clear first half dominance nearly paid off when Jake Gallagher slotted Mensah down the right hand side, his floated cross found the flick of Goddard’s boot and troubled the keeper forcing him to parry it behind for a corner.

Unfortunately the fighting Shots couldn’t make any of their chances count and went into half-time with the score remaining at 0-0.

Gateshead started the second half with a real change in emphasis and the game’s balance swiftly switched in favour of the away side.

It wasn’t long before the more clinical side took their first clear cut opportunity with a powerful, free header inside the penalty area from Gateshead attacker Thompson.

Aldershot never managed to get back into the game after going behind and chances began to become more common for the Play Off chasers.

The best of the bunch floated through to Thompson again who this time was denied by a fine save at close range from Shots number one Jake Cole.

Aldershot nearly found themselves a lifeline when Gallagher slipped Goddard into the area, his fine footwork was too much for the defenders and despite putting the ball into the back of the net the goal never stood due to the linesman’s offside flag being raised on the far side of the pitch.

On the 85th minute the result was sealed for the visitors when Greg Olley’s corner was met by the oncoming Tom Devitt. His shot was well denied by Cole but the rebound fell straight at the feet of substitute Salkeld who rifled his strike into the roof of the net. 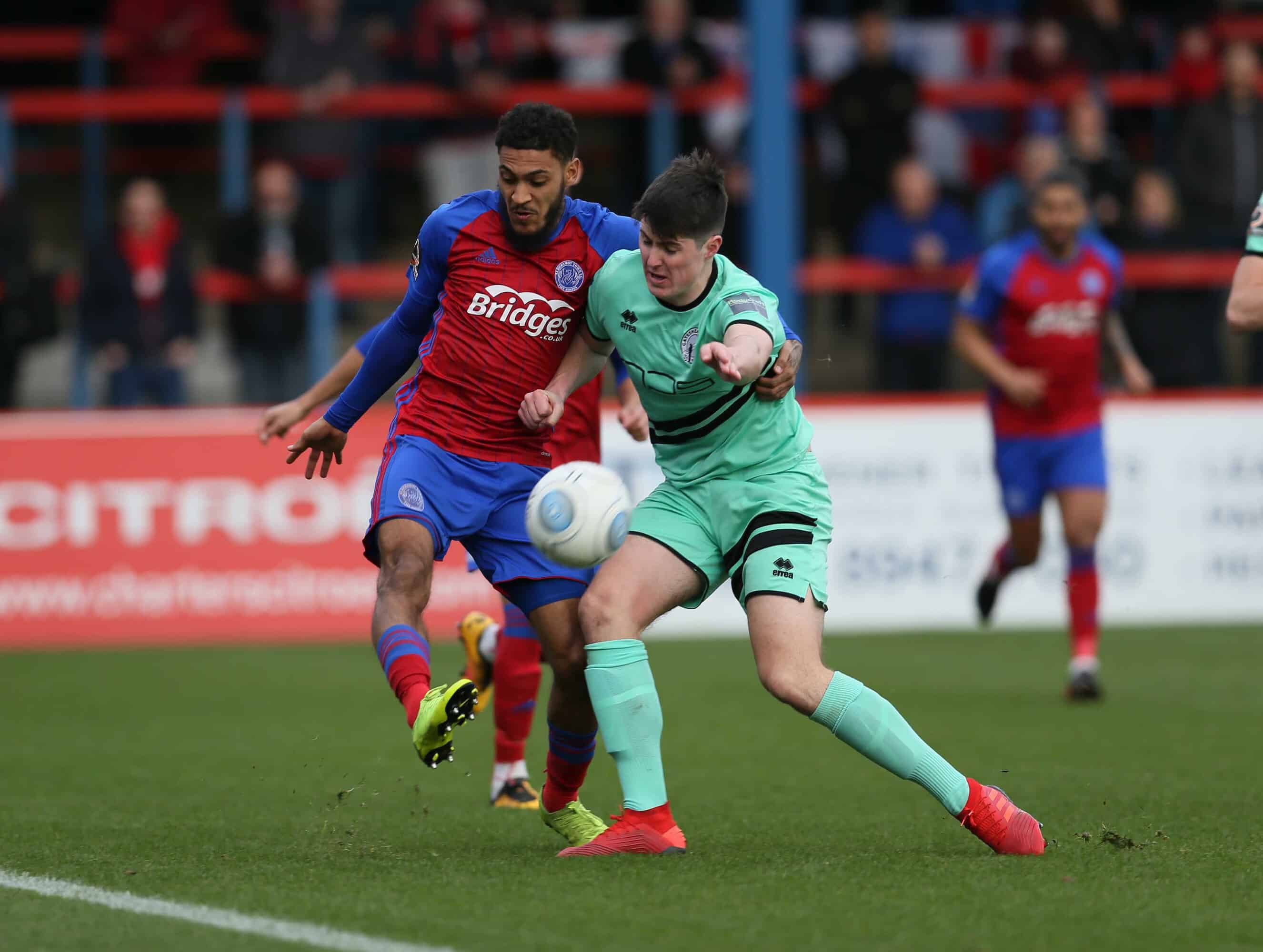 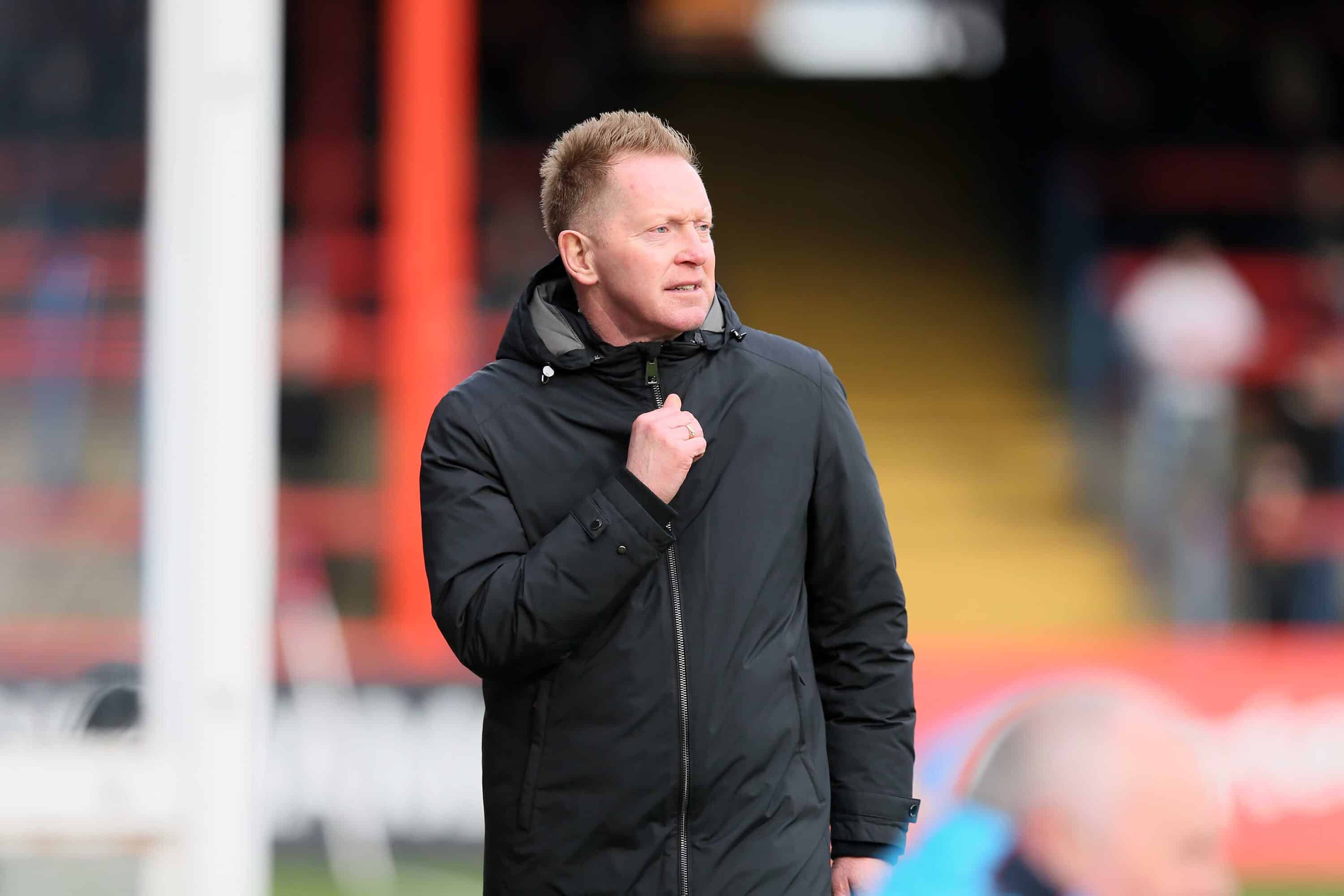 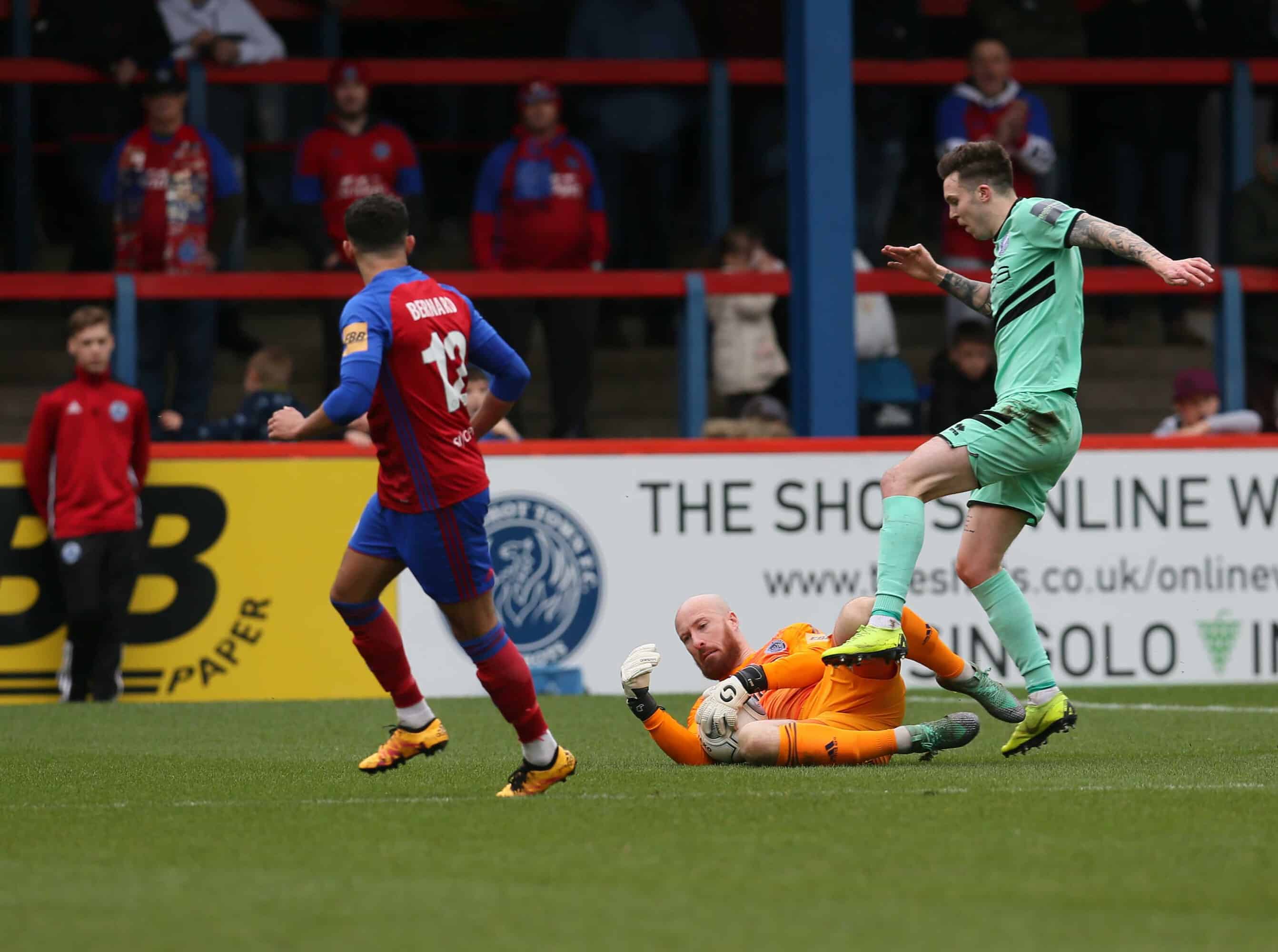 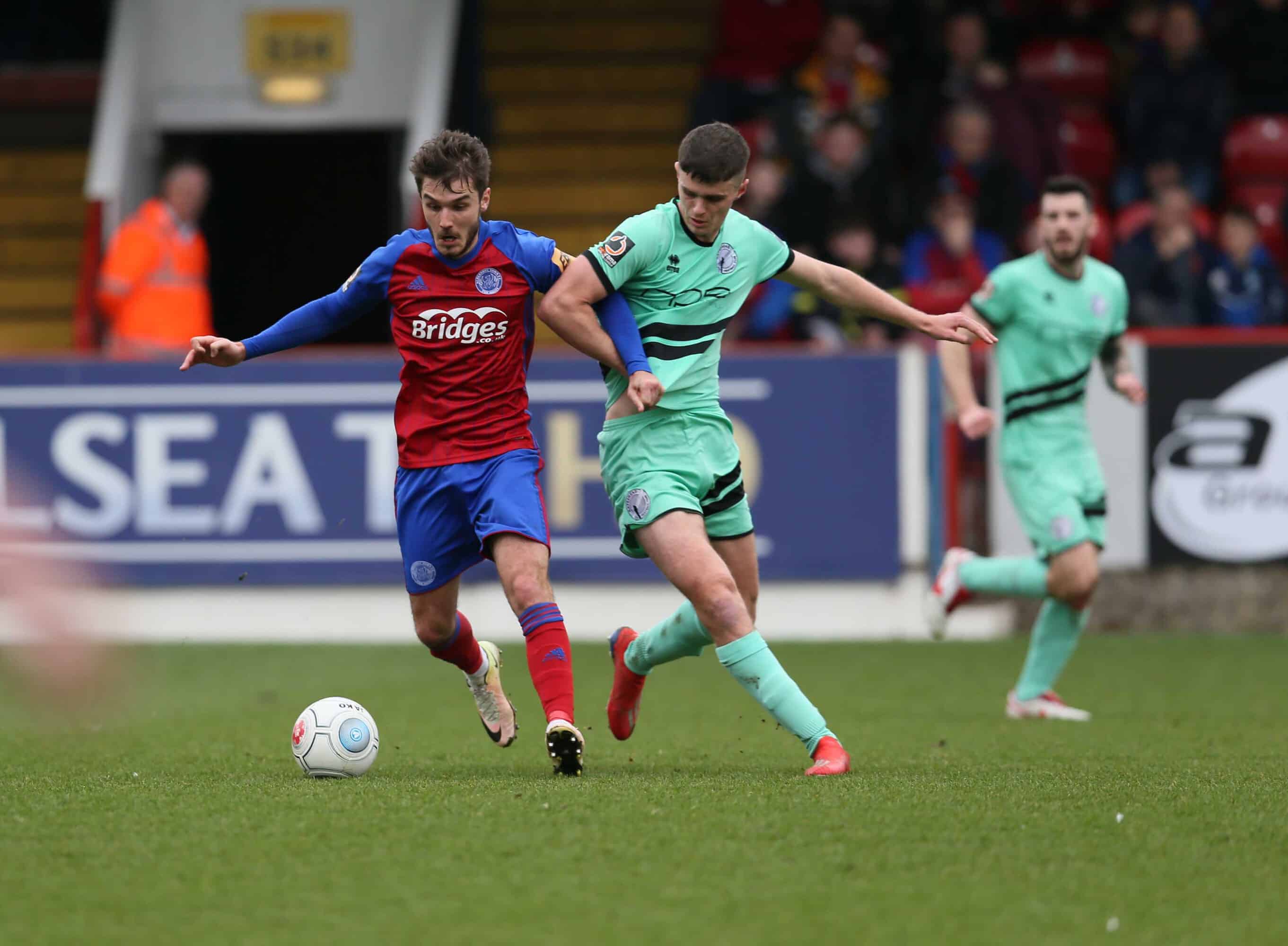 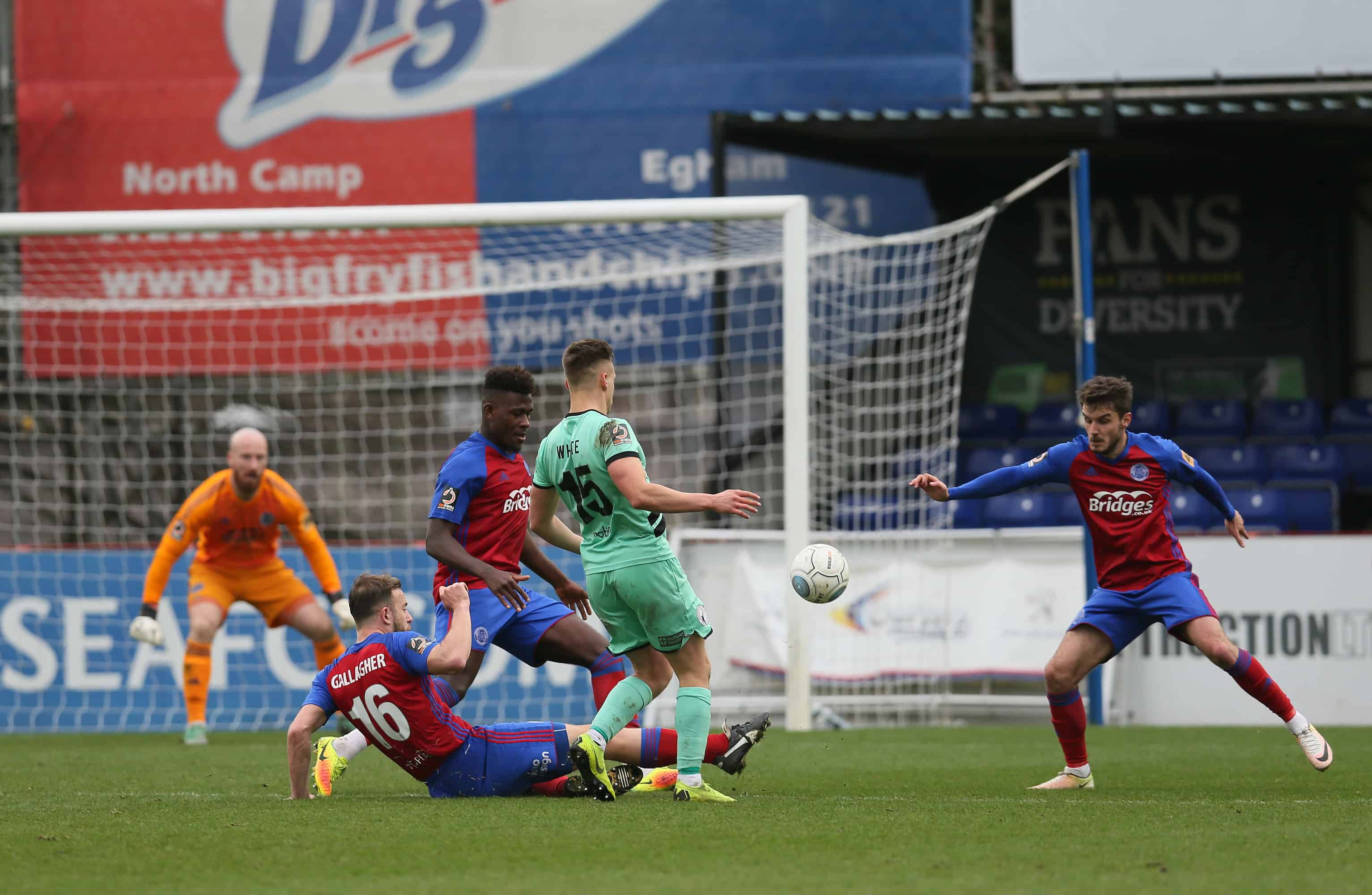 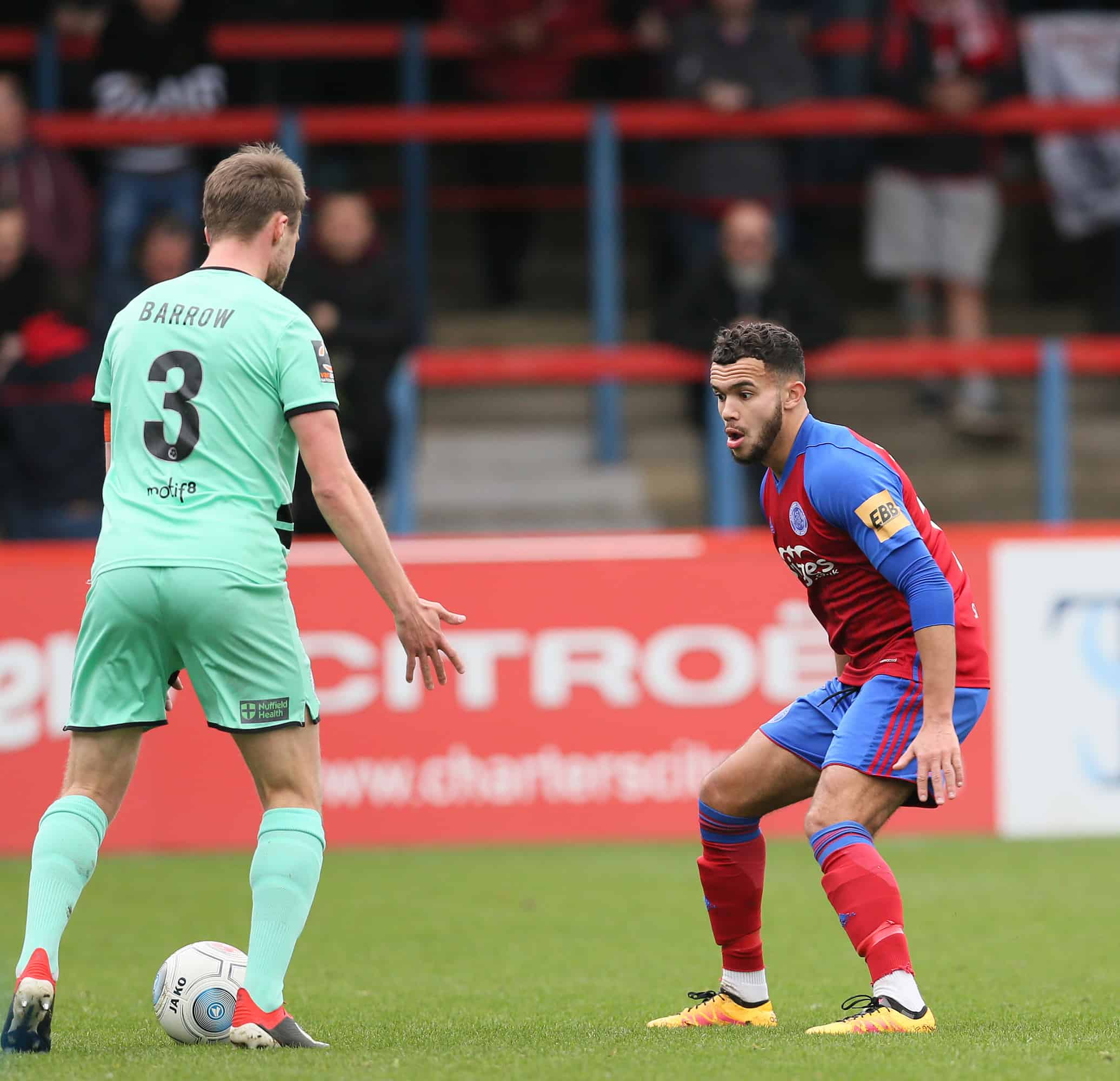 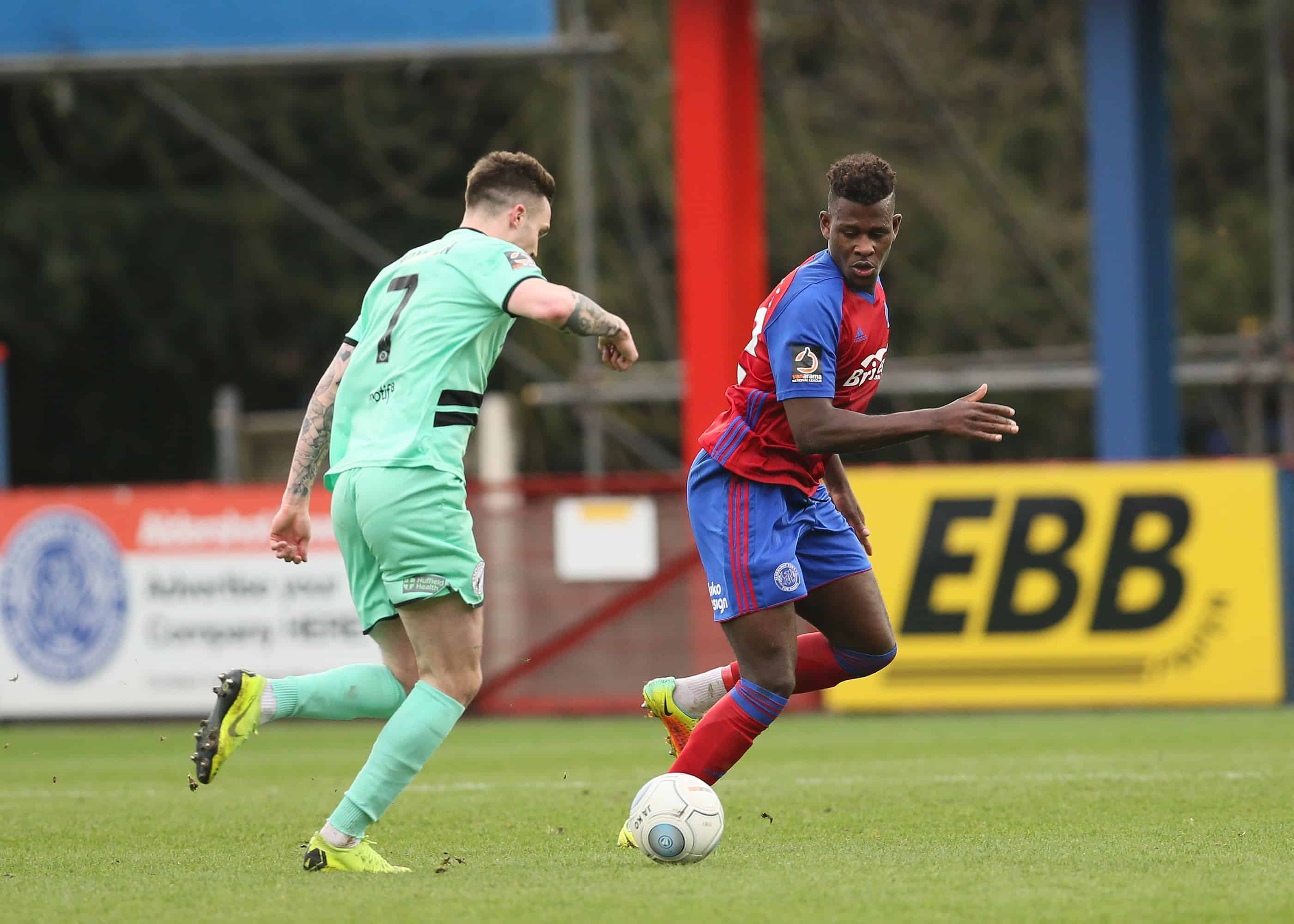 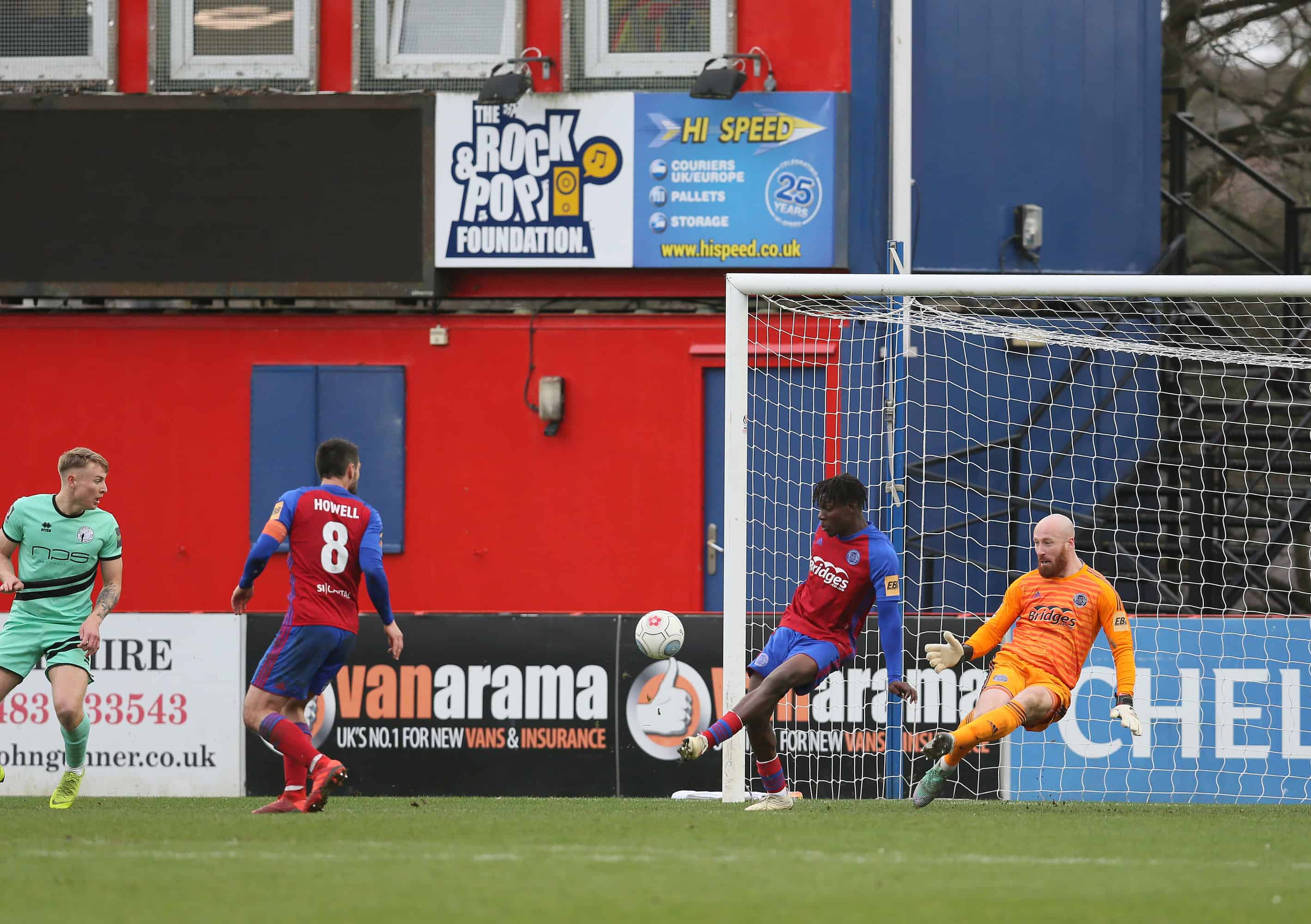 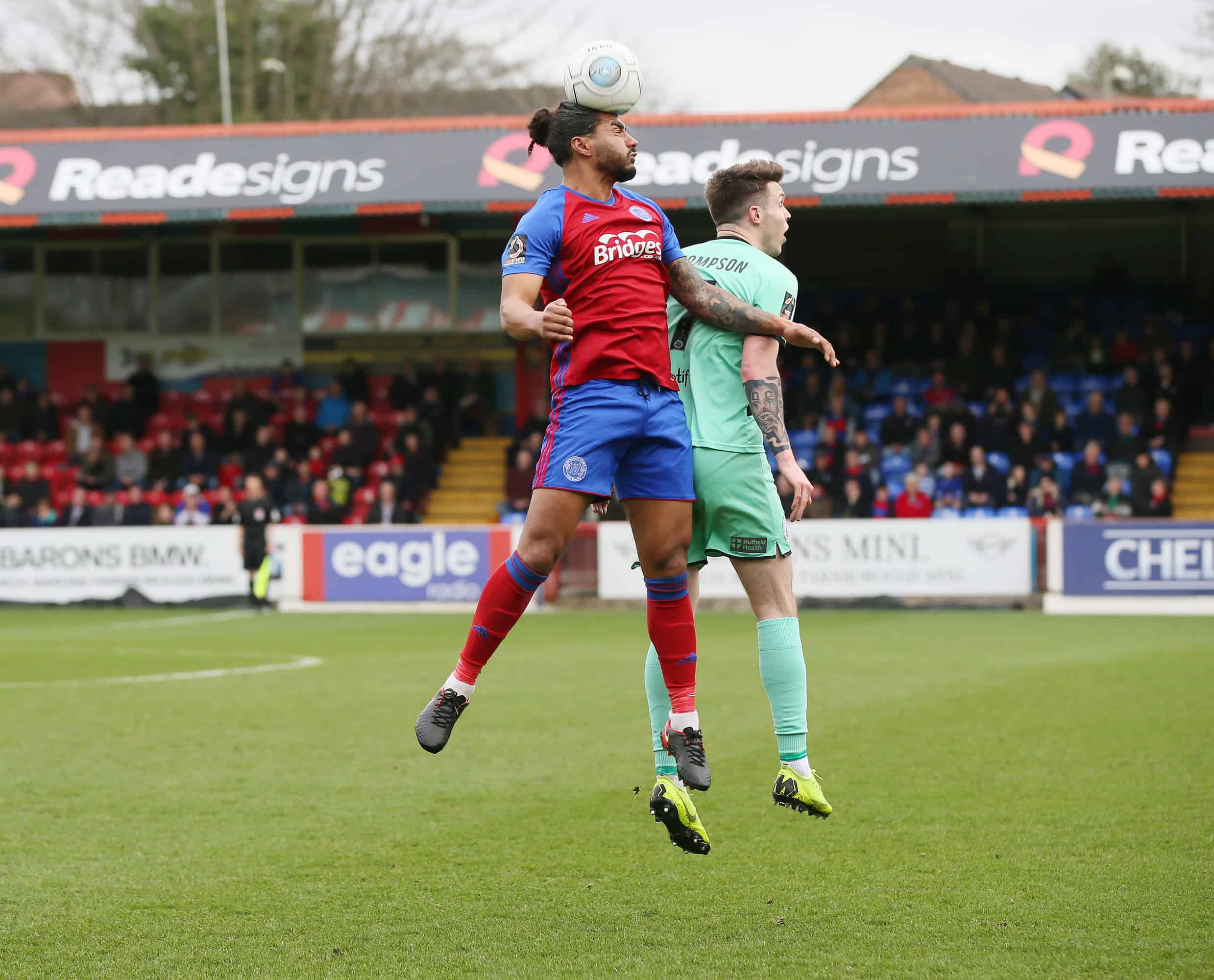