A disappointing night for Aldershot Town ended in a 1-0 defeat to Bromley in the Vanarama National League. Despite some promising moments in the first half Aldershot couldn’t convert and drop down to 19th in the league. Bromley captain Jack Holland scored the only goal of the game in the first half.

Shots boss Danny Searle made three changes to the side that lost at Solihull Moors on the weekend with Alefe Santos and Harry Panayiotou returning to the starting line-up, Aaron Eyoma was also brought in to make his full debut.

The game started with Bromley on top and the first chance fell their way when former Shots winger Adam Mekki came advancing into the box and met the cross which was swung in from Joe Kizzi. He failed to connect and the ball was swept away by Alex Finney.

Aldershot managed to work their way into the game midway through the first half and it nearly resulted in a goal when Panayiotou wiggled through the defenders into the Bromley area. He could have scored if it wasn’t for some brilliant defending from Jack Holland to block his shot.

The first goal of the game eventually came in the 28th minute when a corner whipped into the front post area was well met by Bromley captain Jack Holland. Bromley dominated in the air from start to finish and it showed as Holland was too powerful for the Aldershot defenders.

The shots reacted well and created their best spell of the game late on in the first half. This resulted in a few chances, the best of the bunch coming in the 43th minute when a sloppy back pass from Bromley defender Sam Wood ended in a 50:50 challenge between Shamir Mullings and goalkeeper Mark Cousins.

The ball deflected goalward but went agonizingly close but just crept wide of the post. In a game of small margins this was a big moment.

Coming out in the second half Bromley were excellent in defending their one goal advantage. There were very few chances for either side until the 75th minute when the ball broke to Mullings again inside the area. The ball looked set to beat Cousins in goal until it took a small nick of the defender flicking the ball over the goal and out for a corner.

On a frustrating night for Aldershot tempers were high which resulted in a scramble between both players and coaches. The Referee was quick to award Shots manager Searle a yellow card before showing red to goalkeeper coach Dave Blackmore.

One last chance came Aldershot’s way when a complete free for all inside Bromley’s penalty area eventually came free appearing to hit the arm of a Bromley defender. Despite huge appeals the referee did not give it on a day where Aldershot deserve to feel hard done by by the referee.

Bromley managed the closing stages well and it wasn’t to be for a trying Aldershot who move to two defeats on the bounce coming into their home match hosting highflyers FC Halifax Town on Saturday. 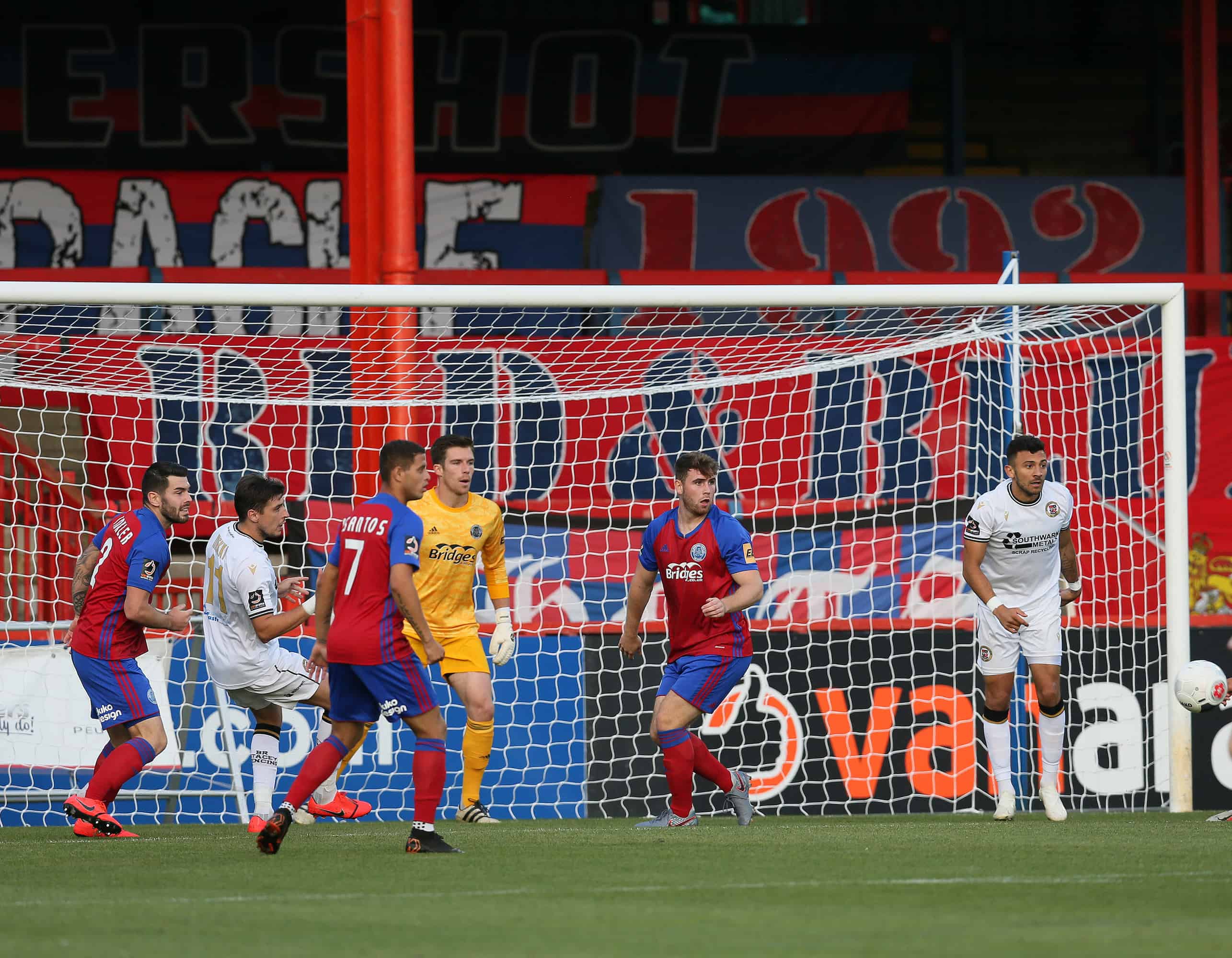 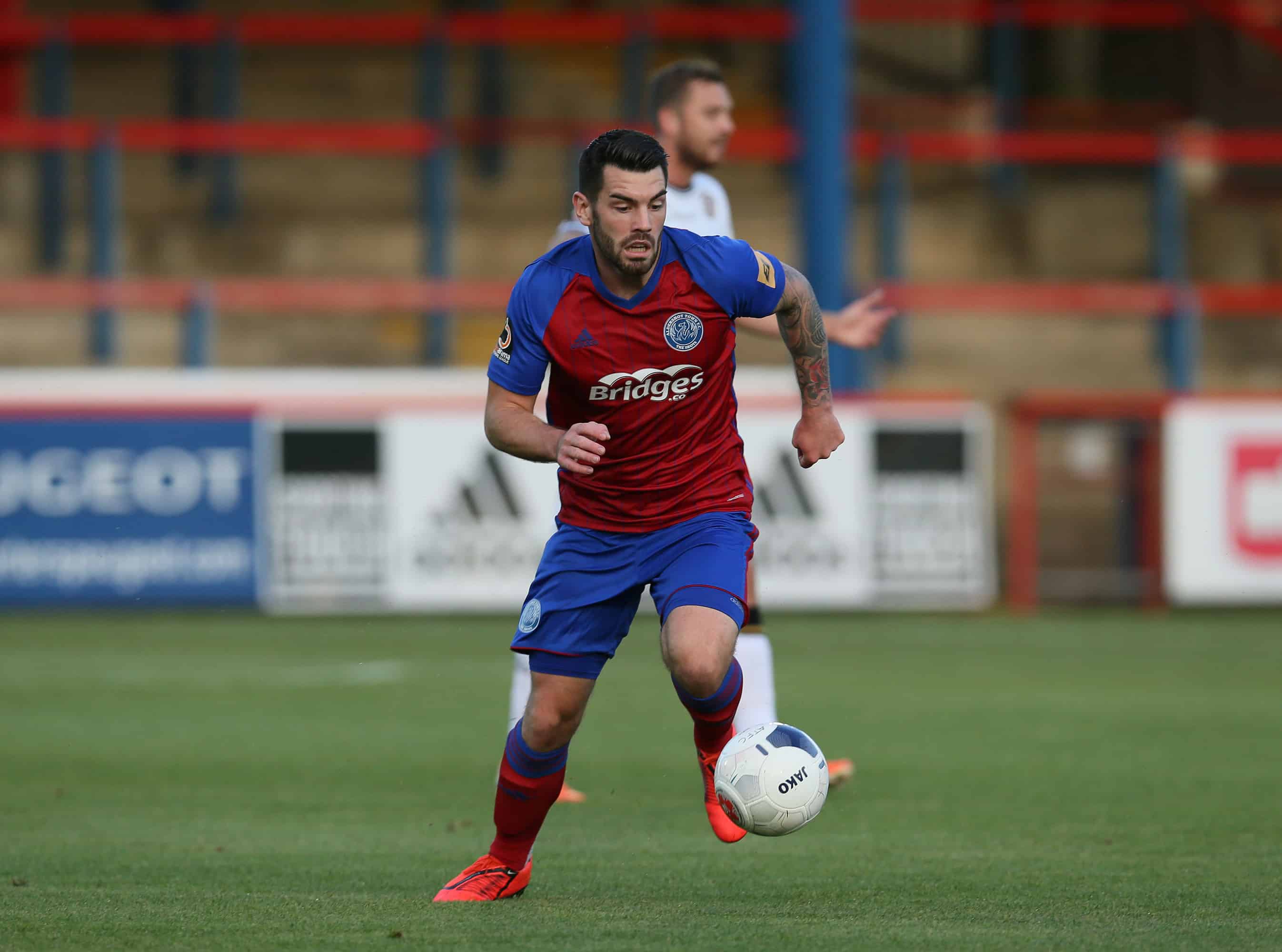 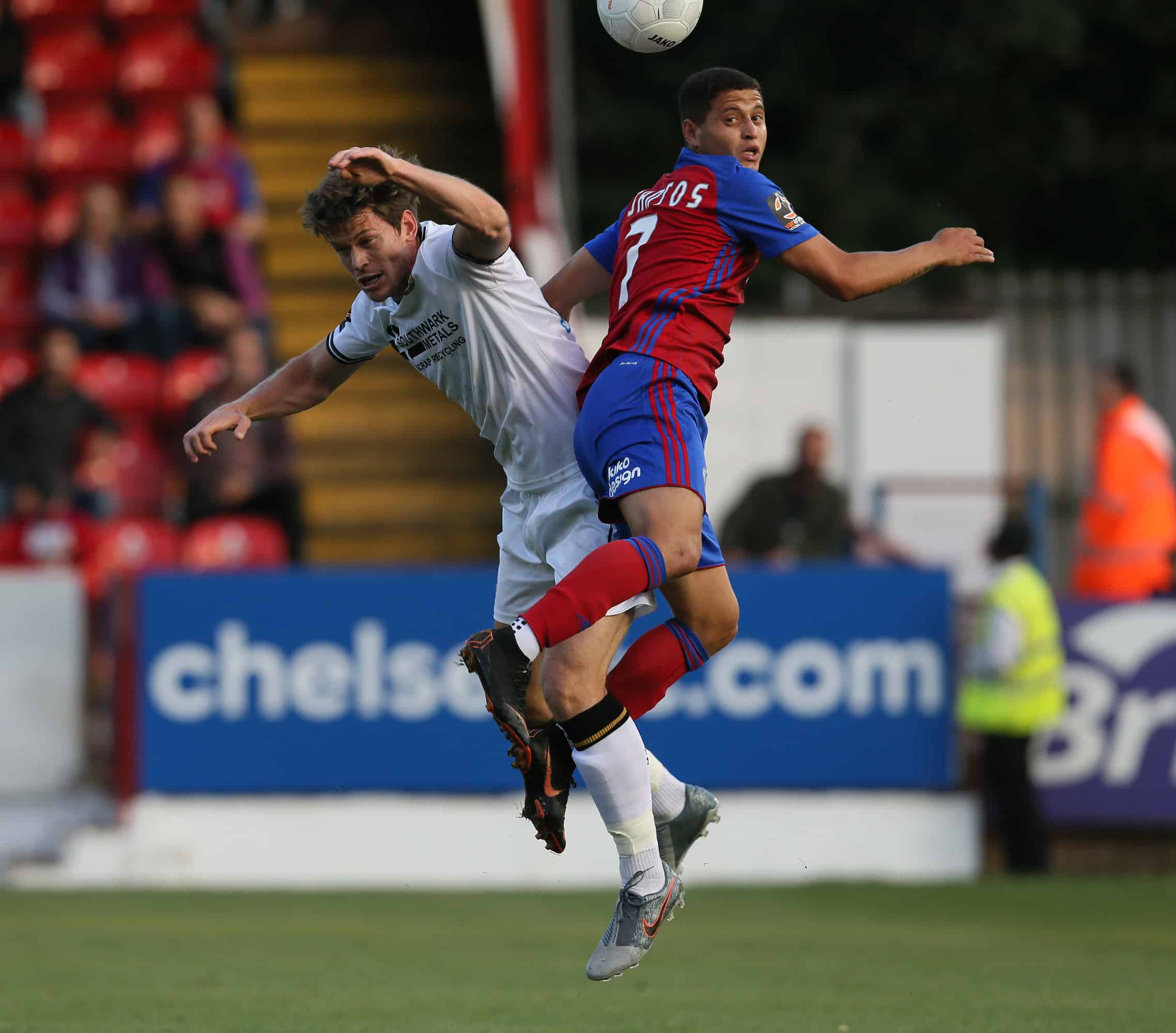 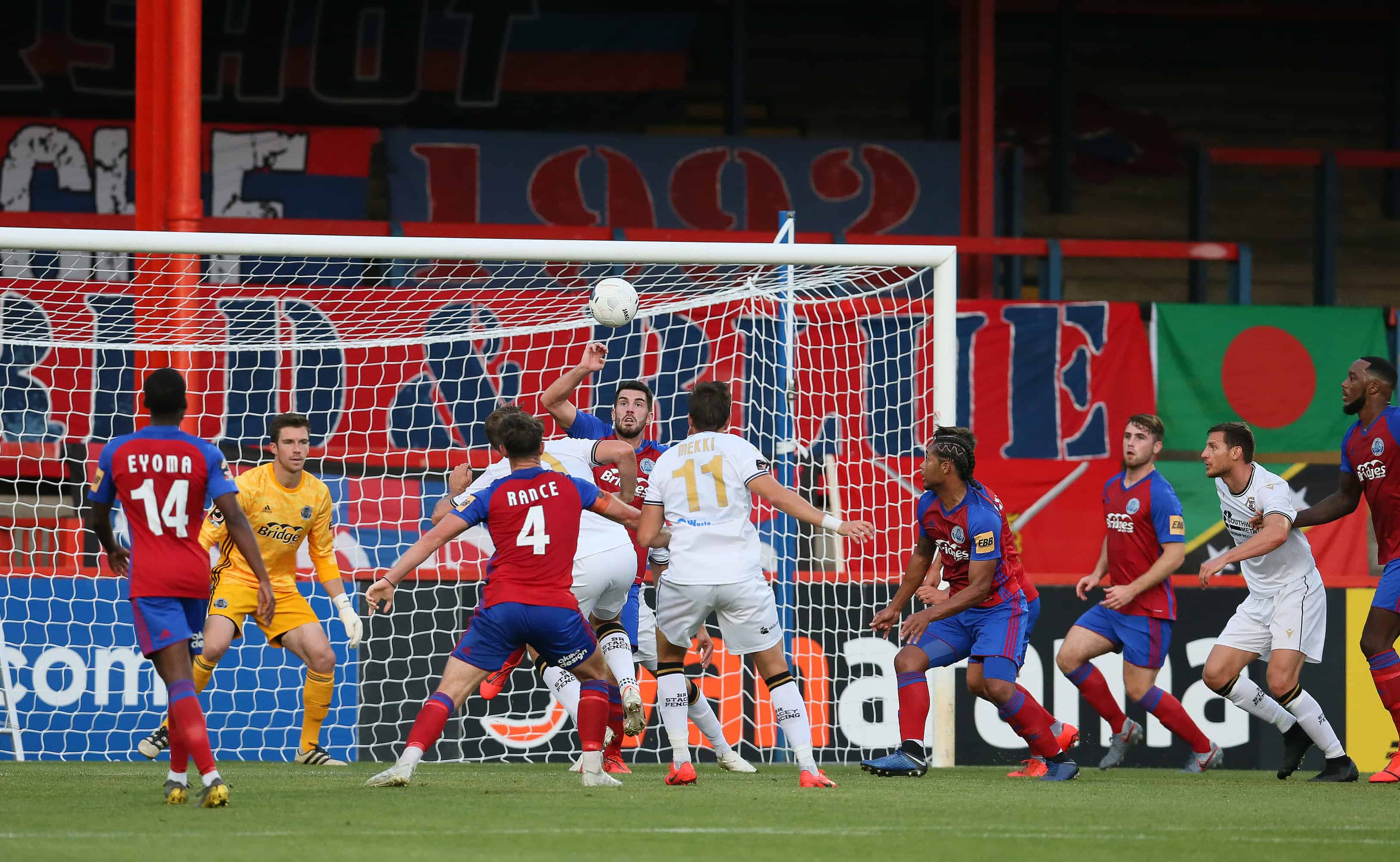 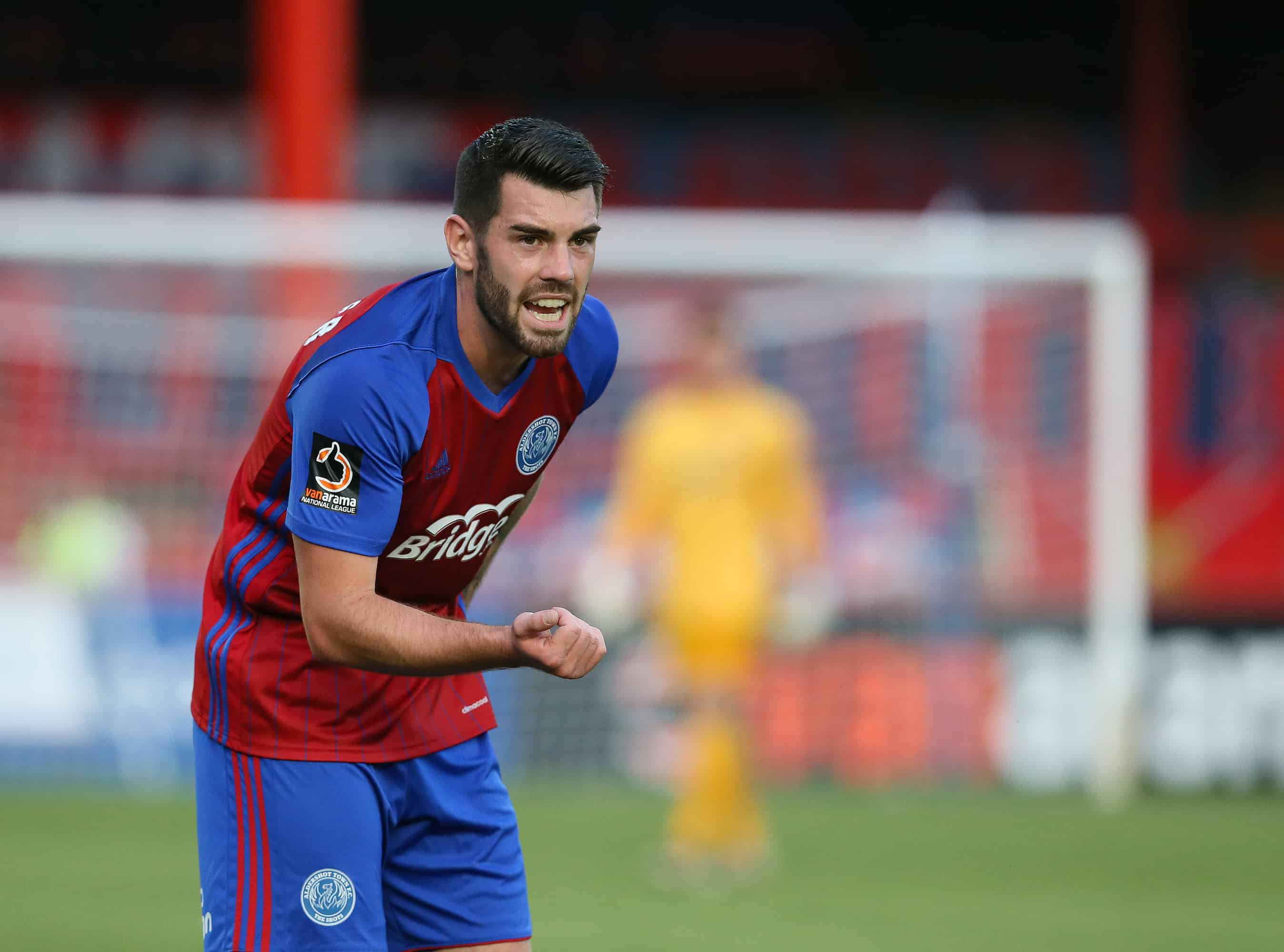 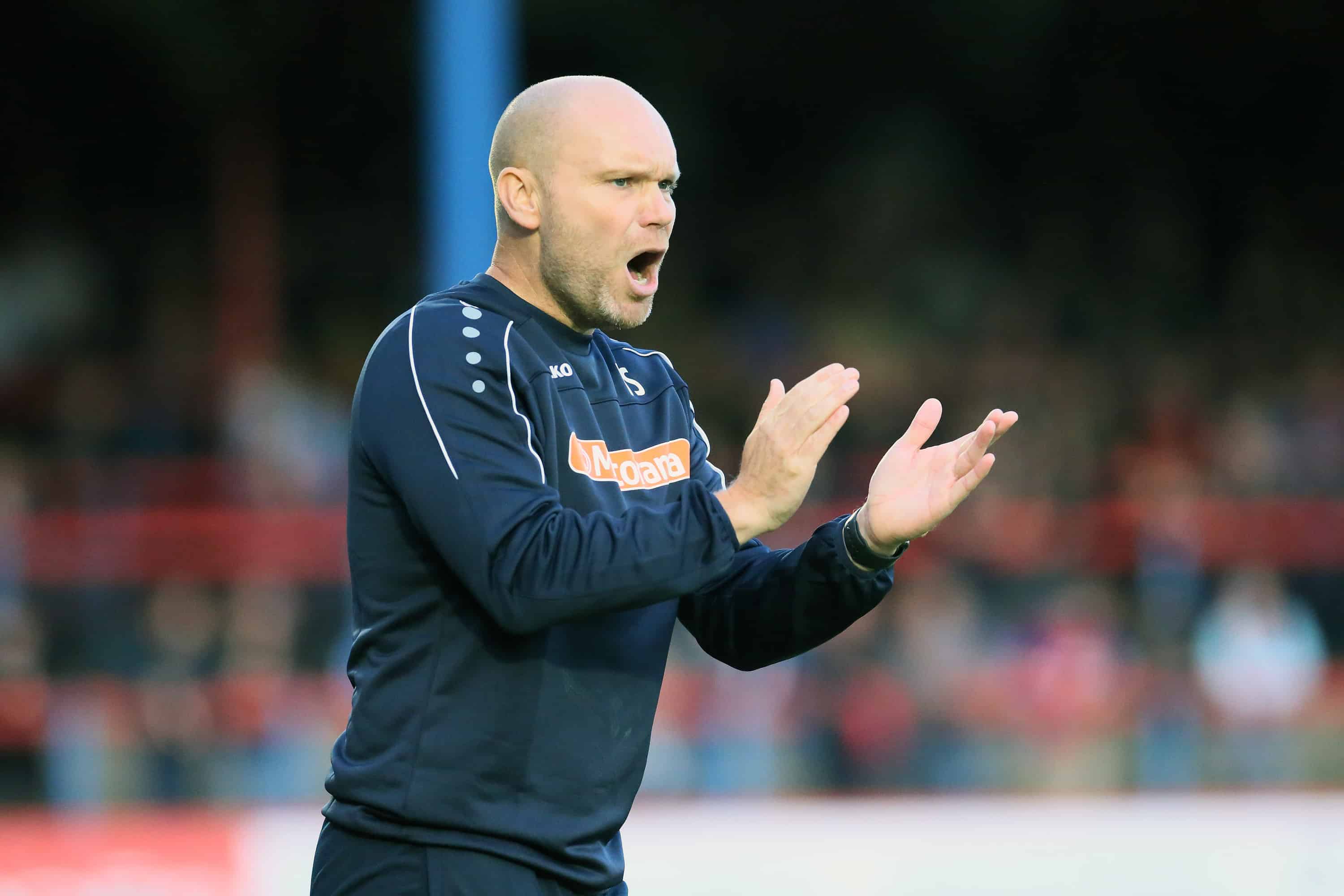 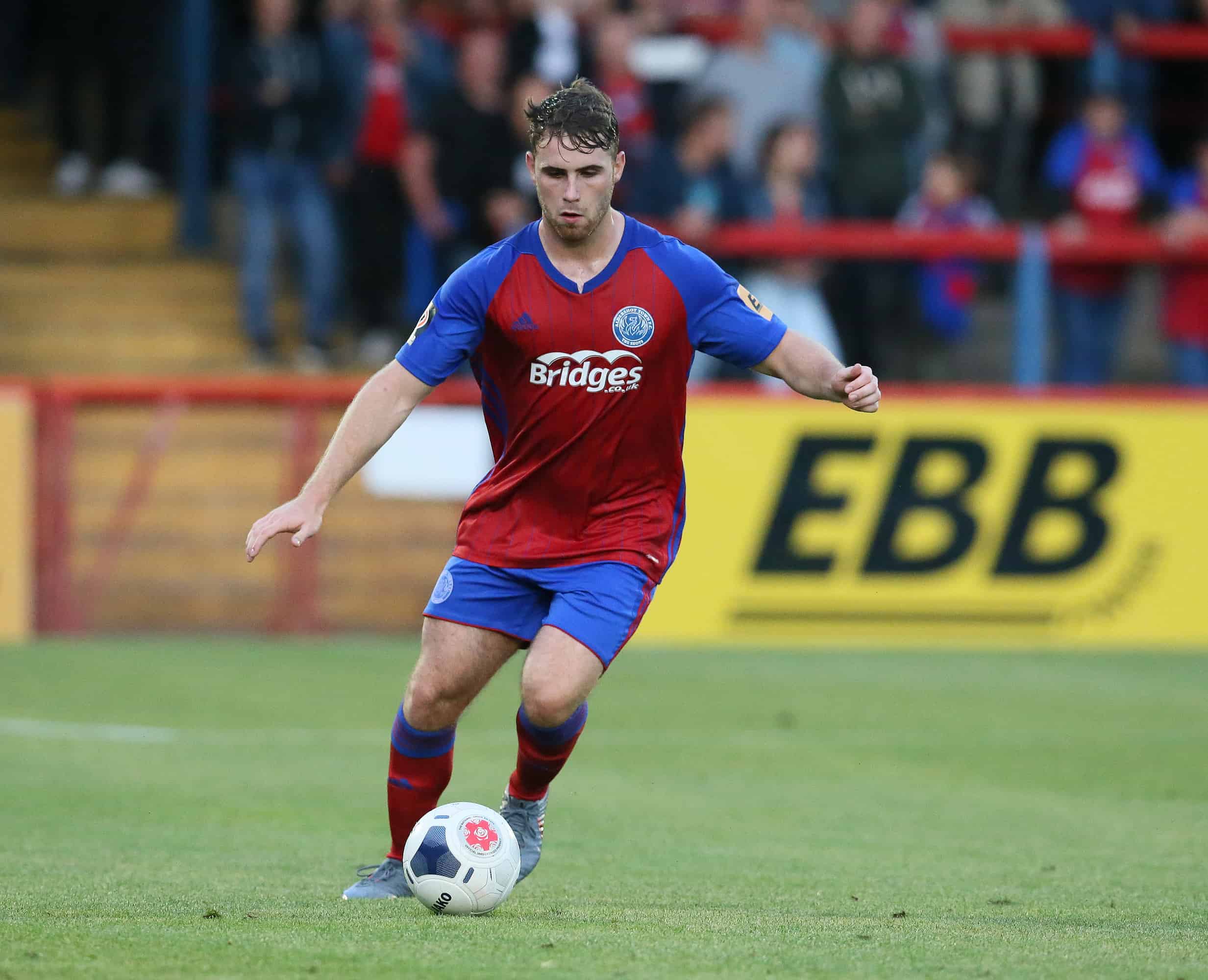 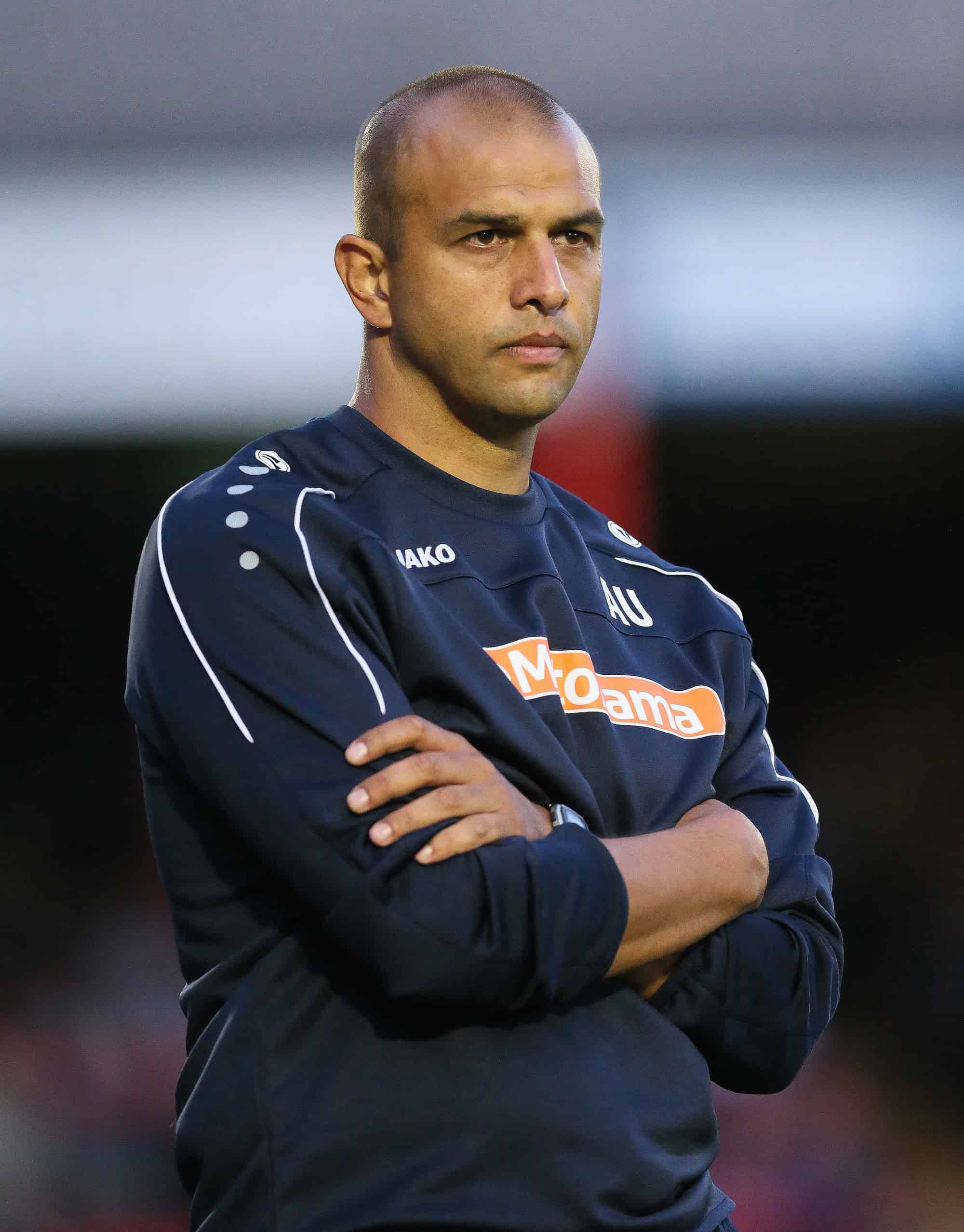 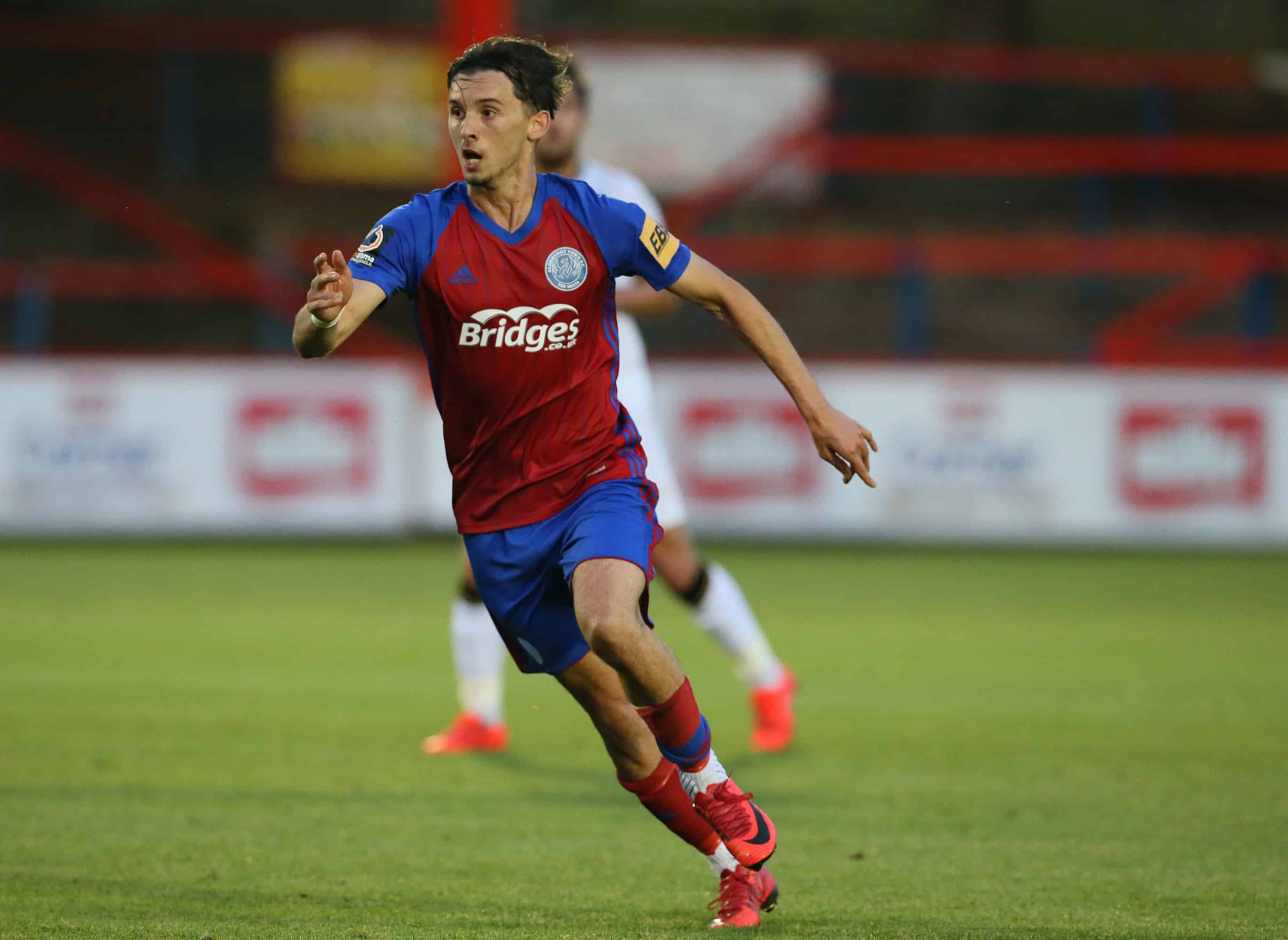 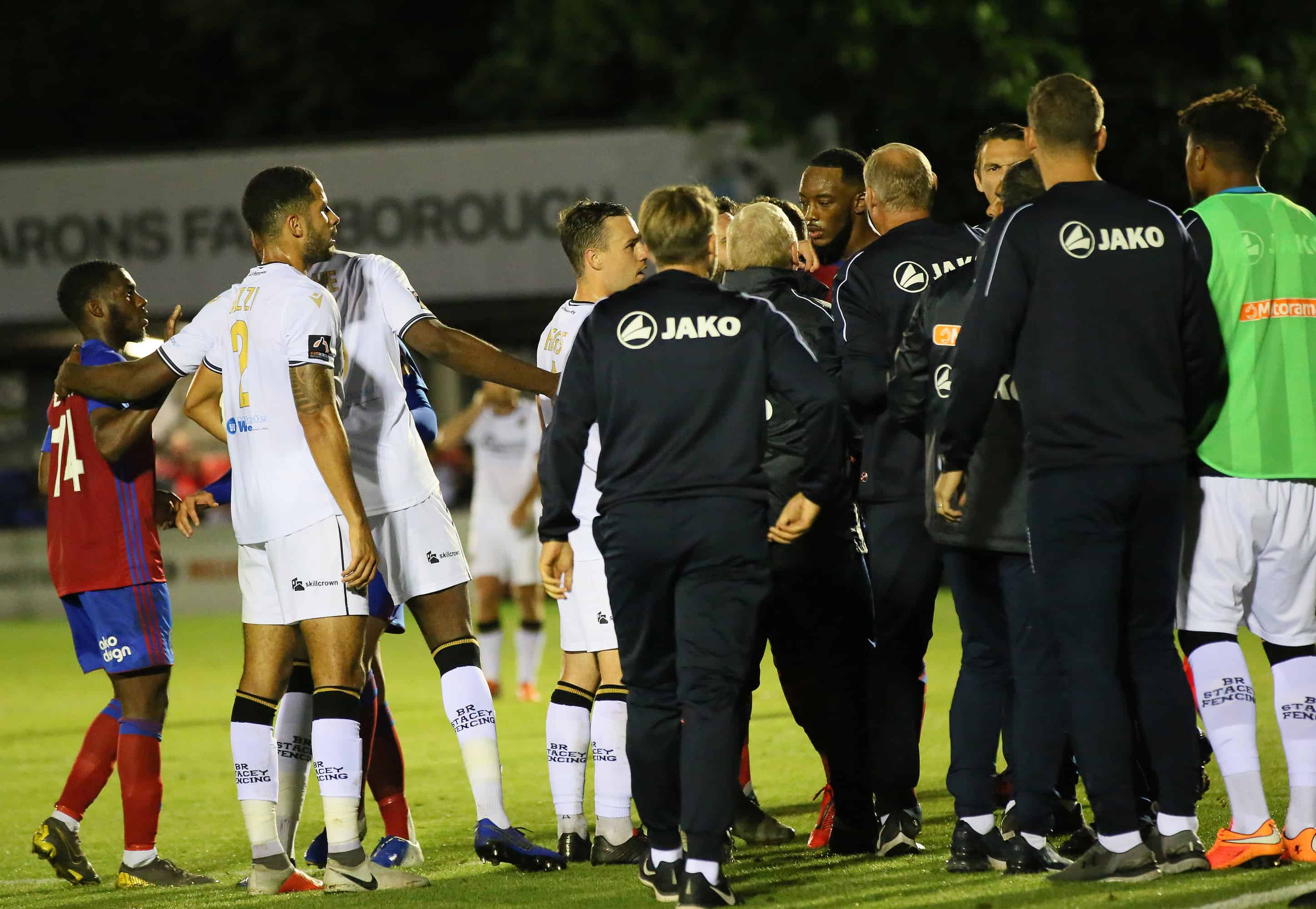 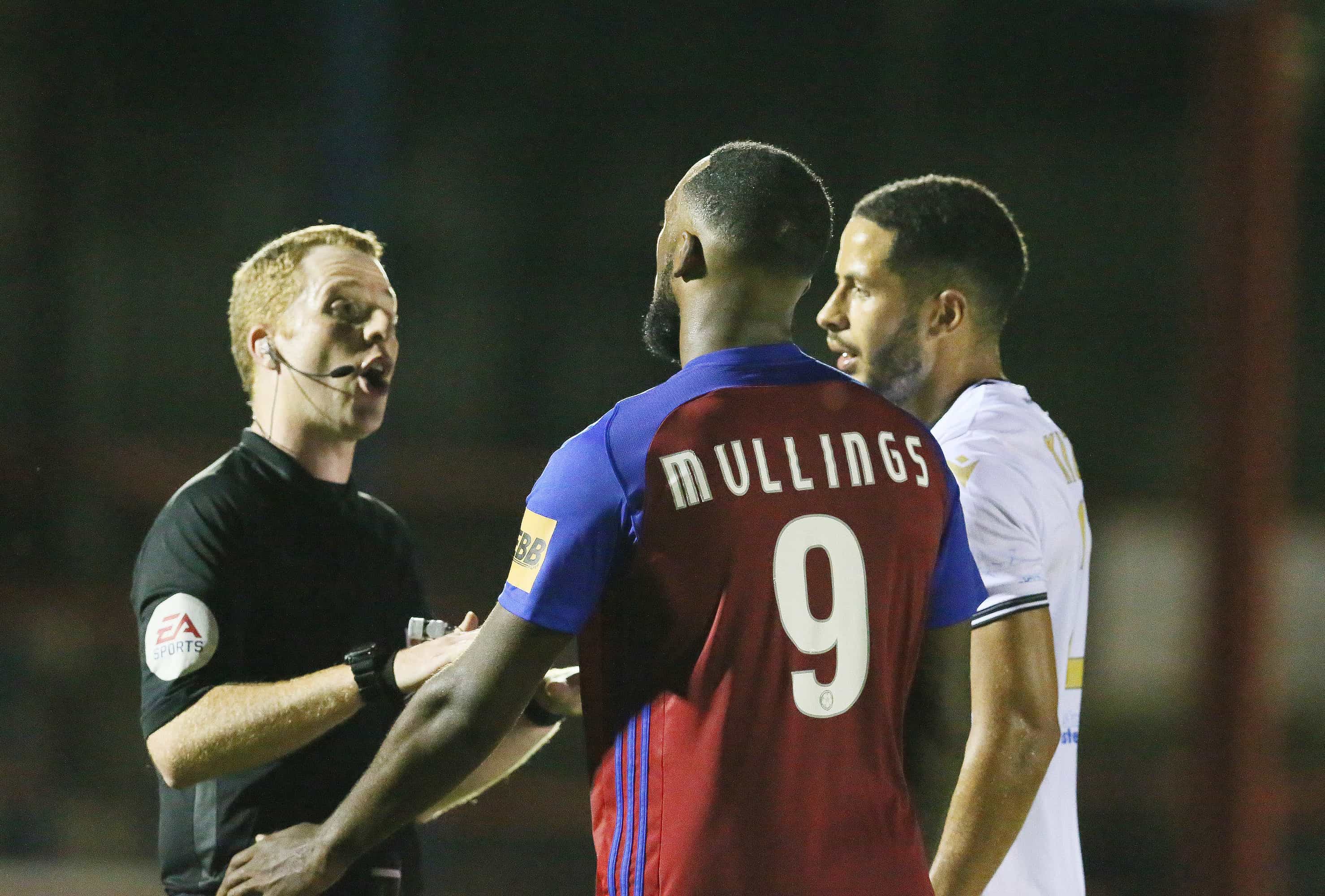