Aldershot Town and AFC Fylde played out a 0-0 draw at the EBB Stadium in front of the BT Sport cameras on a sunny spring lunchtime kick off.

A draw was a fair result at full time with both sides spurning a glorious opportunity each. James Hardy had the visitors best chance after nine minutes and Jake Gallagher saw an effort cleared off the line in the second half.

Shots boss Gary Waddock made three changes to the side that lost to Barnet in midweek. In came Gallagher, Matt McClure and Marvin McCoy for Adam McDonnell, Jacob Berkeley-Agyepong and Dominic Bernard.

In a lackadaisical first half it was the visitors who enjoyed the share of the chances. Nick Haughton kept the ball in play by the corner flag and squared to Hardy who was in acres of space and the goal right in front of him but he hit his effort straight at Will Mannion when it was easier to score.

Ryan Croasdale pulled a smart stop from Mannion on 32 minutes. Zaine Francis-Angol crossed for Haughton who laid the ball back for the midfielder, but his low effort was matched by Mannion’s quick reactions.

On 41 minutes Mannion pulled off another stop, this time denying Haughton’s 25-yard effort which he tipped over the crossbar.

Shots defence kept the National League top scorer Danny Rowe at bay for 90 minutes, his best chance came just before half time when he was threaded in by Hardy, but Mannion was out quick to block with his leg.

After a half time tweak in the formation the Shots responded well in the second half. McClure volleyed wide just minutes in after collecting a long pass from Regan Booty.

Shots best chance came on 50 minutes. Luke Howell dispossessed Croasdale on the edge of the Fylde area. He played it to Scott Rendell who put Gallagher in on goal, he dinked an effort past keeper Jay Lynch but Danny Philliskirk recovered in the nick of time to clear off the line.

Mannion pulled off another good save in the second half, denying Rowe with his leg before Haughton volleyed the rebound high and wide of the keepers goal.

Shots spurned a chance to win the game late on. Booty squared a low cross to McDonnell, who’s first touch was too heavy and he was crowded out by the Coasters defence before he could get a meaningful effort off at goal. 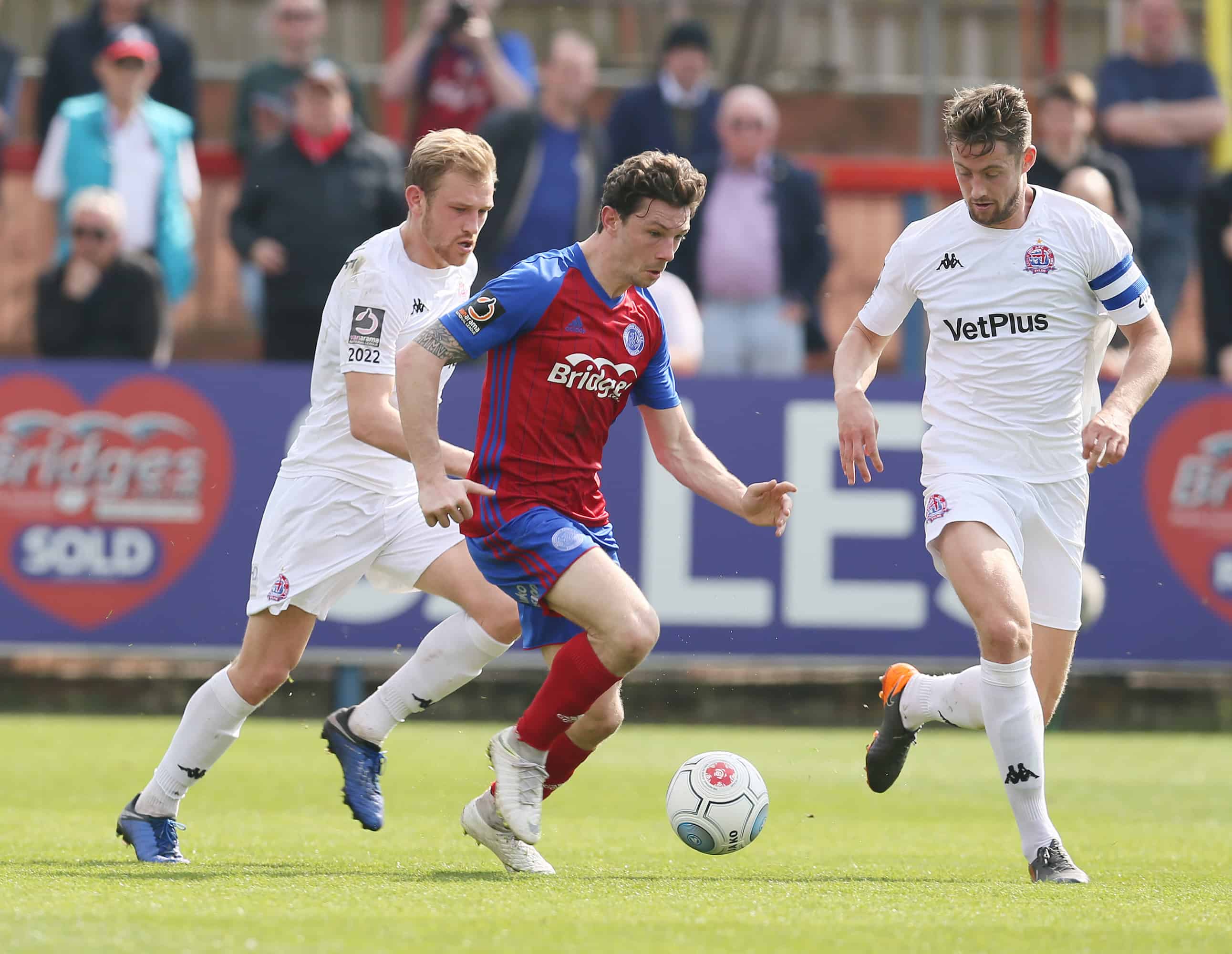 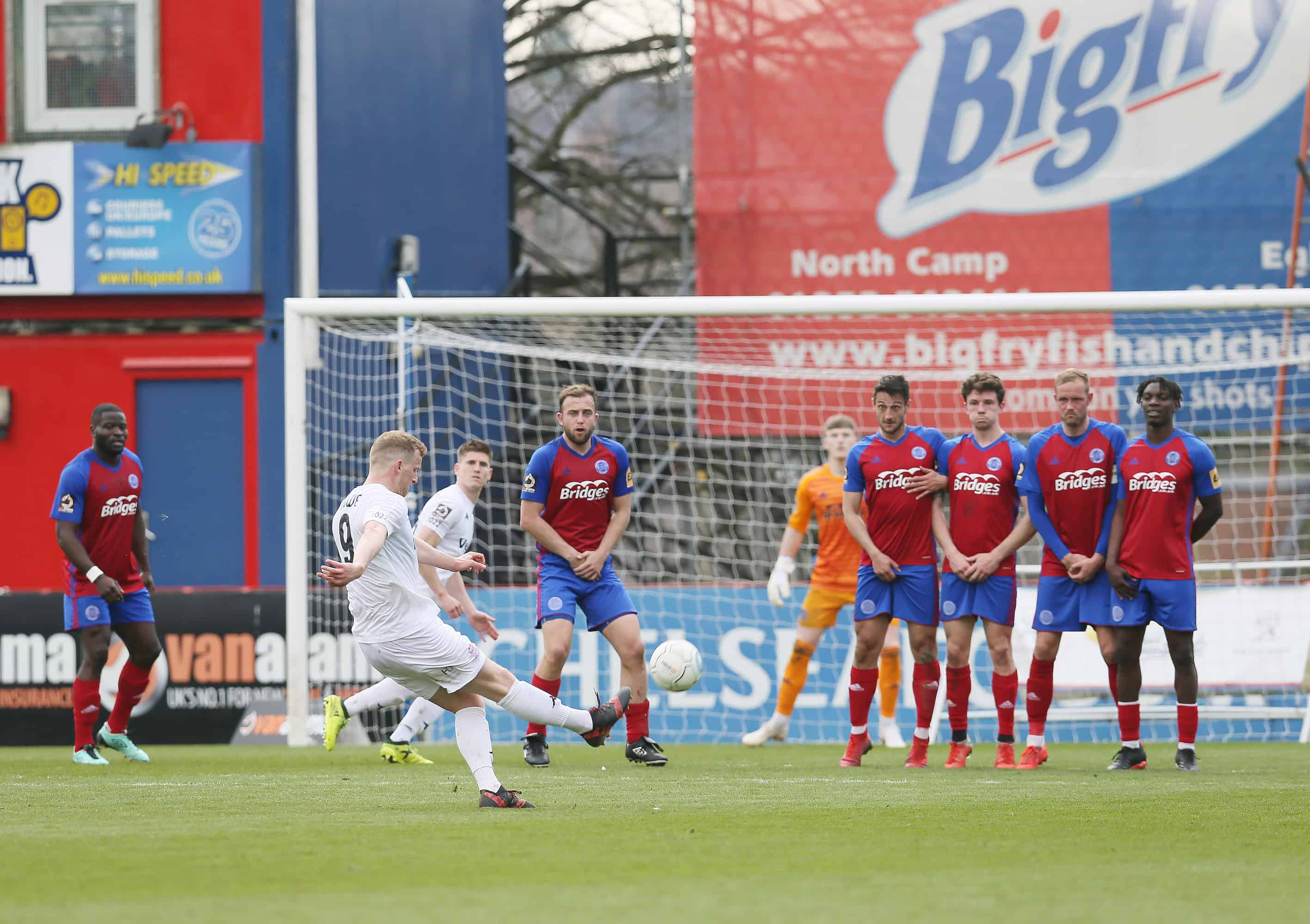 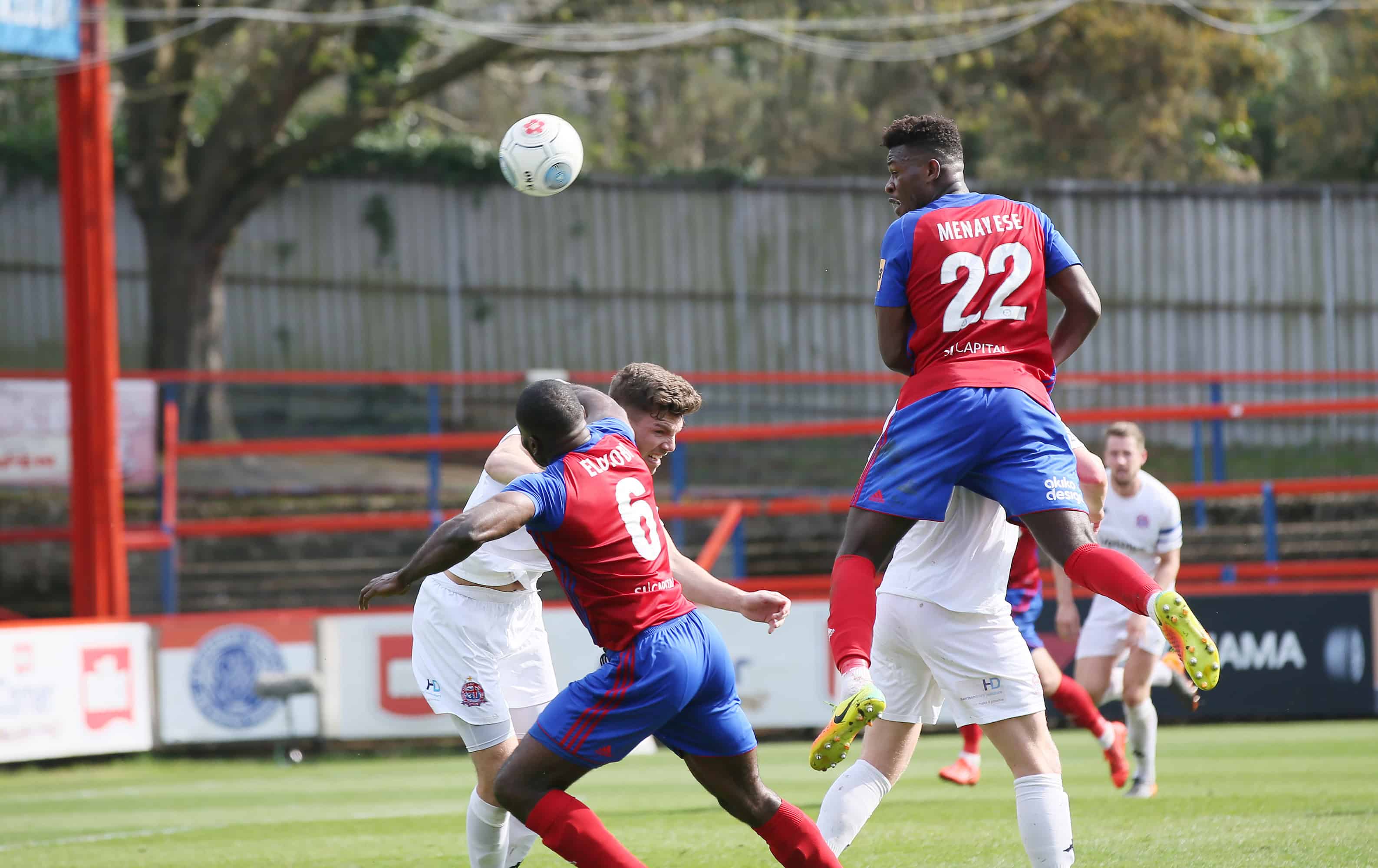 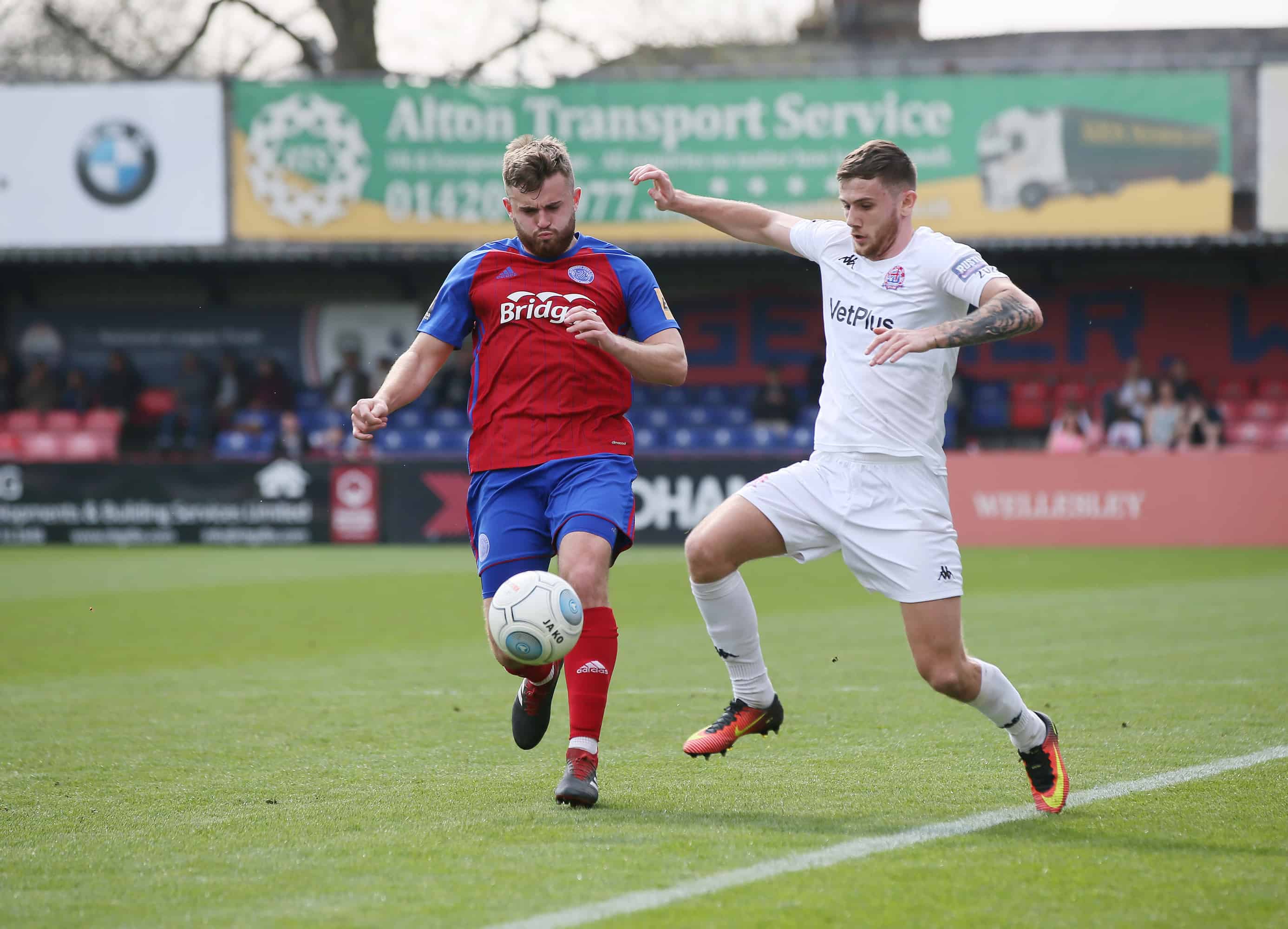 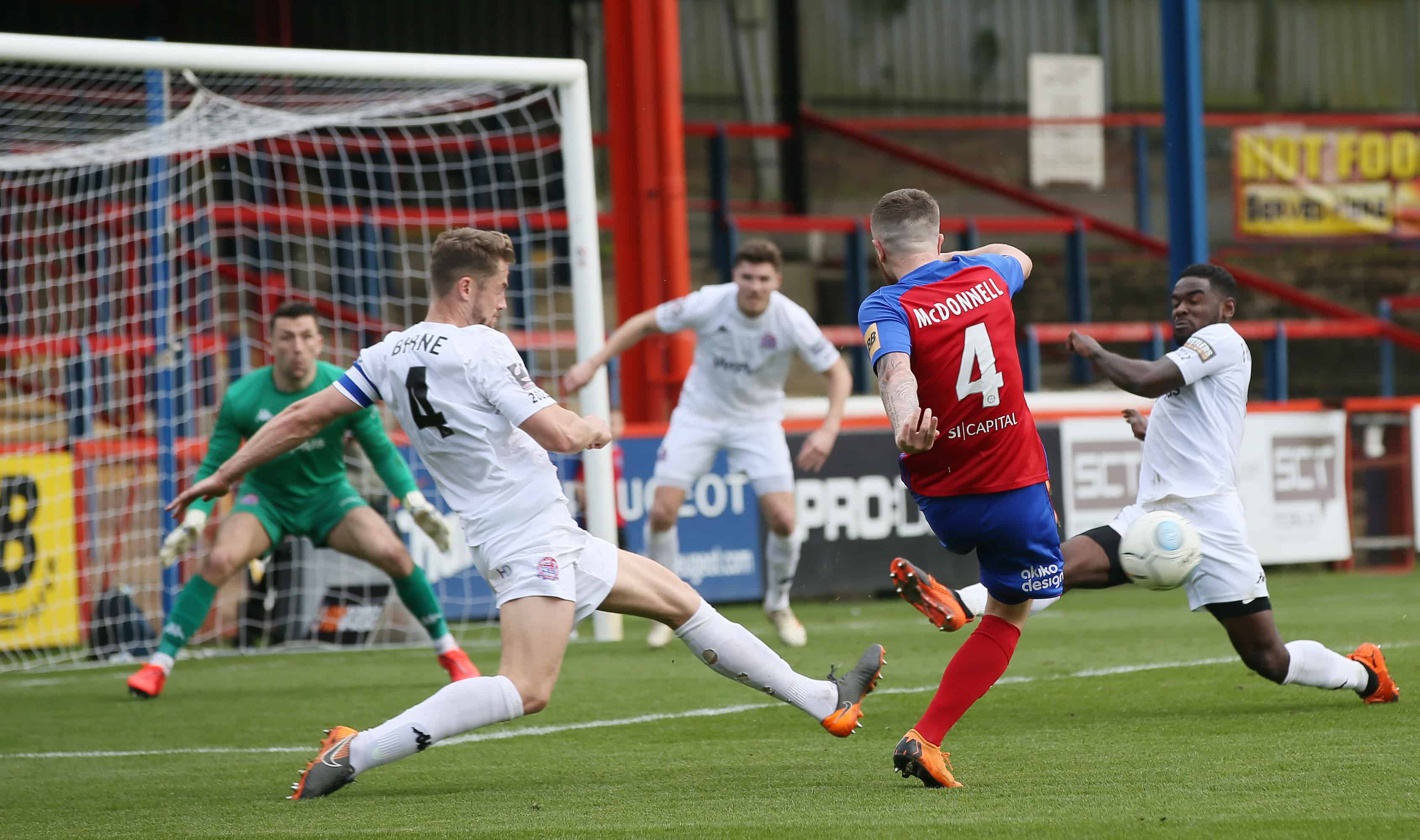 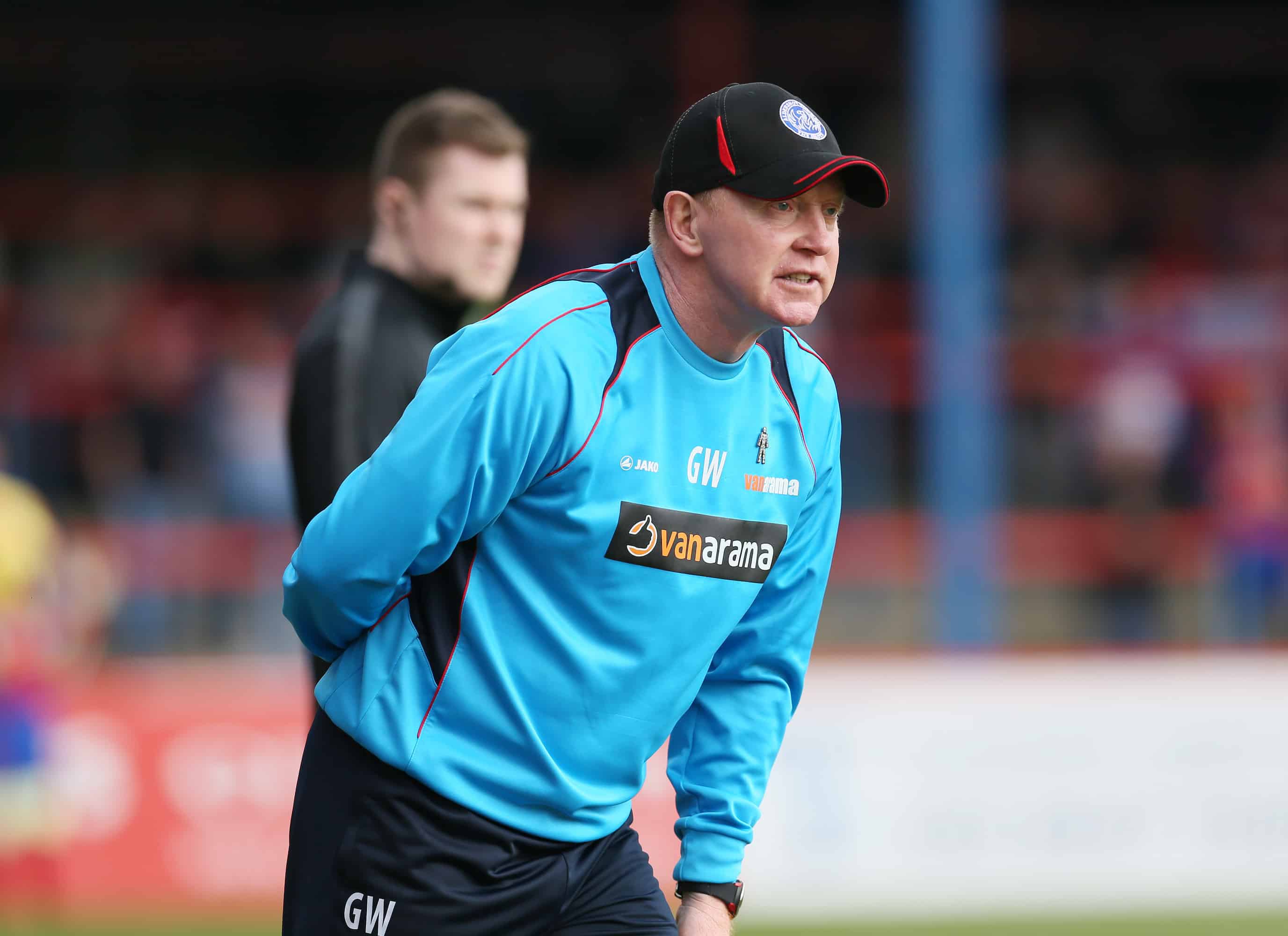 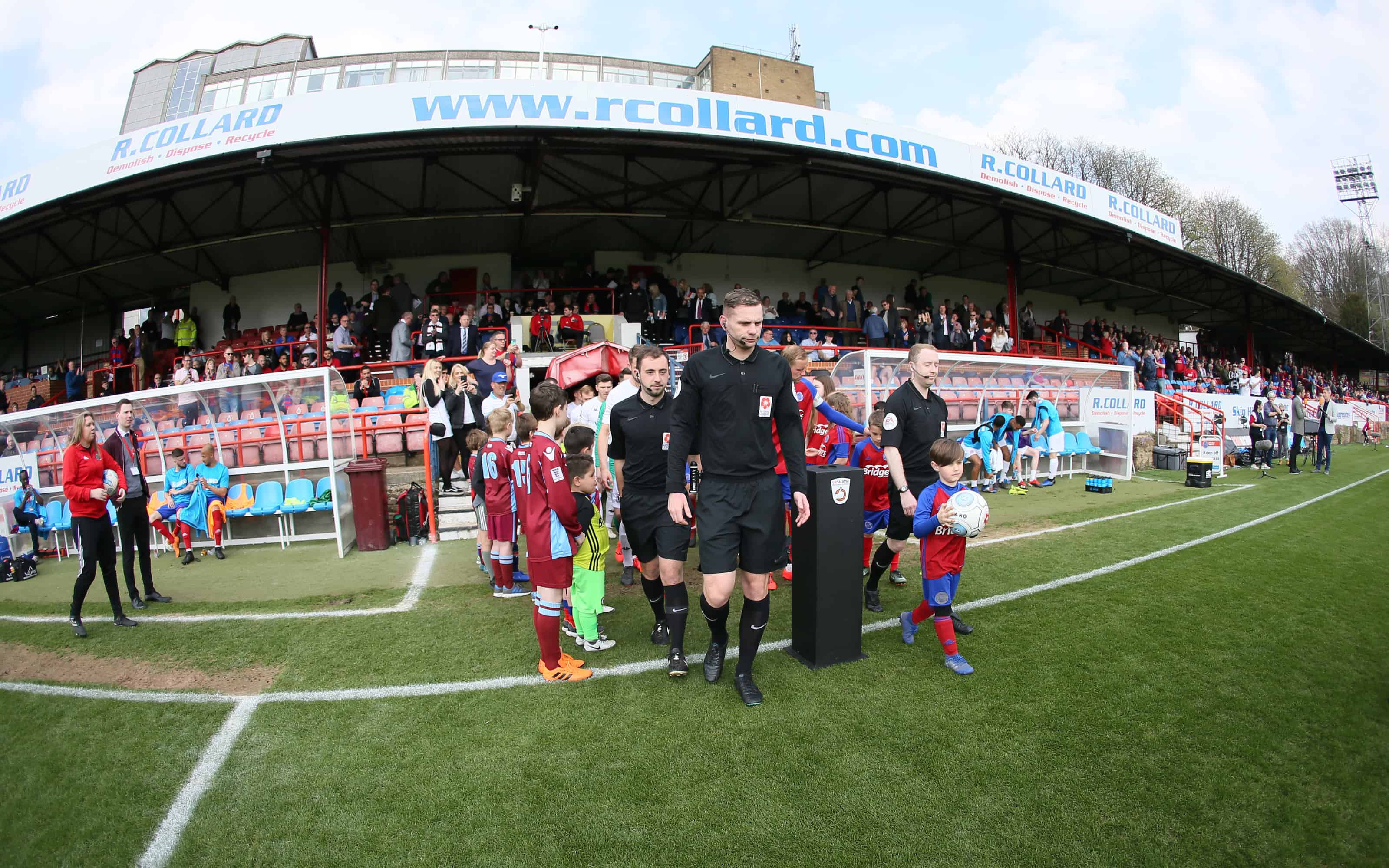 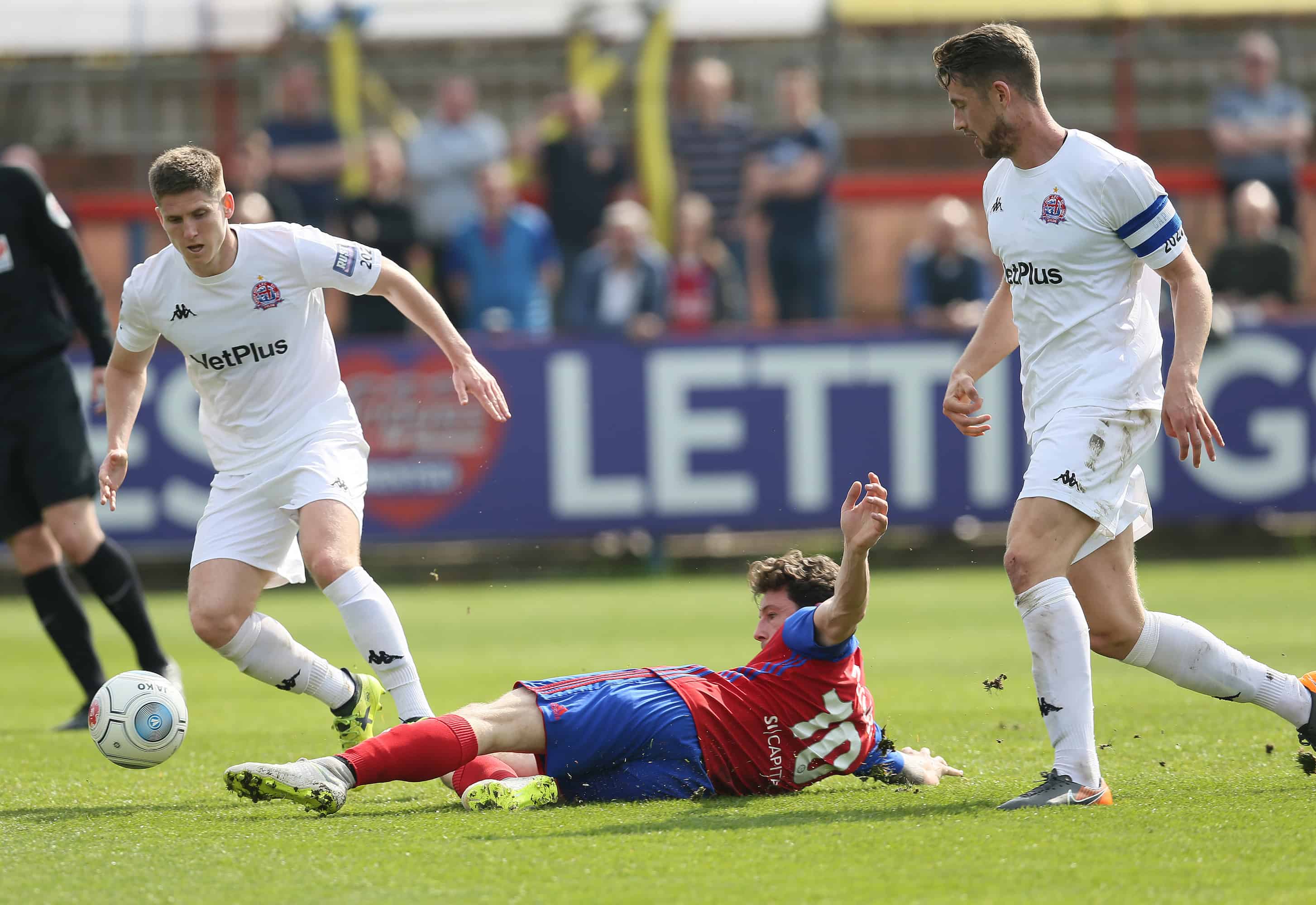 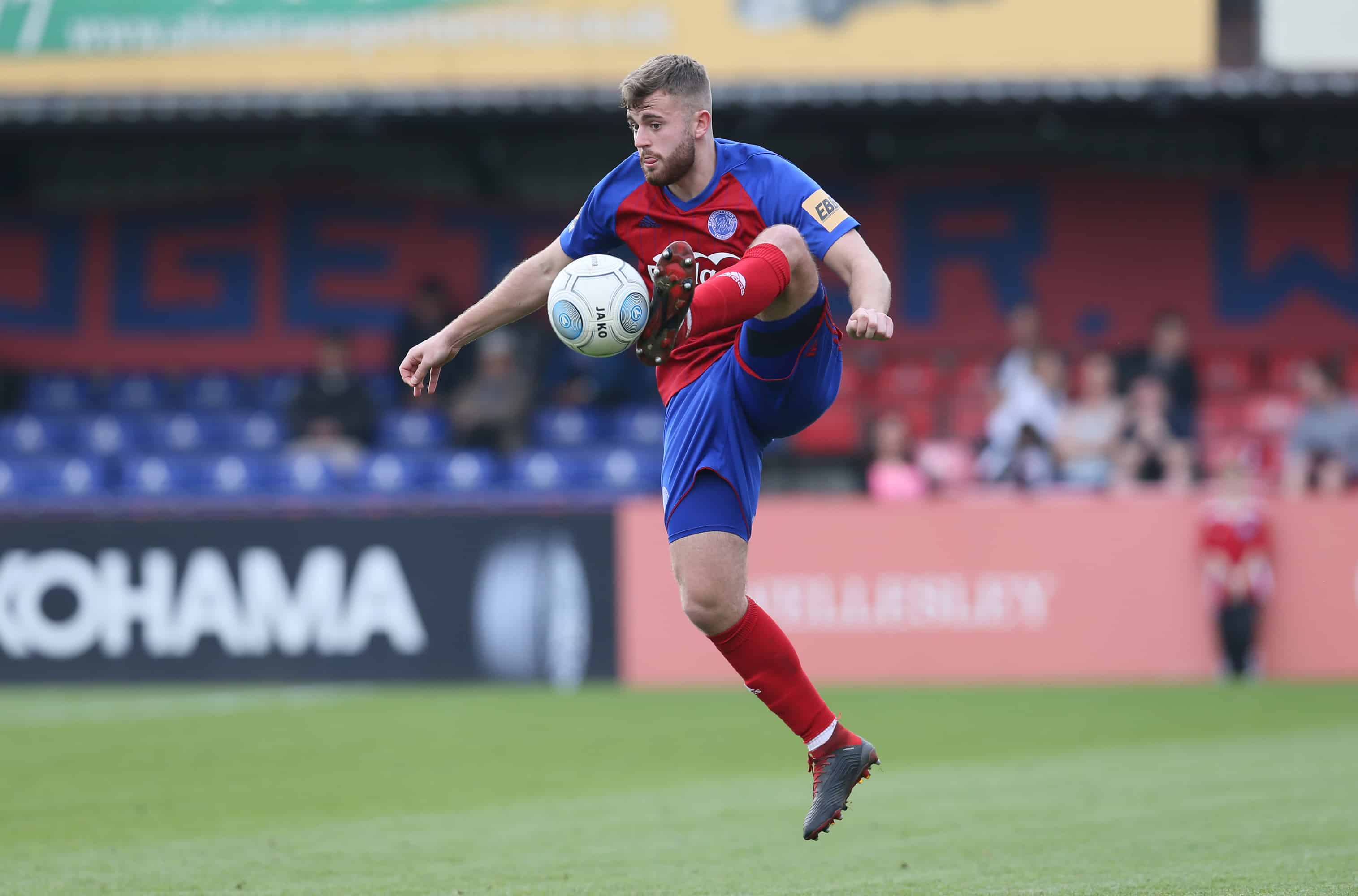 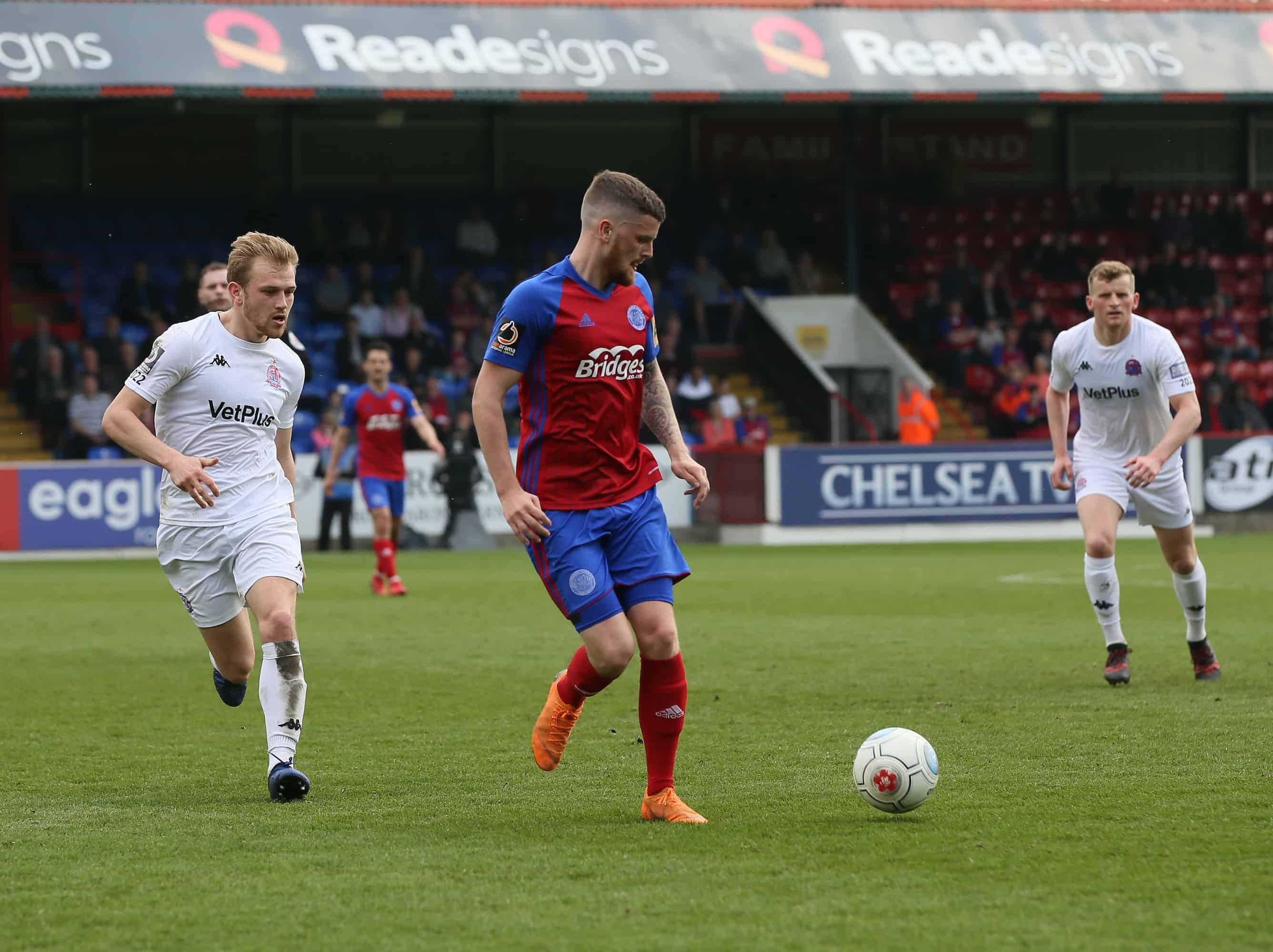