Aldershot Town and FC Halifax Town played to the form book in a 0-0 draw at the MBI Shay with both sides remaining winless in 2019 and the lowest scoring sides in the division.

The match was played in a typically edgy scrap out on the pitch with the talking point being Bernard Mensah going off with a knee injury.

Shots boss Gary Waddock made three changes to the side that lost 3-0 to league leaders Solihull Moors in midweek with Jake Cole, Josh Lelan and Jake Gallagher coming in for Will Mannion, Alex Finney and Adam McDonnell.

Playing in a new system, the Shots had the first chance with Dominic Bernard, who was playing a more advanced role on the right wing, his deflected effort was held by Sam Johnson in the Halifax goal.

Halifax then crafted two similar chances in the space of two minutes. Twice Ryan Sellers found space down the left to cross for the unmarked Scott Quigley, his first effort was blocked by George Elokobi and the second was punched well clear by Cole.

Shots created a couple of half chances from Rollin Menayese and Luke Howell. Bernard almost forced a good chance just before half time but his effort took a crucial block from Nathan Clarke.

The second half was a more edgy affair with debutant George Hardy seeing an effort deflect wide for the hosts on 69 minutes.

The Shaymen’s only outlet looked to be from the handful Matty Kosylo and on 84 minutes he beat Regan Booty down the left, Cole got a hand on his low cross but only into the path of Halifax skipper Matty Brown, but Lelan recovered to make a crucial block and save the clean sheet.

Seconds after Lelan was replaced by Gerry McDonagh as the Shots chased all three points in the closing stages and it was McDonagh who had the best chance to seal the game within moments of coming on.

Bernard played a low ball to John Goddard across the pitch, he picked out McDonagh on the edge of the area who expertly turned his man but then poked his effort wide of Johnson’s goal. 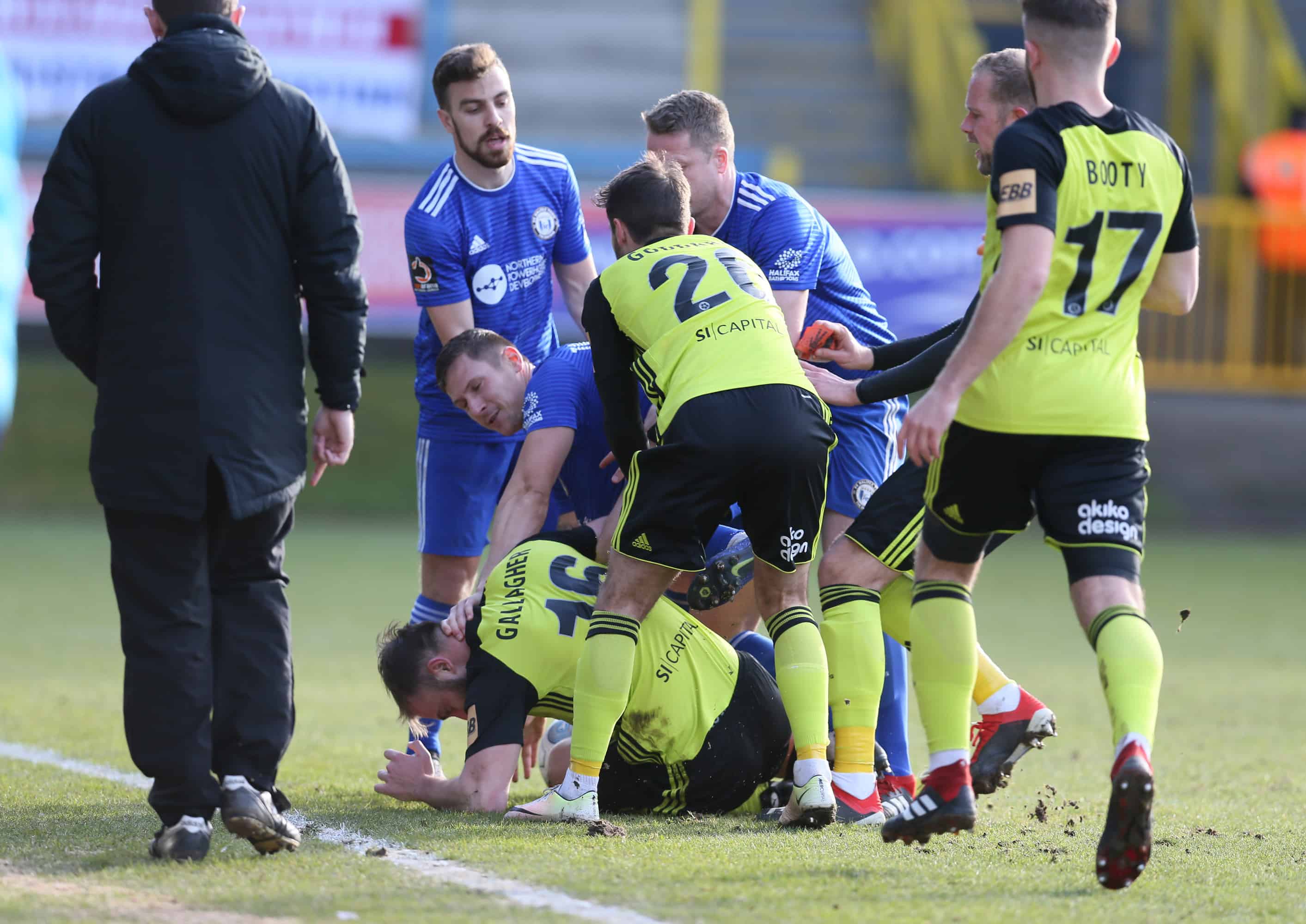 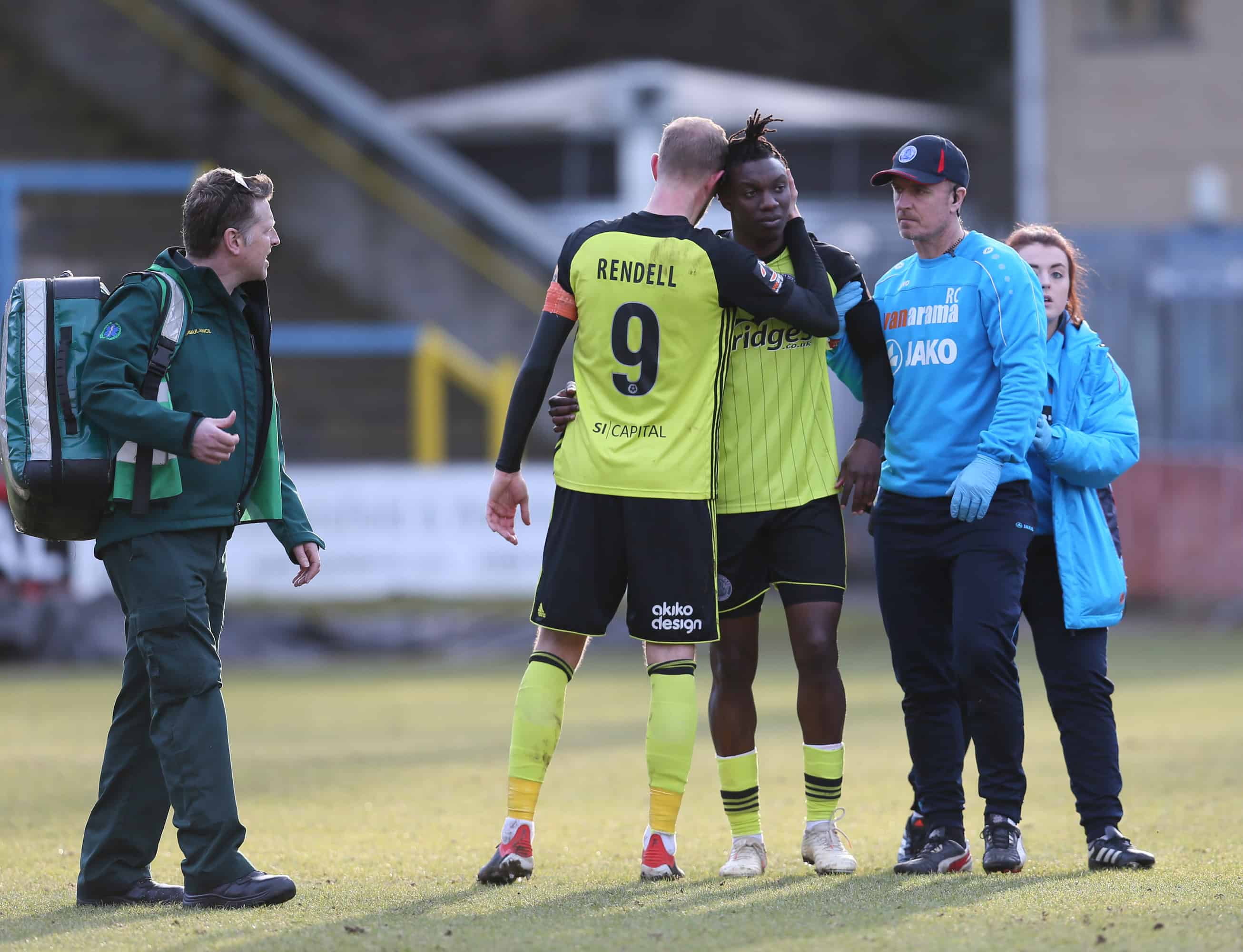 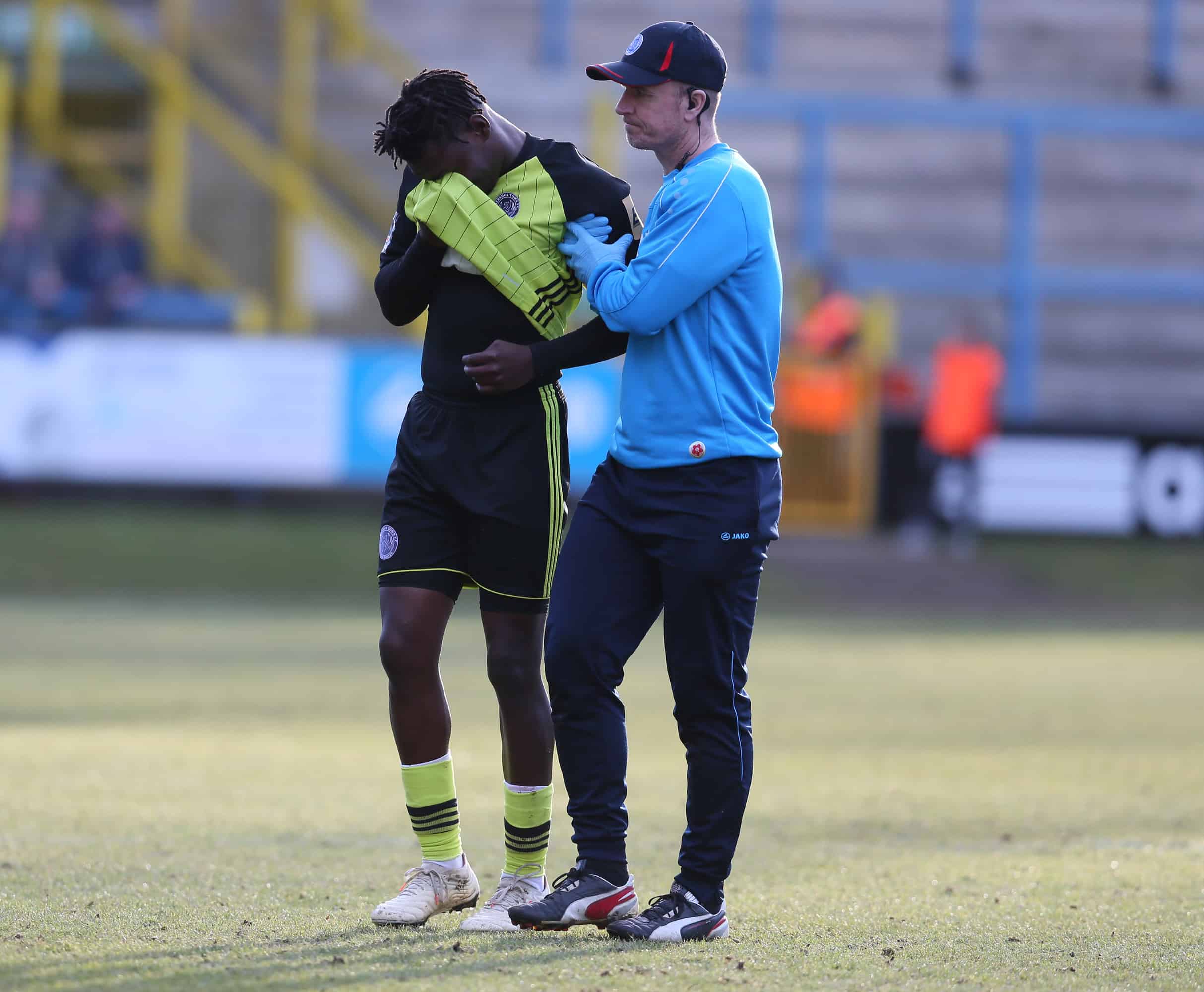 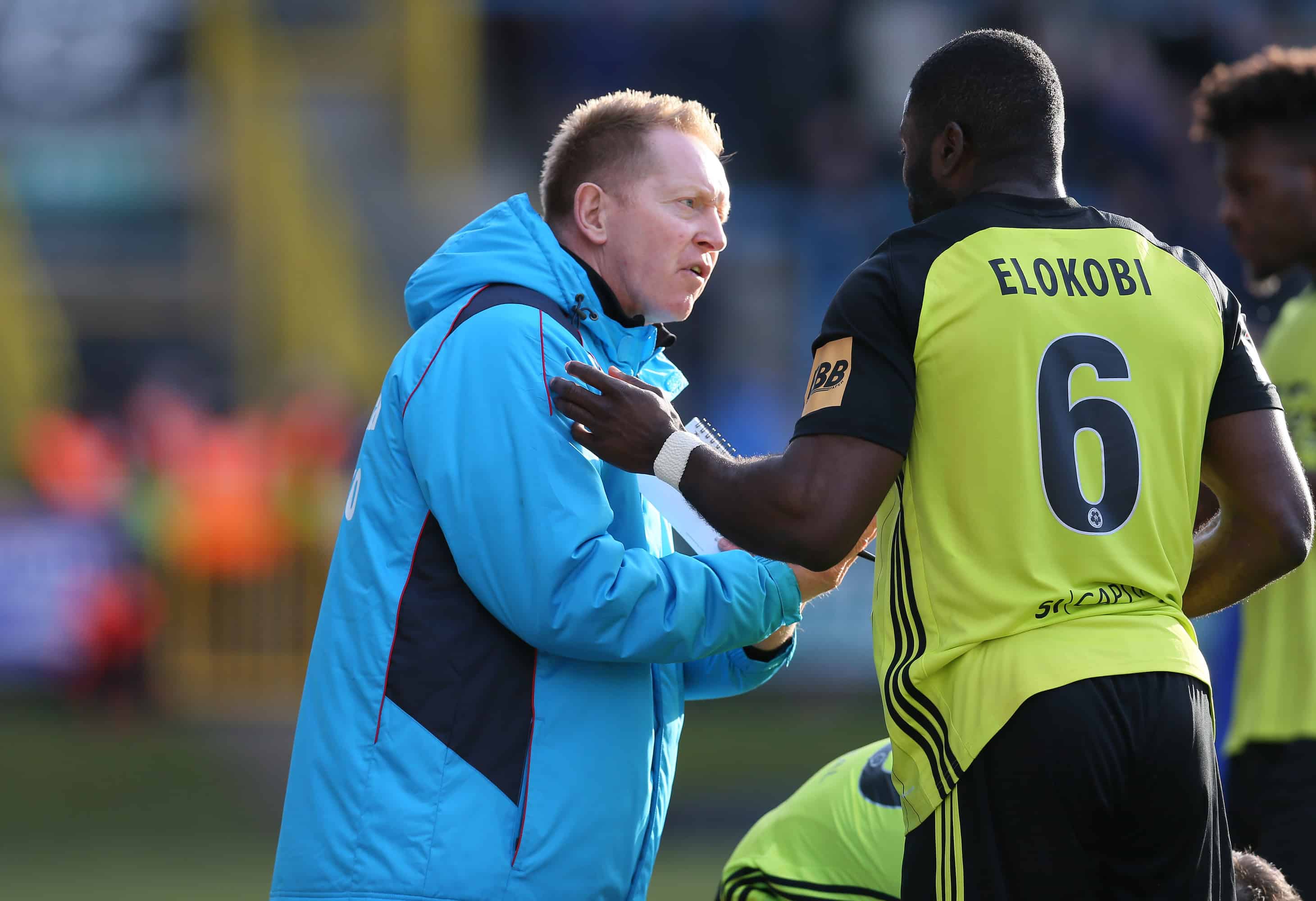 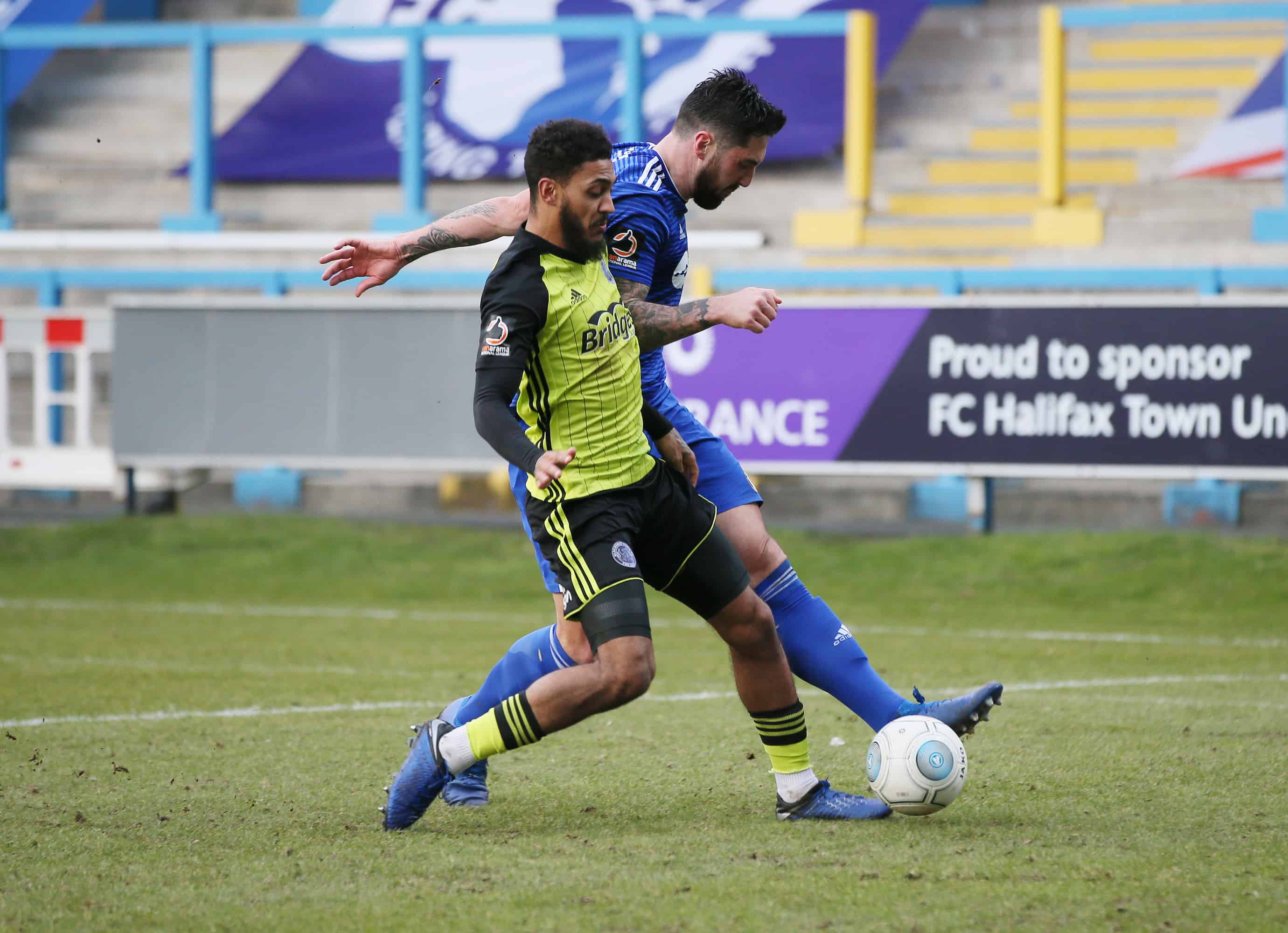 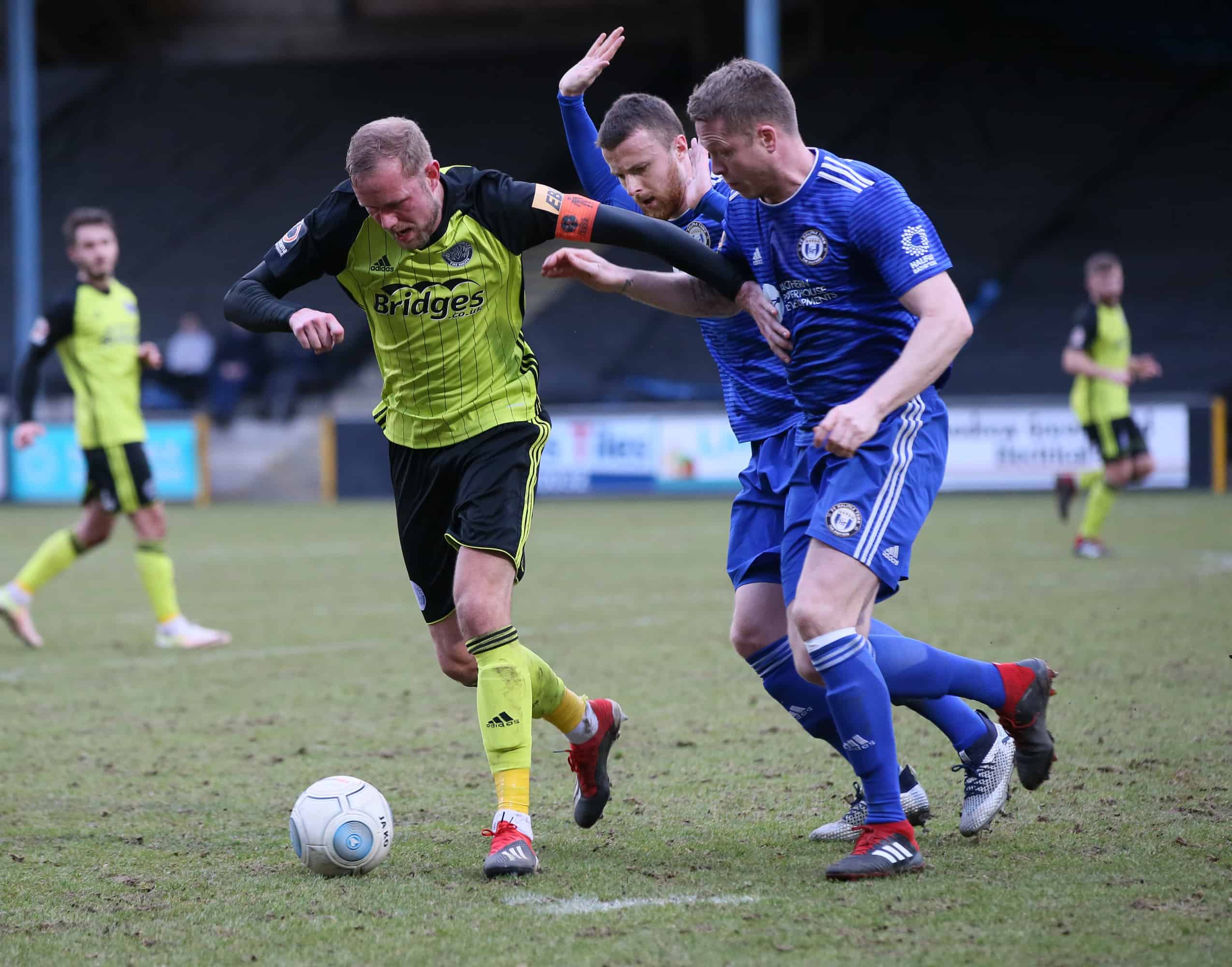 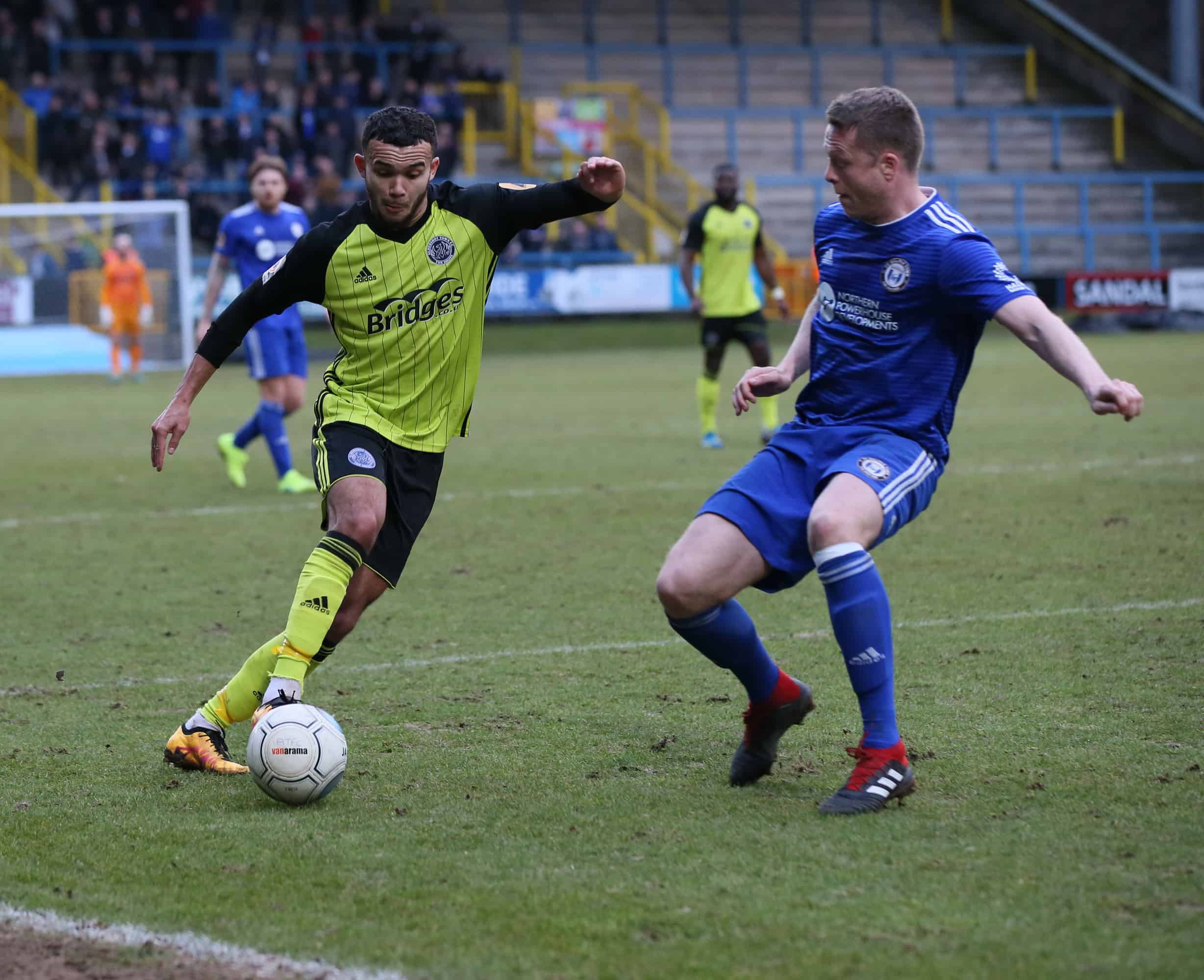 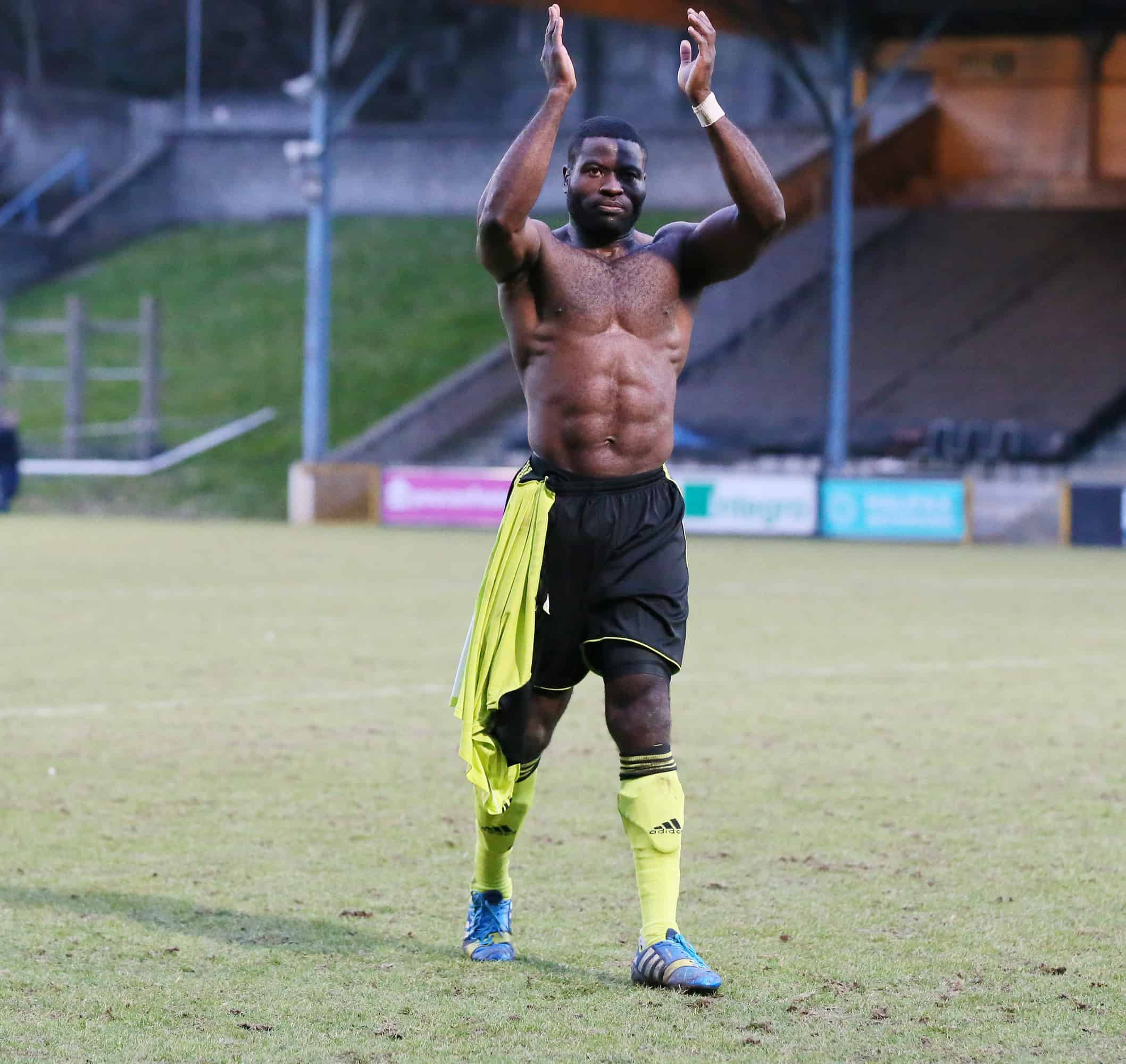 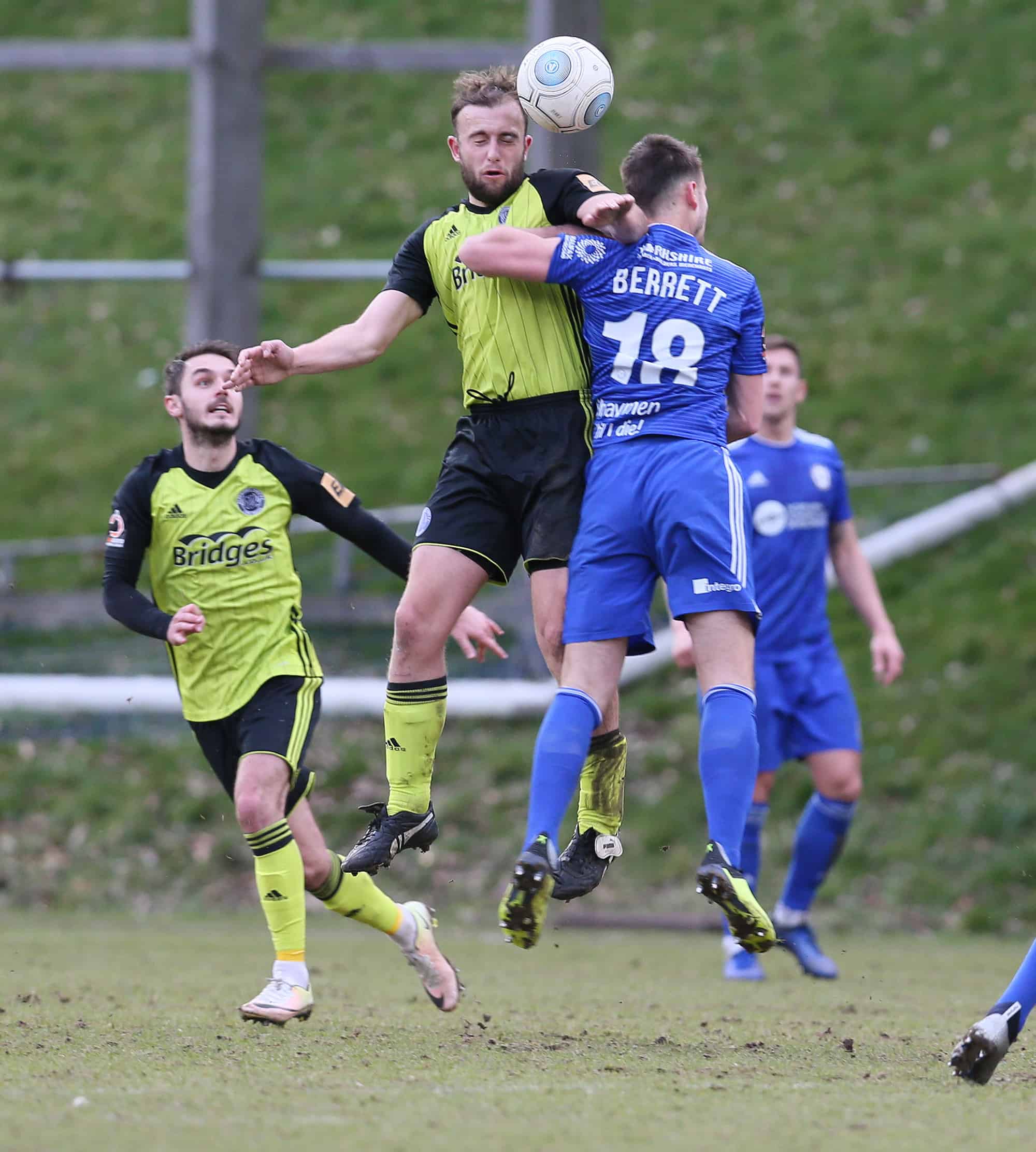 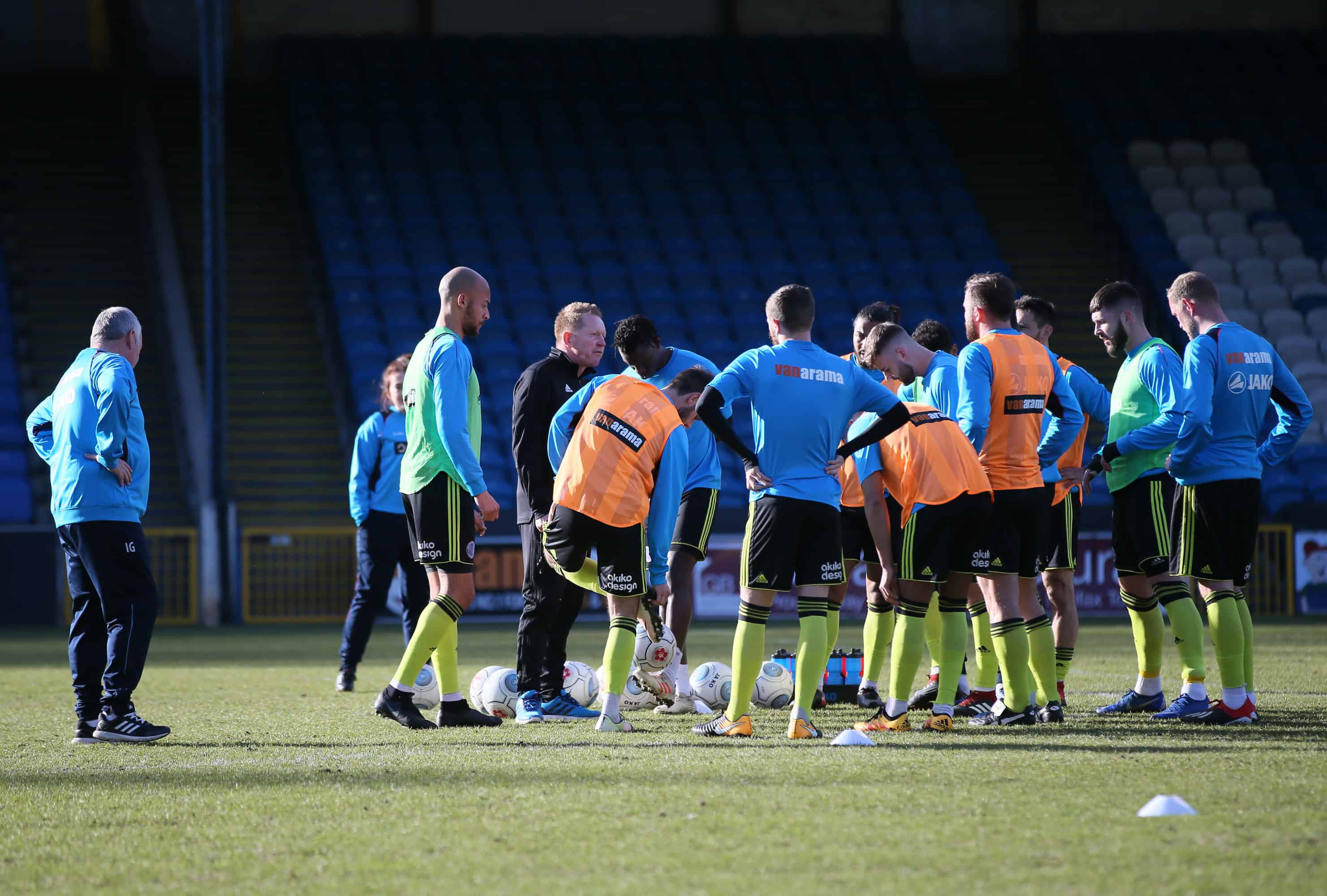