The Shots had to settle for a point against Torquay United but created enough chances in a dominant second-half performance to have won a number of games.

A tight first-half lacked the final ball for both sides but, after the introduction of Matt McClure at the break, the visitors were rampant, only to be thwarted by goalkeeper Brendan Moore who made a string of fine saves.

Torquay began the quickest, with Damon Lathrope’s shot being deflected wide in just the third minute, but soon Mensah’s shot was saved and Bellamy failed to connect with a free header only eight yards out.

Jamie Reid twice went close but Moore made his first telling contribution on 13 minutes. Wakefield pulled a corner back to Mensah on the edge of the box and his rising shot was superbly turned over by Moore.

The ball got stuck under Brett Williams’ feet as he tried to skip his way towards the six-yard box and both managers effected tactical changes close to the break. Mensah twice went close towards the end of the half but McClure’s introduction galvanised Aldershot Town and the switch to a 4-4-2 formation sparked an onslaught.

Moore immediately denied McClure, who shot low from Saville’s lay-off, and on 52 minutes he punched the ball clear ahead of the sliding Gallagher and then flew to his right to tip McClure’s 25-yard follow-up wide.

Torquay remained a sporadic threat on the counter but both Williams and Reid were wayward in their finishing as The Shots continued to press. Mensah shot over and Moore slid out to block Fenelon’s effort, but even with five strikers on the pitch as Gary Waddock rolled his dice one final time, there was no way through.

McClure finally beat Moore on 89 minutes but his 25 yard drive crashed against the inside of the post. Reid and Young fired wide in injury time but the game ended with more Shots pressure, leaving another hugely impressive away following frustrated at only taking a single point.

Waddock’s side, though, are now unbeaten in five away games, and will be hoping that their luck turns on Tuesday night, with a visit to Dagenham and Redbridge. 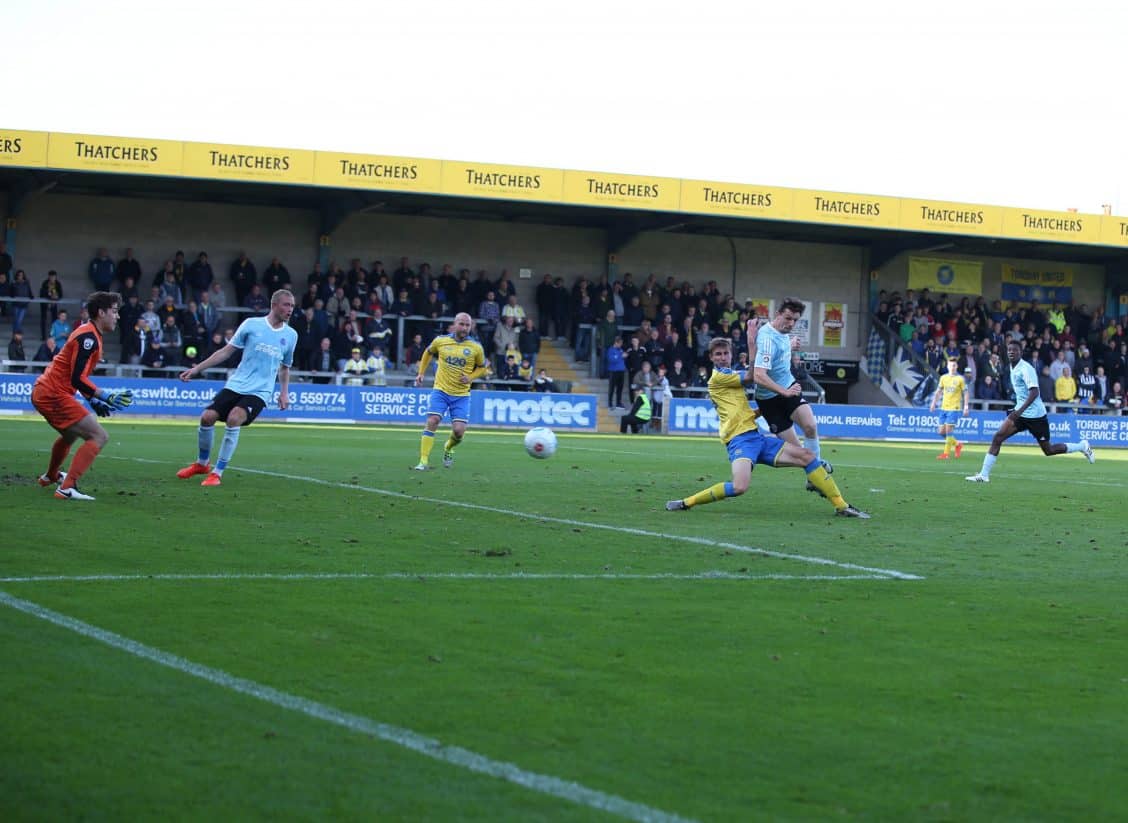 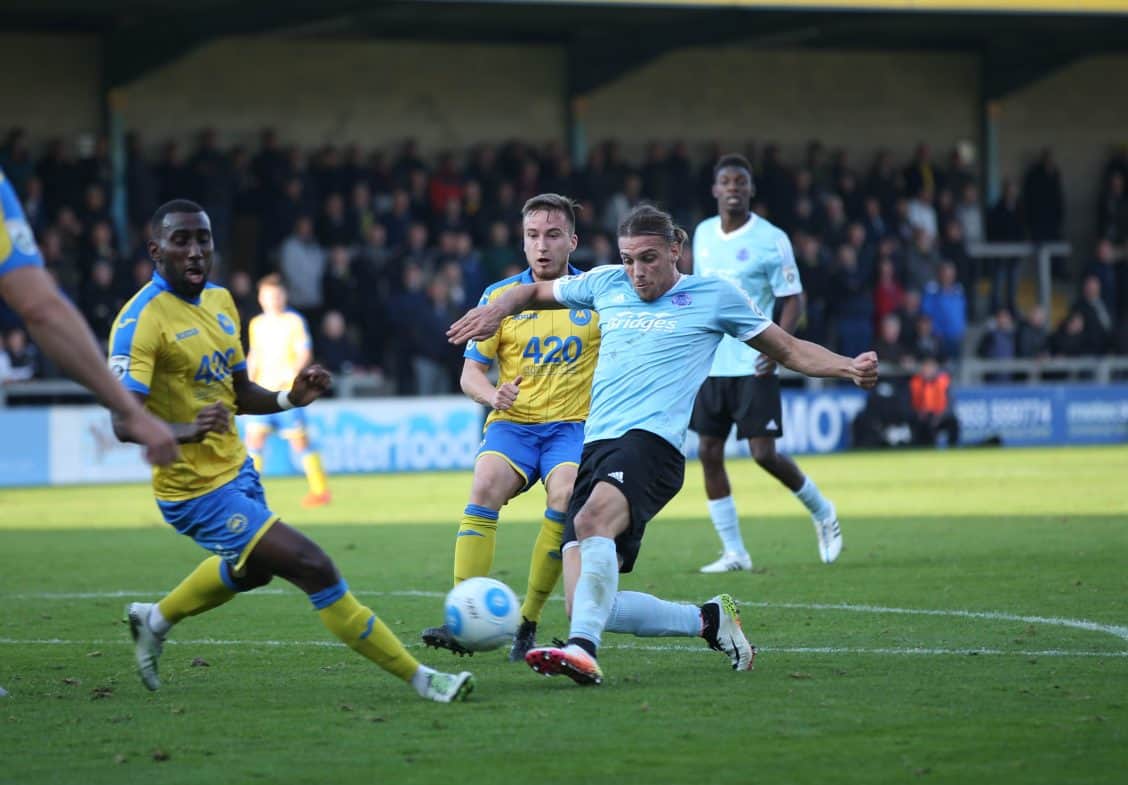 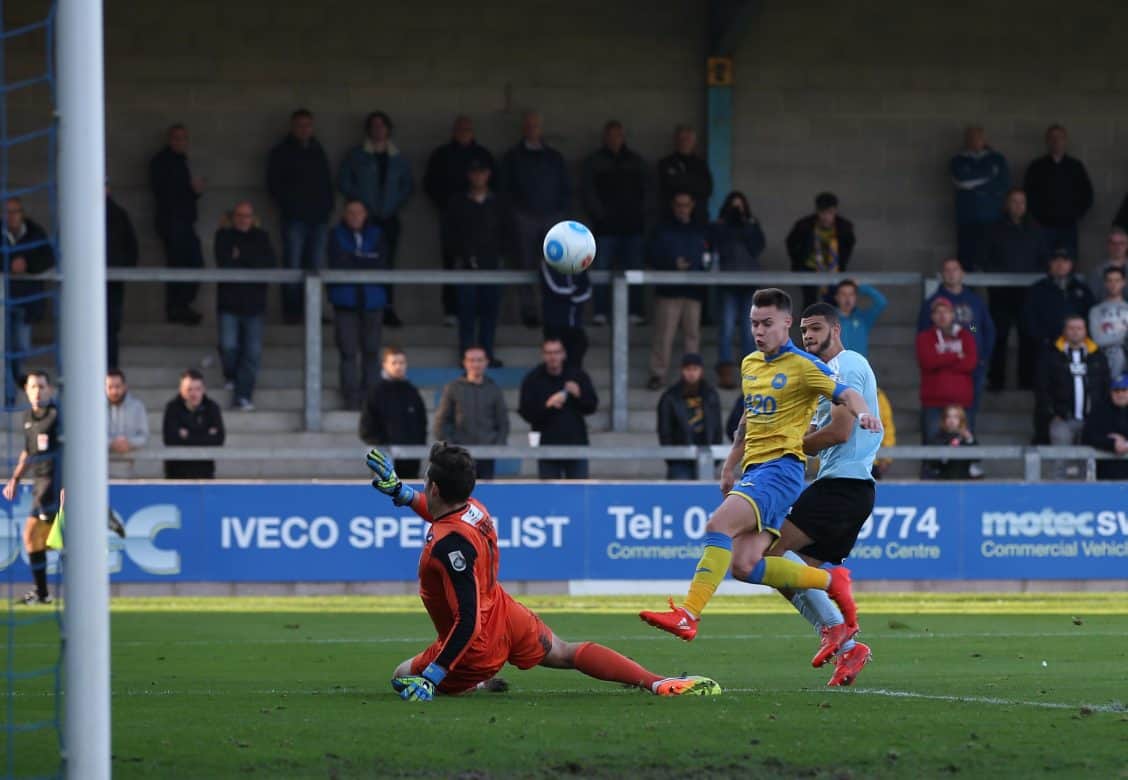 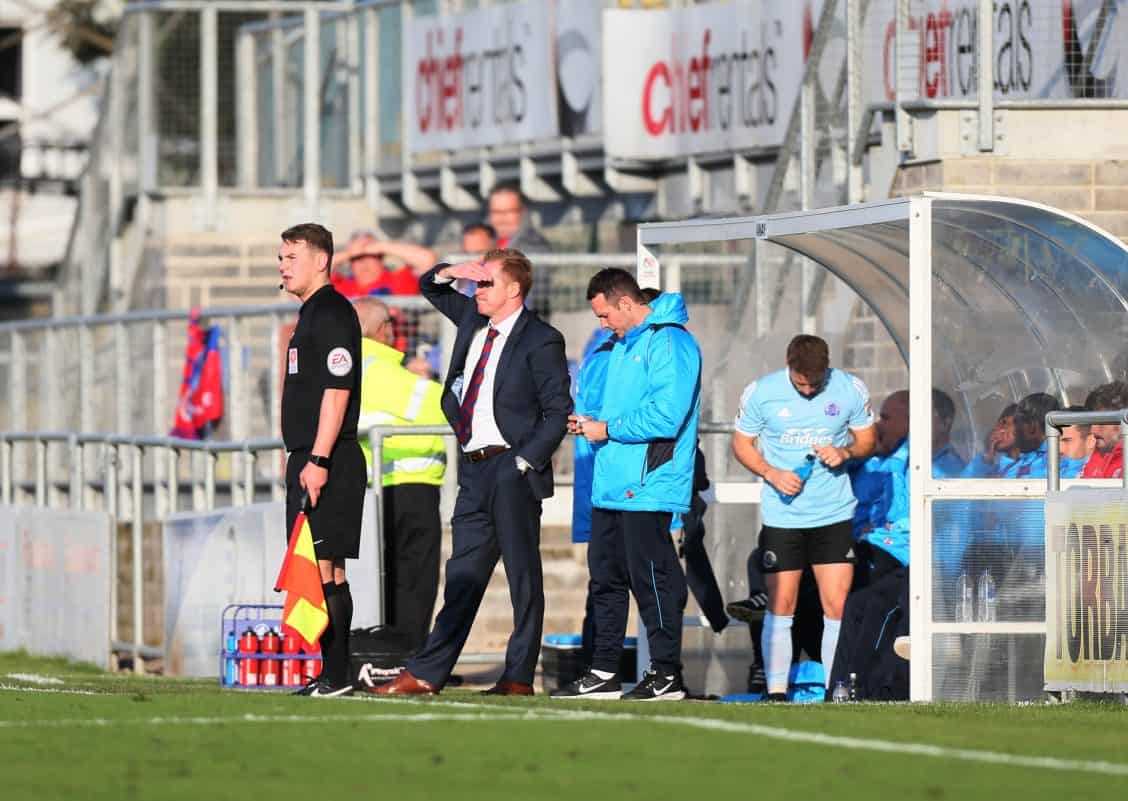 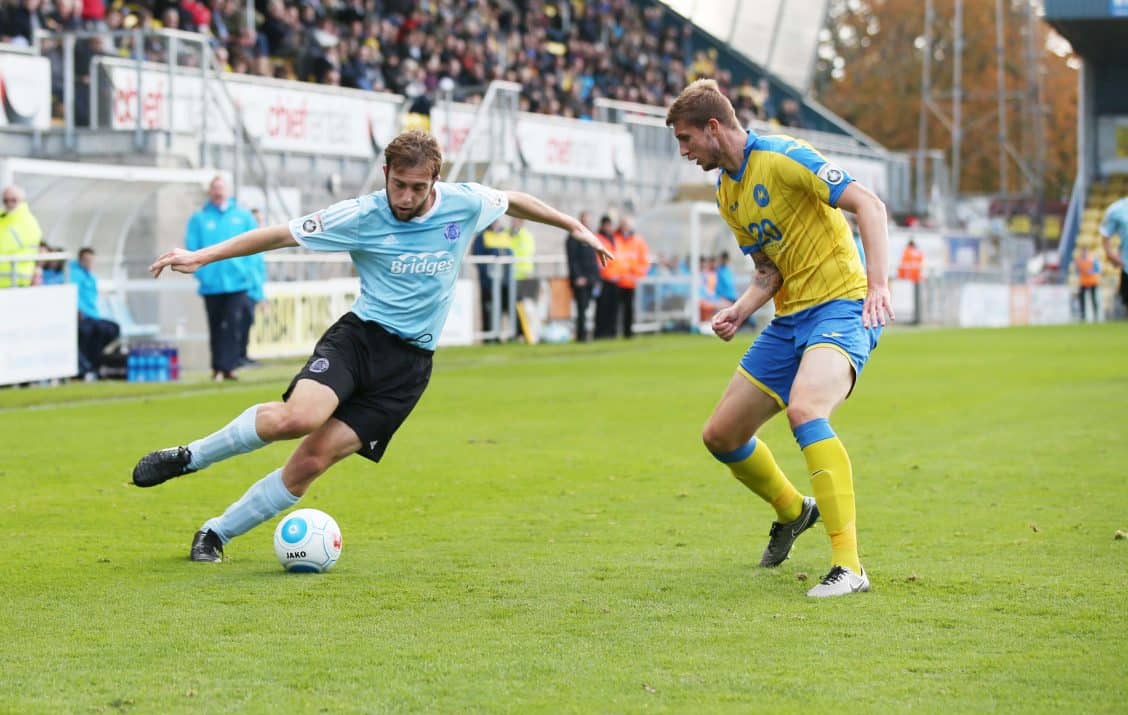 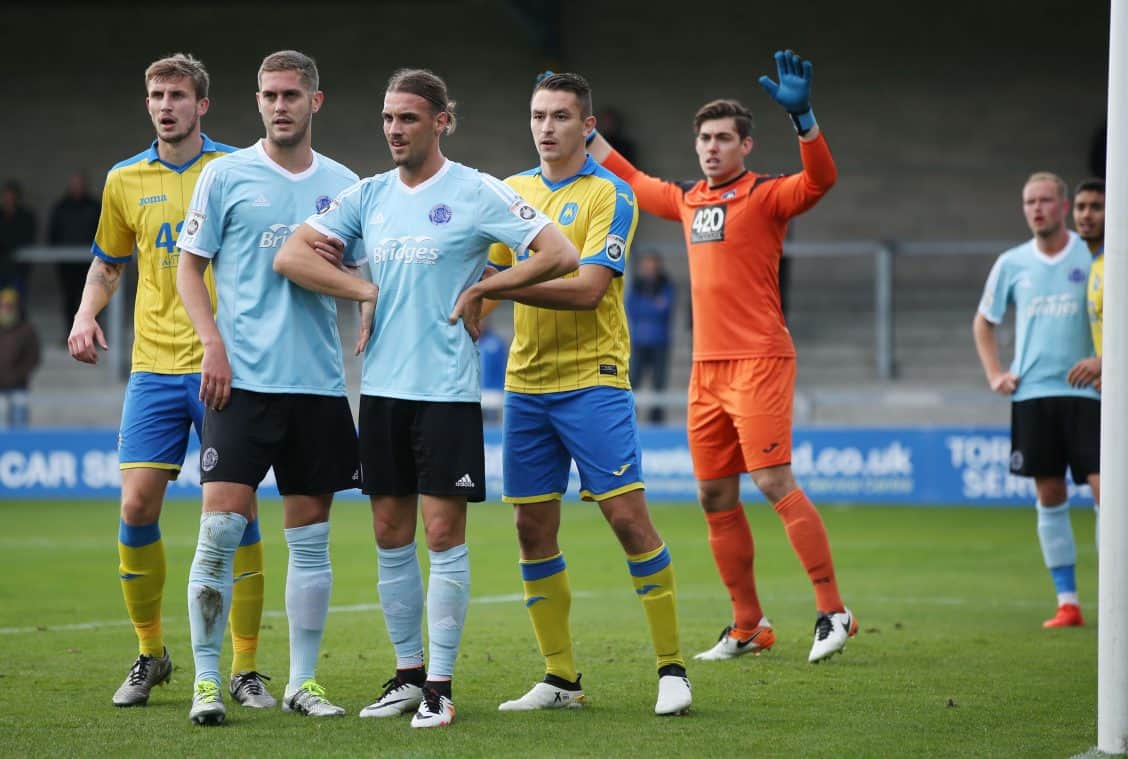 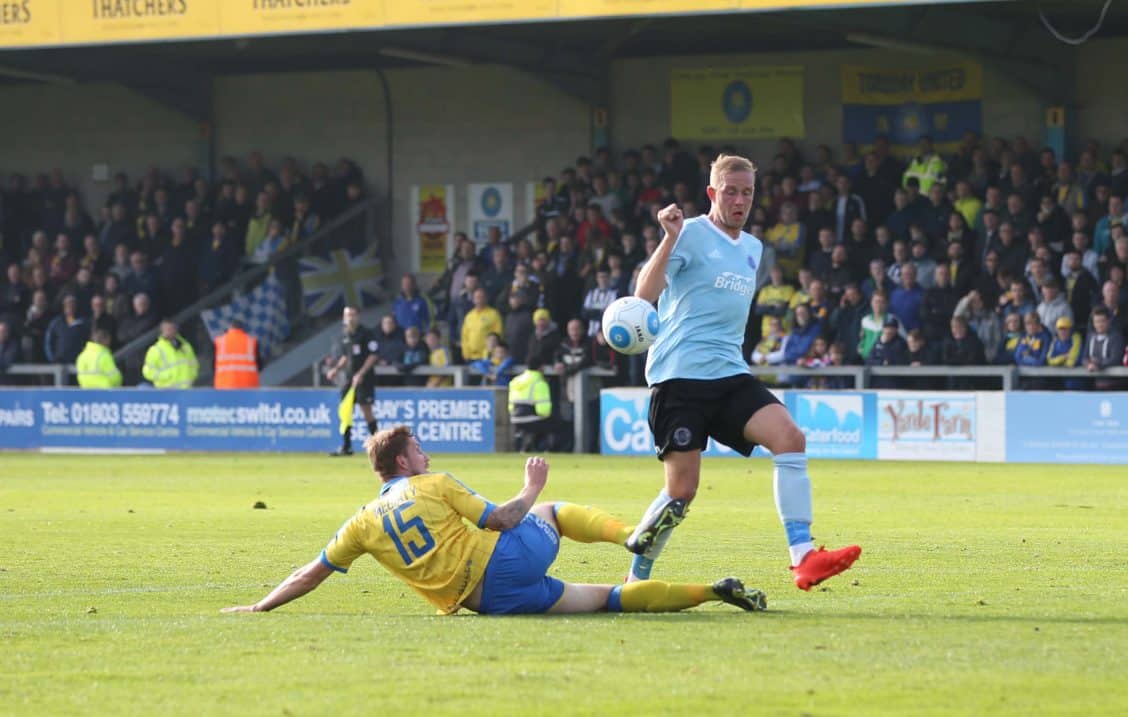