The Shots Foundation will launch a new SSE Wildcats Centre later this year to enable even more girls to play football.

The Wildcats scheme was launched last year, by the Football Association and energy supplier SSE, to inspire girls aged 5 – 11 to be involved in football, have fun, develop fundamental skills, try a variety of sessions and lay the foundations for a lifelong love of sport.

The new Centre will allow Aldershot Town and The Shots Foundation to continue the successful Sunday morning girls football sessions, held at St Joseph’s School, and further plans to establish a Girls Football Development Centre and Aldershot Town Girls Team in the near future.

The creation of 1000 Wildcats Centres around the UK, designed to provide girls with regular opportunities to play football and take part in organised sessions in a fun and engaging environment, was a key part of The FA’s Gameplan for Growth, which outlined the target of doubling girls’ participation in the sport by 2020. Each SSE Wildcats club is run in conjunction with local County FAs and employ qualified coaches.

Kelly Simmons, FA participation and development director, added: “SSE Wildcats is a great way for young girls around the country to get involved with the game at a crucial age. We know the sooner girls start to play and enjoy football, the more likely they are to stay involved as they grow up. These clubs provide a great resource across England’s County FAs so there’s an opportunity to play the game wherever you are.” 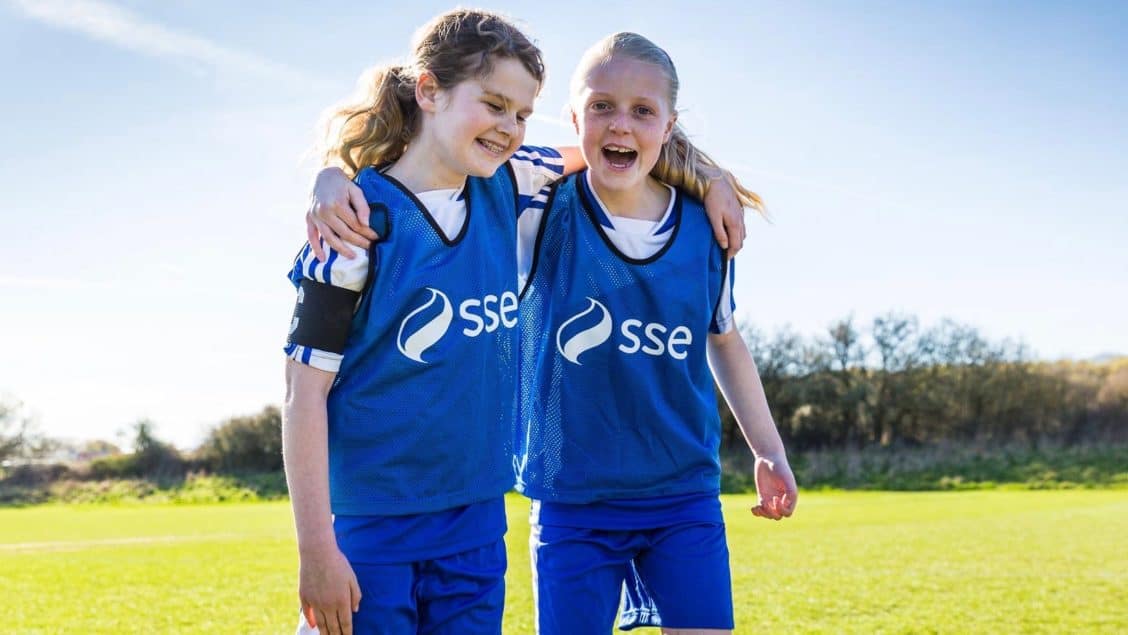