The Shots Foundation launched a new Walking Football project this week, to help Rushmoor’s Nepalese community have fun and get fit with a slower version of the beautiful game!

Initially running for eight weeks at the Garrison Sports Centre on Queens Avenue, the launch was attended by 25 members of the Nepalese community plus Yateley United FC Walking Group, who provided a demonstration, and Bobby-Joe Taylor and Manny Oyeleke, who also gained their first taste of the sport.

“It was a good laugh, Manny and I really enjoyed it,” admitted Bobby-Joe, who claimed two assists during the session. “It’s something different, great for the community, and the perfect opportunity to help people get outside and play sport whatever their age. I tried to copy the technique of the Olympic race walkers, to be honest, and it looked like it paid dividends!”

Walking Football is a small-sided game suitable for all – particularly people over 50 – with no running on or off the ball, very little contact and kick-ins instead of throw-ins. With less stress on the body and no real sudden change of direction or cutting movements, the game allows participants to play without apprehension. Despite this, the game is still competitive and play can be extremely tactical favouring those players who take their time and read the read the pitch around them.

“To get so many people down to the launch was fantastic, and I’m also really pleased to be able to work alongside Yateley United FC Walking Group,” said Simmons of one of the 800 clubs already established in the UK, which allow over 30,000 players to regularly participate in the sport which was devised in 2011. “Most of the Nepalese community have never seen Walking Football played before but there’s been real interest in the session and I’m very encouraged by the turnout.

“There are huge physical benefits to the sport, and for many people over 70 to be coming out every week is great – not just getting regular exercise but the social aspects of the camaraderie between players and enjoying an activity with their friends. The social inclusion aspects of the sport cannot be underestimated.”

Colin Ive, Chairman of Yateley United FC, agreed: “Yateley United FC are delighted to assist the Shots Foundation with their excellent initiative to introduce the Nepalese Community to Walking Football. Having organised a walking football group in Yateley for the past year, with the oldest participant being 79 years of age, we fully appreciate the health benefits this activity brings to anyone and from any culture.”

Hari, one of the Nepalese community leaders instrumental in forging the partnership with the Shots Foundation, continued: “Walking football is a new game for us and we are very interested in participating with the Club. I hope lots of people in our community will join us, and we are looking forward to working with Aldershot Town. It is very new for us so we are excited to get involved.”

The Walking Football programme is partly funded by the National League Trust, a charity that offers grant aid to National League clubs to support and develop their community projects, with over £5million distributed so far. This money comes from the Premier League and the Professional Footballers Association, who have committed to support the Trust until 2019. They each contribute to an annual donation of £1.2m. 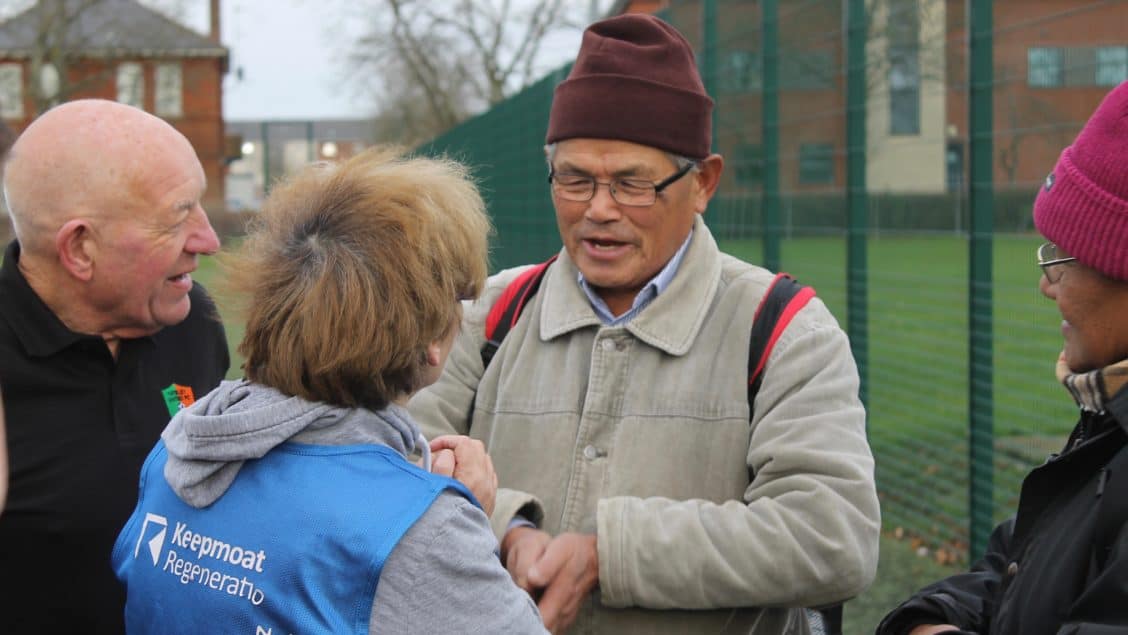 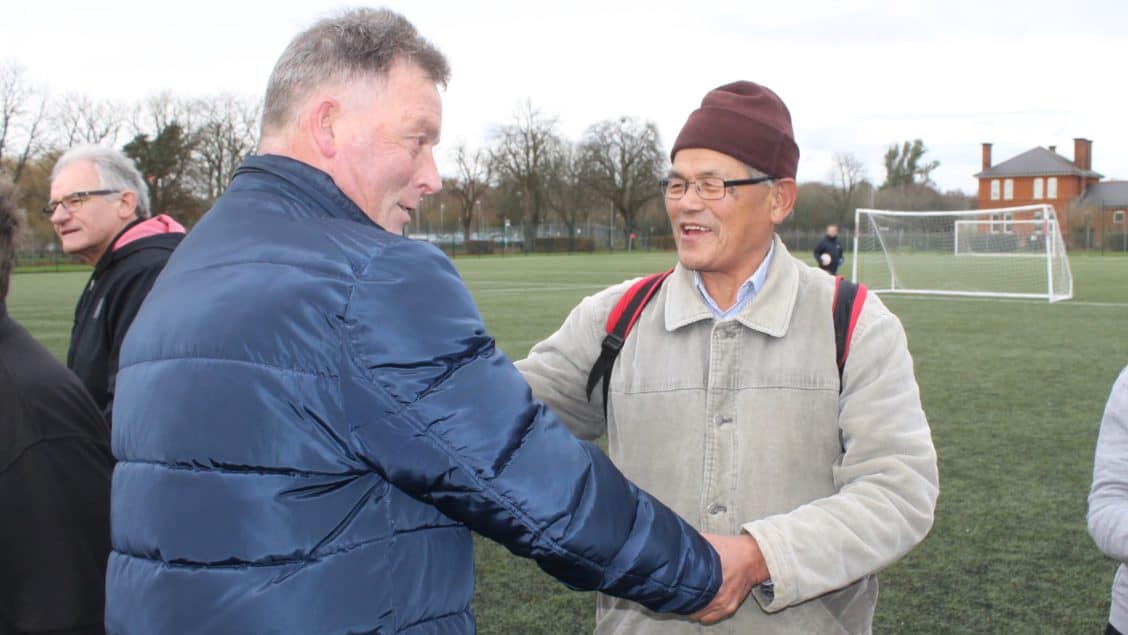 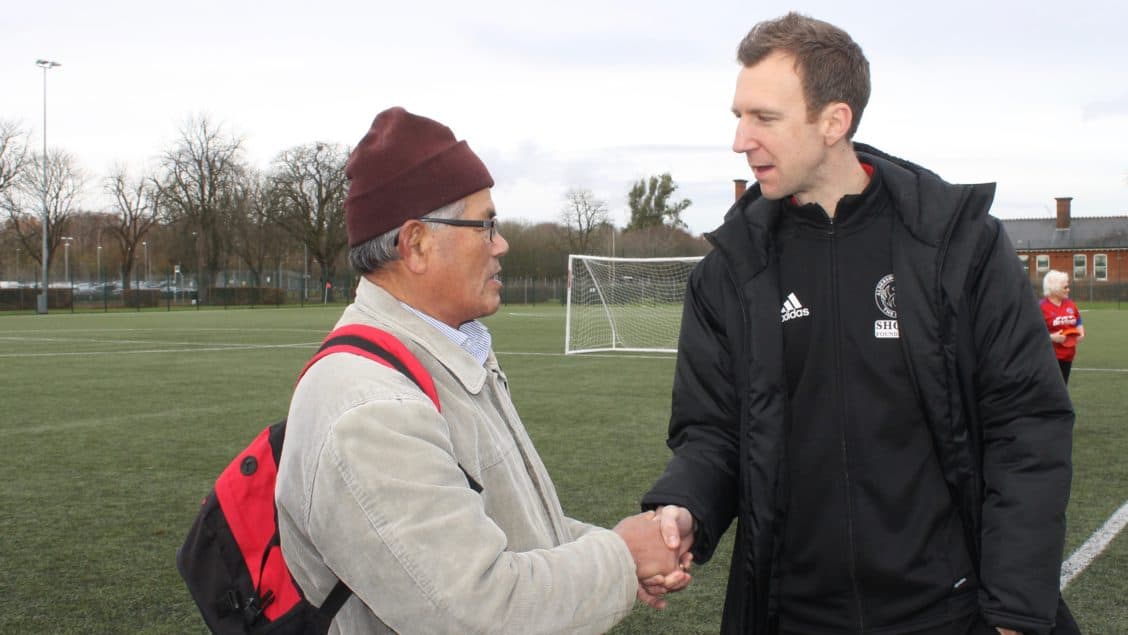 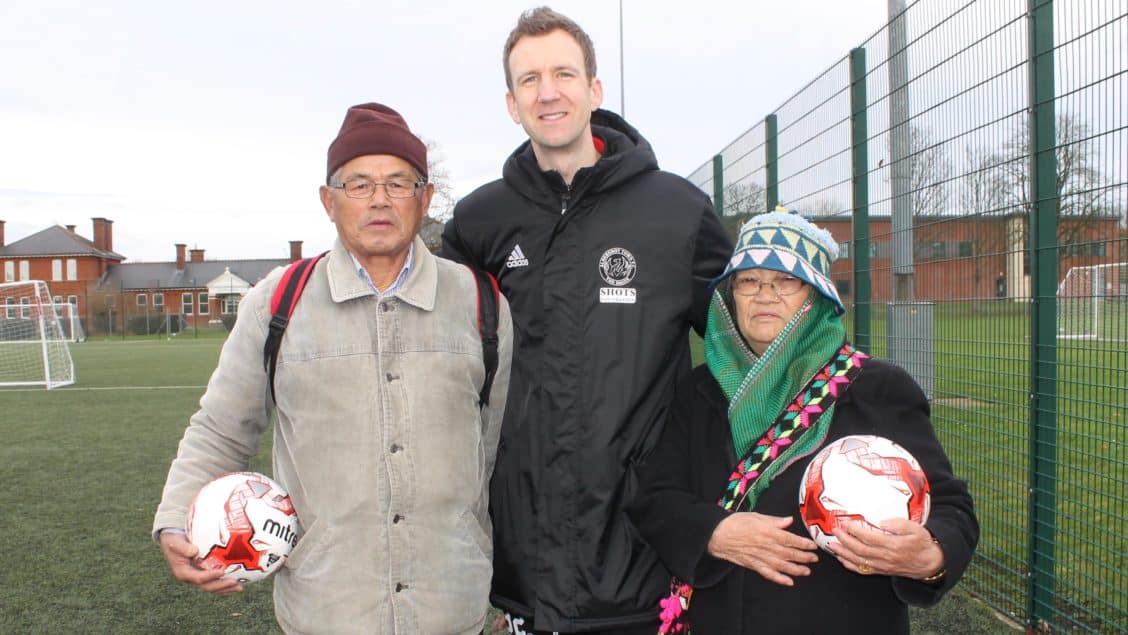 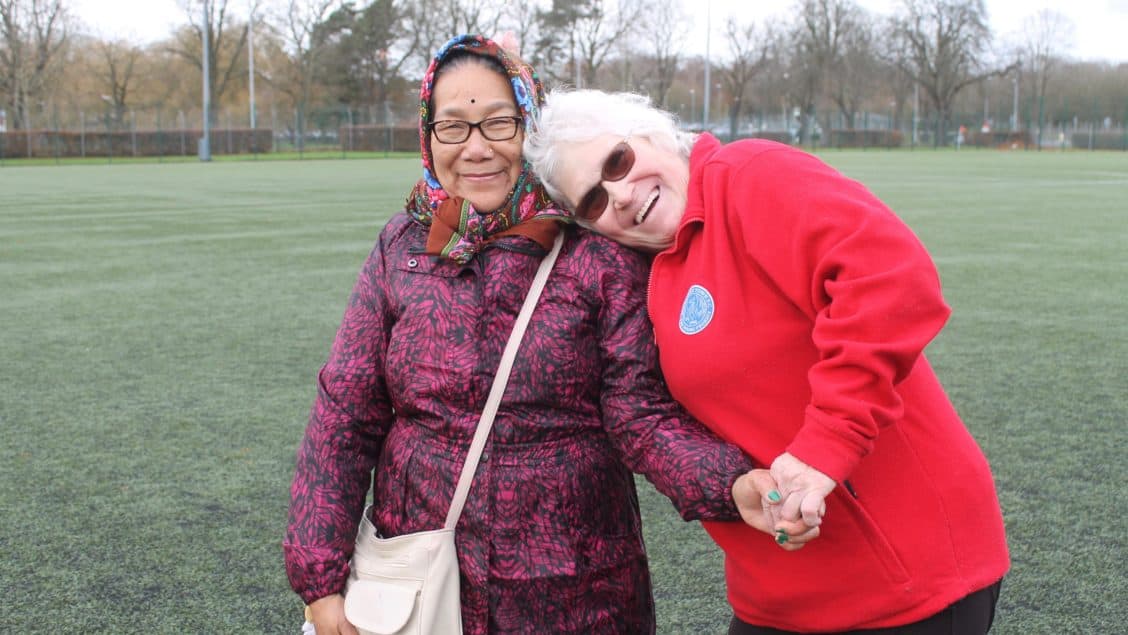 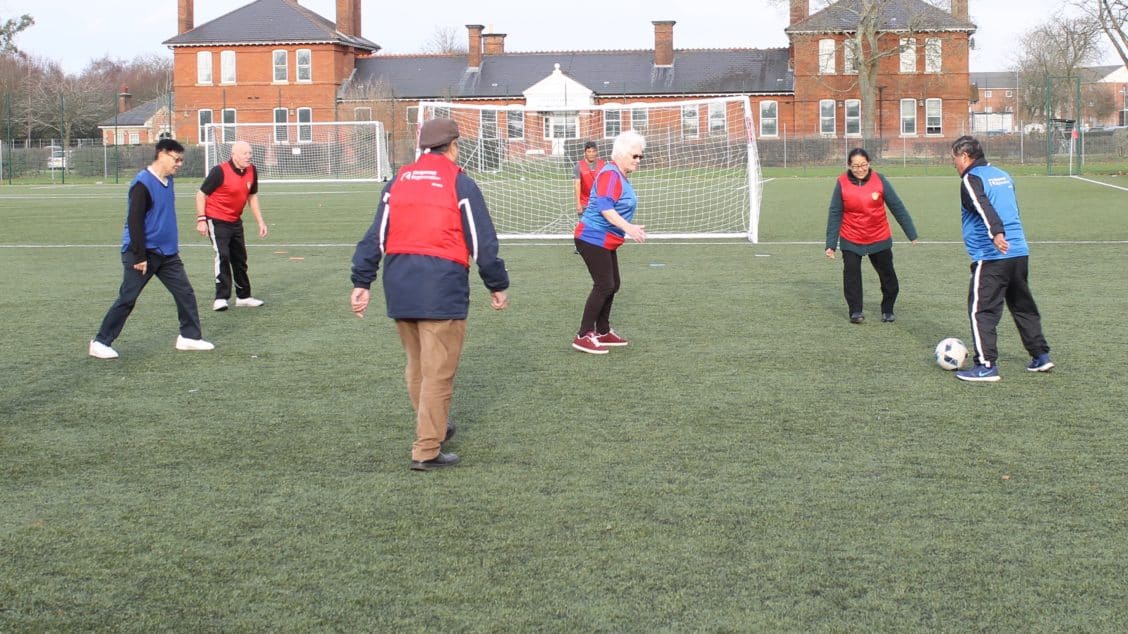 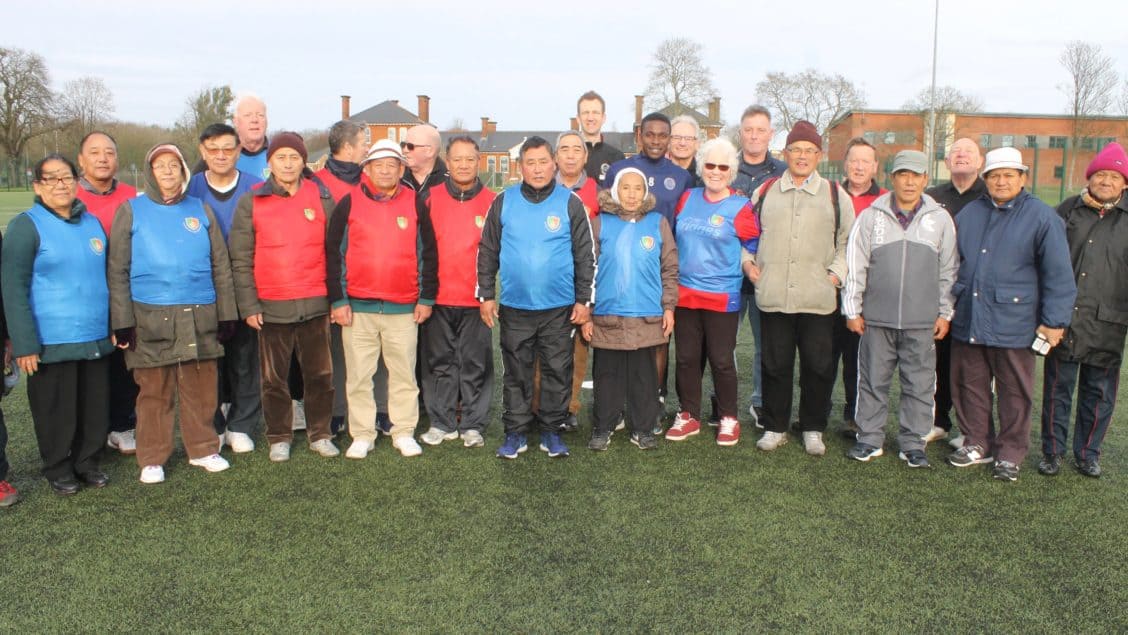 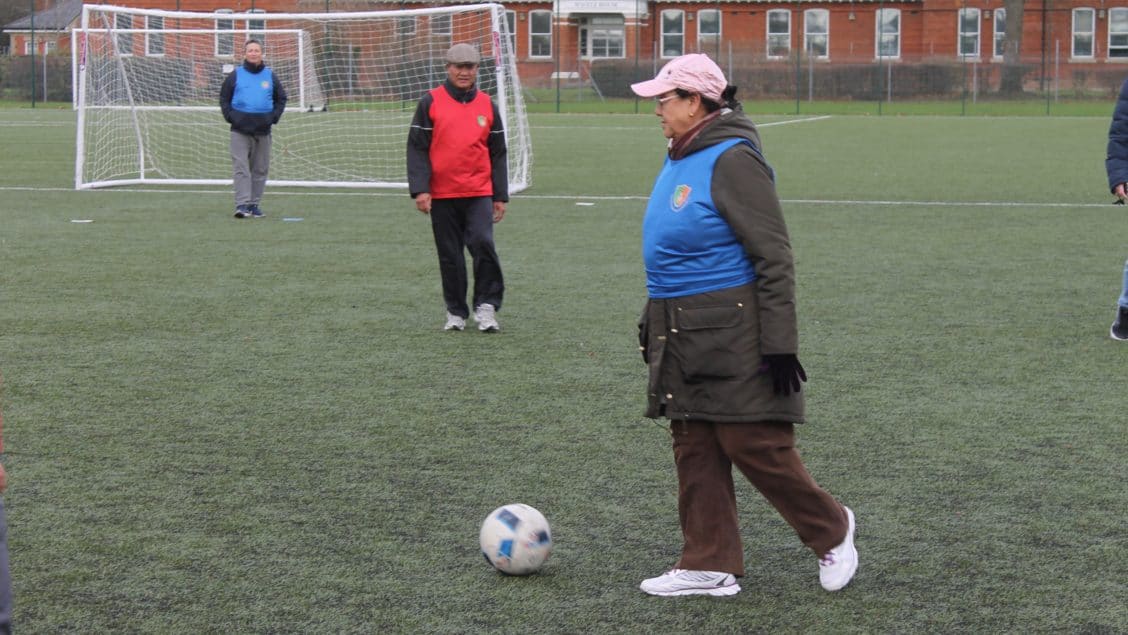 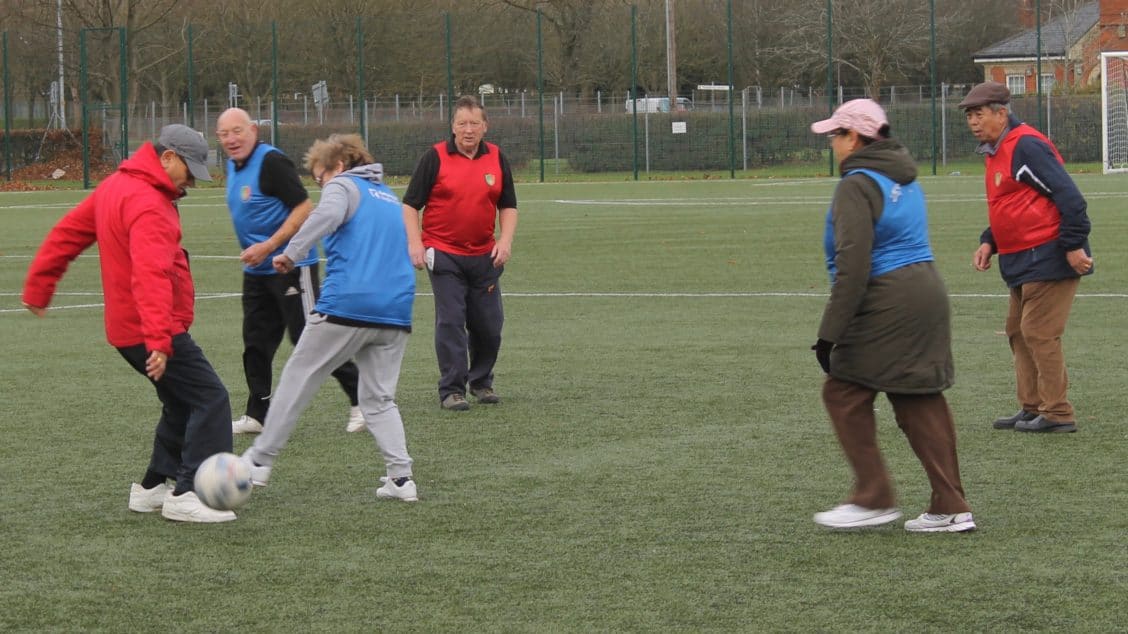 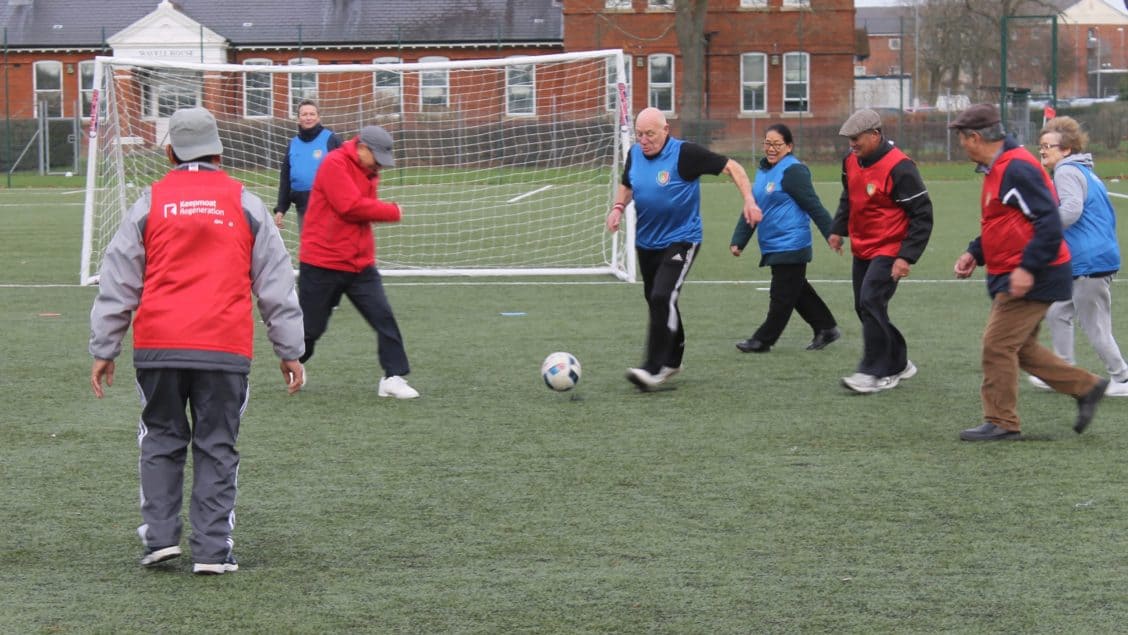 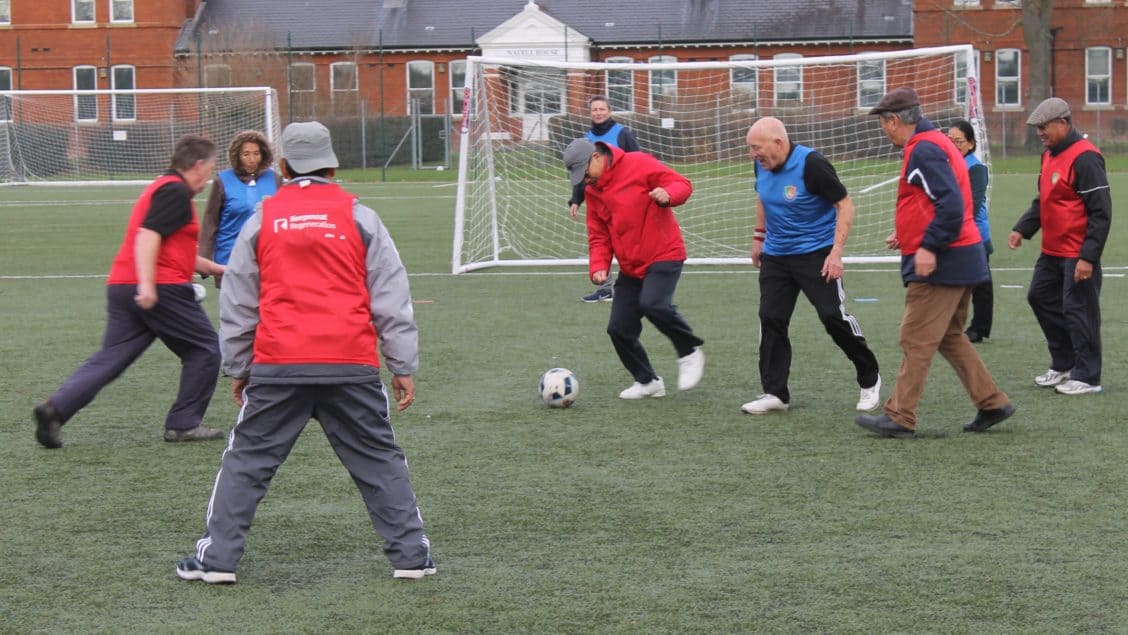 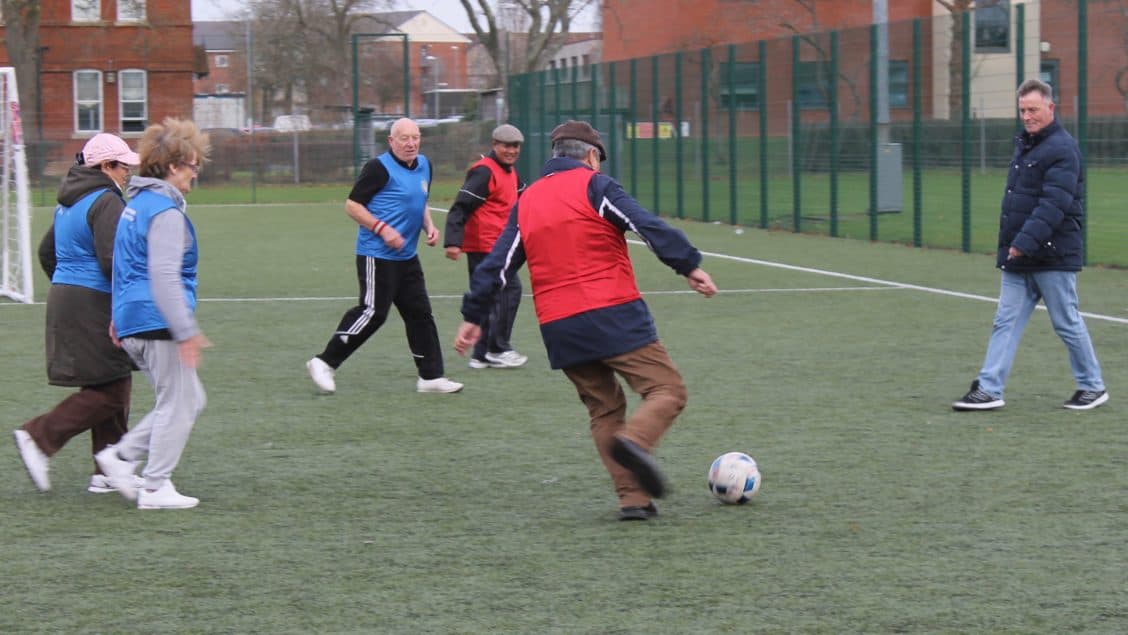 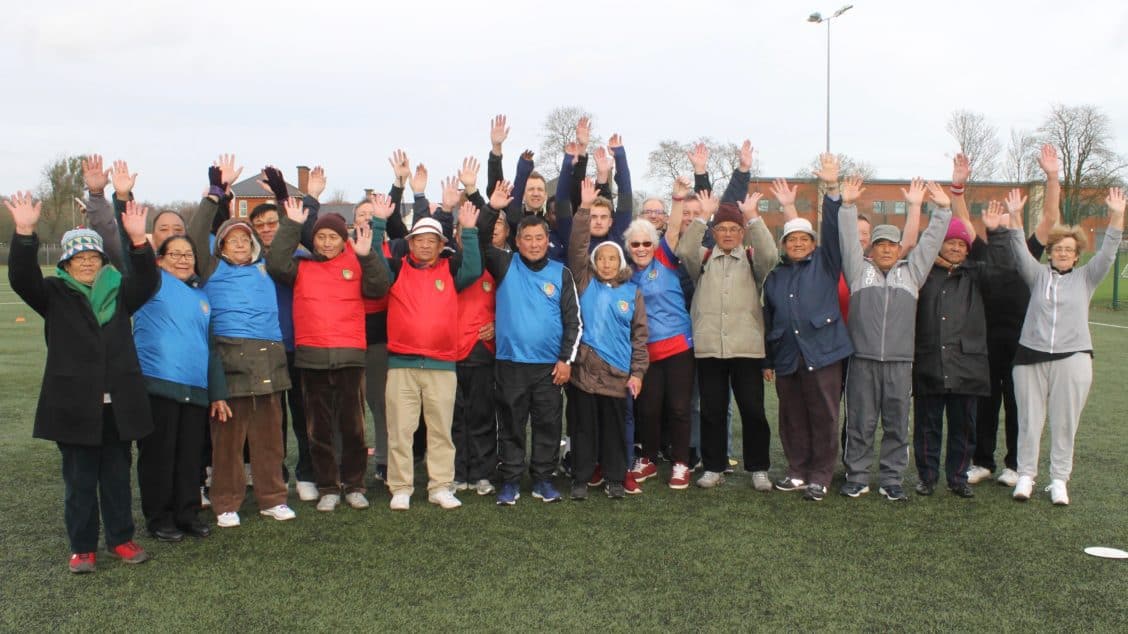