The Shots Foundation will launch a new football project for two local homeless charities in January following a grant from Councillors in Aldershot’s Park Ward.

The project, for residents of the Society of St James and Homegroup, who manage the Stonham Housing Association on Grosvenor Road, has been made possible by the Ward’s Community Grant scheme and the assistance of Park Councillors, Terry Bridgeman, Adrian Newell and Mike Roberts.

The project, which could run initially for as many as 16 weeks, will start in late January at the Aldershot Pools and Fitness Centre.

Mark Simmons, Shots Foundation Manager, commented: “It was really good to meet with two local charities who already link closely with one other, and to support them by organising a football project to provide their residents with some healthy exercise, competition as well as provide a positive outlet each week.”

Toby Molineux, Team Leader at Society of St James, added: “This project will make a significant difference to the clients of our service, as they will benefit from both physical exercise and the opportunity to build social networks with fellow enthusiasts. It will also provide them with a routine which many of our service users would benefit from, as having no form of structure, focus or anything to look forward to is one of the areas that may well have contributed to their situation and circumstance.”

The Shots Foundation aims to use the power of sport and the brand of Aldershot Town FC to offer a range of health-related activities to charities, community groups and schools.

Stonham, part of Home Group, is one of the UK’s largest care and support providers. They work with vulnerable and elderly people who have a variety of needs, including homelessness, substance abuse problems, mental health issues, learning difficulties, domestic violence and ex-offenders.

Established in 1972, the Society of St James provide accommodation and support to over 2500 people across Hampshire each year, to fulfil their belief that everyone has a right to a home and should be given an opportunity to develop the skills to lead a fulfilling life. These people often have diverse and complex issues surrounding homelessness, including substance and alcohol addiction and mental health problems. 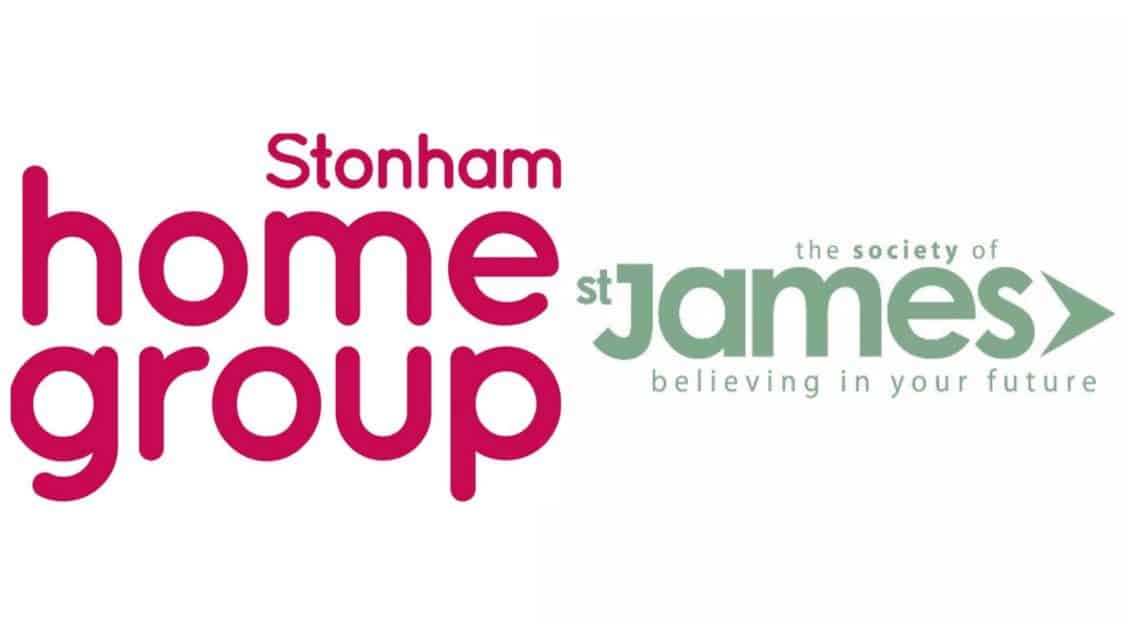