Funded by the National League Trust and running from 10am-11am every Sunday at the school on Bridge Road in Aldershot, Shots Foundation Manager Mark Simmons said: “This is only the second project for the newly formed Shots Foundation and I was delighted with the turnout for the first week. I hope that the sessions prove successful and that we see good numbers each week. I look forward to following its development over the coming weeks and months.”

The Shots Foundation, which launched a new Walking Football project for Rushmoor’s Nepalese community in November, will also be delivering football taster-sessions and extra-curricular clubs in local schools this term to help promote the Sunday sessions.

The sessions cost just £2 per week, with all participants wanting to improve their football skills able to just turn up and play.

With a mission statement to “make a difference in our communities through the power of football”, the Shots Foundation aims to raise aspirations and inspire all members of the community by promoting active and healthy lifestyles. Working with Rushmoor residents who live in some of the most disadvantaged areas in the UK, the Foundation will seek to improve standards in education, health and mental wellbeing. 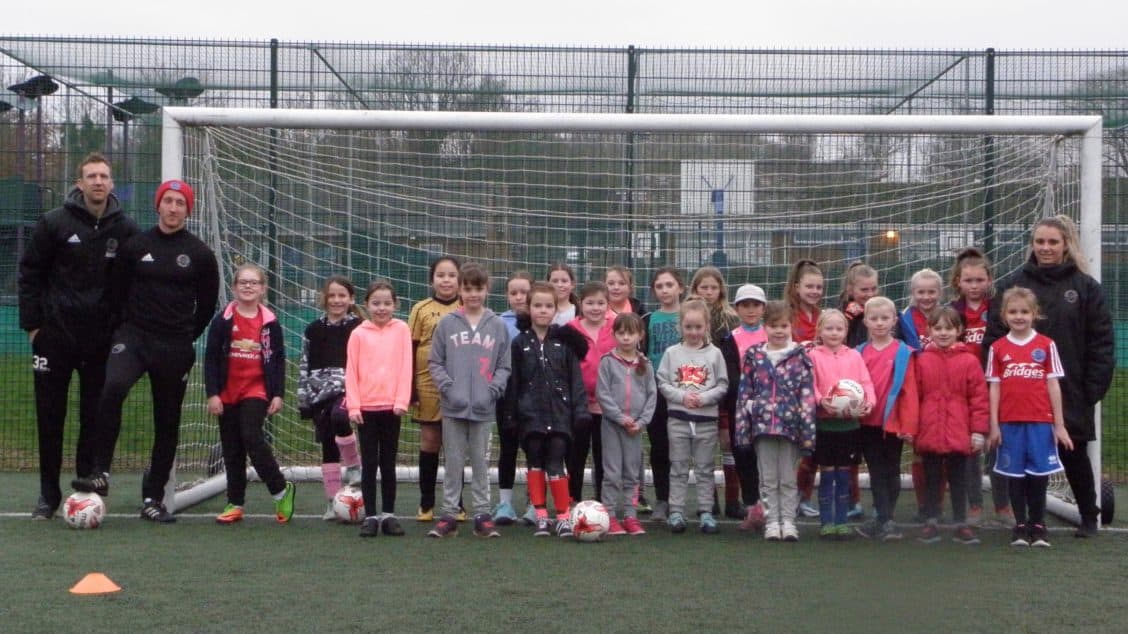 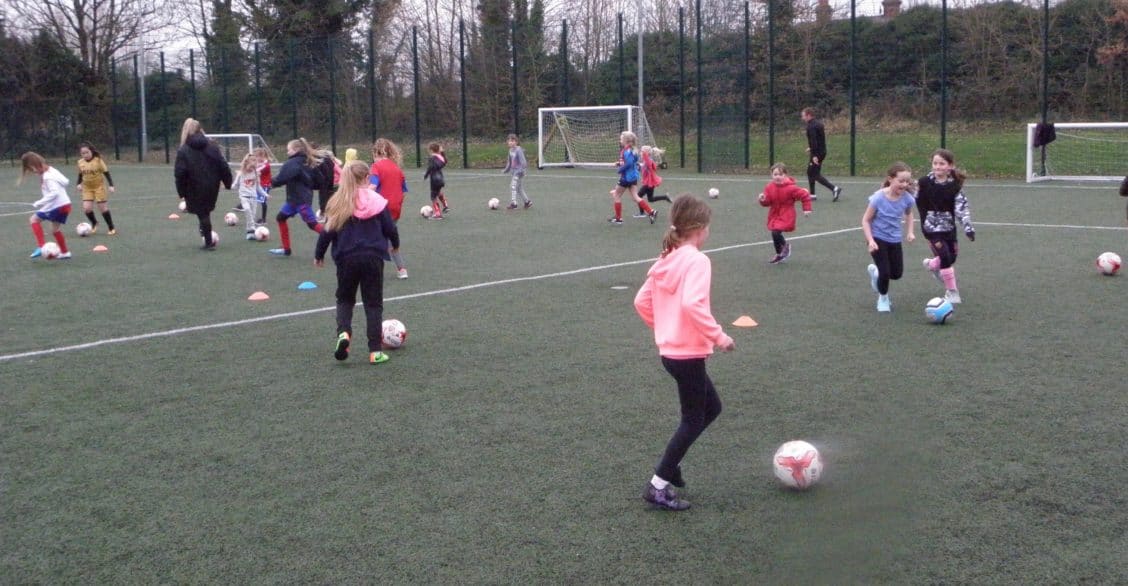 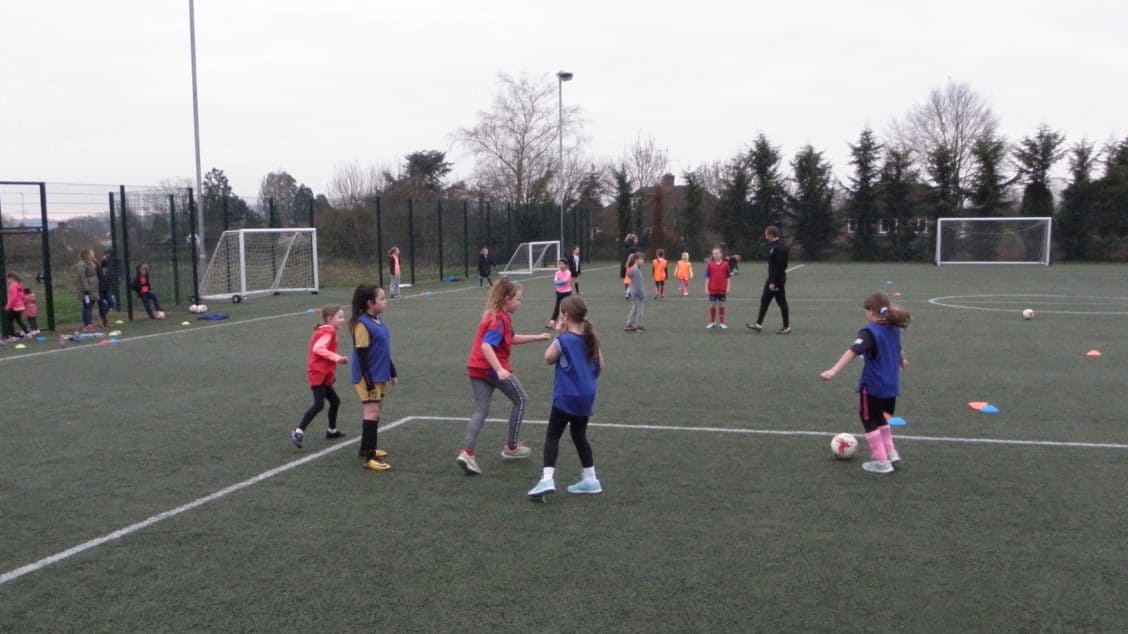 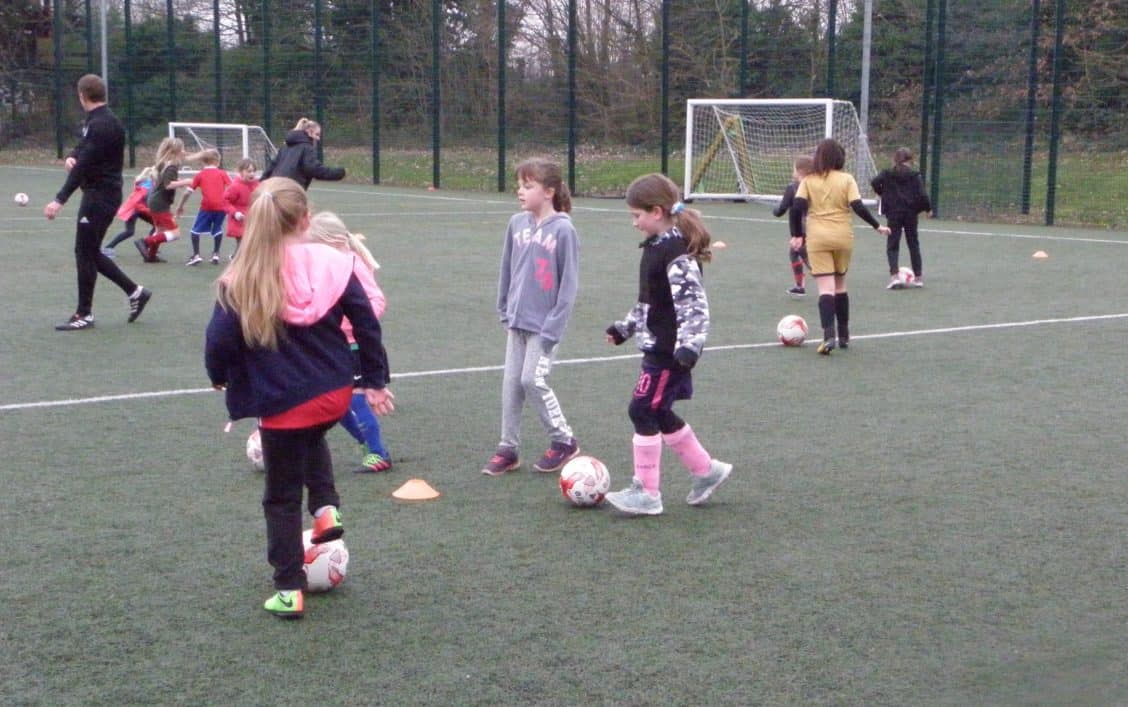