Aldershot Town launched the new Shots Foundation on Friday and have already helped to make a difference to the local community.

Several community groups and youth football teams watched The Shots’ pre-season friendly against AFC Wimbledon from the EBB Stadium’s Community Stand, with a number of organisations agreeing to assist the Club in providing free tickets for every National League match to young and disadvantaged supporters. With 5000 tickets available during the 2017-18 season, it is hoped that the Stand will create a new generation of football supporters and encourage young people to emulate their heroes by adopting fit and healthy lifestyles.

The Foundation has also already received funding for both a Walking Football project, to help over 50s stay active, and to promote girls football throughout the area.

With a mission statement to “make a difference in our communities through the power of football”, the Shots Foundation aims to raise aspirations and inspire all members of the community by promoting active and healthy lifestyles. Working with Rushmoor residents who live in some of the most disadvantaged areas in the UK, the Foundation will seek to improve standards in education, health and mental wellbeing.

“We want to work with people who are as passionate about our community as we are,” explained Janice Samuels, Chair of the Foundation’s Board of Trustees (pictured below with Brian Lee), “and find ways to work with young and old people, and those from different cultures and social backgrounds, to unite people through the power of sport. Our goal is to have projects running as soon as possible but they must be sustainable, and we need the thoughts and ideas from everybody in the community as to what it needs from us.”

“It is very important for the Football Club to be at the heart of our community, and to be able to take the Club forward it was vital that we established our own Foundation,” confirmed Shots Chairman Shahid Azeem. “We want to be able to give as much as possible back to our community.”

The Children With Special Needs Foundation – which stages an annual football tournament at Farnham’s Abbey School, supported by Aldershot Town FC – were one of the first charities to support the Club’s Community Stand initiative, along with Grainger PLC, Millgrove Construction and TAG Airport.

“These tickets can have a fantastic effect on the Abbey School, for parents to come with their children and have an afternoon out,” said Gordon Parris, Founder of CWSNF. “For a lot of them, it’s about finding places where they can go as a family, and these tickets will become a treat, something special for the children.

“We want to get more families to get the enjoyment of live sport – and football can bring so much into the lives of our children. It builds team spirit and fellowship. We think that what the Shots Foundation is doing is fantastic. As a charity we’re only too pleased to help, because it’s helping us too.”

“We are one Borough and we work with each other, and I hope that everybody in the community supports the Foundation,” said Cllr Choundhary. “I think it will be a really important part of our community. The Club is close to people’s hearts, and it can do much to improve young people’s lives and engage with them to do something socially which they may not otherwise get a chance to do.”

“I have very bright hopes for the Foundation, and it was good to see the enthusiasm from such a broad range of people that have already expressed their support,” admitted Paul Spooner, Leader of Guildford Borough Council and Chairman of the North-East Hampshire Youth Football League. “There are plenty of opportunities to get clubs and community organisations involved in the Foundation’s work, and Aldershot is the centre of community acitivity. Rushmoor Borough Council are doing a great job in supporting it, and Guildford will be doing the same.”

On his appointment as Foundation Manager, a post he assumes on 14 August, Simmons (pictured below) said: “I’m extremely excited about my new role, and have always been passionate about providing sporting opportunities for all. I’ve previously had a good deal of experience and success working within sport in a club, community and educational setting to increase participation. I’m looking forward to working with the new Foundation Board and Chief Executive to develop and implement sustainable projects, programmes and events within the local community using the power of the Aldershot Town FC brand.”

“One of the most satisfying things that I’ve done during a long career in football has been to see the community work done by many clubs,” concluded Brian Lee, former manager and Chairman of Wycombe Wanderers, Chairman of the Football Conference and the first ever Director of the Bisham Abbey National Sports Centre. “Aldershot Town have had a strong reputation within their community for many moons, and the important thing is involving young people. There is nothing more satisfying than seeing people of all ages and abilities playing football together. The laughter and enjoyment is absolutely wonderful to see, and you cannot put a price on it.”

Community groups, charities, schools and businesses who want to work with the Shots Foundation are invited to contact the Club on 01252 320211 or via janice.samuels@shotsfoundation.org. 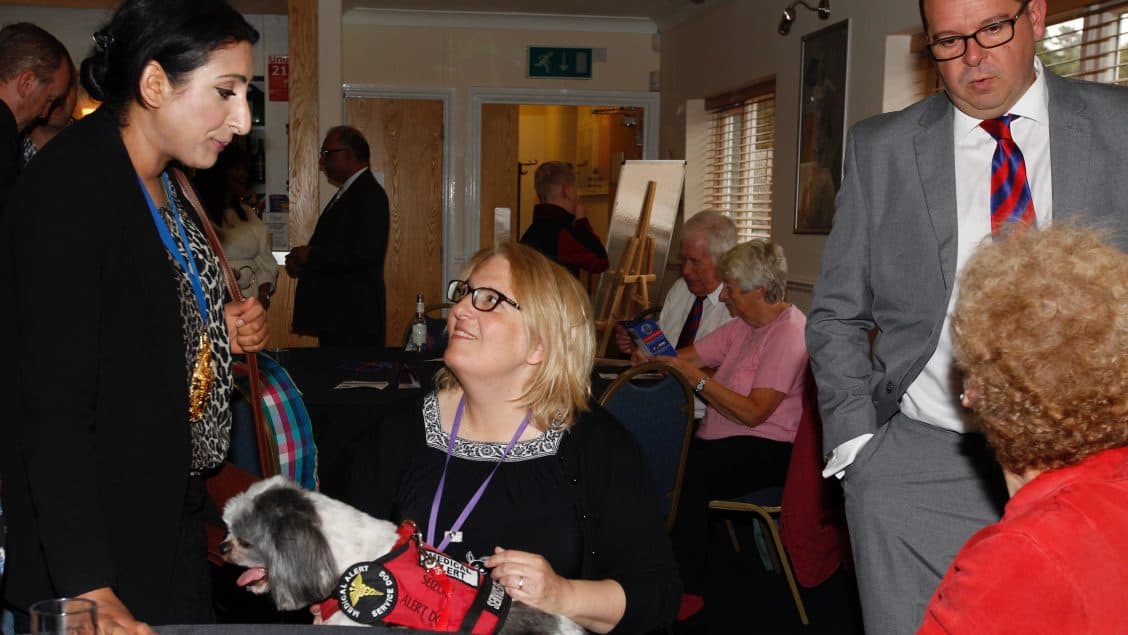 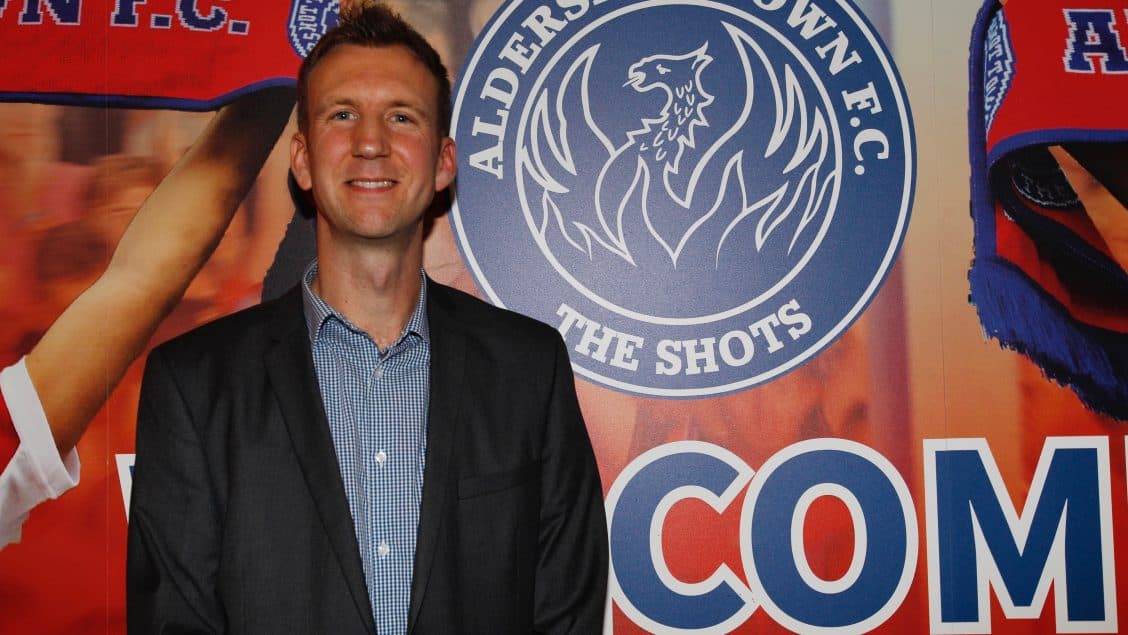 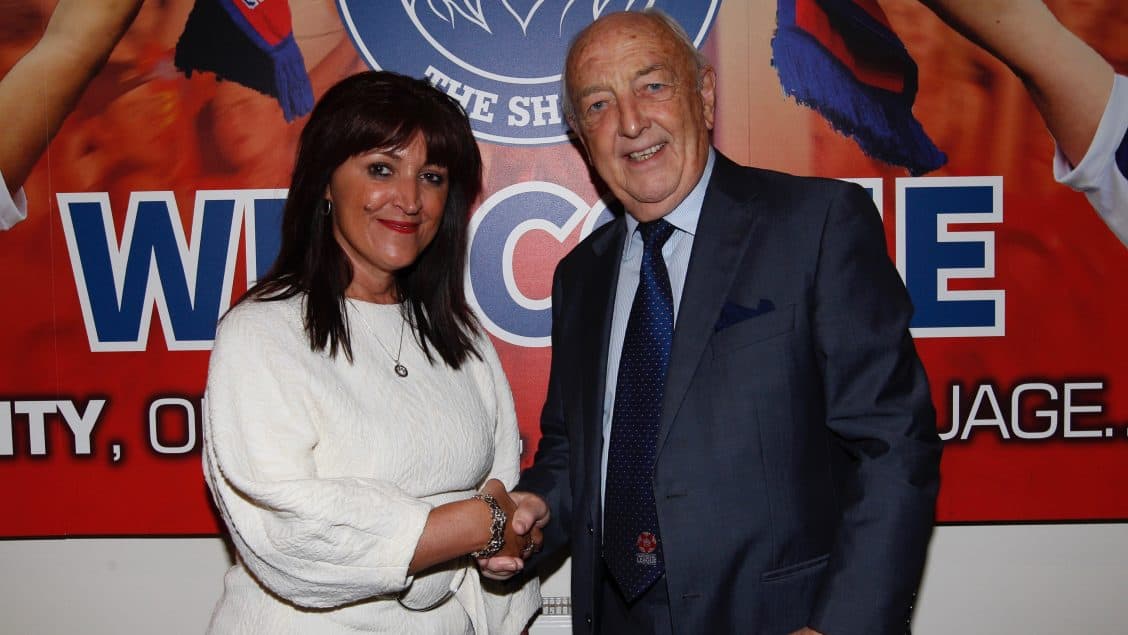 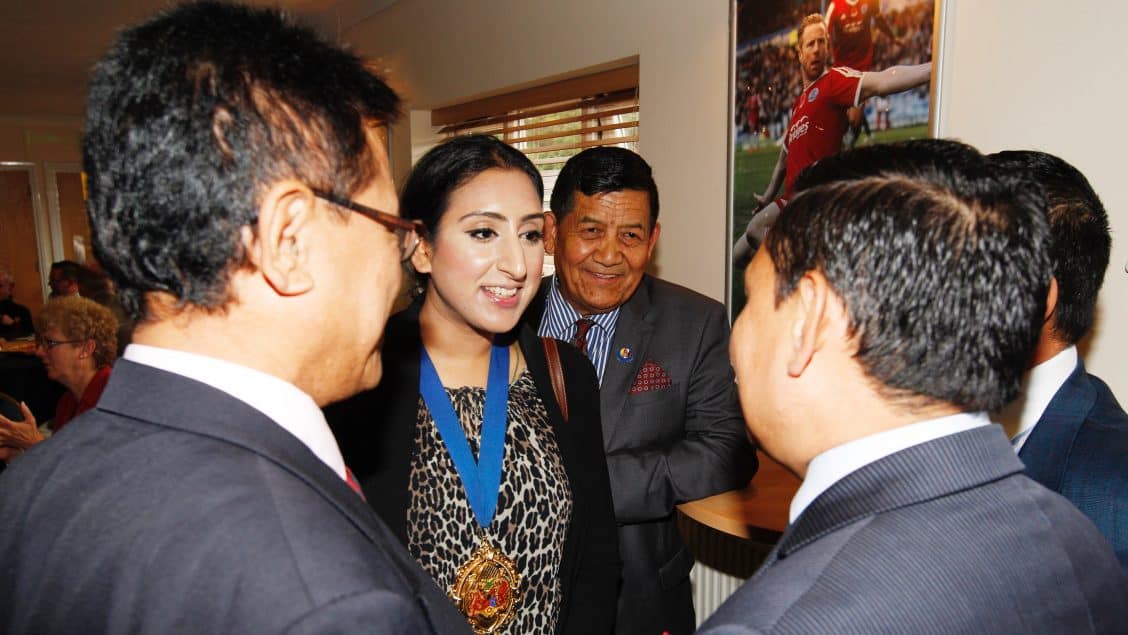 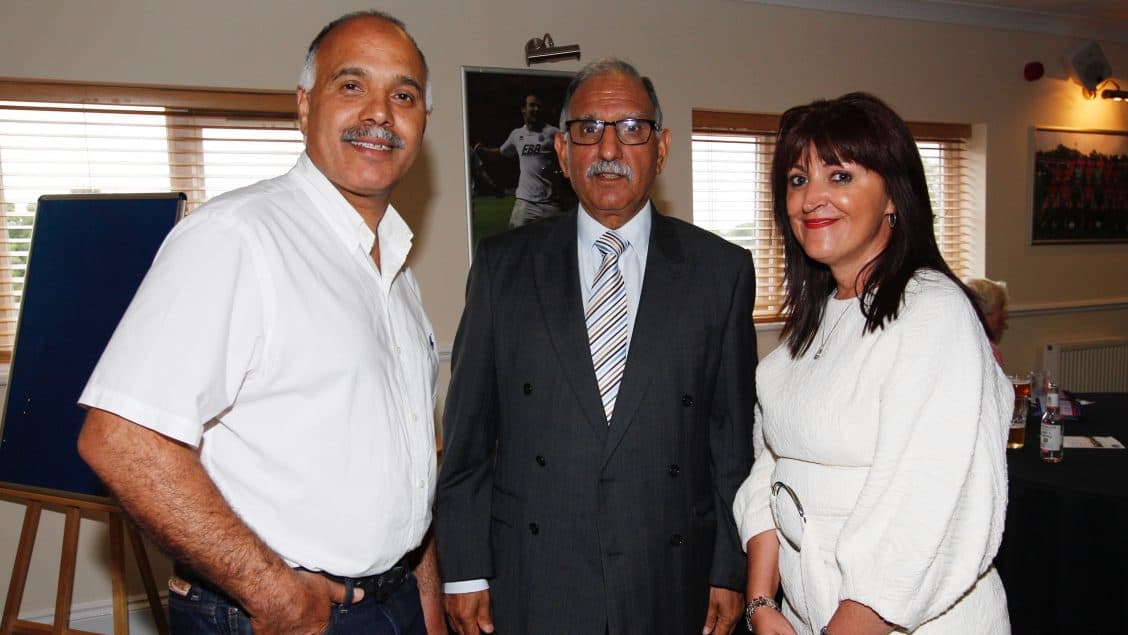