Sega’s multi-million-selling Football Manager series returns with even more new features to get you even closer to the action for 2017 – and the Shots Club Shop has copies available for just £20!

You can become the new Gary Waddock as Football Manager 2017 brings you authentic player data, deep tactical precision and acclaimed 3D match simulation to immerse yourself into a living, breathing world of football management.

Aldershot Town are one of over 2500 clubs featured, from over 130 leagues and 51 countries, allowing you to sign the world’s best players and mould them into a team.

Amongst over 1000 new features, the 2017 version includes newly-improved and redesigned scouting reports, data analysts and sports scientists in your backroom staff, as well as social media comments from supporters adding to the pressure of expectation, making it the closest thing to doing the job for real!

Pick up your copy from the Club Shop or buy online here – it’s the perfect Christmas gift, or as an addition to your own gaming repertoire! 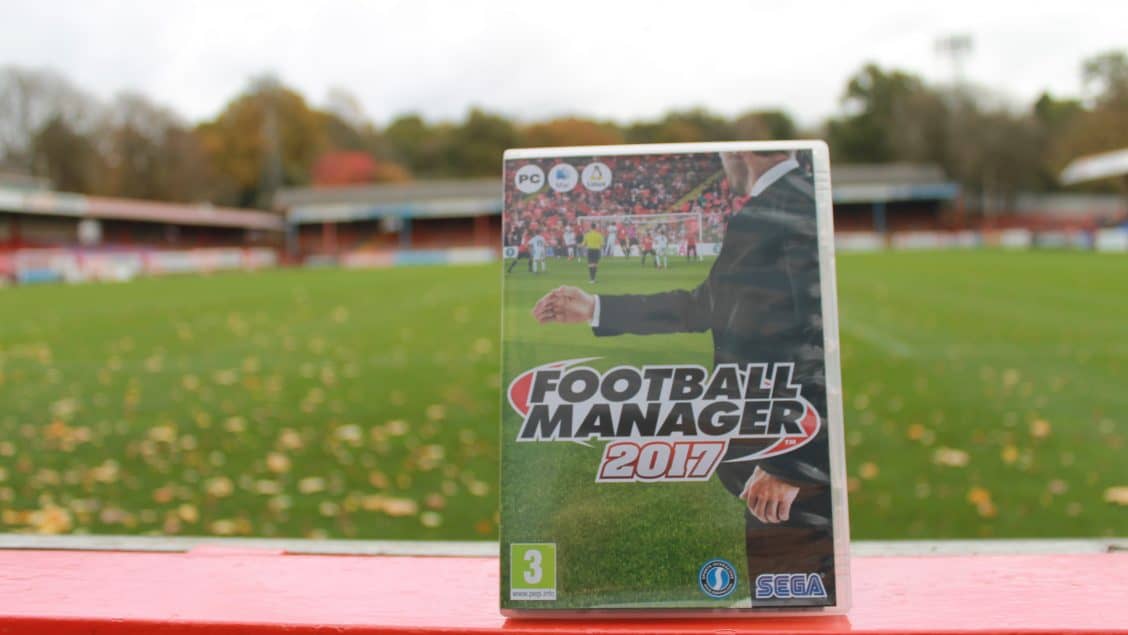 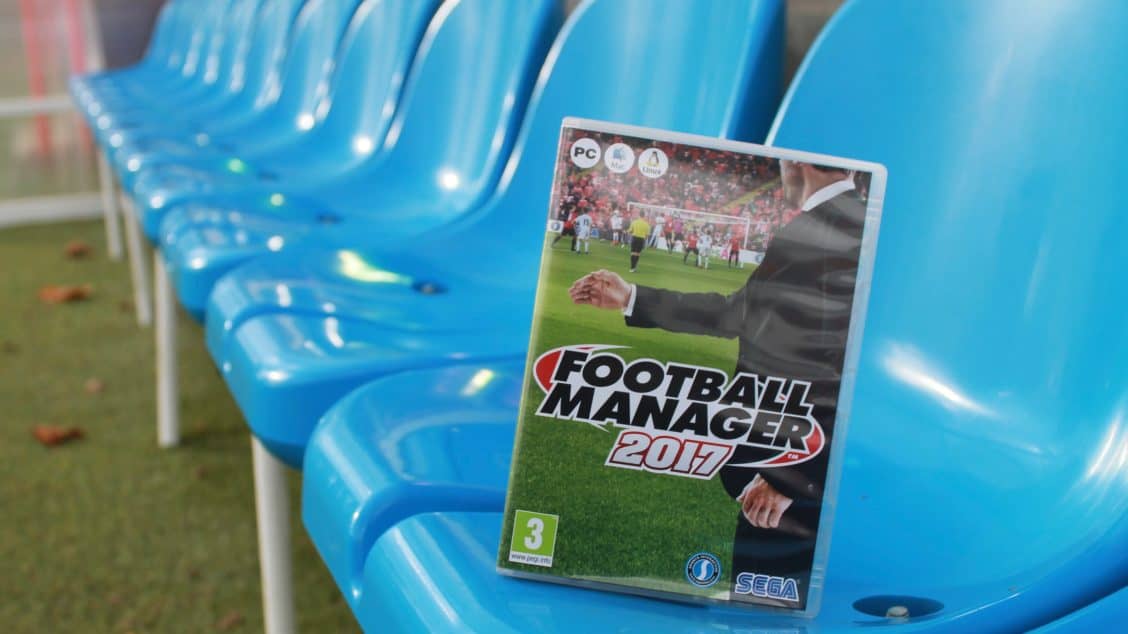