The Shots surged to a fine 2-0 opening day victory with a brilliant second-half display capped by goals for Shamir Fenelon and debutant James Rowe.

The Shots had weathered an early storm from a strong FC Halifax Town side but steadily took control during the second period and sealed victory with an opportunist finish from Fenelon and Rowe’s late penalty.

The first-half was goalless but The Shots steadily grew into the game. FC Halifax Town enjoyed periods of early pressure, and ensured The Shots had to work hard for any scrap of space, without bringing a save of note from Jake Cole.

Kosylo and MacDonald looked dangerous on the flanks, and Denton was a constant aerial threat, but – as Kosylo pulled a shot wide and Denton headed over from a corner – their pressure amounted to nought.

Rendell tapped the ball into the net just a minute after the restart, only for Fenelon to be flagged offside as he crossed low from the right, but it was symptomatic of their resurgence.

Still, though, Cole had to make a smart save to parry Oliver’s rising drive from a lay-off by Matty Kosylo, but thereafter it was the visitors who seized the initiative. Arnold’s cross-shot was tipped around the post by Johnson and – seconds after Oyeleke dived to block Oliver’s shot – The Shots were ahead. Rendell’s flick seemed set to be intercepted but Fenelon pounced on hesitant defending to burst through and round the advancing Johnson to score from just inside the box.

Tomlinson’s cross with the outside of his foot dropped perilously close to the far-post but on 69 minutes Fenelon had another chance ruled out for offside. Rowe slid a deft pass through the defence and, with Rendell offside but inactive Shamir raced on and finished well. After lengthy consultation, the goal was disallowed.

It mattered not, however. Johnson made a fine save from Fenelon and, on 89 minutes, Rowe sealed victory. His pass sent substitute Shaun Okojie in on goal only to be challenged by Brown in the act of shooting. Rowe’s penalty was high to his left, above Johnson’s dive, and the three points were secured. 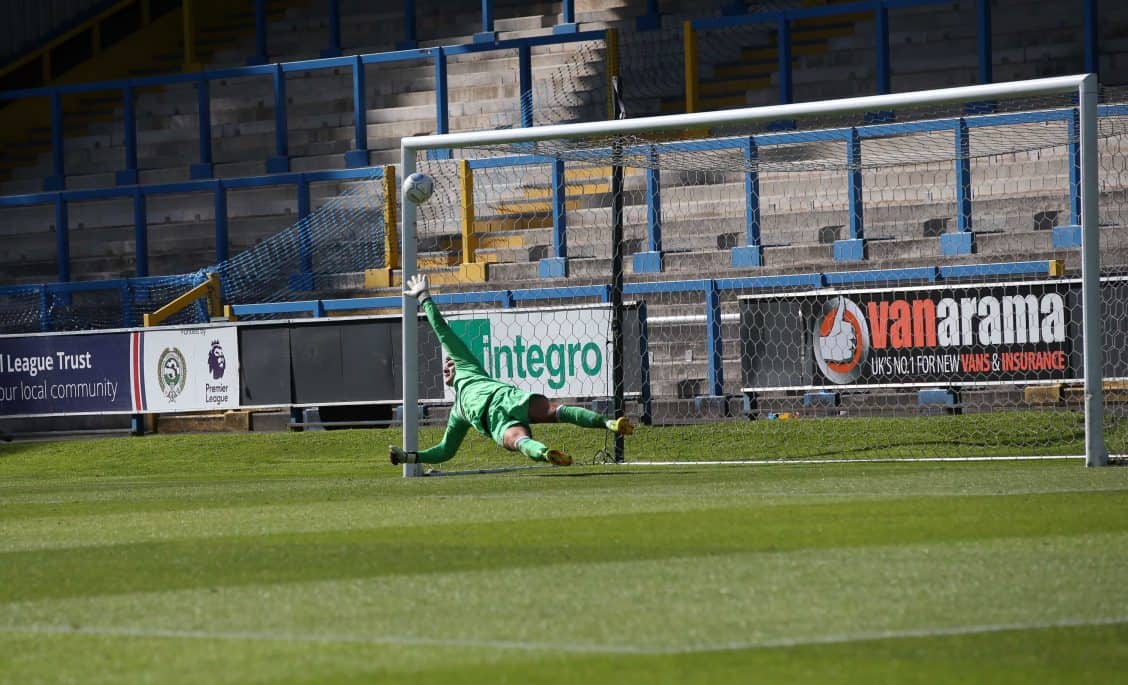 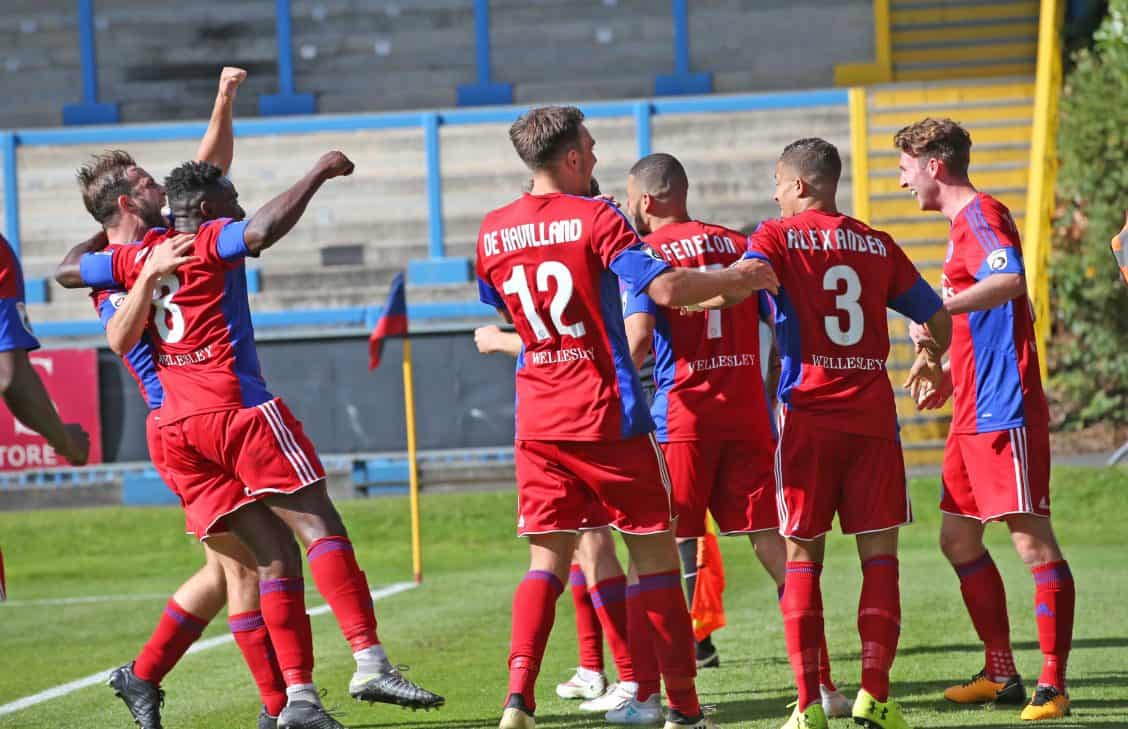 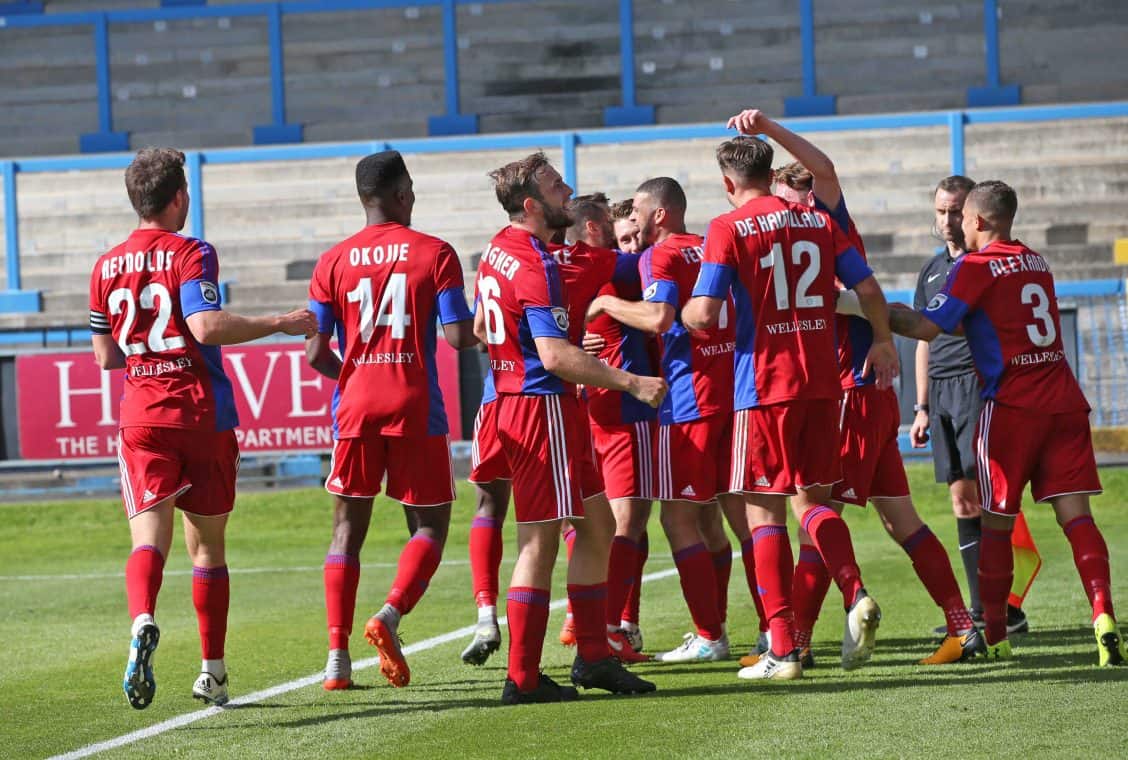 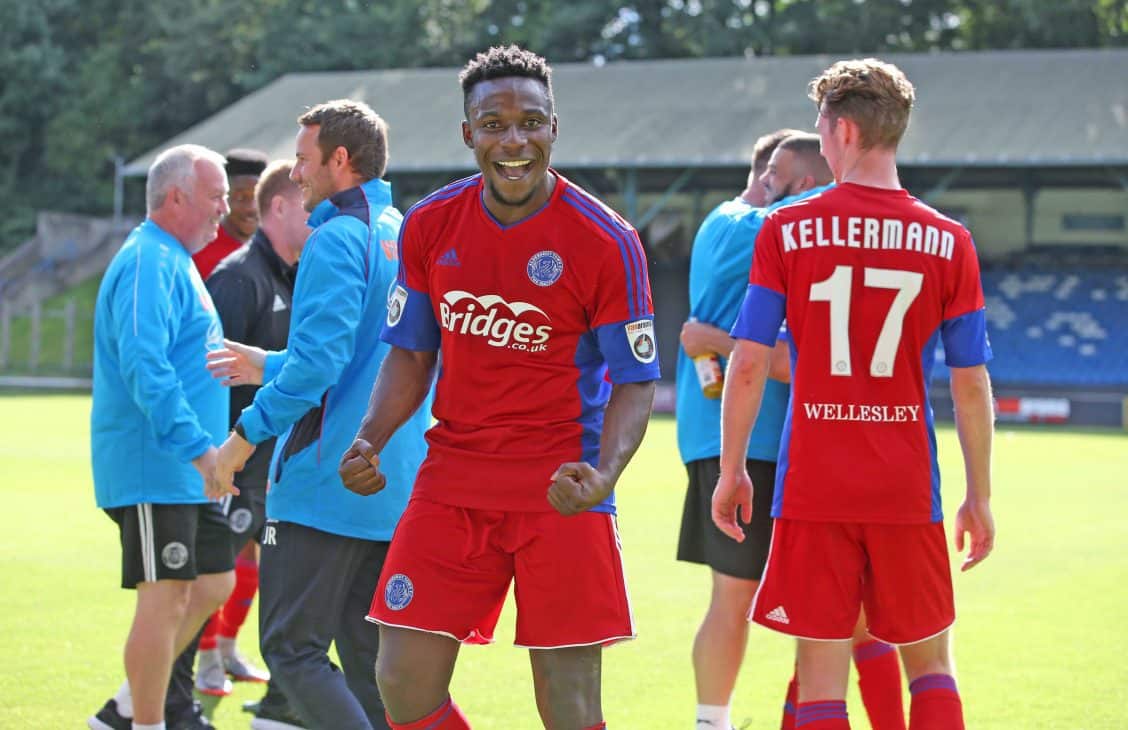 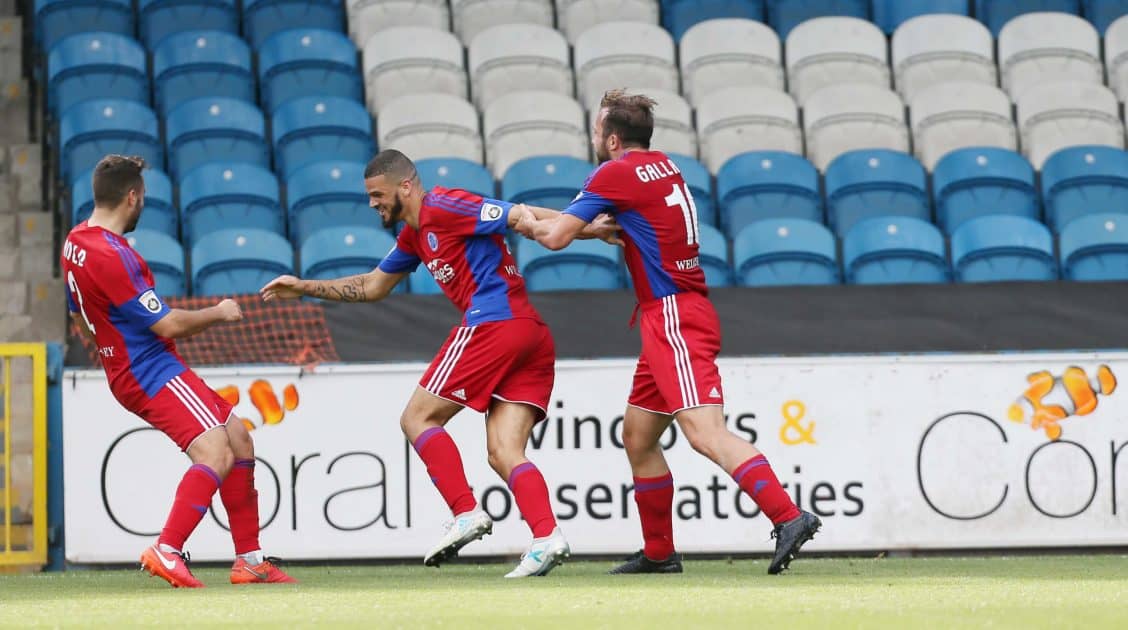 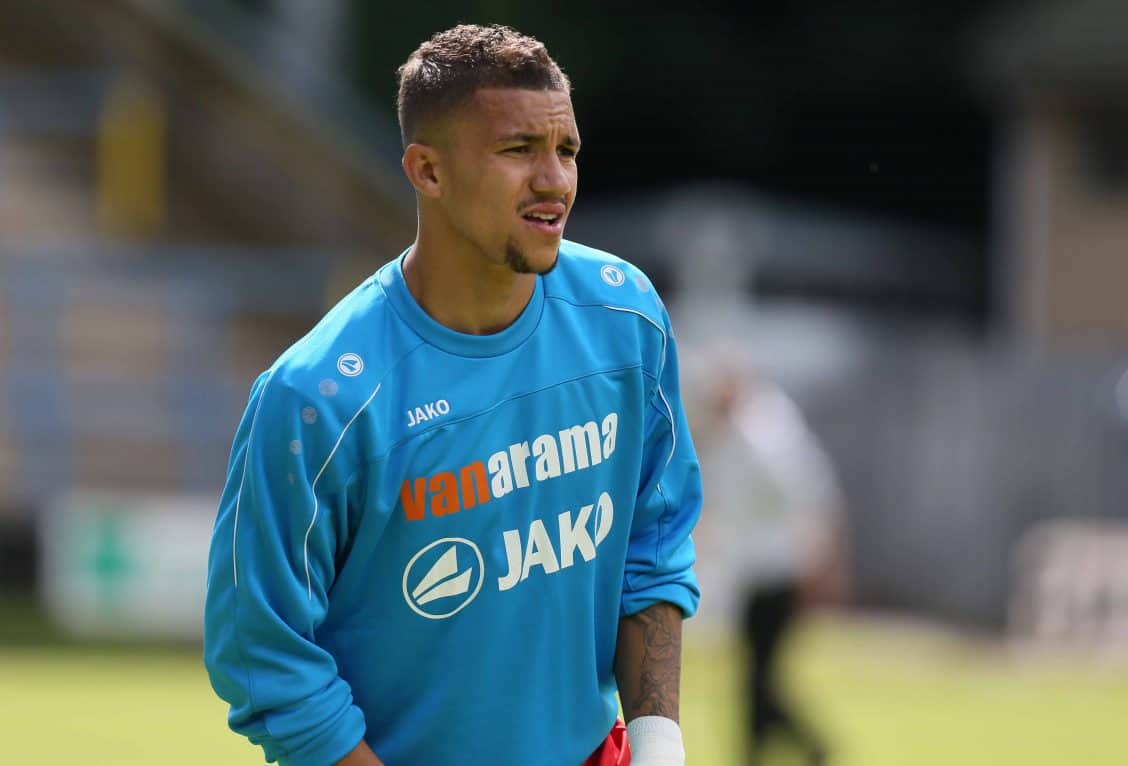 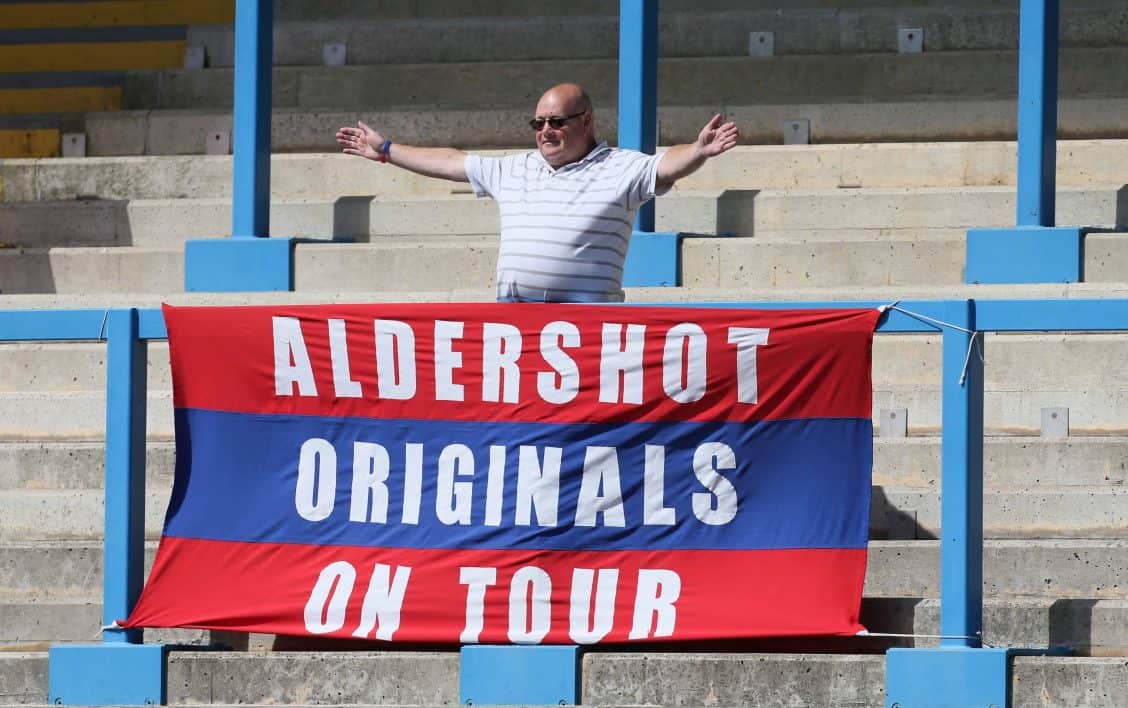 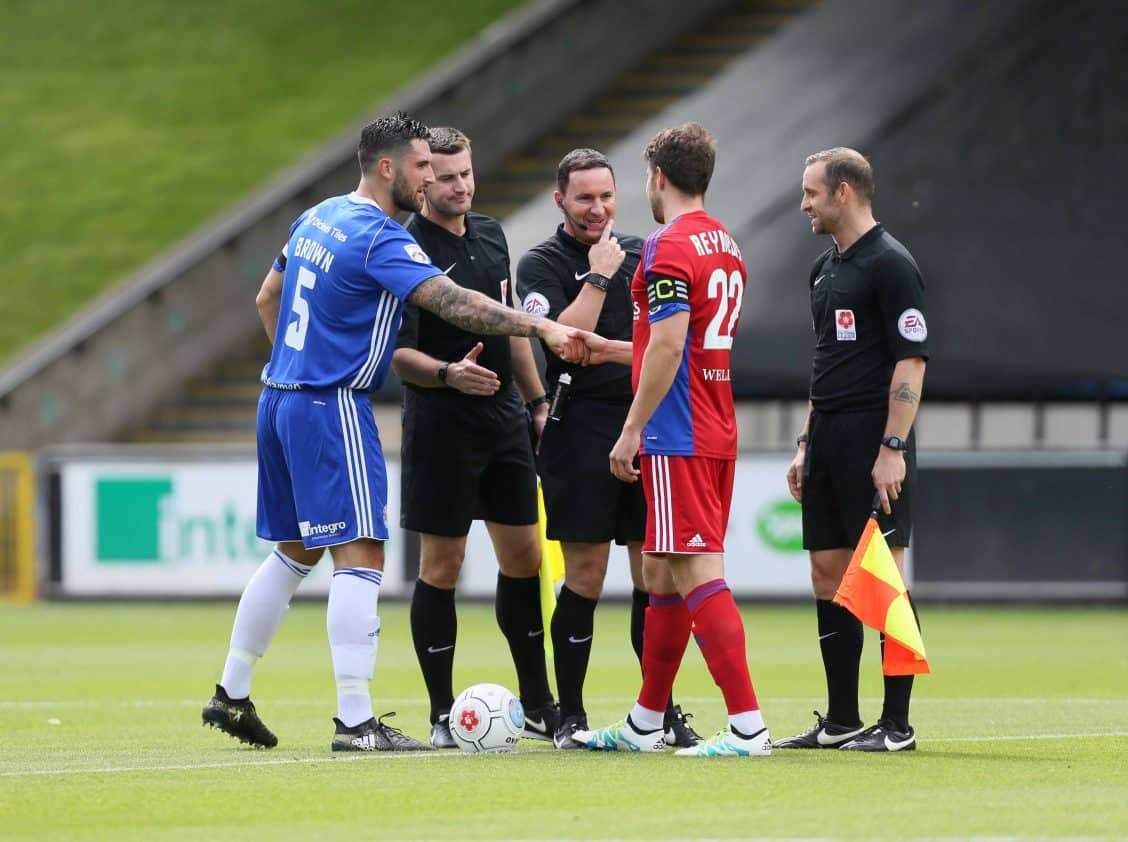 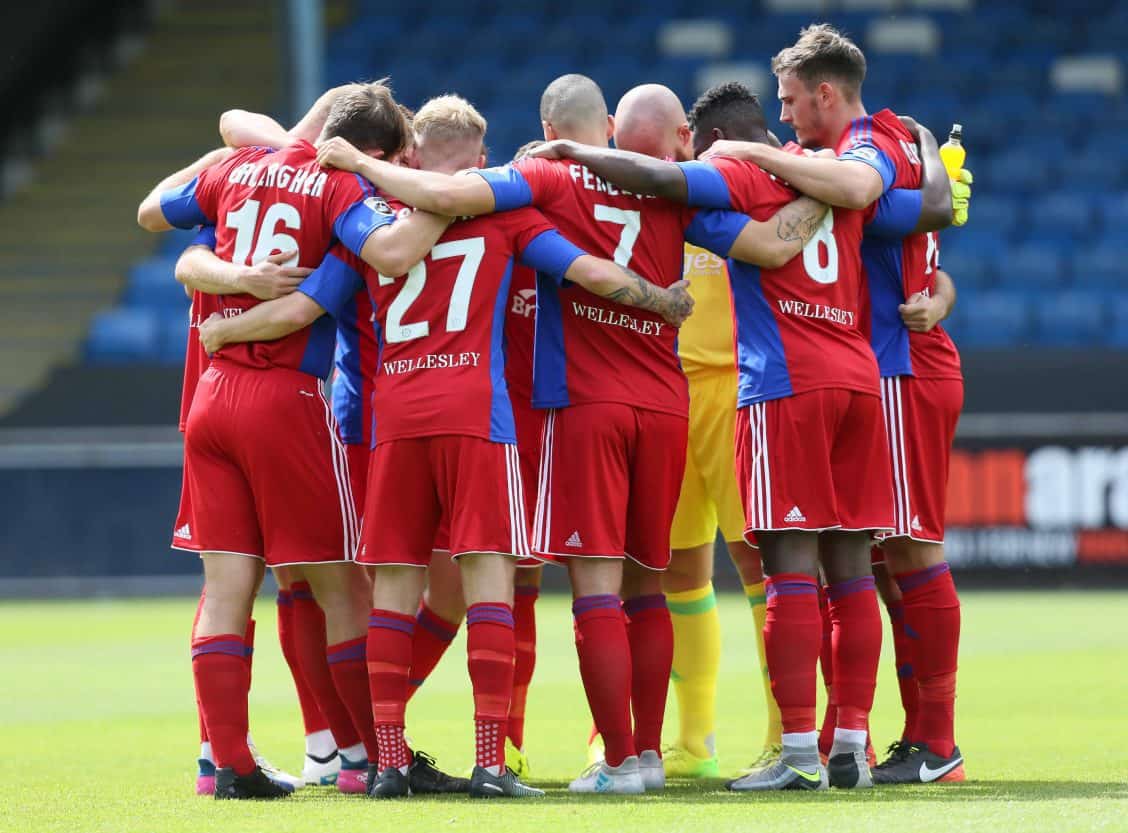 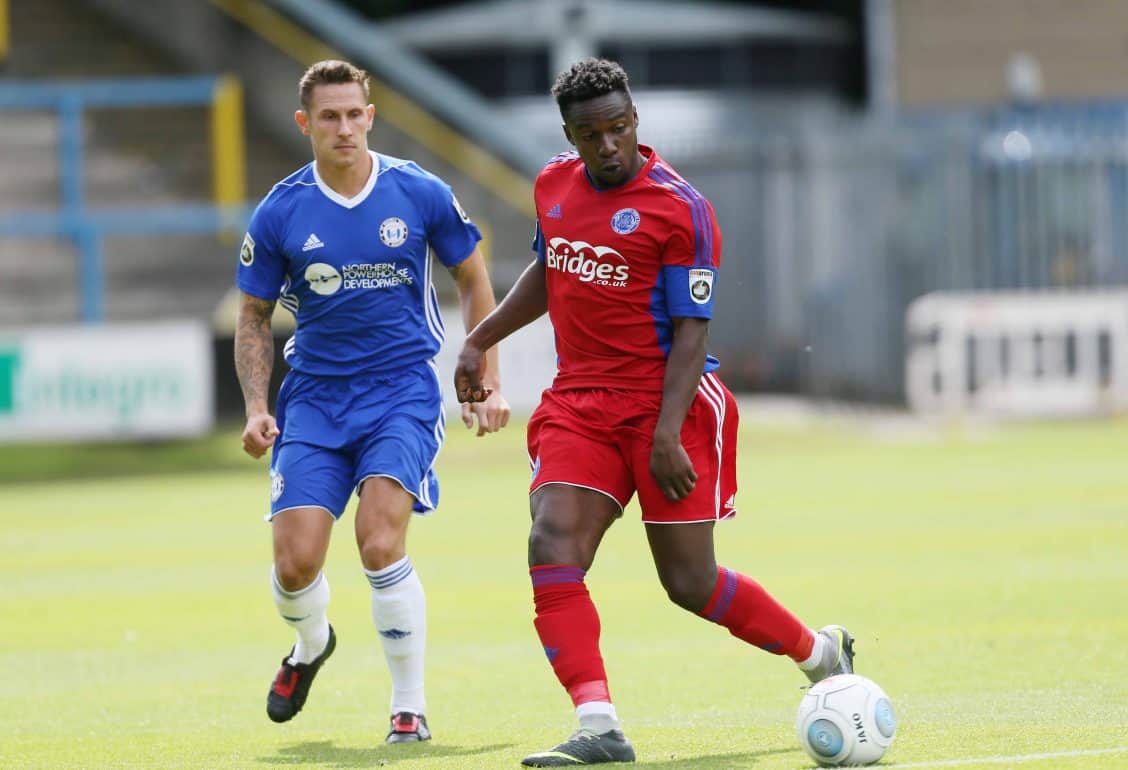 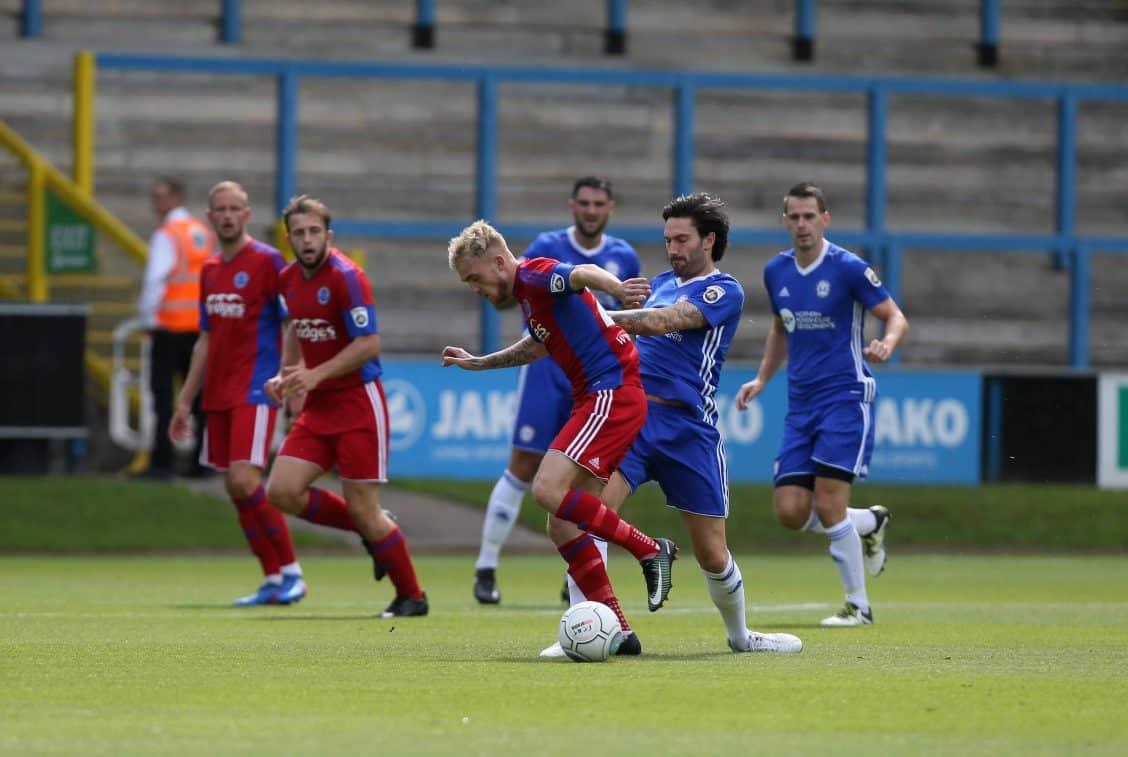 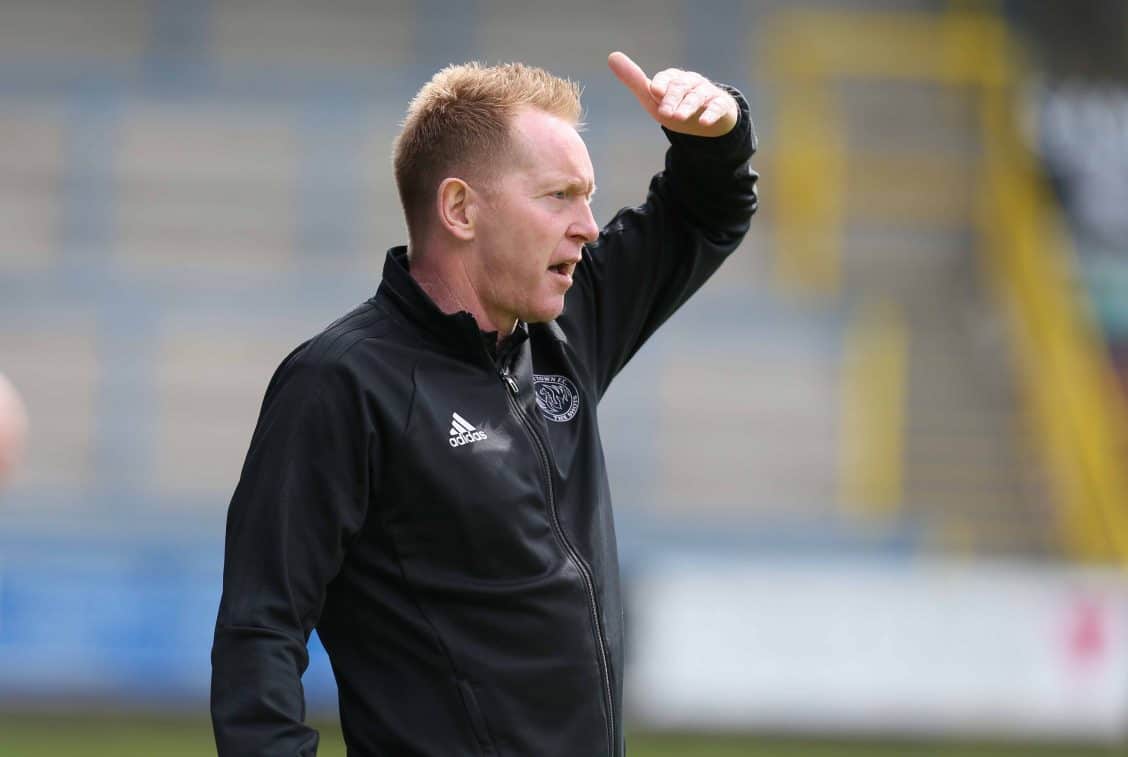 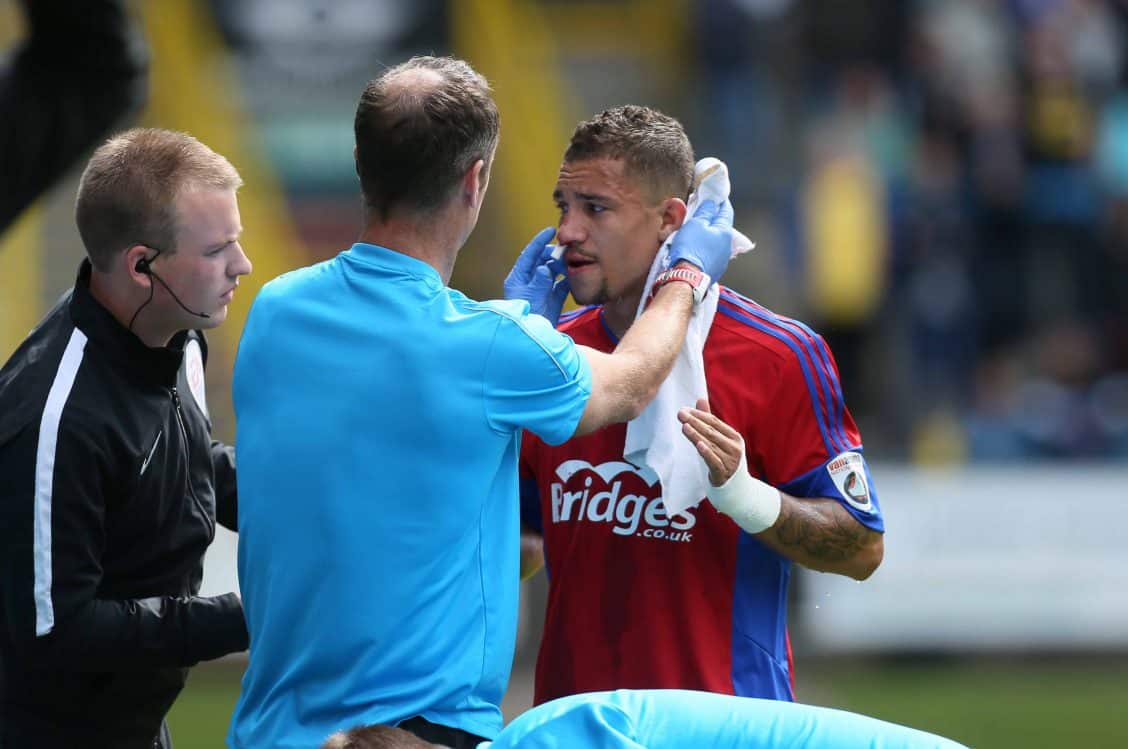 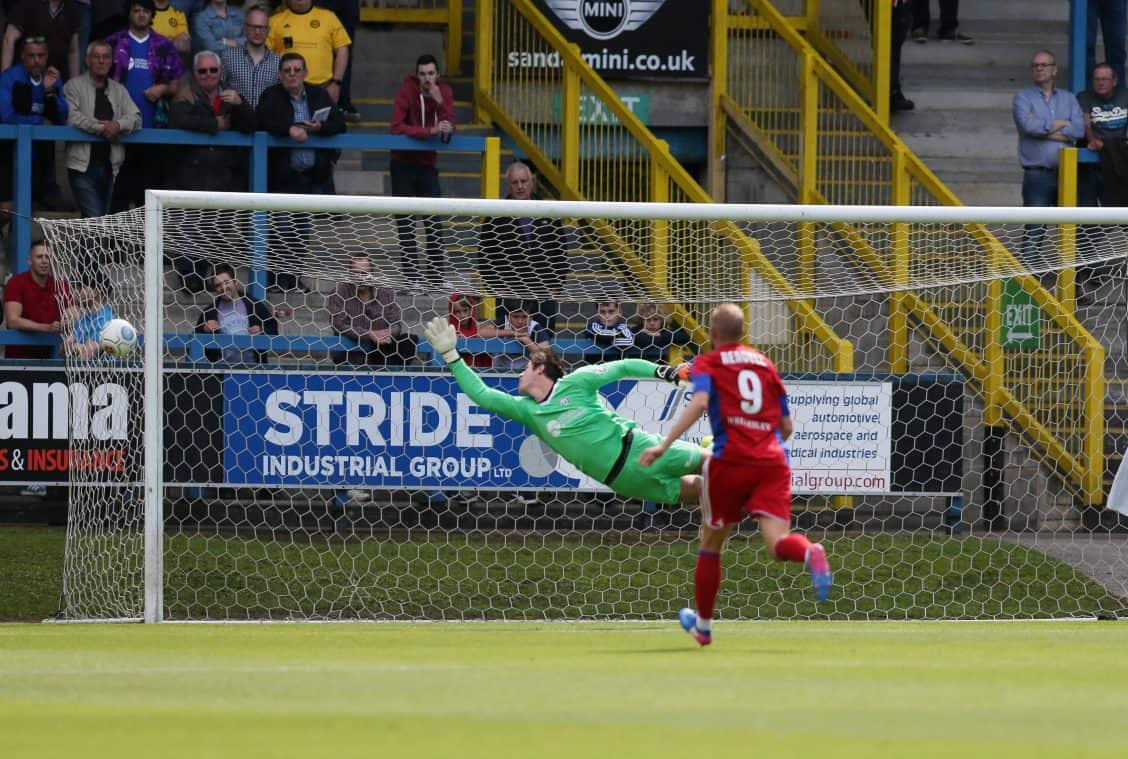 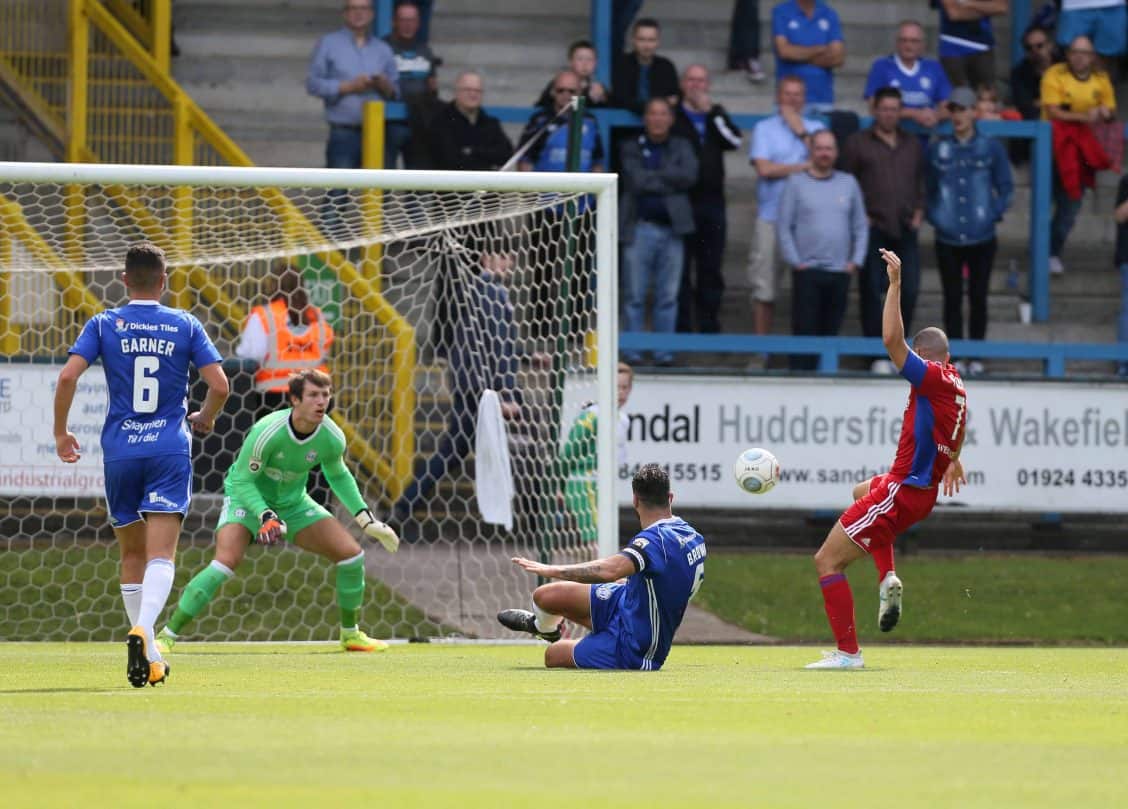 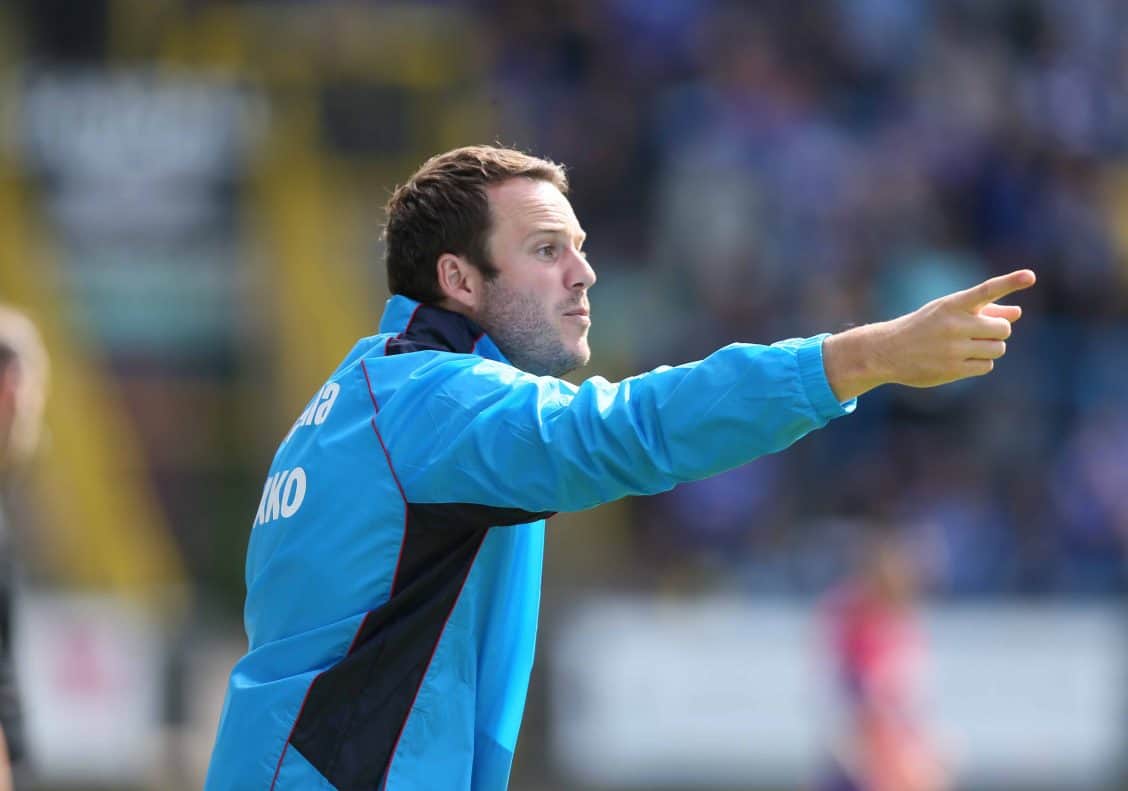