Aldershot Town progressed to the third qualifying round of the FA Youth Cup with a convincing 5-3 victory against Hungerford Town.

Patrick Ryan’s side were always in control of an enthralling game but three times Hungerford threatened a comeback and were only finally beaten in the last ten minutes.

Luca Wrightman and George Root went close in the opening stages, and The Shots confirmed a strong start by taking a ninth-minute lead: the lively Brian Galach played a superb pass through to Frankie Grieveson, who lobbed the advancing goalkeeper from the edge of the box.

However, the lead was doubled on 31 minutes, as Wrightman and Montel Brown combined superbly on the right. Luca’s shot was parried and Galach was on hand to head in the rebound.

Goalkeeper Beasley denied Holden and Galach in quick succession and on 44 minutes Hungerford pulled one back, as Skinner could only parry a free-kick swung in from distance and Jerome Pringle pounced on the rebound.

Crucially, though, it took mere seconds for The Shots to restore their two-goal advantage. A quick move released Brown, and when his deep, low cross was touched back inside Galach poached his second of the night.

Holden and Grieveson had shots blocked soon after the break, but the Crusaders refused to lie down and snatched their second on 49 minutes, as Dion Sankoh fired the ball into the net as The Shots could only half-clear their lines.

Root brought a strong save from Beasley on 55 minutes, and from the resulting corner came the goal of the night: taken short, Grieveson curled a 35-yard shot into the far corner from near the touchline.

Still Hungerford refused to lie down and on 57 minutes snatched their third, as Harry Green capitalised upon more hesitant defending.

Galach’s drive was well saved and, as a slew of substitutions from both sides disrupted the game’s flow, The Shots finally had a degree of breathing space.

In the final ten minutes, Wrightman, Holden and Okoromadu all went close from distance, but The Shots were still able to seal a relatively comfortable passage into the next round. 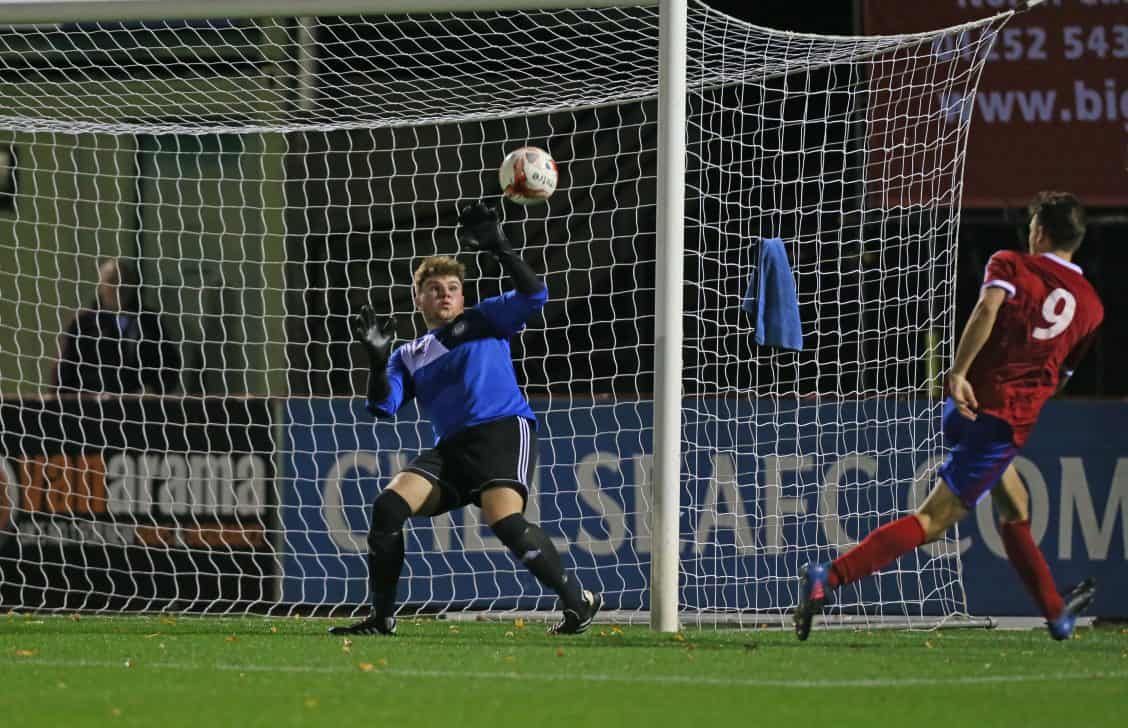 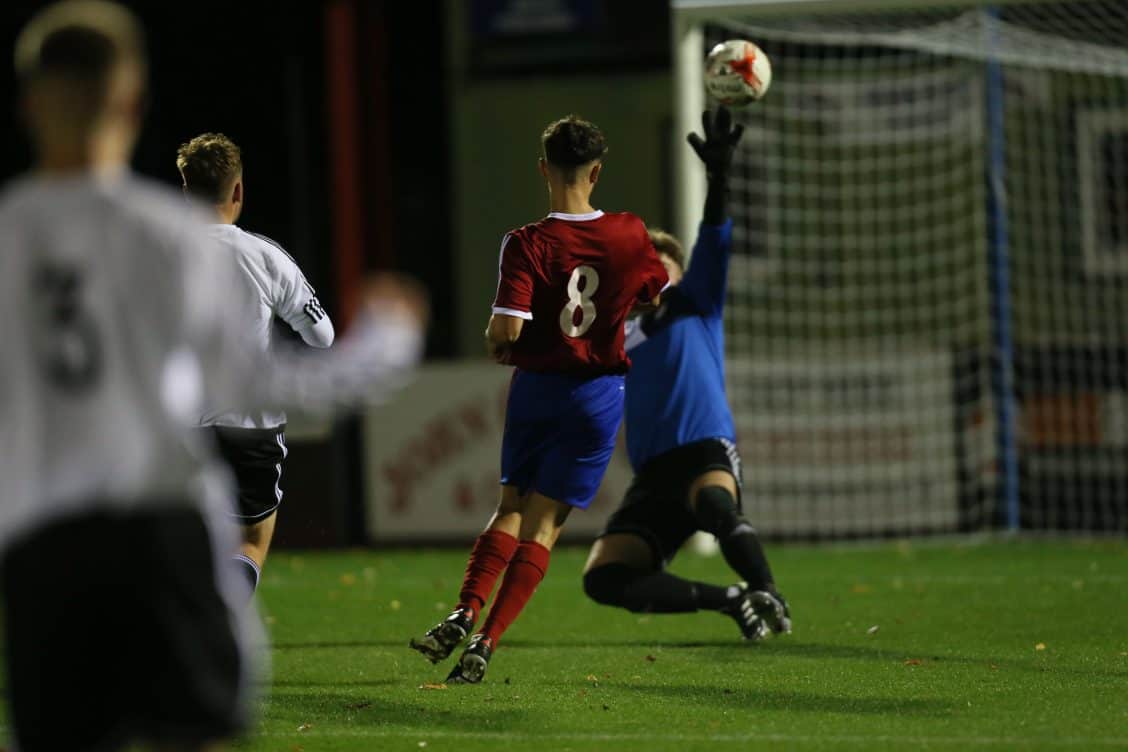 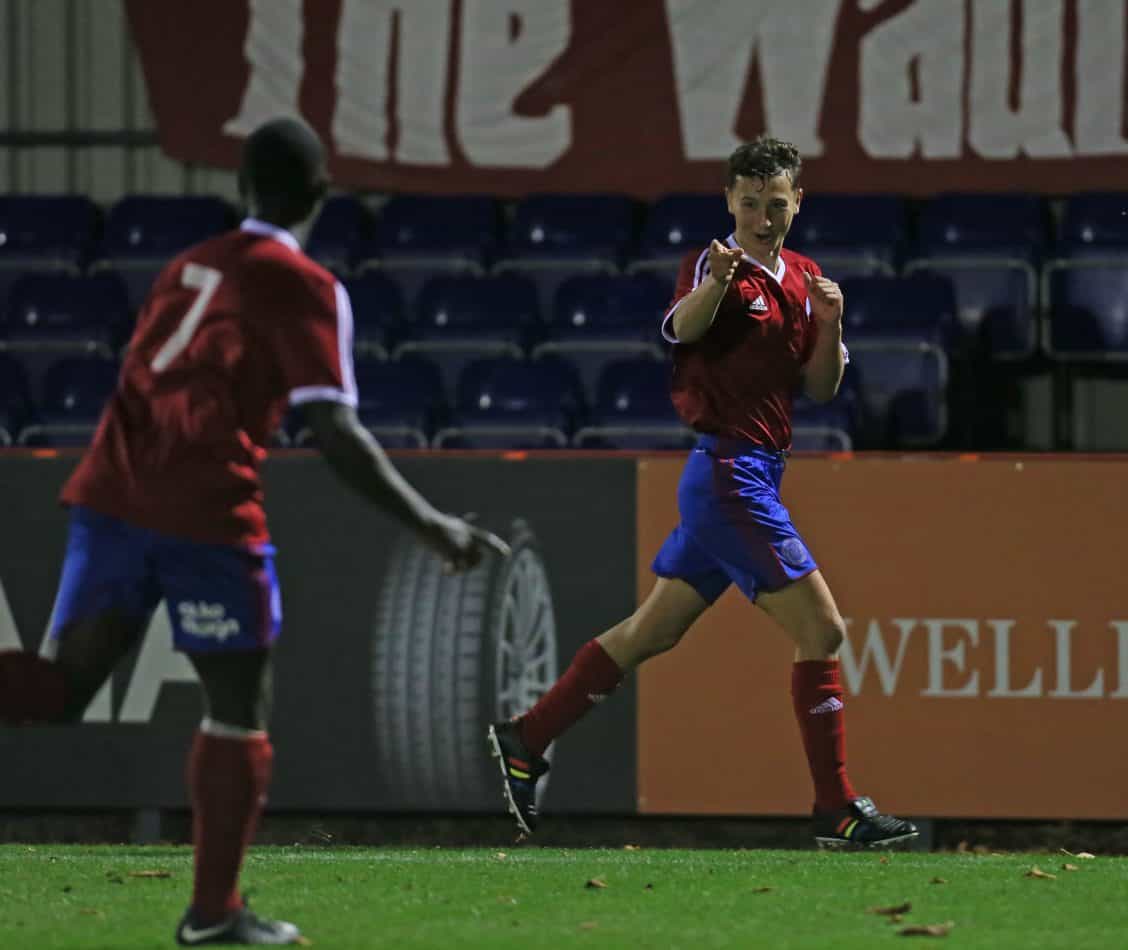 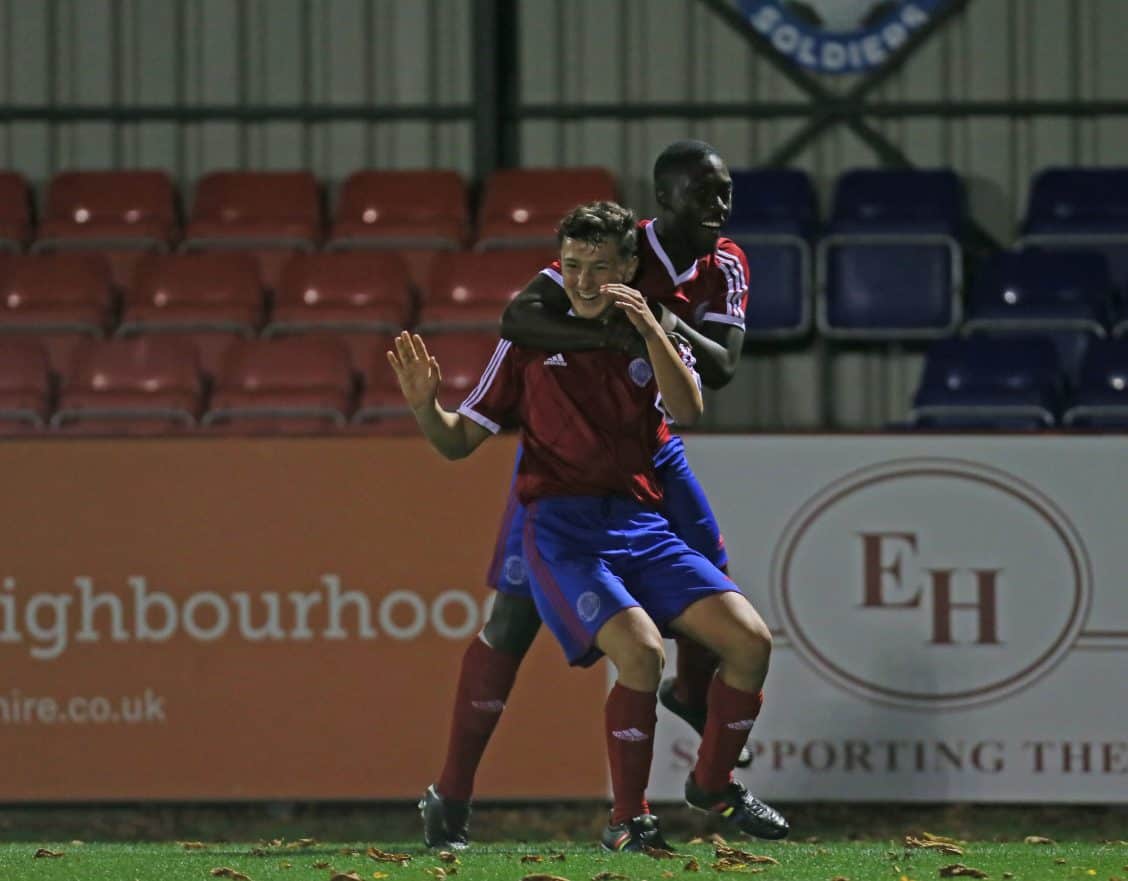 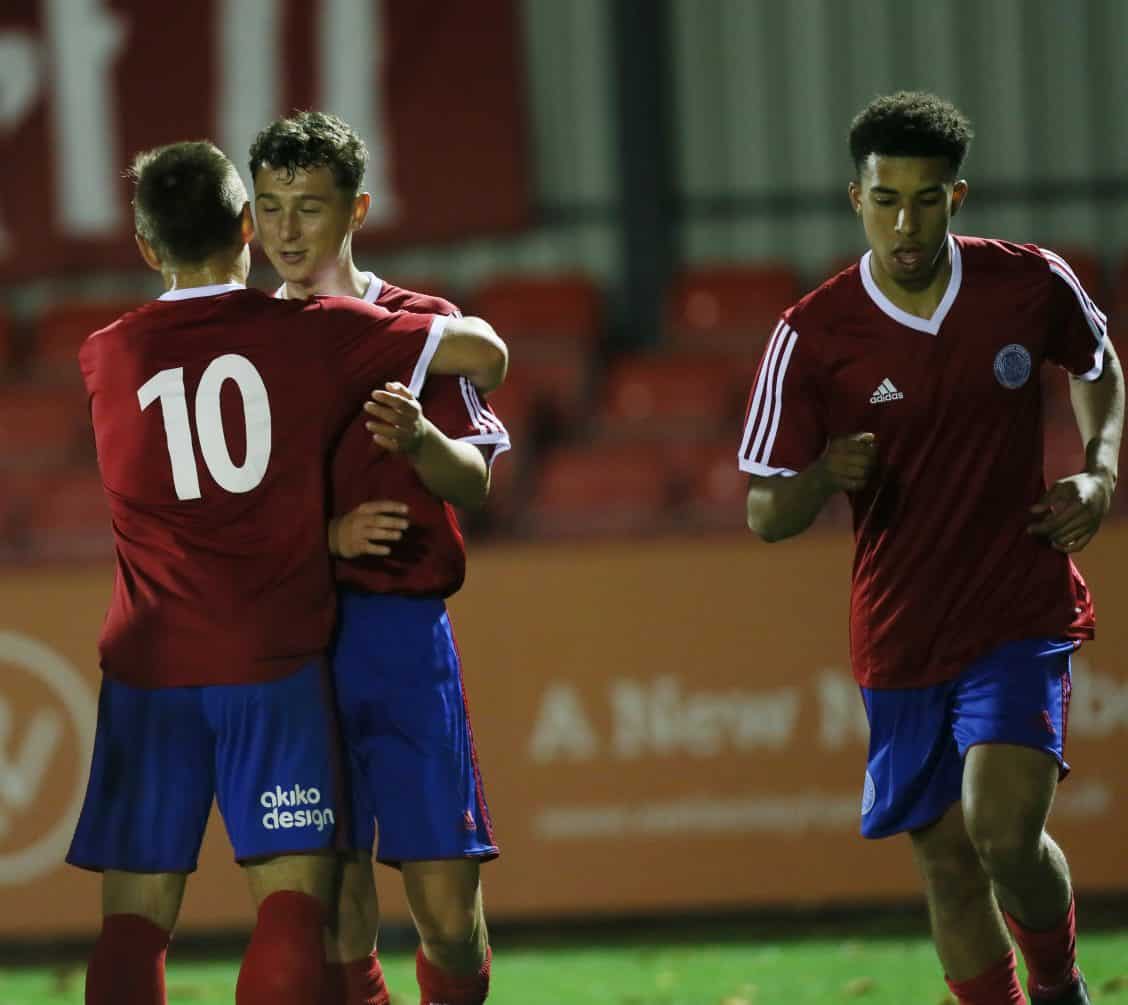 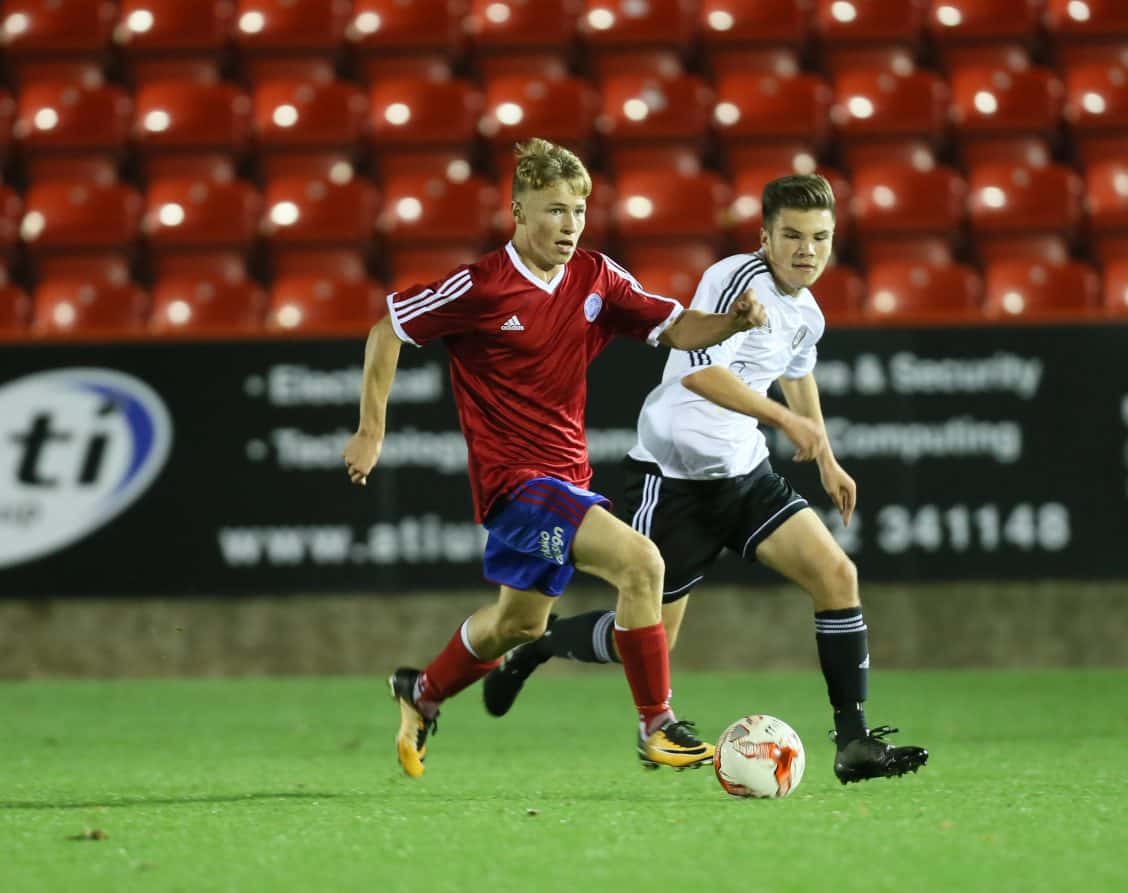 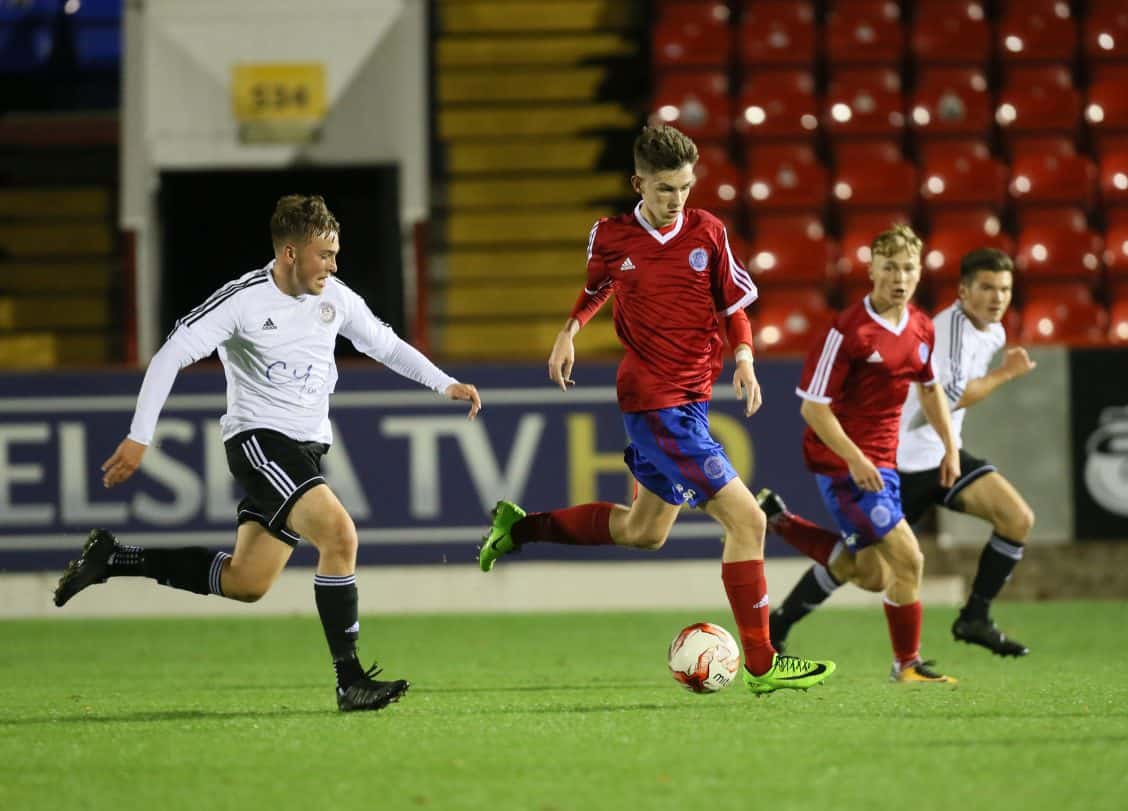 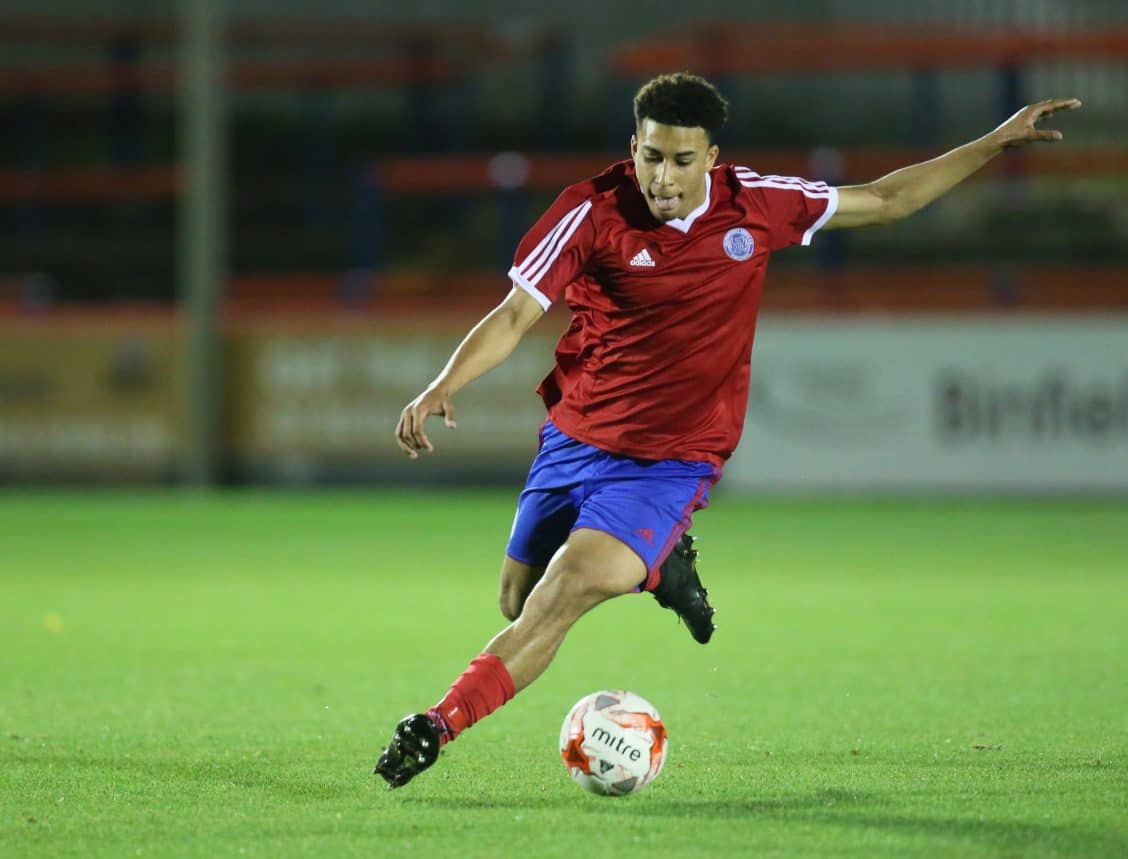 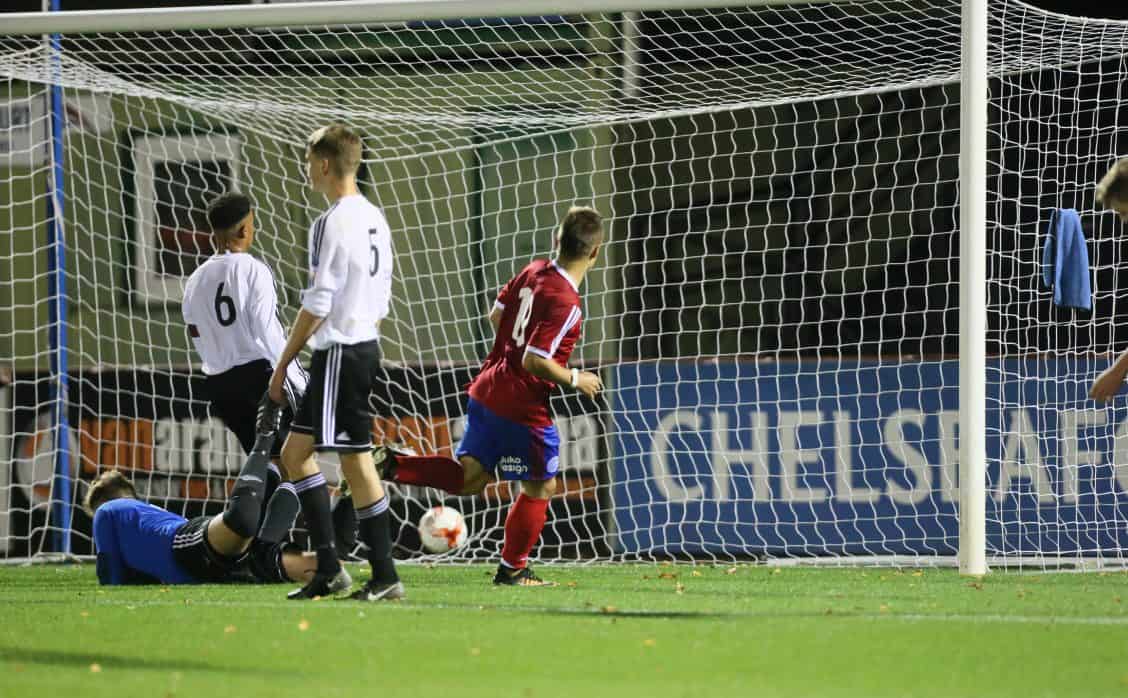 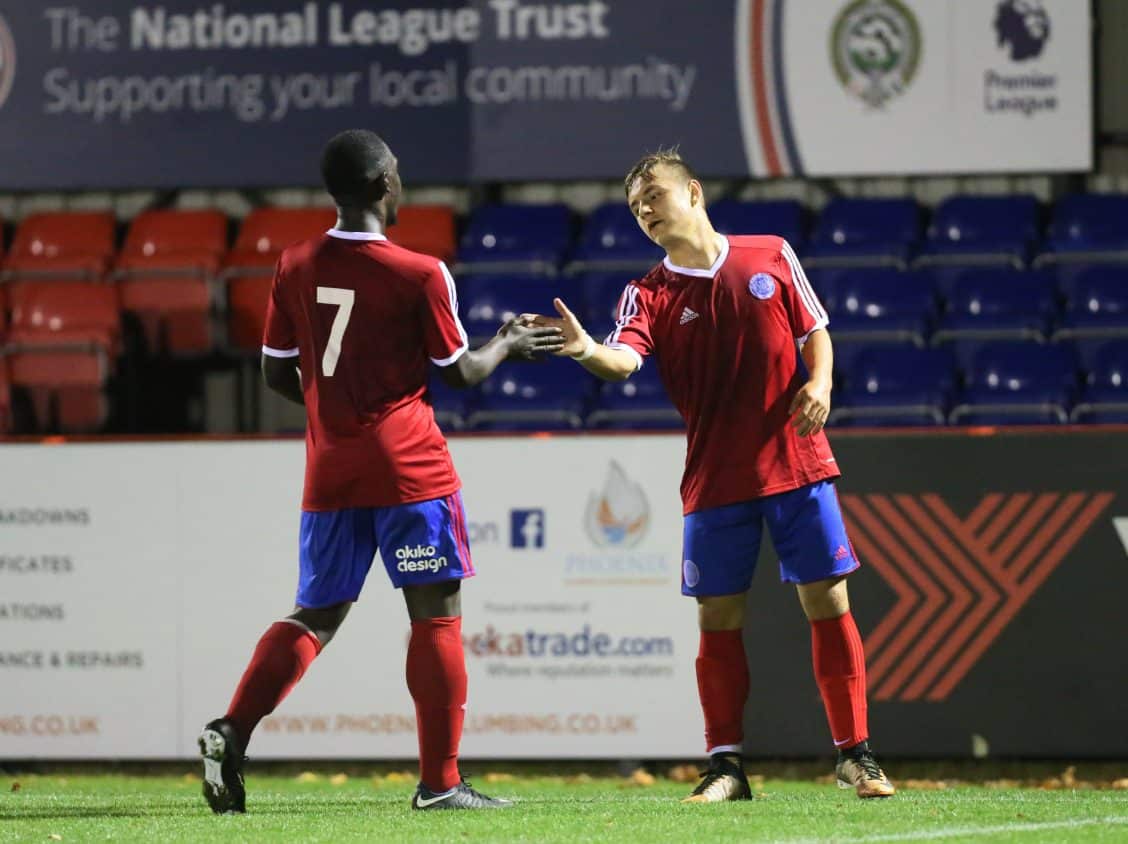 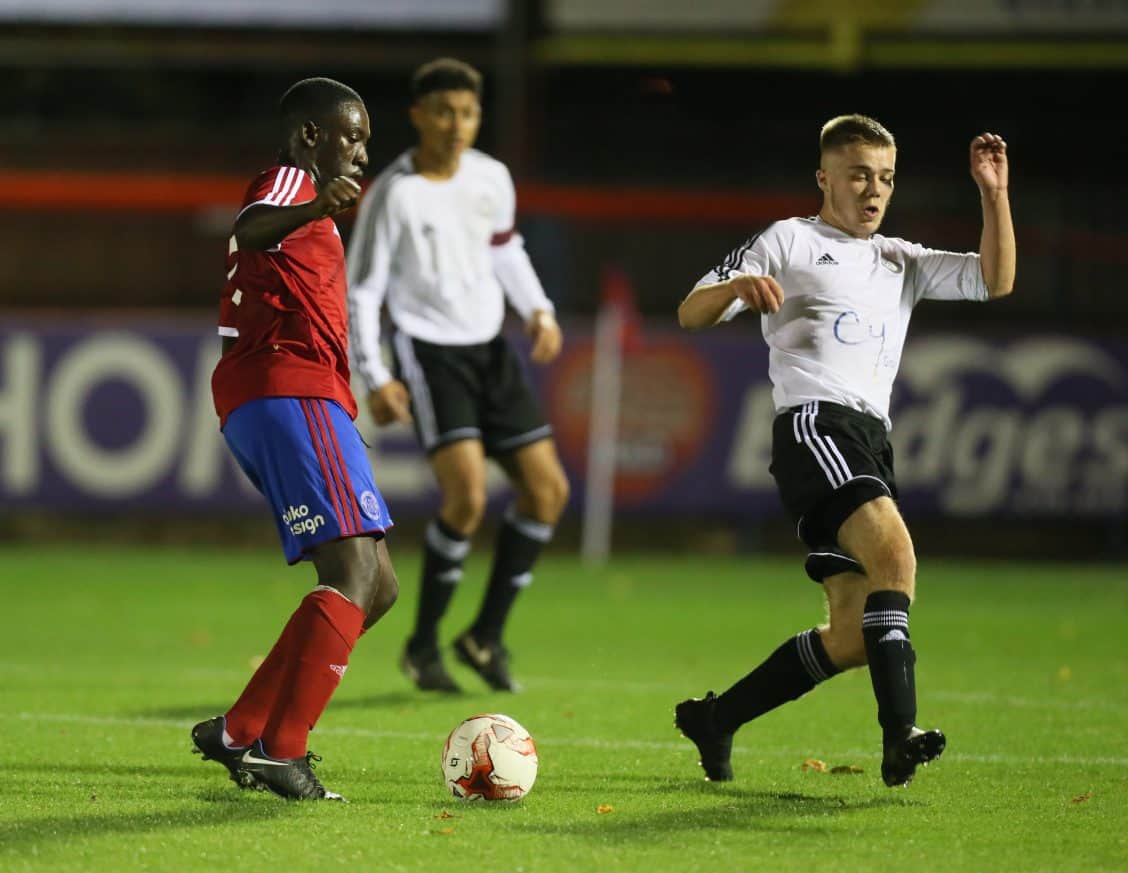 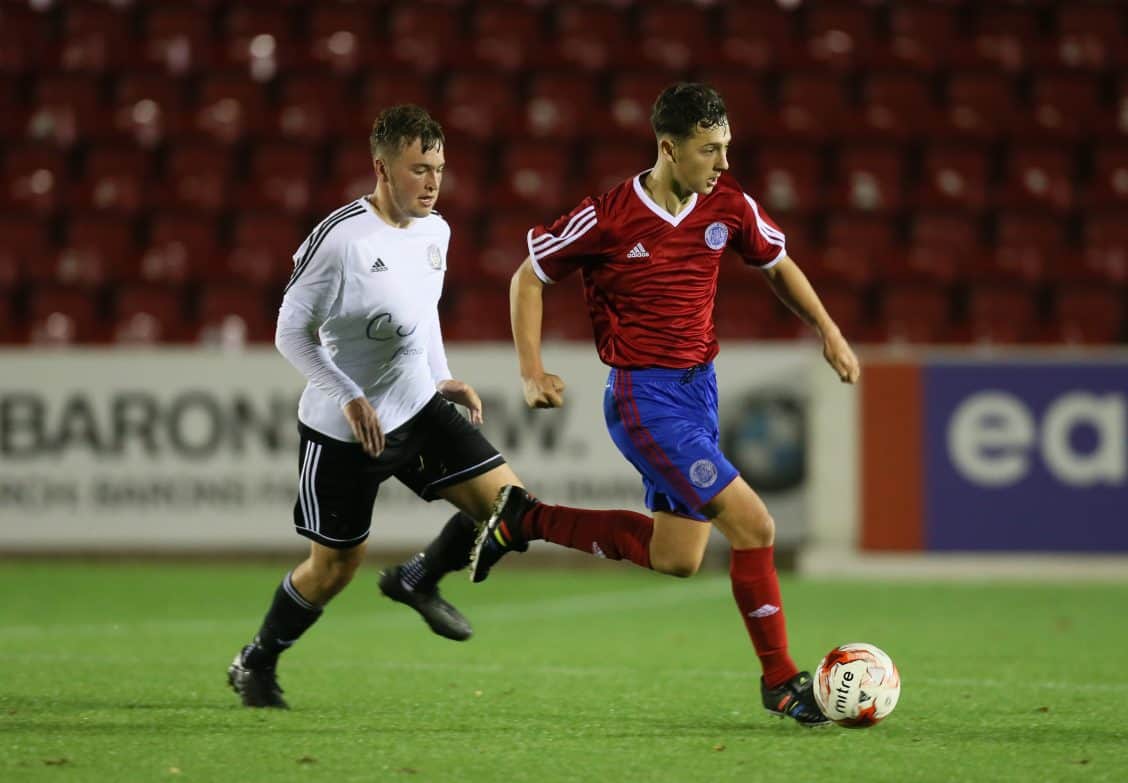 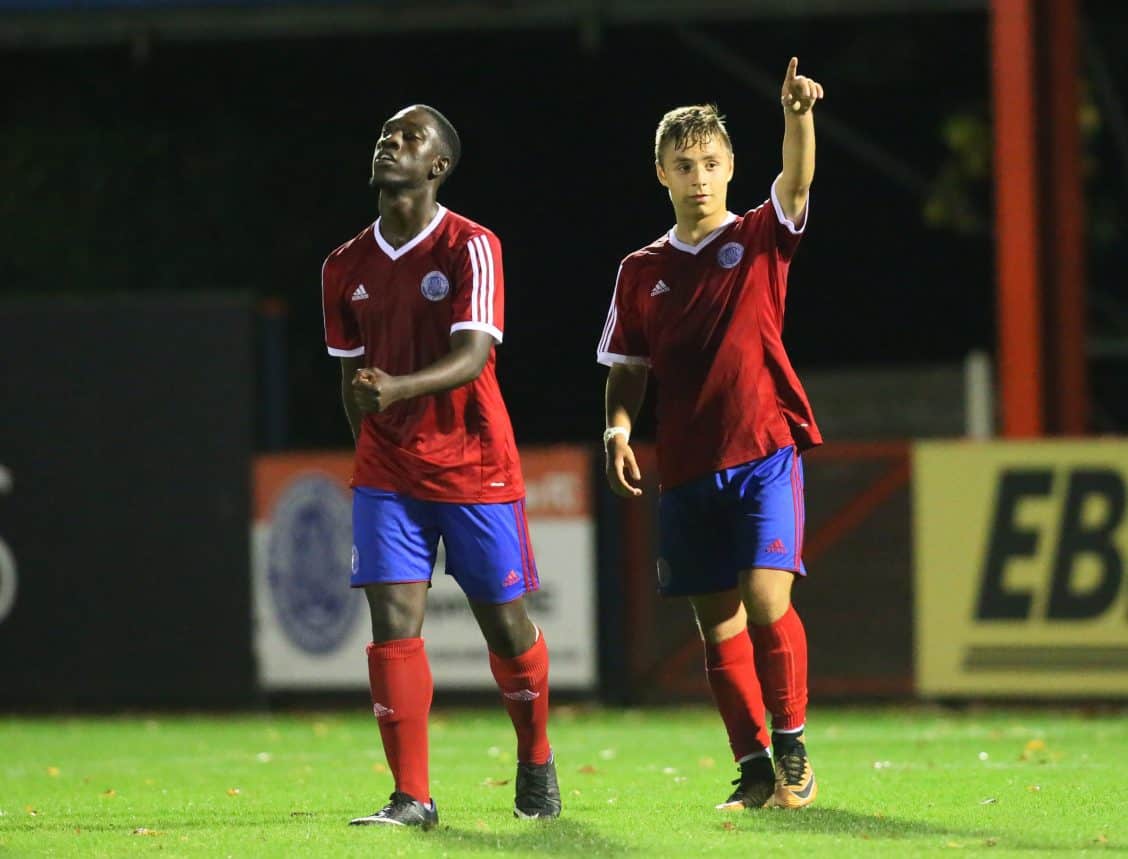 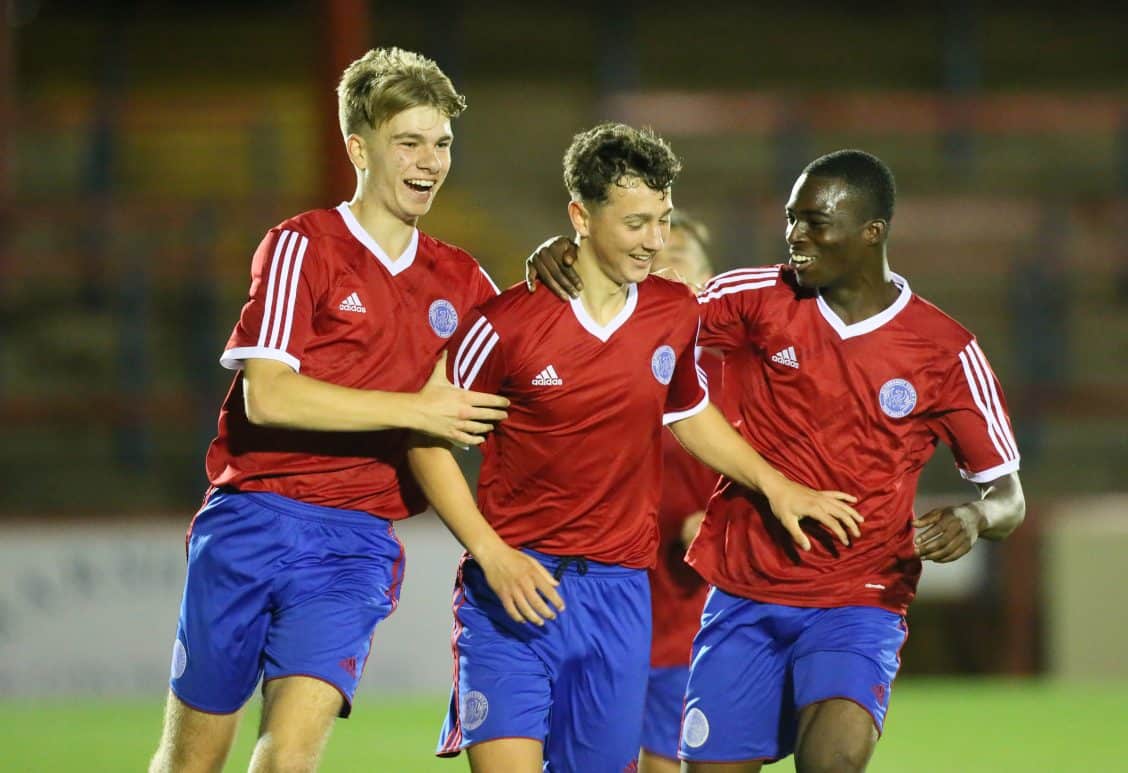 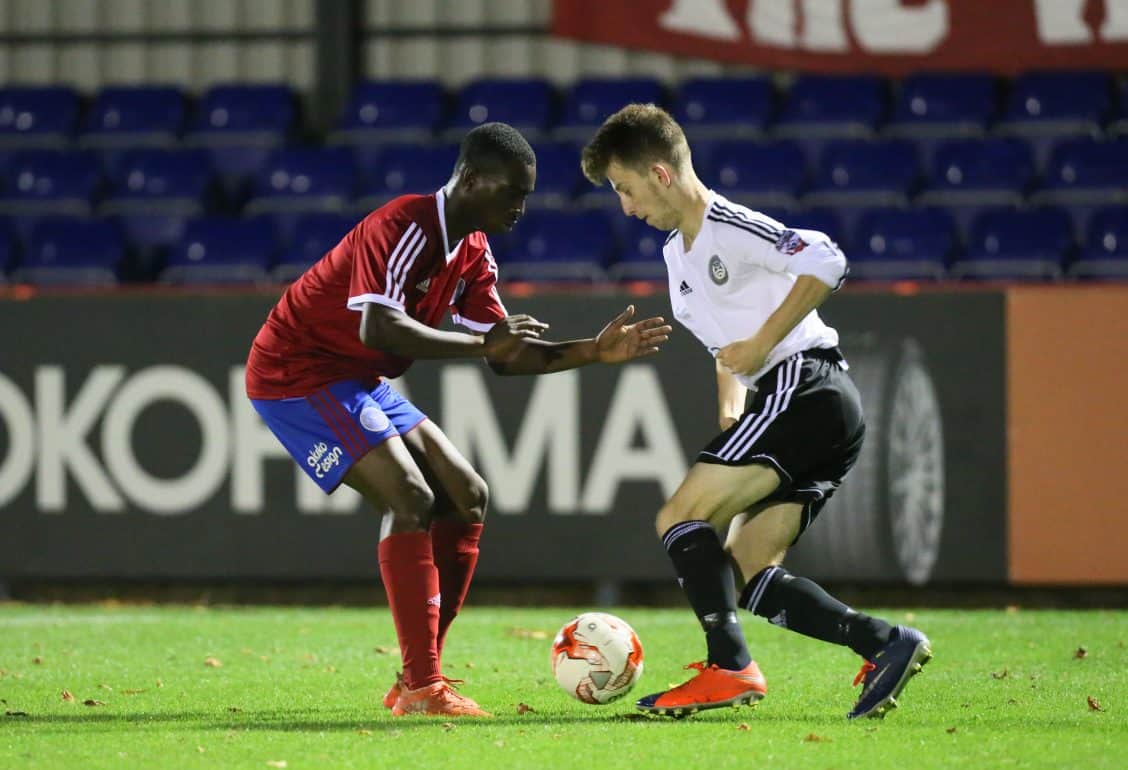 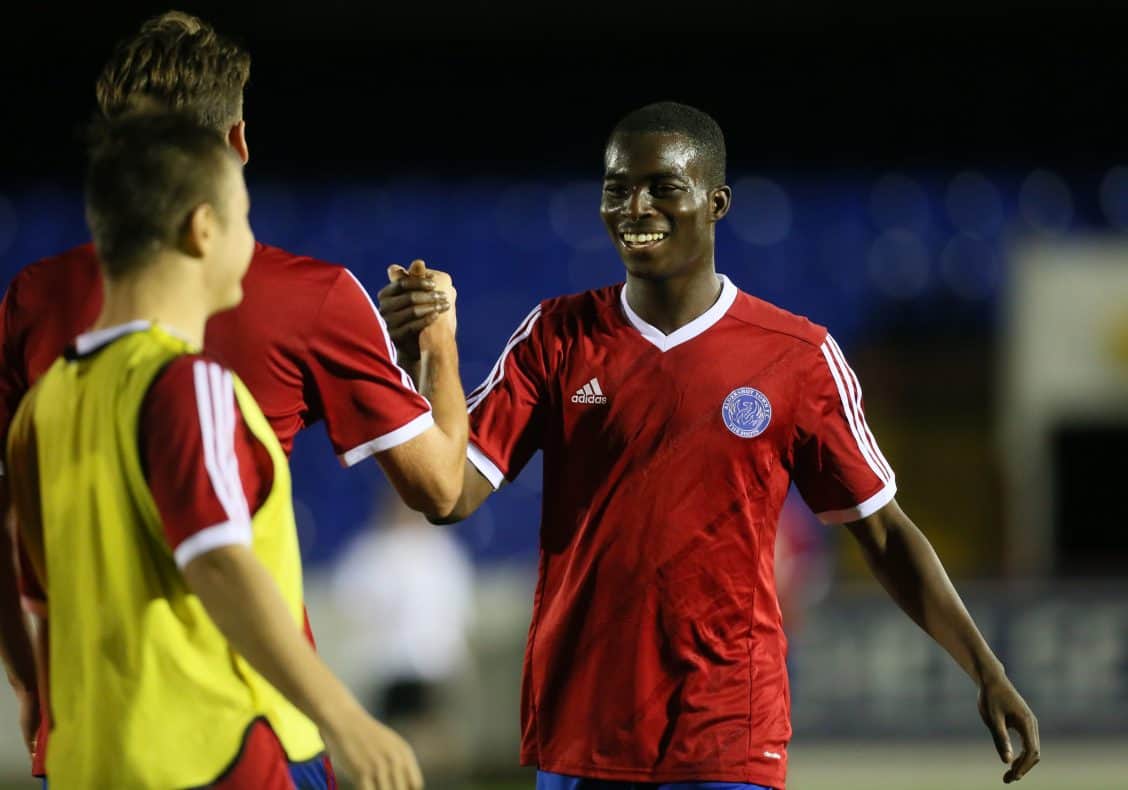 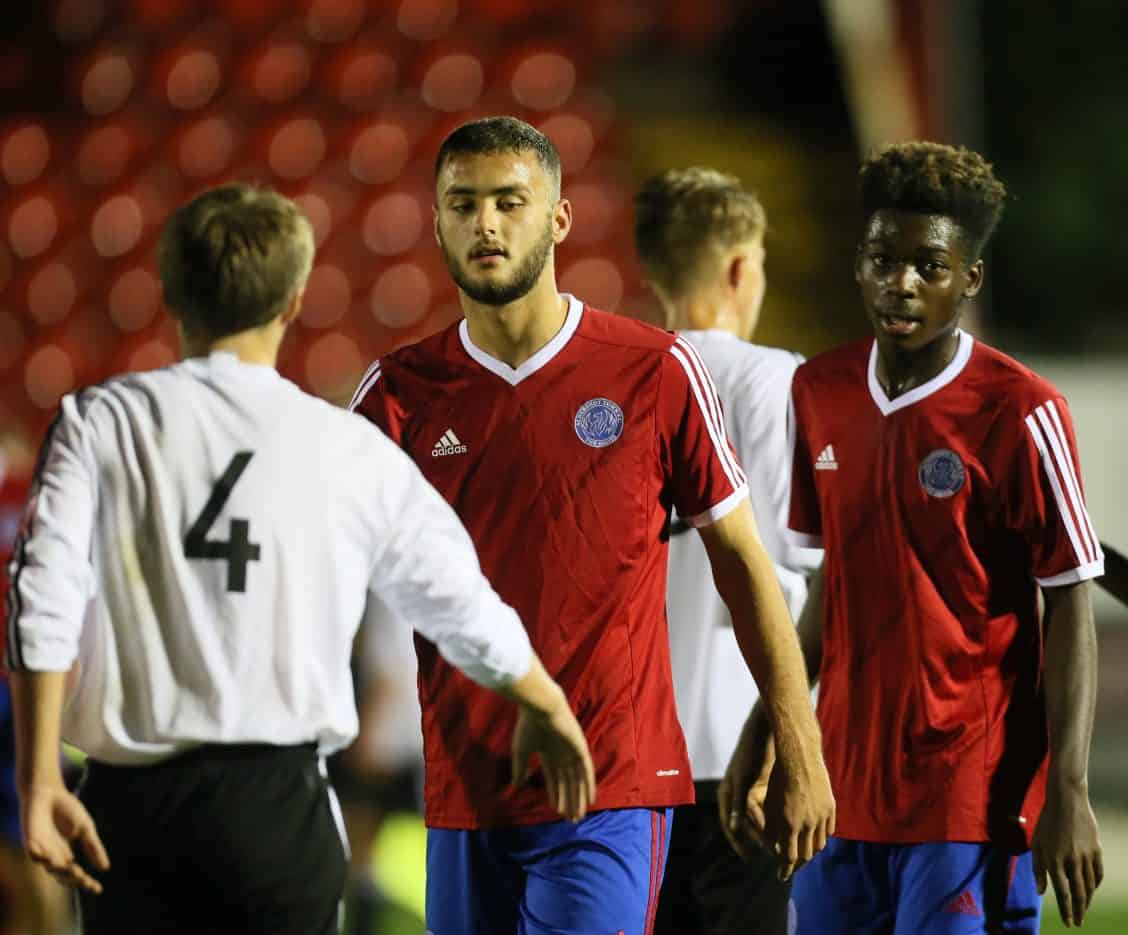 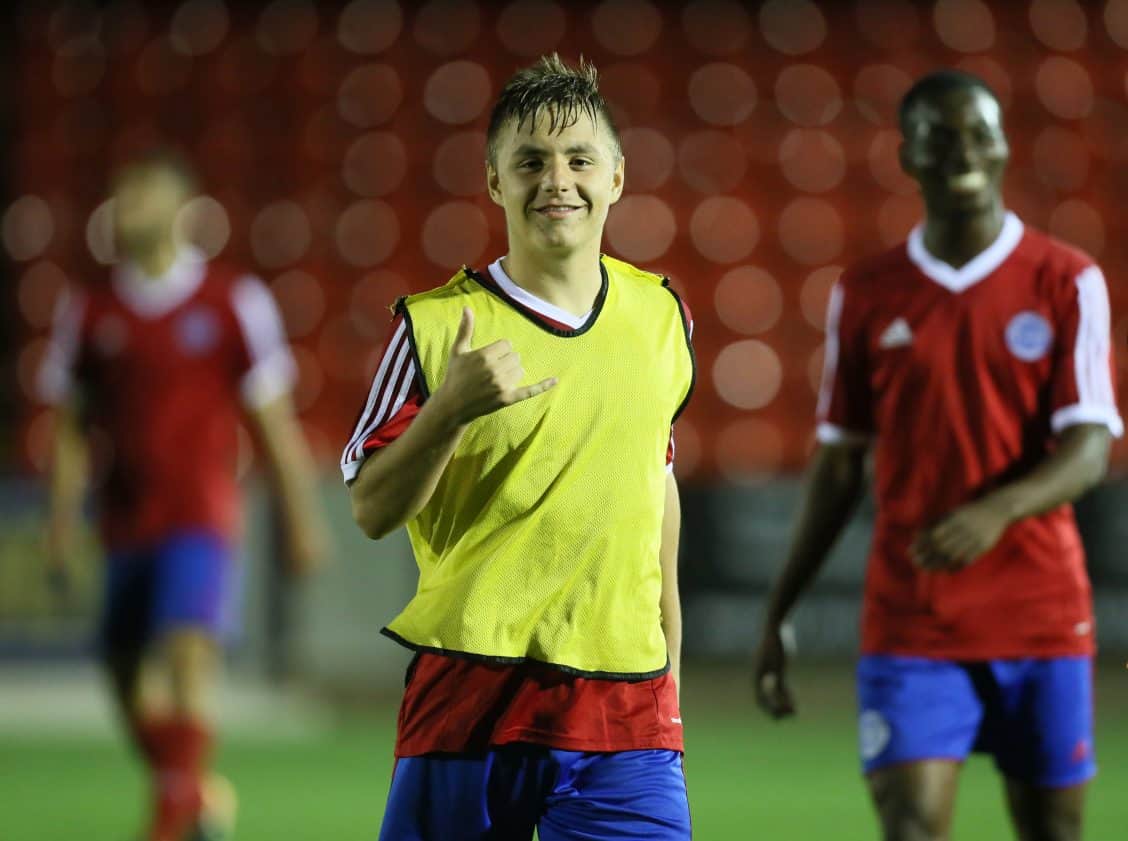