Aldershot Town are pleased to welcome members of the Farnborough-based Faith & Football group to Saturday’s game against Guiseley AFC.

Formed six years ago, with an initial membership of 25 children, this community project allows boys and girls aged 5-10 of all abilities to play football for free. With a Christian ethos of helping local communities, and particularly disadvantaged young families, the group now boasts 58 members, including an Under 10 team, sponsored by McDonald’s, which competes in the North East Hampshire Youth League.

Inspired by, and still retaining links with, the original Portsmouth chapter of Faith and Football established by former Pompey defender Linvoy Primus, the group works with The Well of Life – a network of local churches – to share the love of Jesus in the community.

In September, founder Reverend Mark McGowan – who wears prosthetic legs having been born without a fibula bone in either limb – won the Community Champion award at the Amplifon Charles Holland Awards for Brave Britons in London. The award was presented by Falklands War veteran Simon Weston at the ceremony at the Churchill War Rooms in Whitehall, London.

We hope they enjoy their day with us. 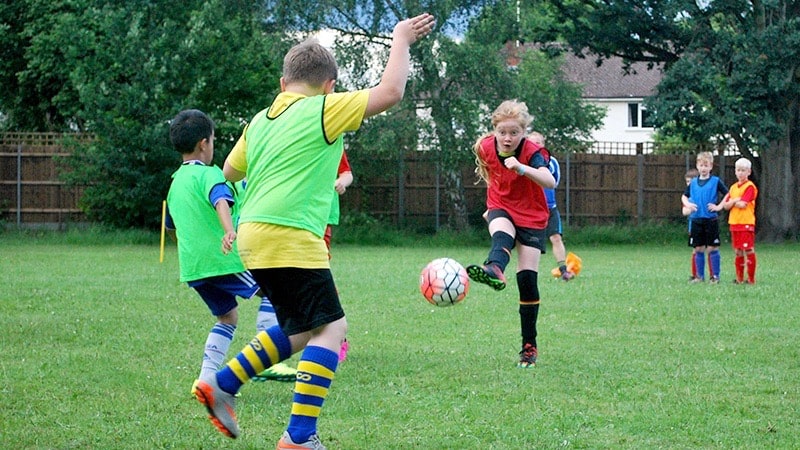 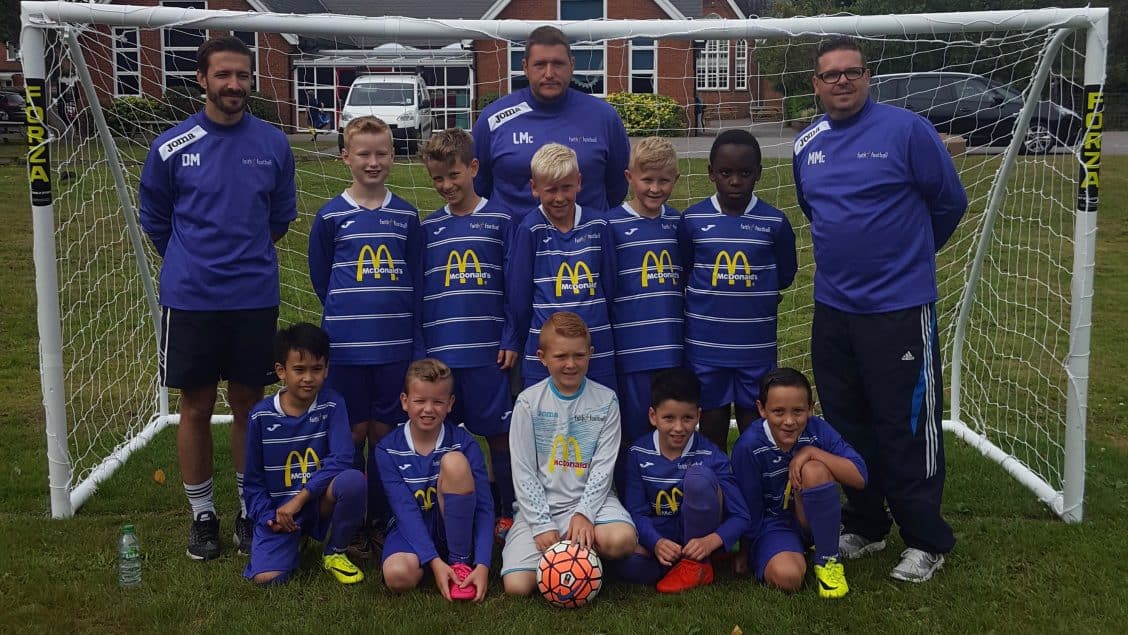