The 28 year-old – who scored twice at the EBB Stadium last October, in Rovers’ 4-0 victory – made 23 National League appearances in 2016-17 as the Nailsworth side won promotion to League Two.

The former France Under 20 international previously played for Swindon Town, playing 34 games in League One, and made 13 appearances in the Championship during a three-month spell at Doncaster Rovers. Born in Brittany, he began his career with FC Lorient, for whom he made 42 appearances in Ligue 1, whilst a loan spell at US Boulogne brought a further 16 Ligue 1 appearances.

“I can’t wait to play for the team. I remember playing against them last season and I think the way they play will suit me. It’s a really positive move for me,” admitted Fabien. “The team has started really well this season, and I am here to help Aldershot Town compete for the National League title. Simple as that.

“It takes a lot of commitment, and the National League is hard, but I think the fans here will enjoy watching us play. I’ve always played as an offensive midfielder in my career, either in the number 10 role or out wide,” continued Robert, who feels his style of play will fit well with Gary Waddock’s ethos. “I can say that after the first training session, no problem at all. I want to be involved and on the ball a lot of times during a match – and the way training is, I can only imagine what it will be like during a game!”

Fabien is eligible for Saturday’s National League fixture against Dover Athletic and will wear shirt number 26. 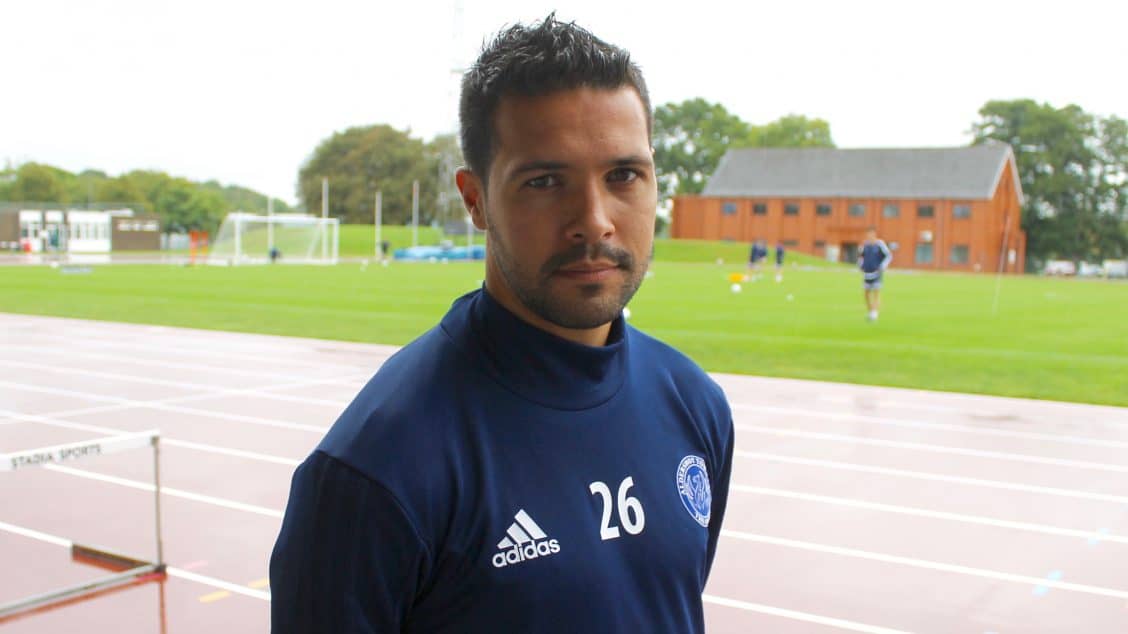