French midfielder Fabien Robert has rejoined Aldershot Town on a loan deal from Forest Green Rovers until the end of the season.

Robert made 15 appearances for The Shots between September and December, before a knee injury cut short his initial loan spell at the EBB Stadium.

The 29 year-old played 23 National League games for Rovers in 2016-17, as they won promotion to League Two, and previously played for Swindon Town, Doncaster Rovers, FC Lorient and US Boulogne. 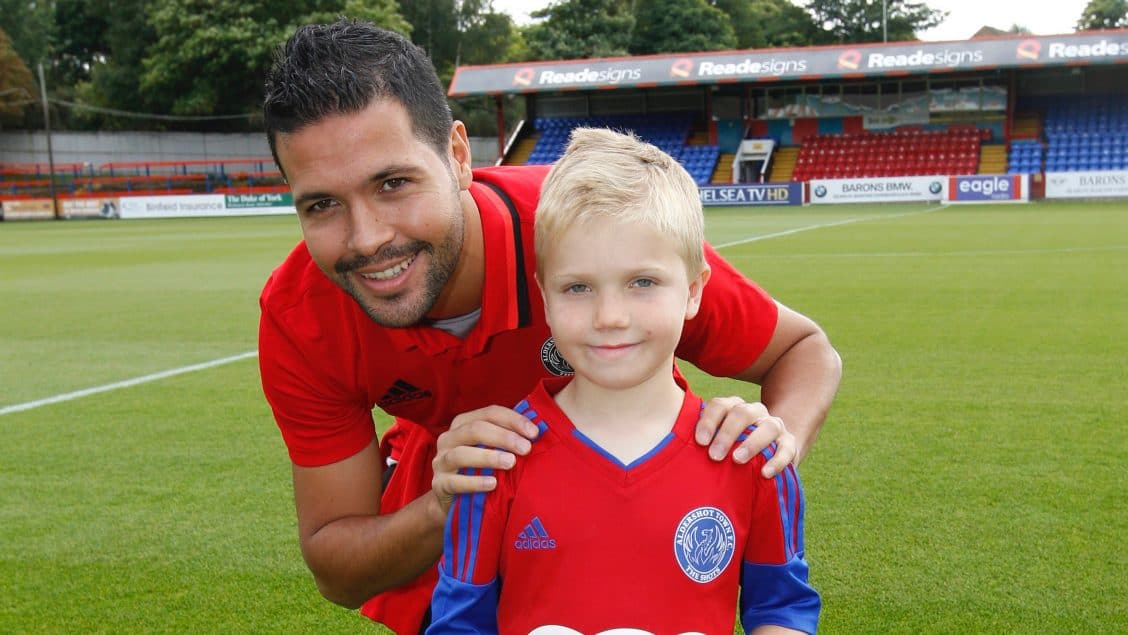