The Shots will now compete against Dagenham & Redbridge, Maidenhead United, Oxford City, St Albans City and Woking on Tuesday 24 April at Boreham Wood’s Meadow Park, with the South winners playing their North counterparts at Wembley Stadium before the National League Play-Off Final on Saturday 12 May.

Following draws against Sutton United and Bognor Regis Town, and victory against Maidstone United – plus a mini-derby defeat against Woking – The Shots snuck back into the top two by a single goal, after beating Eastleigh 4-0 in their final round robin match to give them a goal difference of +5 to hosts Sutton’s +4.

Woking retained a 100% record, including a 1-0 victory against The Shots in the Final, but both teams ultimately progressed.

Elvetham Heath had last month won the right to represent Aldershot Town in a tournament at Alderwood Senior School, by winning five and drawing one of their six matches, scoring 25 goals in the process. 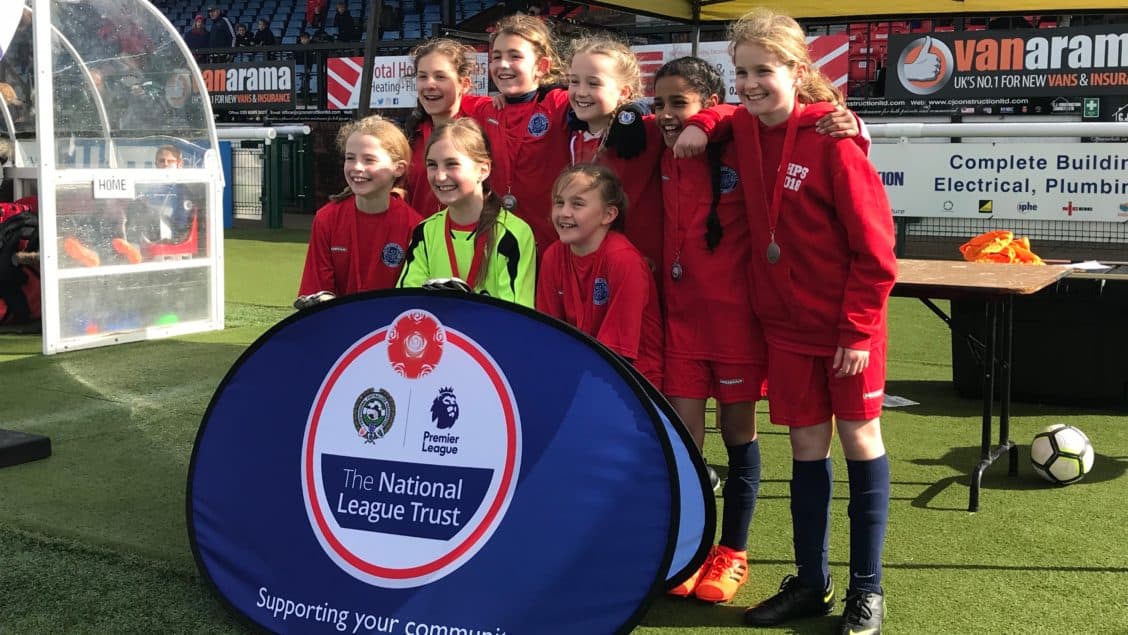 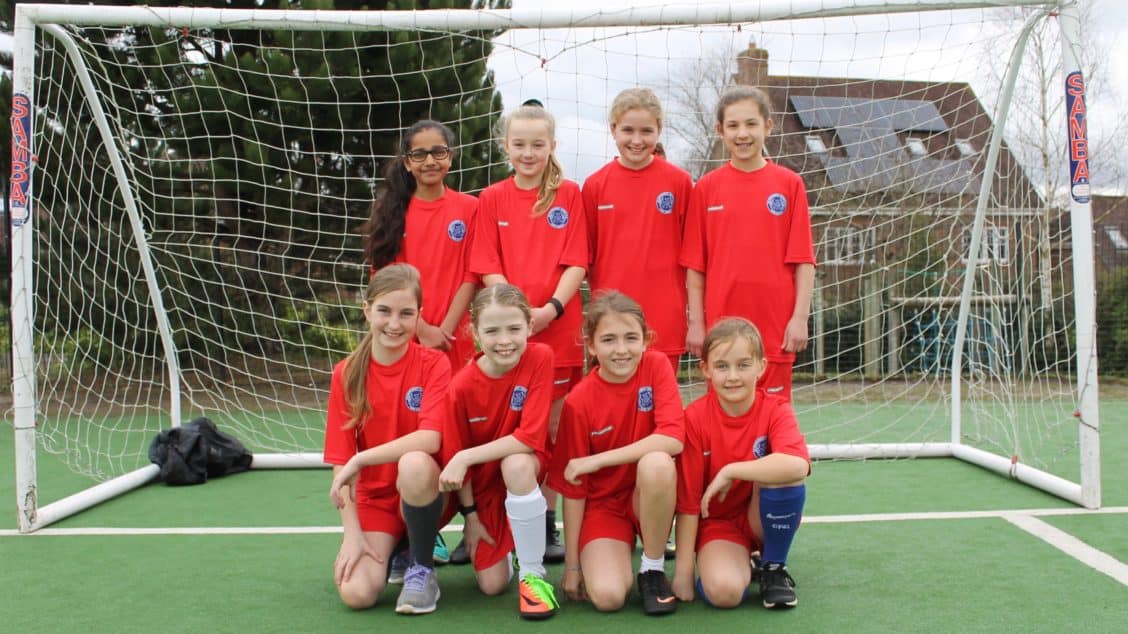