A fiercely-contested round-robin tournament saw Elvetham Heath win five of their six matches, scoring 25 goals in the process, and they will now compete against other National League Clubs on Wednesday 28 March at Sutton United’s Gander Green Lane.

The only match Elvetham Heath failed to win was a goalless draw against second-placed Velmead, who themselves managed four wins and two draws, and scored 19 goals, to finish two points off the top of the table.

The National League Trust Under 11s Cup is open to all National League clubs, with Northern and Southern finals in April followed by the national final, which will be played prior to the kick-off of the Promotion Final at Wembley Stadium on Saturday 13 May.

Alderwood’s PE Department provided several Young Sports Leaders to help referee and run the tournament, about which Shots Foundation Manager Mark Simmons said: “It was a fantastic day and we hope everybody had a great time. I must thank Alderwood School for their assistance and expertise, and all of the players, teachers and parents who gave their time and energy to make it such a success.

“The standard of football was exceptionally high and we are excited to have Elvetham Heath representing Aldershot Town in the Regional Final. The girls know they face an even tougher challenge later this month but we can all dream of reaching Wembley!” 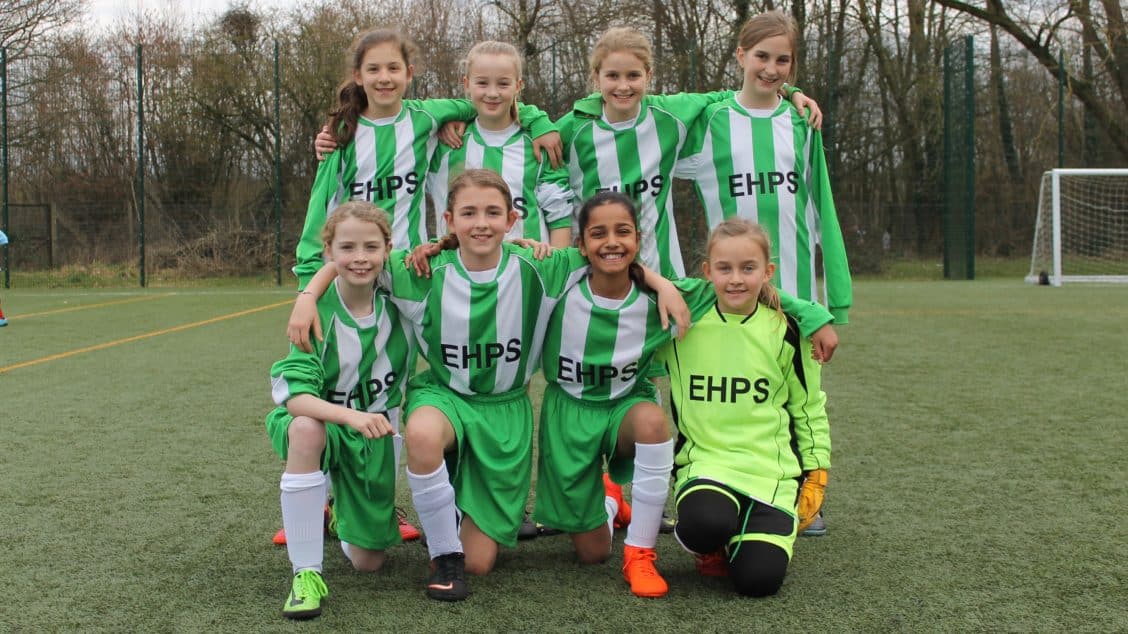 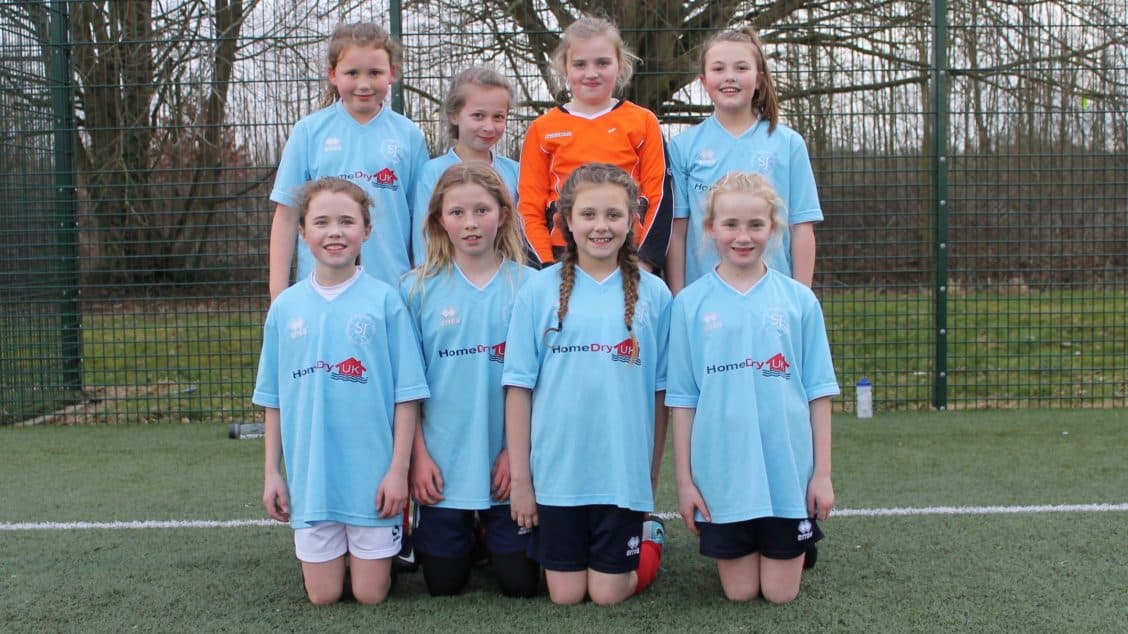 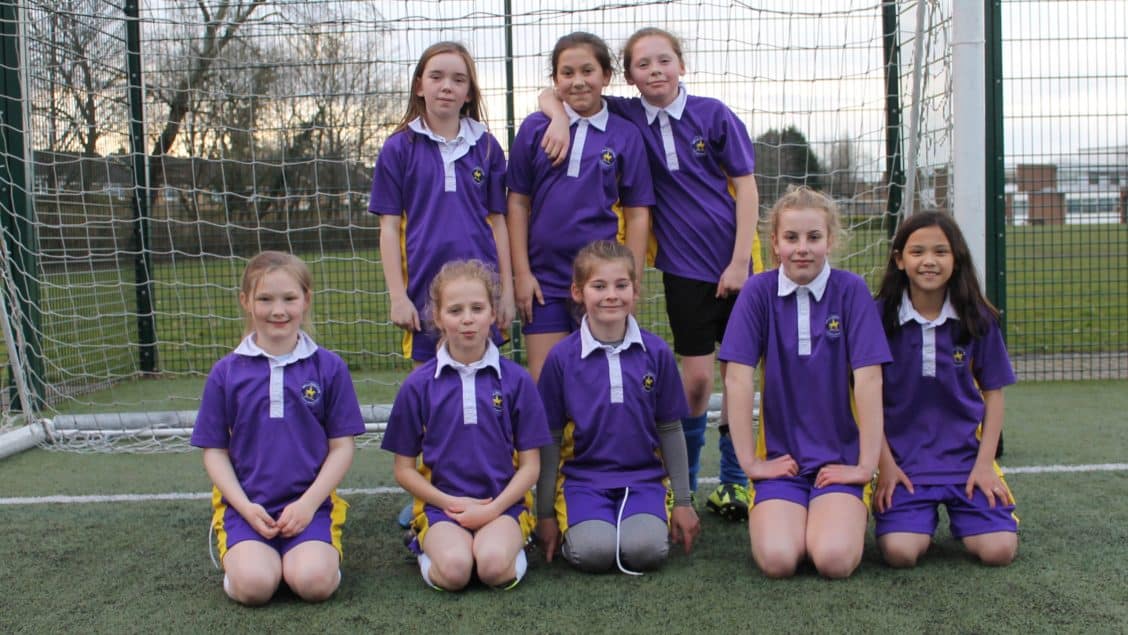 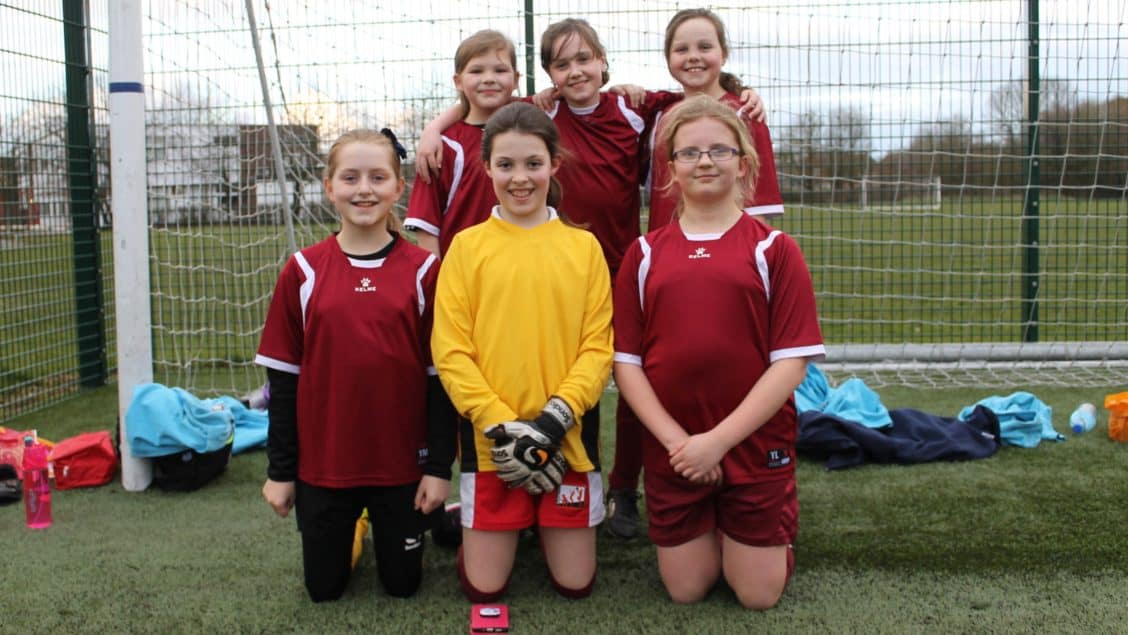 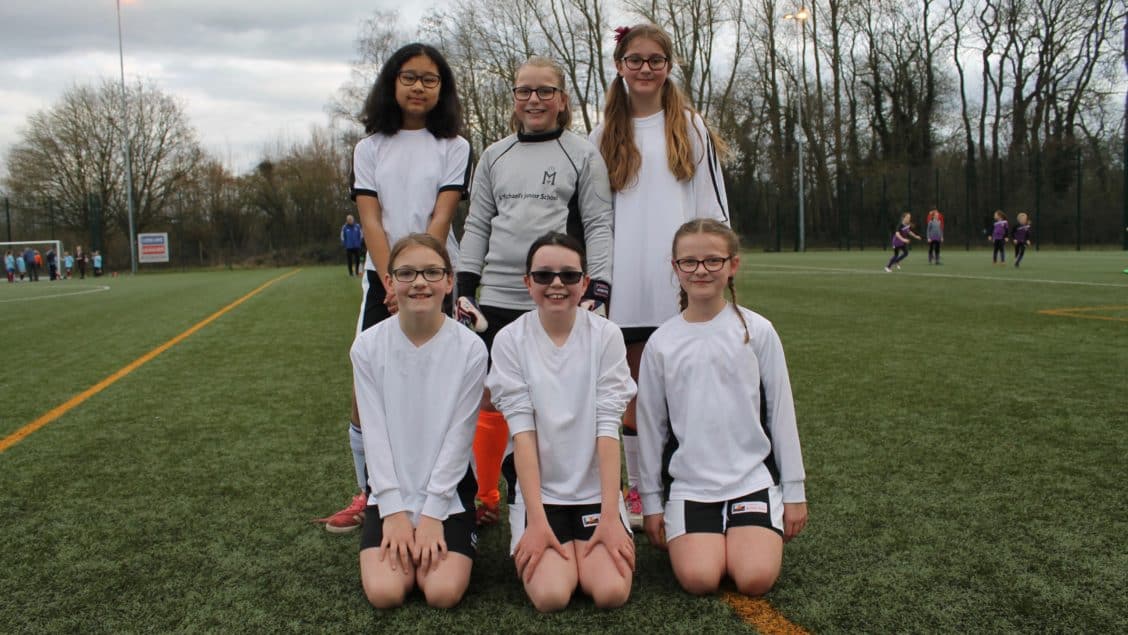 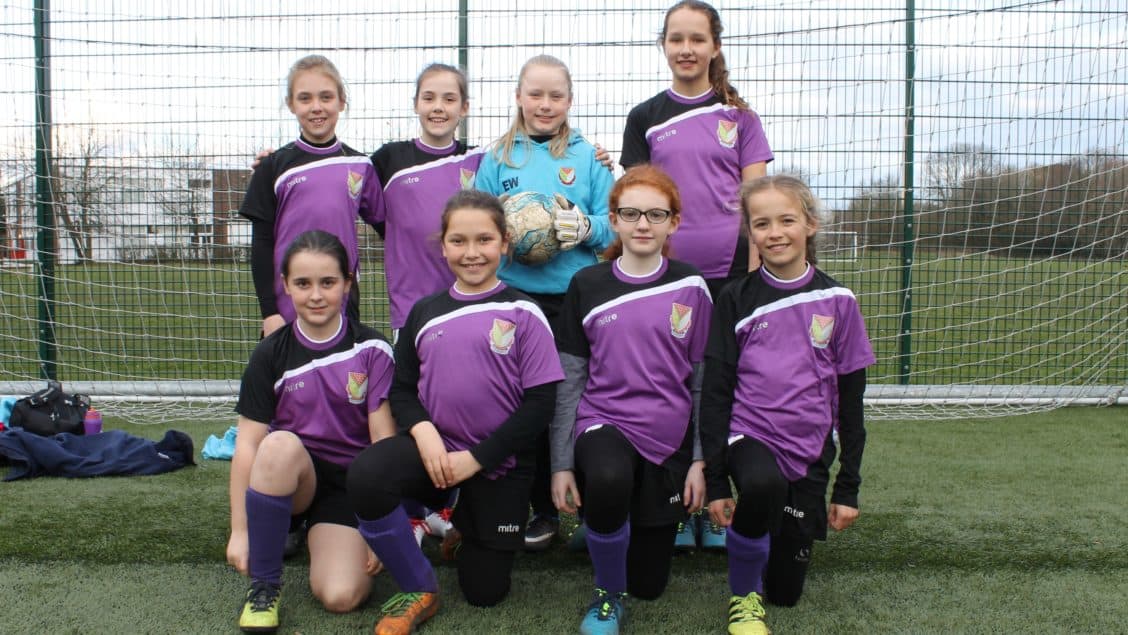 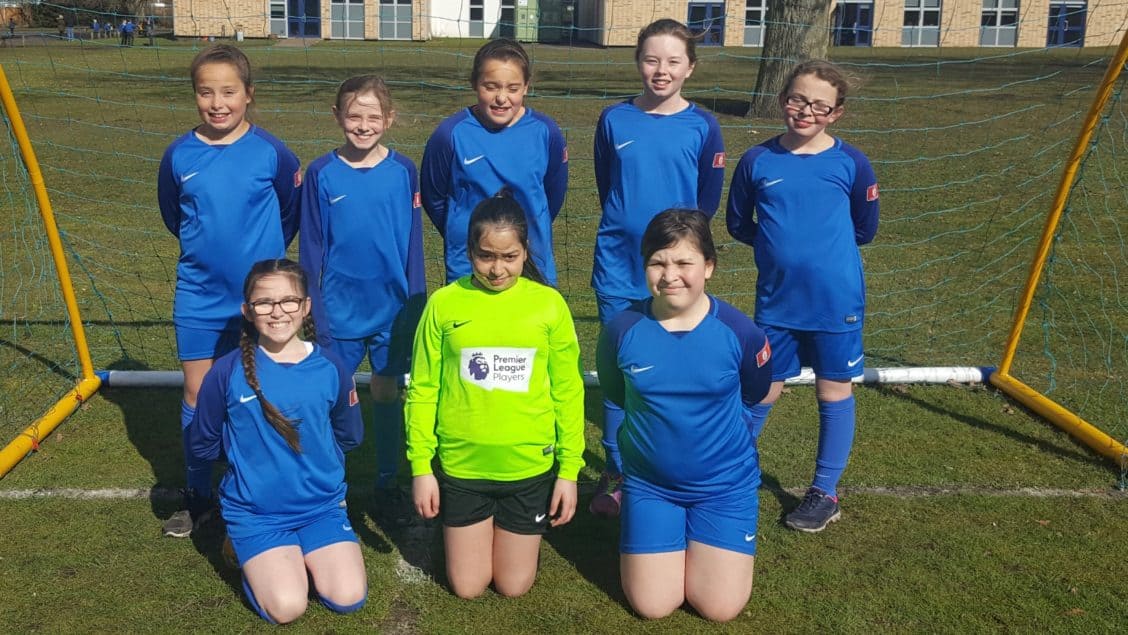