Aldershot Town extends its congratulations to Ken Taylor of club sponsor ELM Group, who was named Concierge of the Year at the 2017 News on the Block/Property Management Awards.

The award was presented to Taylor at a ceremony at Supernova on Victoria Embankment in London, as recognition for his outstanding work in nine years as an Estate Manager for ELM Group.

Ken has worked closely with the Group’s Directors in a consultative manner to successfully create an environment where all residents feel valued, comfortable that their voice will be heard and where their home is a place to be proud of.

Visitors to his estate value the friendly and welcoming atmosphere, with one resident observing: “We are so lucky to have Ken as our House Manager, he makes our lives as comfortable and stress free as possible”. In embracing ‘the ELM Way’, to work proudly together as one team to deliver outstanding service for their customers’, Ken has been recognised as an Elm Ambassador, which is an accolade for those individuals who have gone the extra mile in playing an important part in the organisation’s future success. 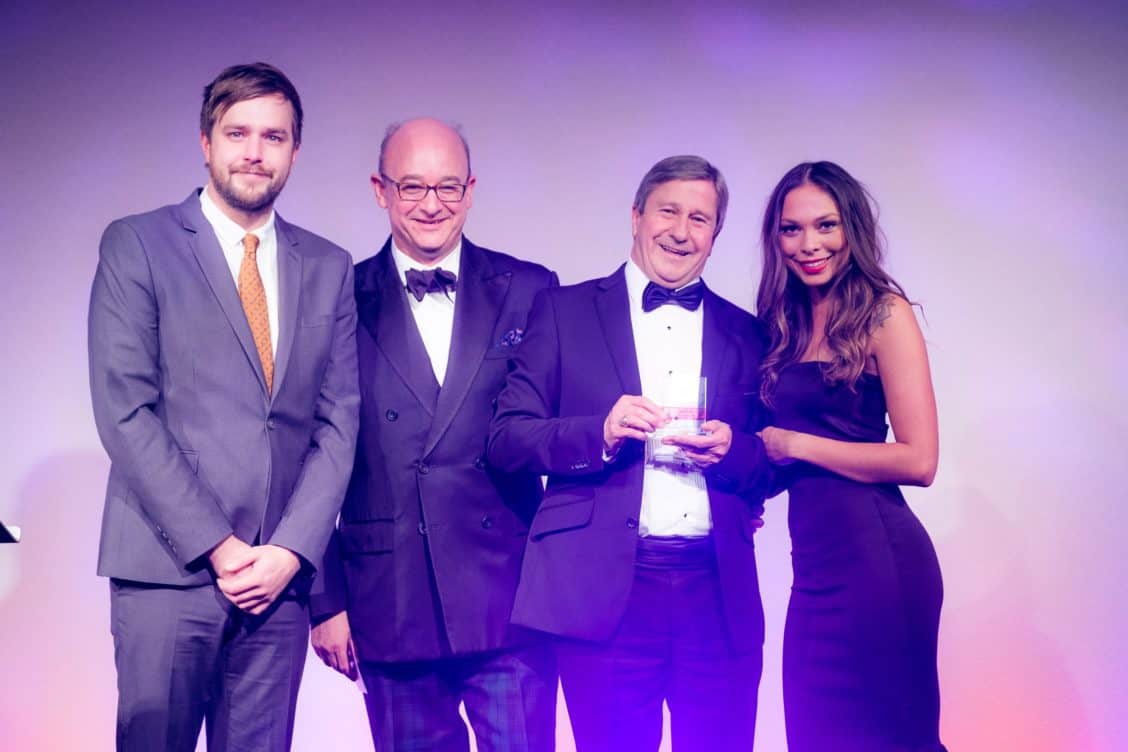