Goalkeeper Jake Cole, defenders Callum Reynolds, Will Evans and Nick Arnold, midfielders Jake Gallagher and Jim Kellermann, and strikers Scott Rendell and Matt McClure, have all committed to new one-year contracts, whilst discussions with other players continue. Idris Kanu also remains under contract with the Club until 2019.

“There’s no question about it, I was happy to sign,” said Gallagher. “The season has been brilliant, the boys are fantastic, and with the feeling around the whole club I’d be a bit silly not to sign! Everything about the Club is moving in the right direction and I want to be part of that. This is definitely the best team spirit at any club I’ve been involved in, and the whole atmosphere is brilliant.

“The connection I have with the fans was another massive factor in signing – I don’t think I’ll get that feeling anywhere else. Hearing the fans sing my name gives me goosebumps. I just do my best, and give my all, and I’m glad that the fans can see how much I care.”

Cole, who was named Player of the Month for March, has made 35 appearances since signing from Woking last June, having previously played over 200 Football League games with Queen’s Park Rangers, Barnet and Plymouth Argyle and 74 in two seasons with The Cards.

Reynolds recently made the 300th appearance of his career, and has made 44 starts for The Shots after joining from Boreham Wood – where he had also been captain – last summer. Callum had led Wood to promotion to the National League in 2015, having joined the Wood in 2012 following spells at Corby Town, Tamworth, Basingstoke Town, Luton Town, Portsmouth and Rushden and Diamonds.

Evans joined The Shots from Eastleigh and has made 39 appearances as part of the National League’s best defence. The former Swindon Town Academy graduate played over 100 games for The Spitfires, where he was a member of their 2013-14 Skrill South Championship-winning team.

Arnold won his first England C cap against Estonia in November and has excelled in both full-back positions for The Shots since joining from Whitehawk. A graduate of the Reading Academy, Arnold spent 2013-14 on a season-long loan at Wycombe Wanderers before 18 months with The Hawks, during which time they twice reached the National League South Play-Offs.

Another England C international, Gallagher extends his stay at the EBB Stadium into a third season, having joined from Welling United in the summer of 2015. He has made 78 appearances for The Shots, scoring six goals, and is now the recipient of nine England caps. Beginning his career at Fulham, Gallagher earned his first professional contract with Millwall – where he had been named Young Player of the Year – and, after a spell in Iceland, joined The Wings in 2012.

Kellermann spent seven years in the Wolverhampton Wanderers Academy, rising to the Wolves Under 21 squad, and was signed by Gary Waddock in July 2016 following a successful trial period. The 22 year-old has made 30 appearances for The Shots.

Rendell is the Club’s top scorer, with 12 goals, having joined from Woking last summer. The 30 year-old scored 49 goals in 84 appearances for The Cards, in a career which has seen him score over 160 goals in just over 400 games. Initially a member of Aldershot Town’s youth team, Rendell remains the Club’s youngest ever goalscorer in a loan spell from Reading. He has also played in the Football League with Peterborough United, Torquay United, Wycombe Wanderers and Oxford United.

McClure, who scored the crucial late winner against Dover Athletic on Easter Monday, has 10 goals in 25 starts this season, after signing for The Shots from Dagenham & Redbridge. The former Northern Ireland Under 21 international scored 26 in 69 starts in four seasons with Wycombe Wanderers, where he had been given his professional debut by Gary Waddock.

“The Board are delighted to have been able to work with Gary to retain so many of this season’s squad so early,” said Chairman Shahid Azeem. “I’m sure the supporters will also be very happy to see their favourite players staying at the Club, with excitement already building for next season, whichever division we play in.

“I would reiterate the need for fans to now buy their season tickets, support Boost the Budget or sponsor the Club. Our ambition is to reach 1000 season ticket holders, and the great value of our Early Bird offers remain until the end of the month. The support this season has been brilliant, and we need everybody to get behind the Club now and next season to help us move forward to the next level.” 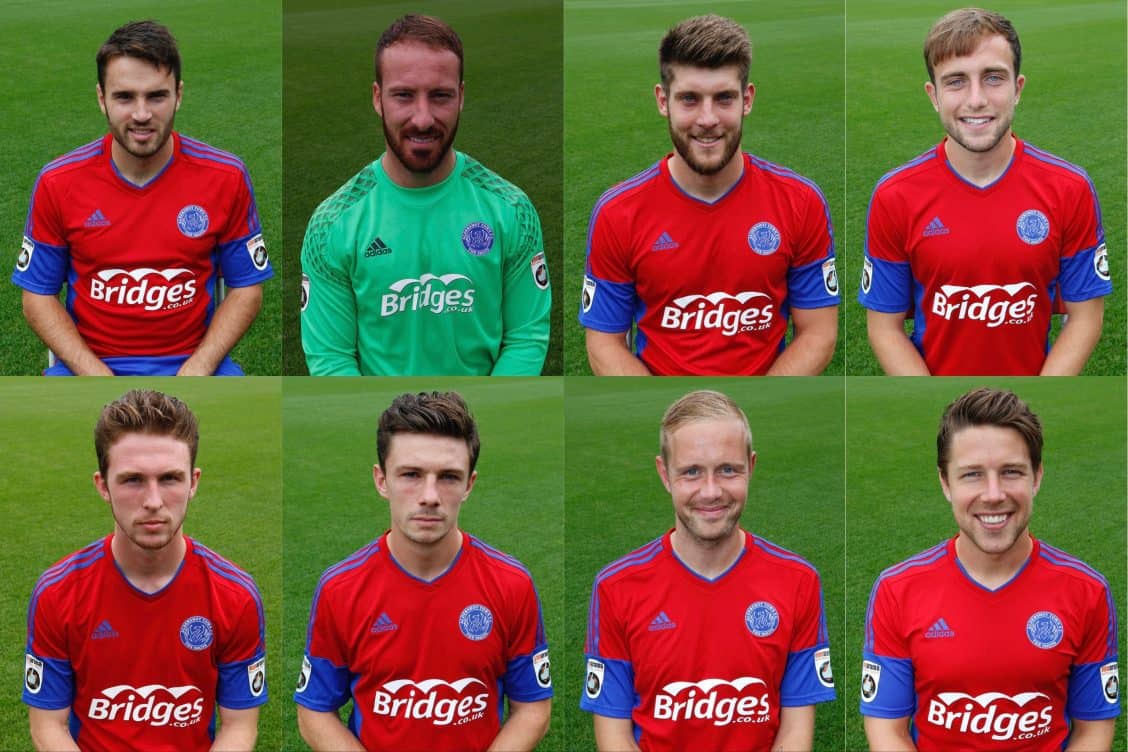 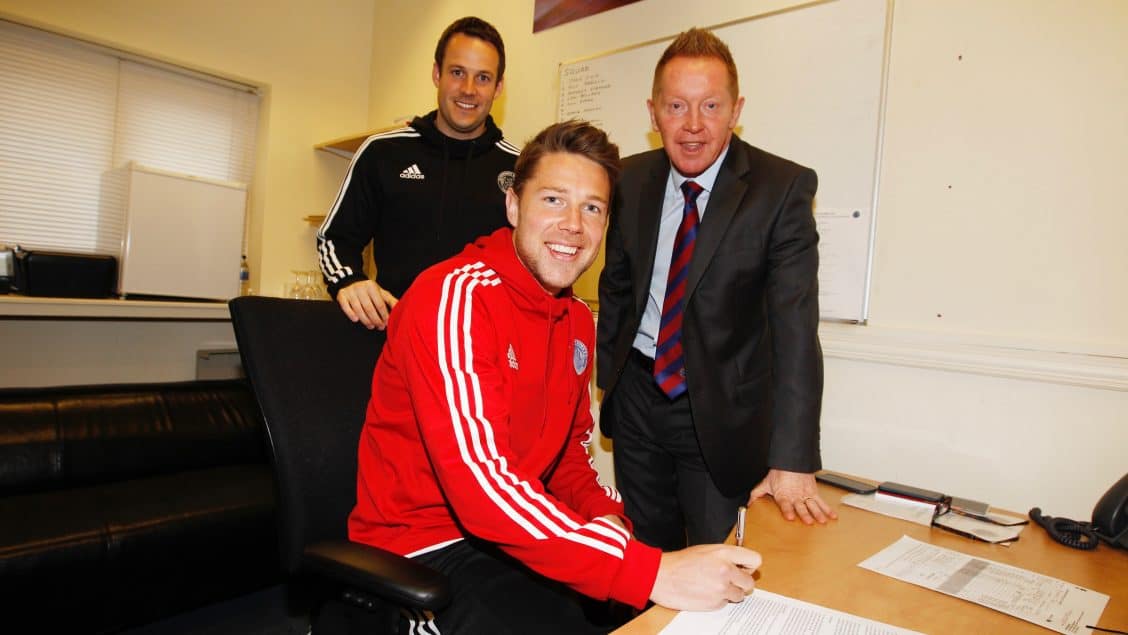